Euroopa T-64 is a Soviet second-generation main battle tank introduced in the early 1960s. It was a more advanced counterpart to the T-62: the T-64 served tank divisions, while the T-62 supported infantry in motorized rifle divisions. It introduced a number of advanced features including composite armor, a compact engine and transmission, and a smoothbore 125-mm gun equipped with an autoloader to allow the crew to be reduced to three so the tank could be smaller and lighter. In spite of being armed and armored like a heavy tank, the T-64 weighed only 38 tonnes (42 short tons; 37 long tons).

Wait, Searching T-64 photos for you… 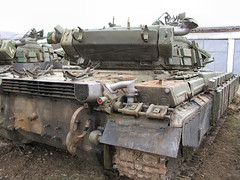 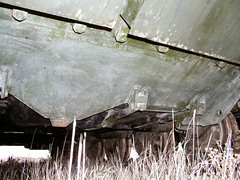 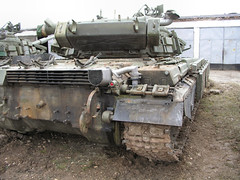 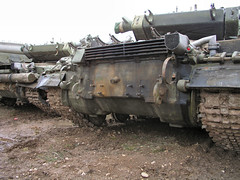 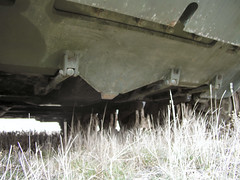 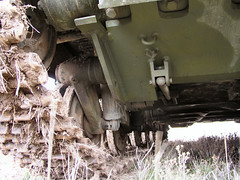 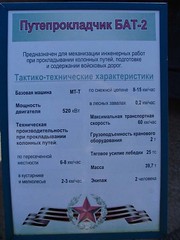 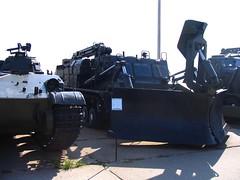 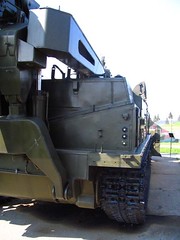 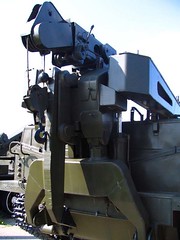 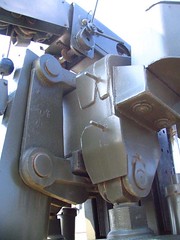 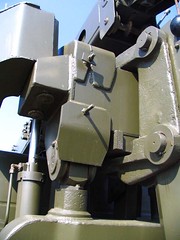 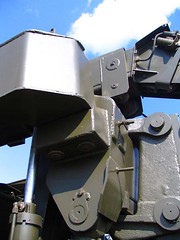 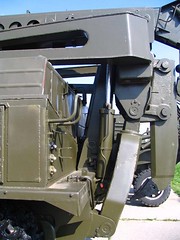 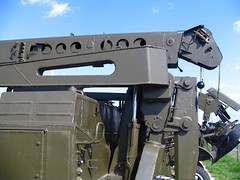 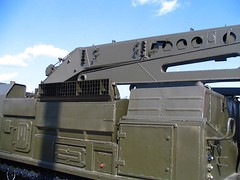 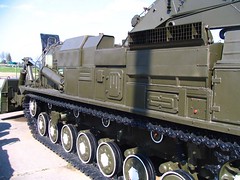 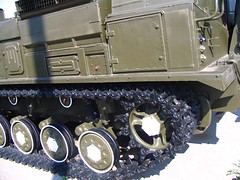