El La teoría de la F9F Panther was the manufacturer’s first jet fighter and one of the United States Navy’s first successful carrier-based jet fighters. A single-engined, straight-winged day fighter, it was armed with four 20 mm (0.79 in) cannon and could carry a wide assortment of air-to-ground munitions. The Panther was used extensively by the U.S. Navy and Marine Corps in the Korean War. It was also the first jet aircraft used by the Blue Angels flight team, used by them from 1949 through late 1954. The aircraft was exported to Argentina and was the first jet used by the Argentine Naval Aviation. Total F9F production was 1,382. The design evolved into the swept wing Grumman F-9 Cougar. 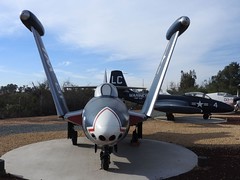 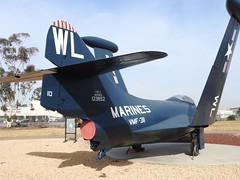 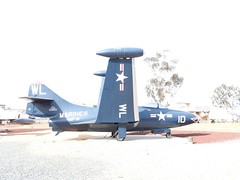 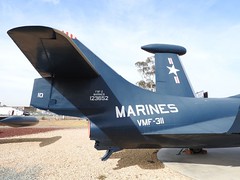 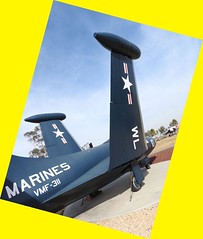 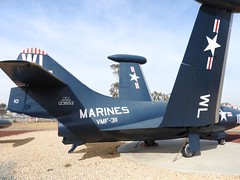 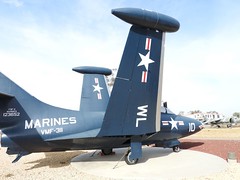 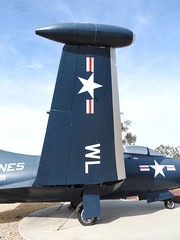 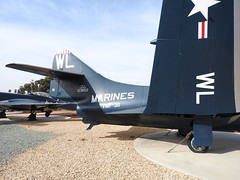 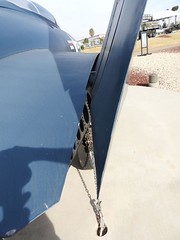 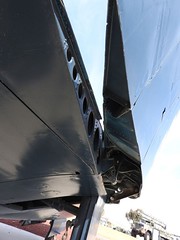 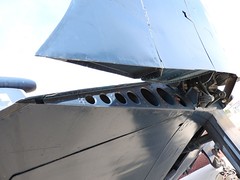