Recommended for kit: HOBBY BOSS The U.S. military decided to ask various companies to create a troops transport vehicle quickly available and convenient. In 1941, the GMC firm won and the production began. . The qualities of this vehicle were numerous: the use of a tarp to cover the cabin provided a real economy, compared to the use of sheet metal. Easily deployable, the GMC CCKW 353 could serve both as a troops transport vehicle, so as a medical evacuation vehicle, food and ammunition resupply vehicle. Sold around the world after the Second World War, the vehicle remained in service in many armies，some of the vehicles equip with the 40mm BOFORS,and working in france.

Wait, Searching Bofors for you… 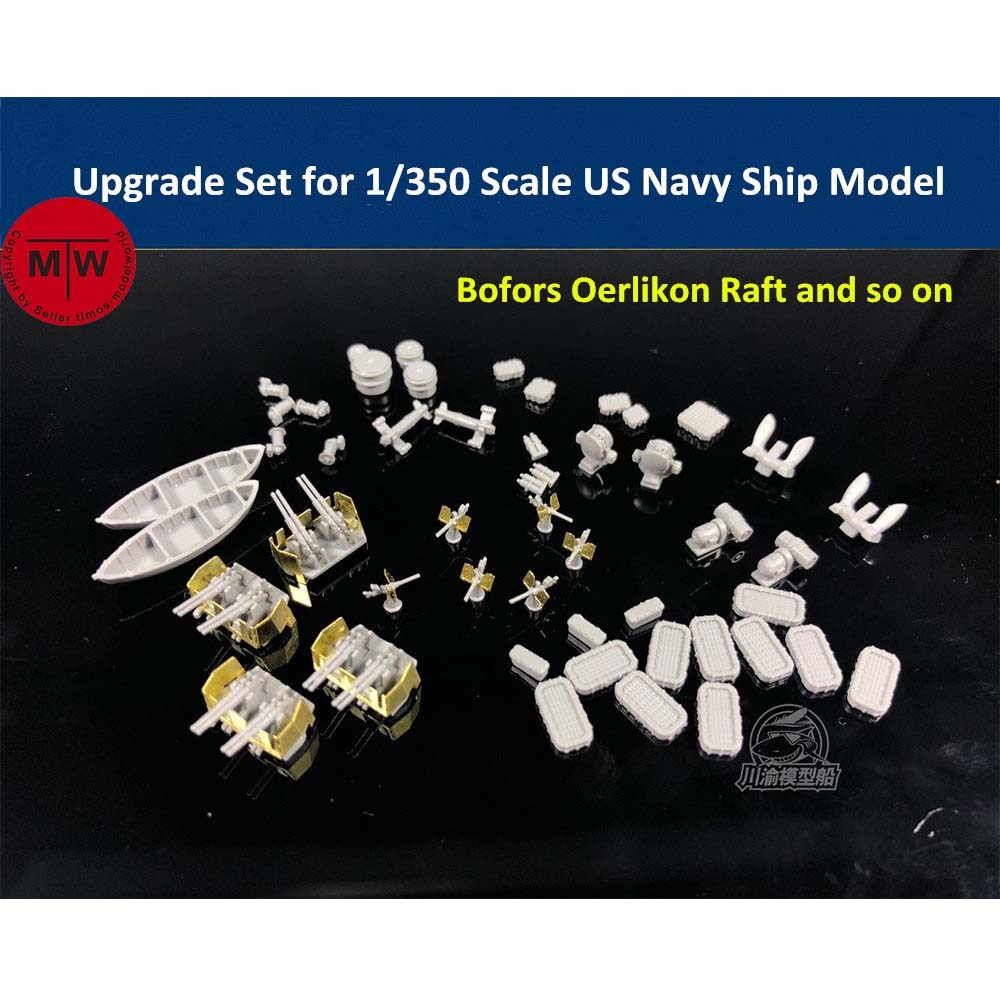 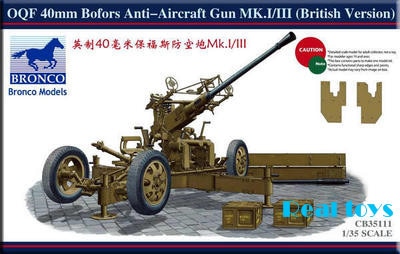 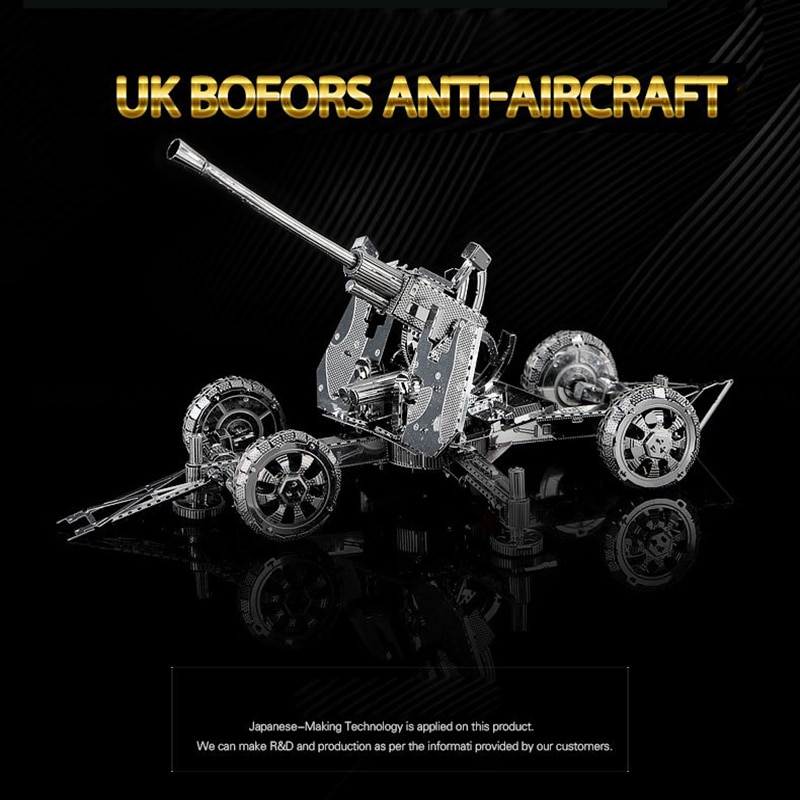