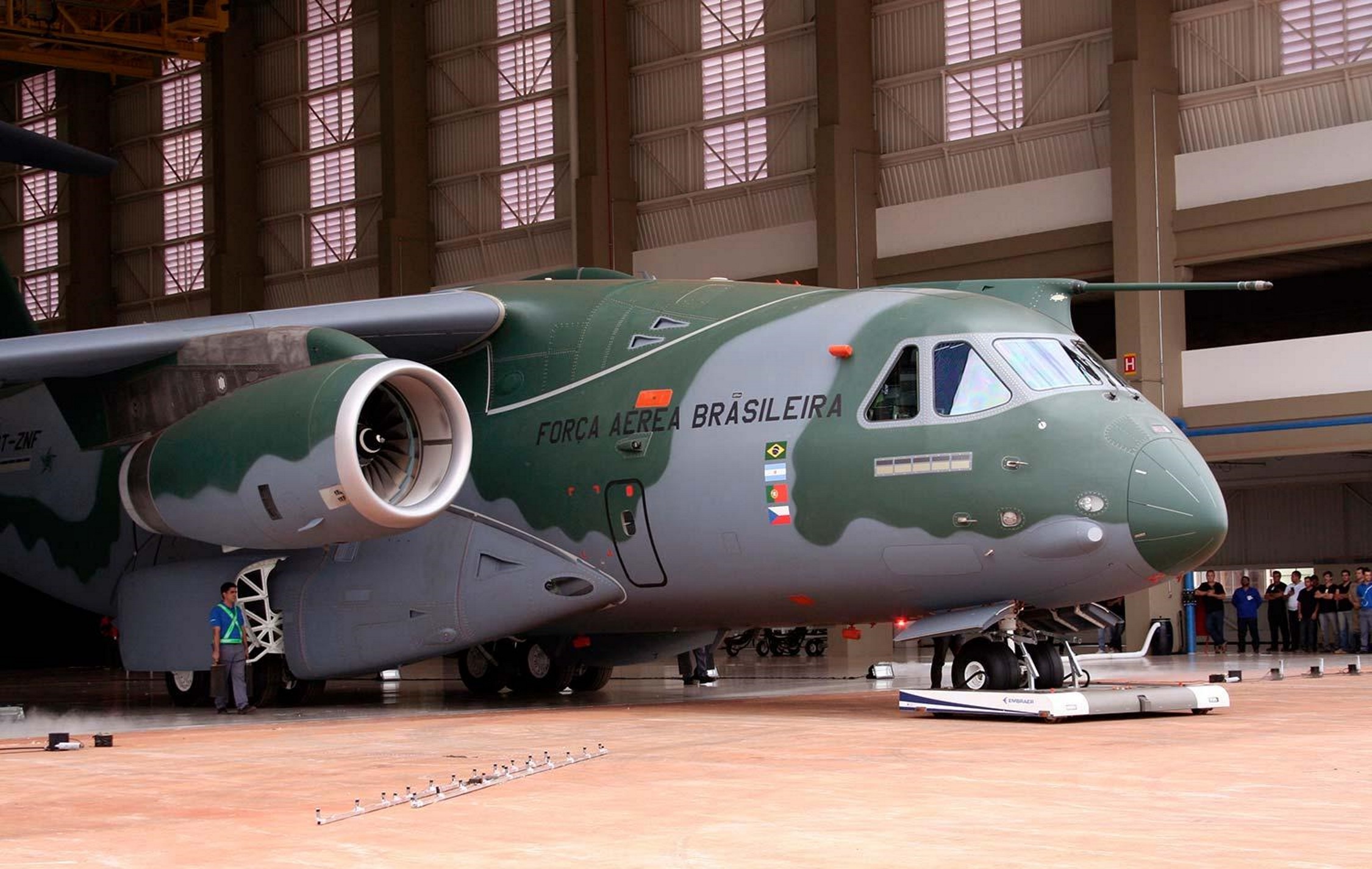 Na Embraer C-390 Millennium is a medium-size, twin-engine jet-powered military transport aircraft in production by Brazilian aerospace manufacturer Embraer, able to perform aerial refuelling and to transport cargo and troops. It is the heaviest aircraft the company has made to date, and will be able to transport up to 26 tonnes (29 tons) of cargo, including wheeled armoured fighting vehicles. 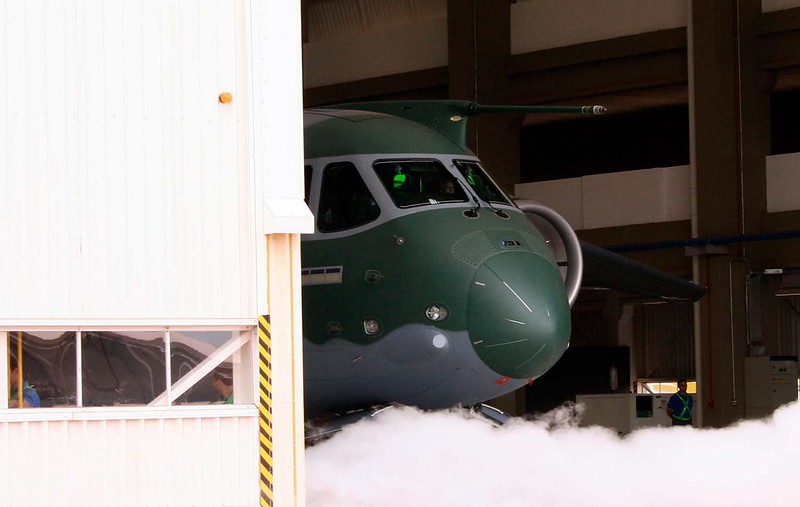 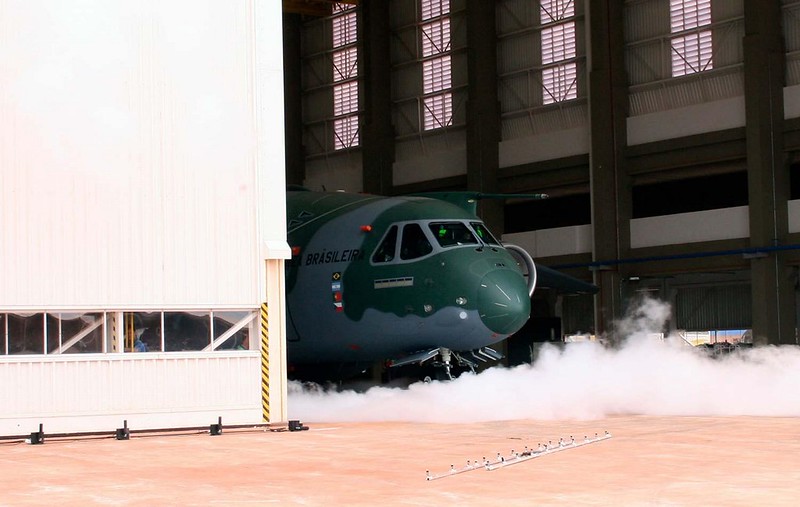 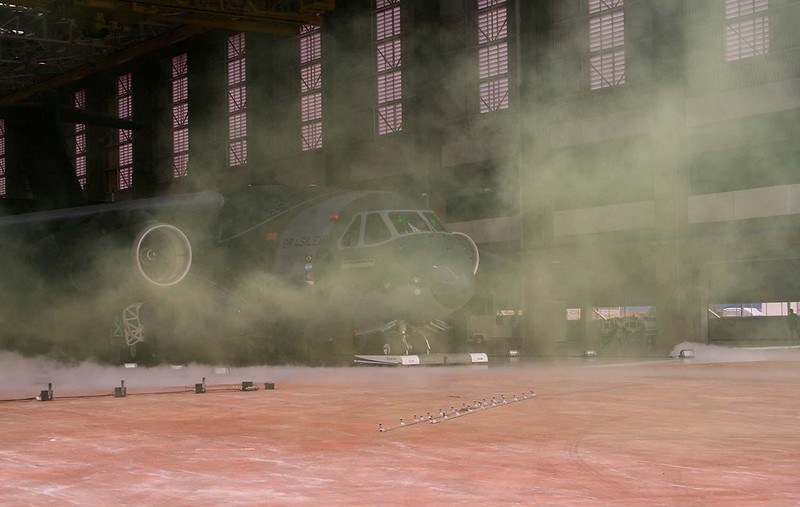 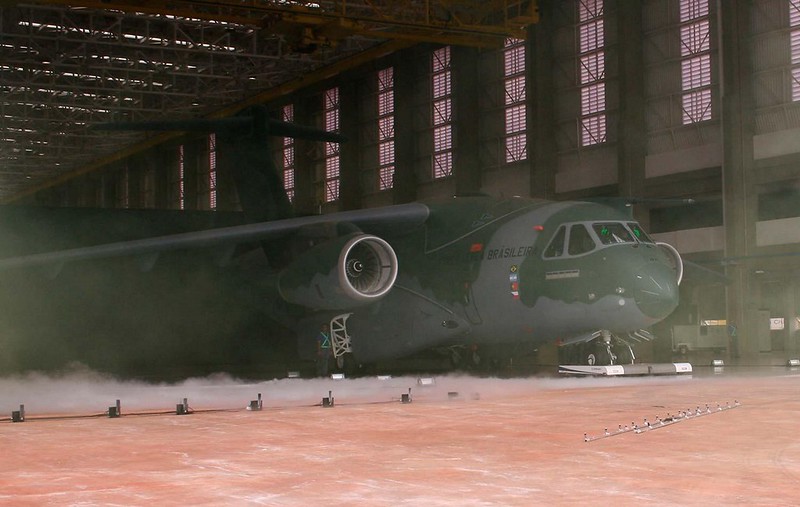 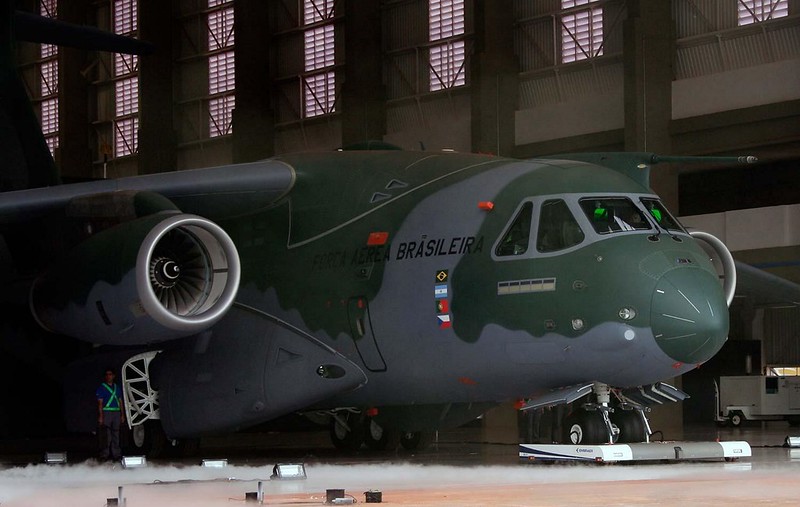 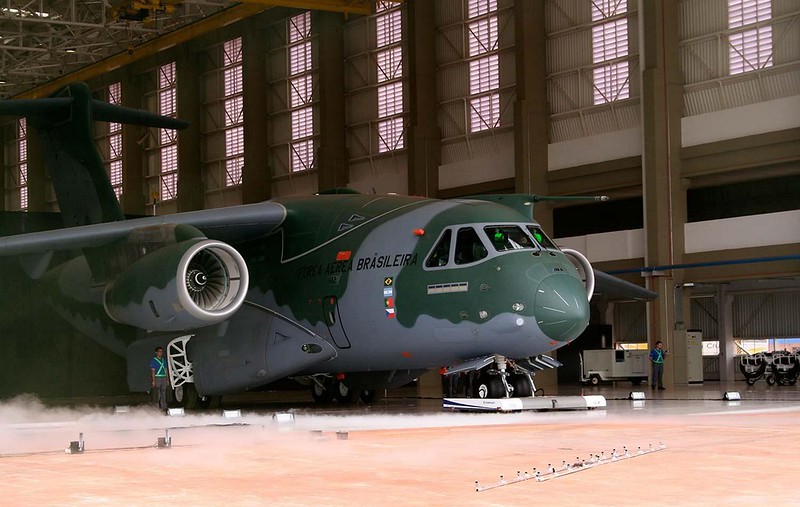 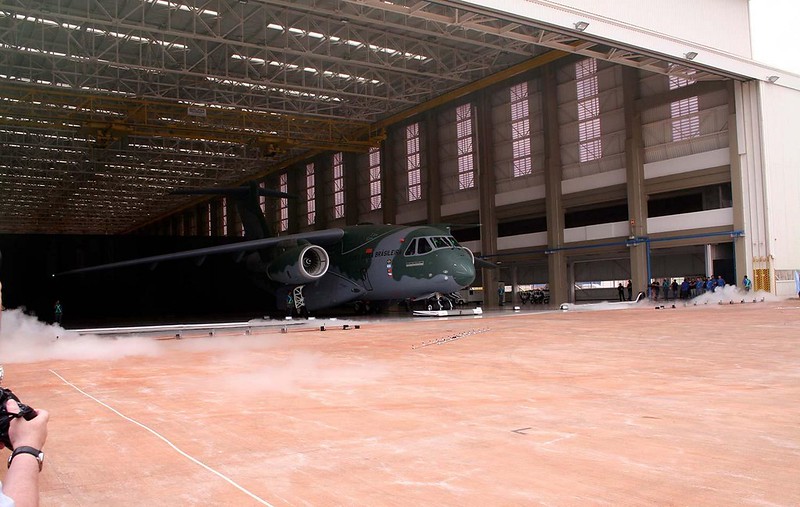 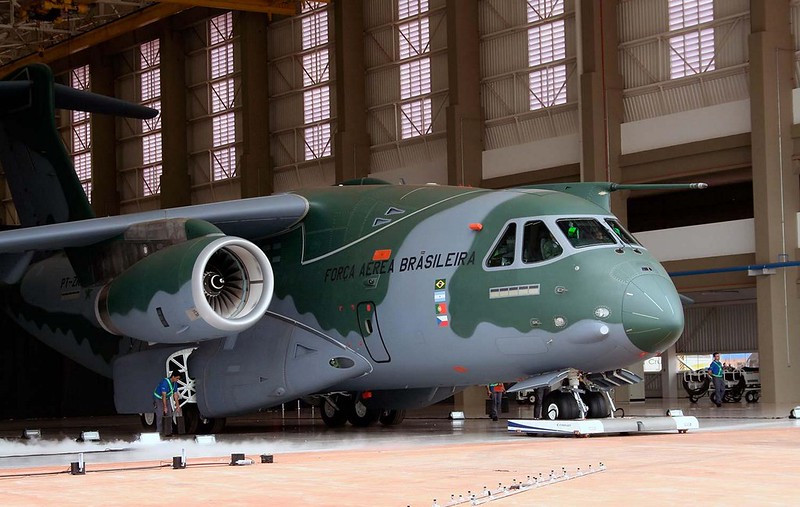 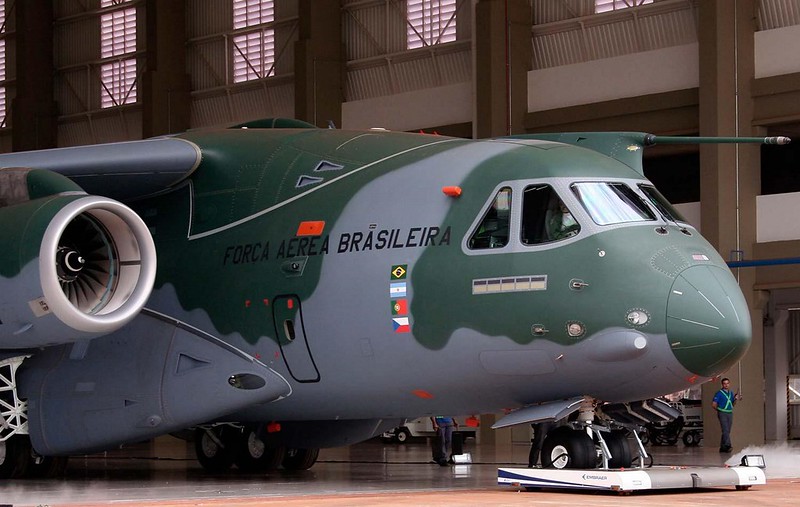