Fotogalerie Avro 643 Mk.II Kadet, The Avro Cadet was a single-engined British biplane trainer designed and built by Avro in the 1930s as a smaller development of the Avro Tutor for civil use. One of major operator was the RAAF, which acquired 34 Mk II Cadets, delivered between November 1935 and February 1939. These remained in service until 1946, when the surviving 16 were sold for civil use. Two of these were re-engined in 1963 with 220 hp (160 kW) Jacobs R-755 engines for use as crop sprayers. In the U.K., only two Cadets survived the war. 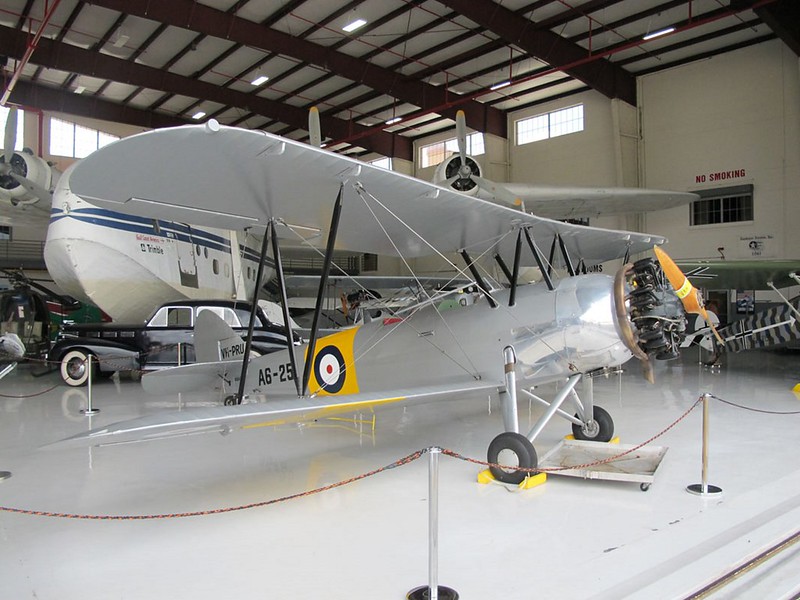 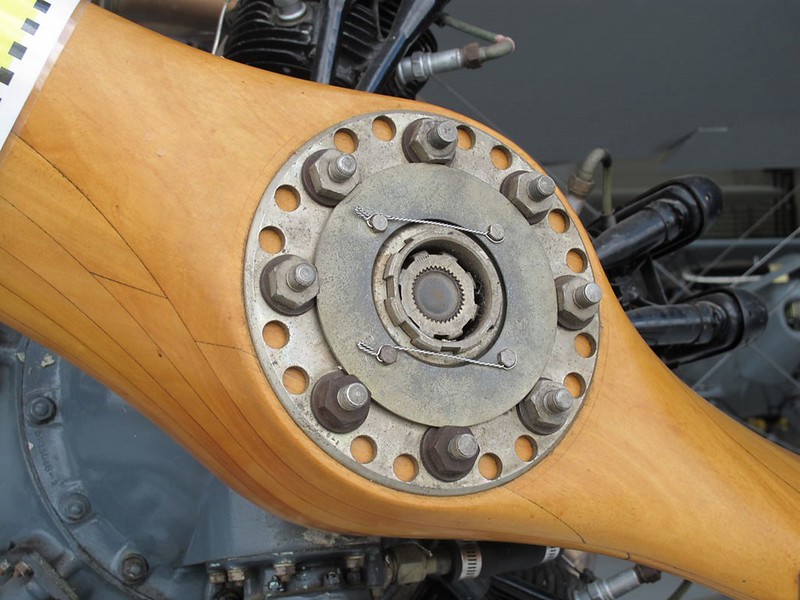 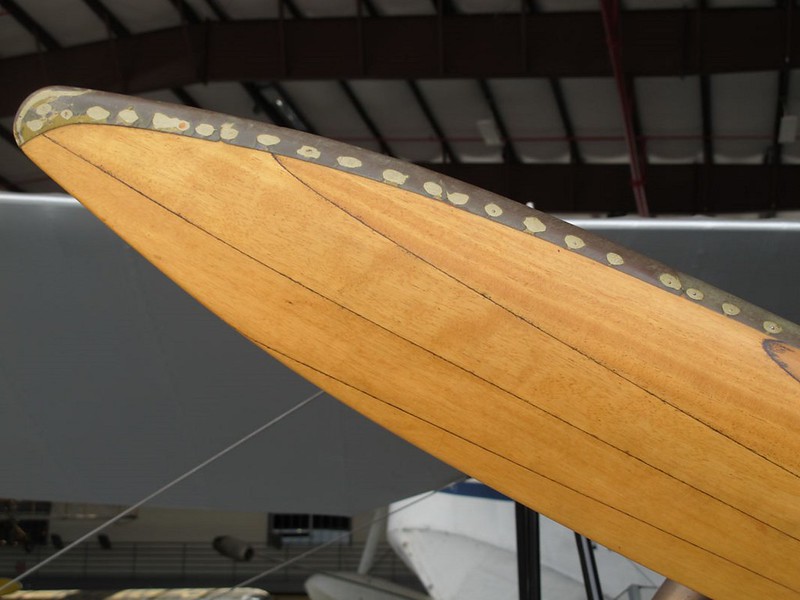 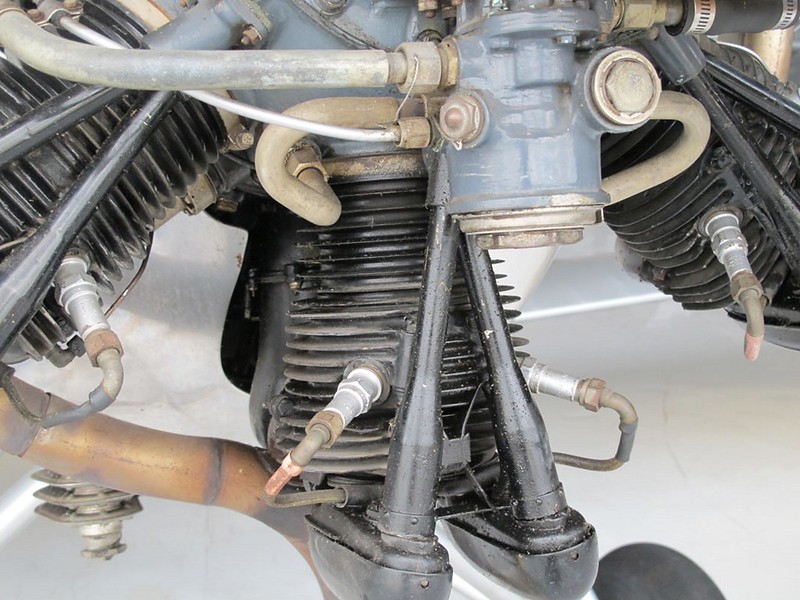 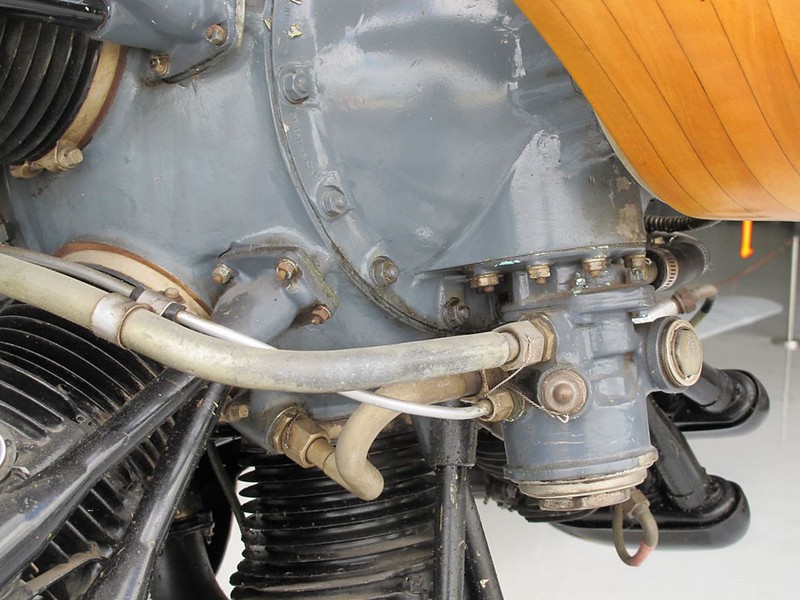 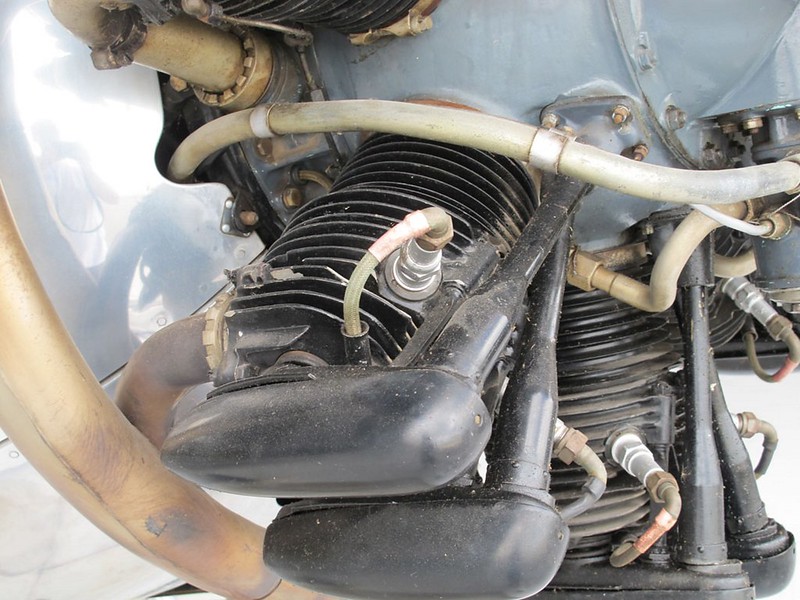 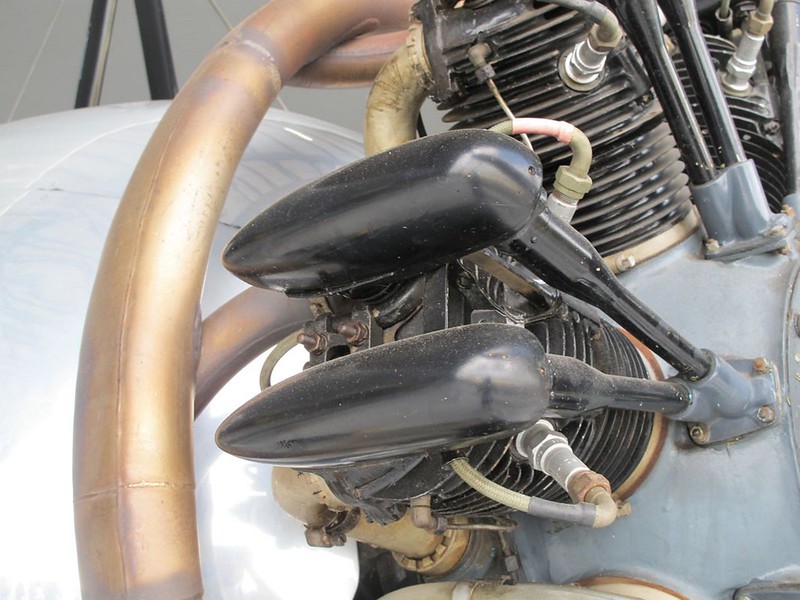 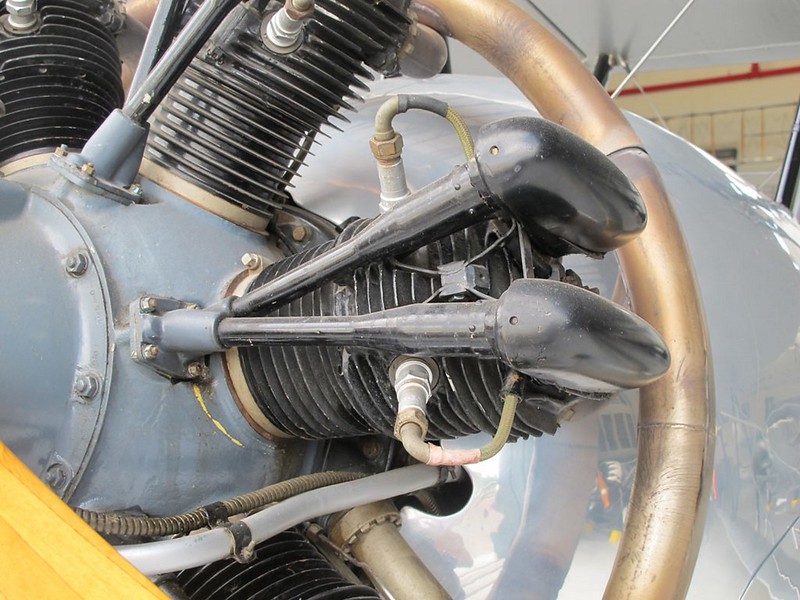 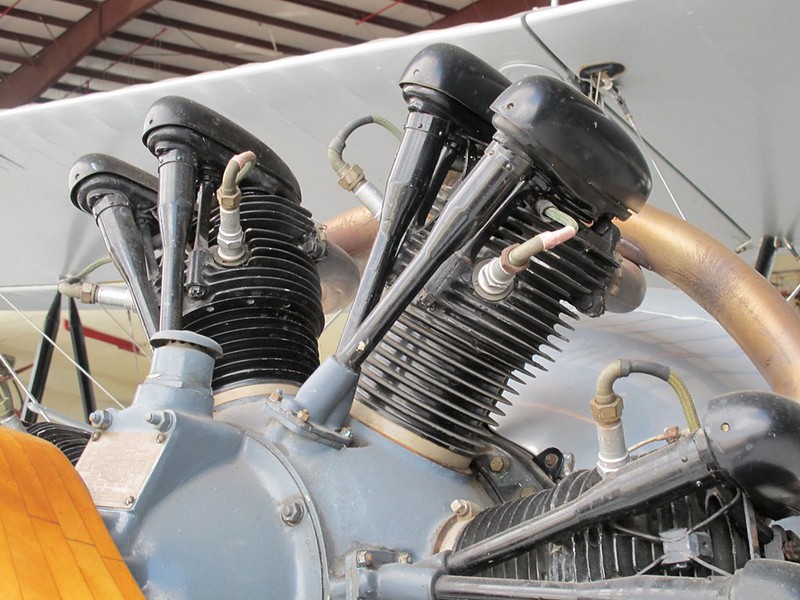