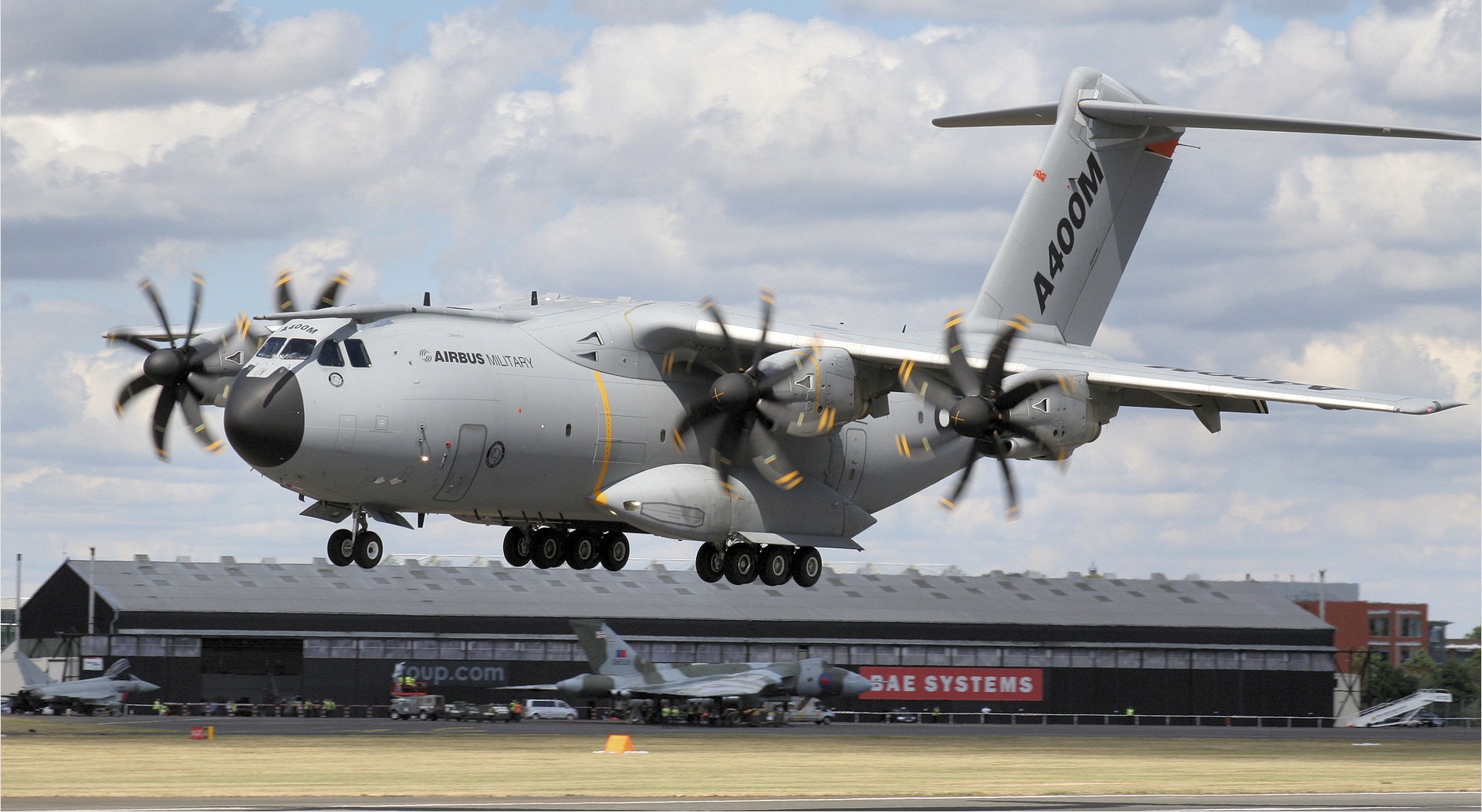 Na Atlas Airbusu A400M is a European four-engine turboprop military transport aircraft. It was designed by Airbus Military (now Airbus Defence and Space) as a tactical airlifter with strategic capabilities to replace older transport aircraft, such as the Transall C-160 and the Lockheed C-130 Hercules. The A400M is between the C-130 and the Boeing C-17 in size; it can carry heavier loads than the C-130 and is able to use rough landing strips. Along with the transport role, the A400M can perform aerial refueling and medical evacuation when fitted with appropriate equipment. 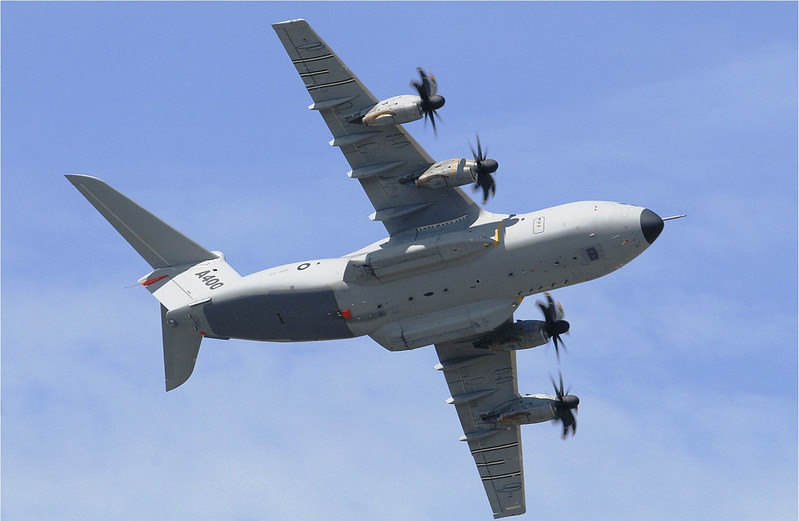 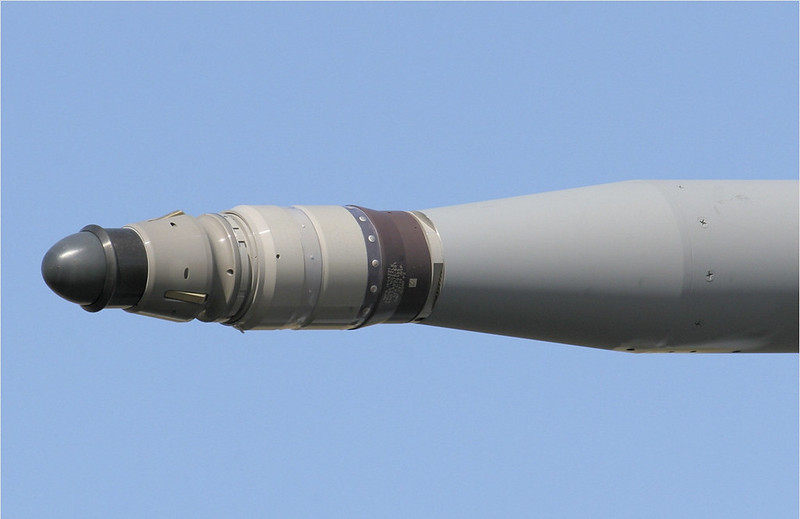 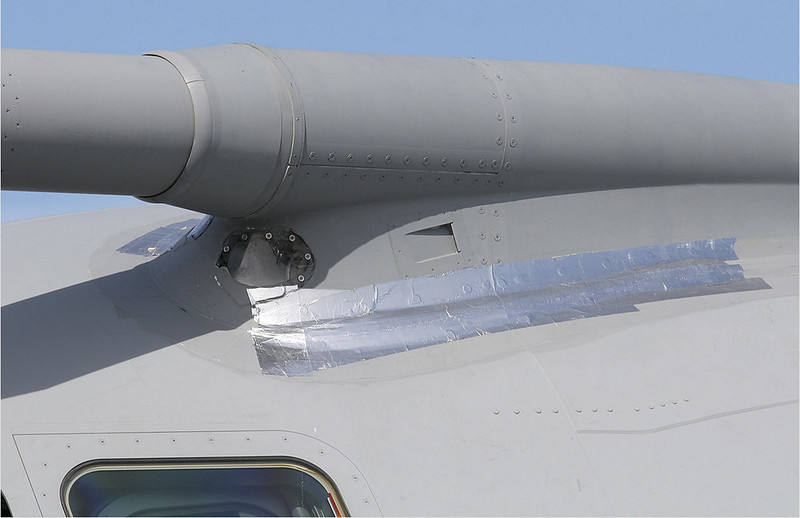 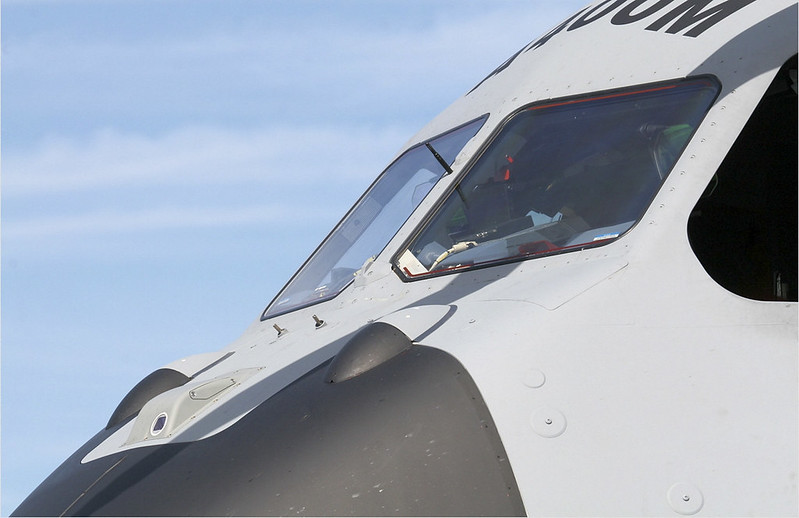 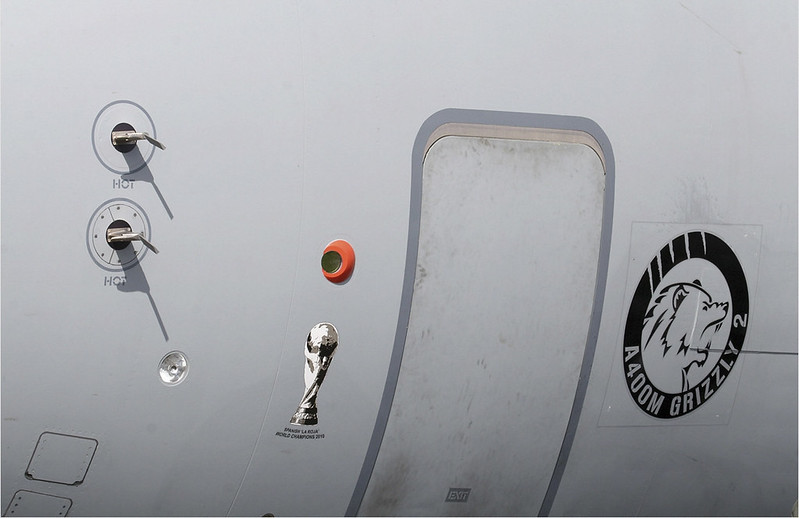 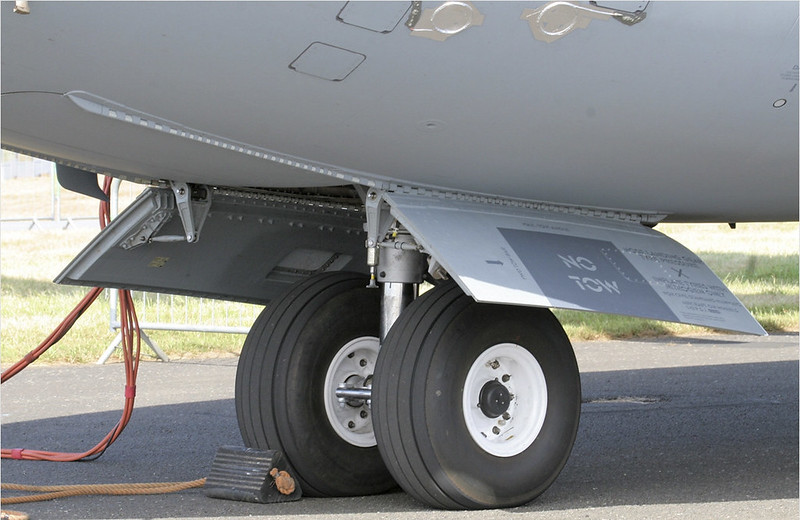 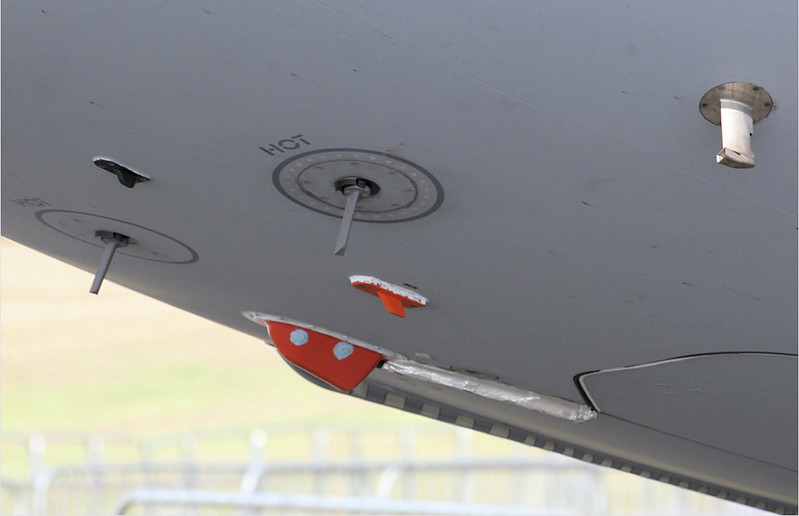 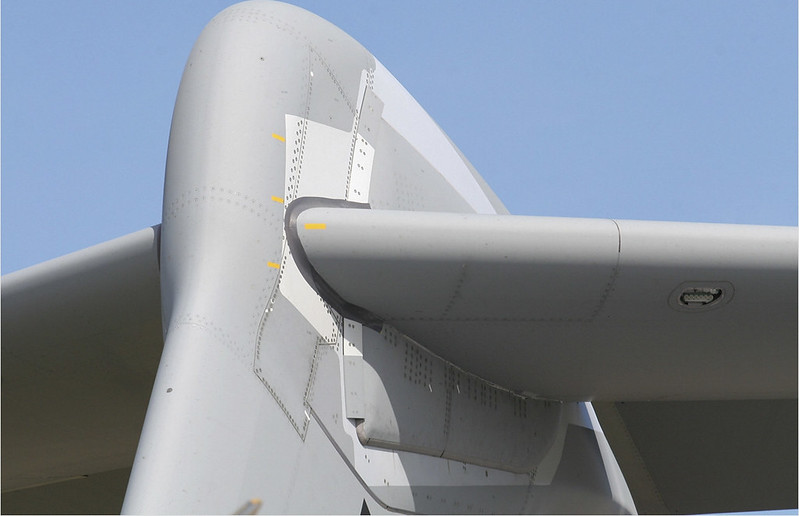 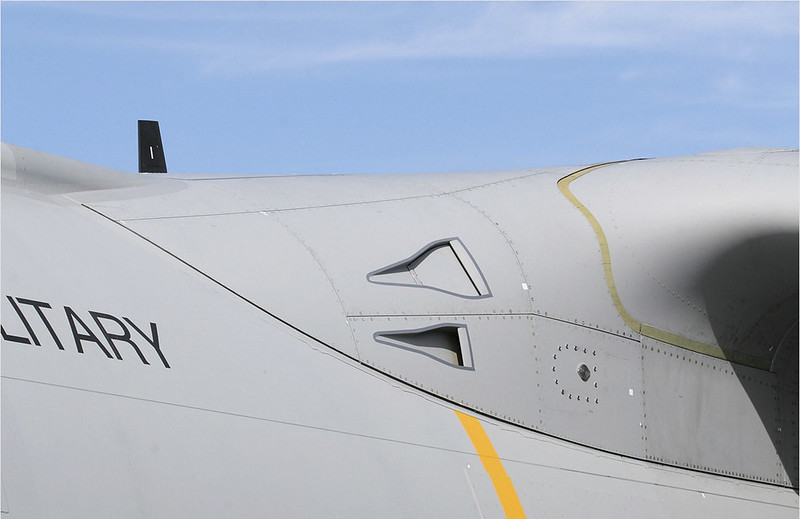