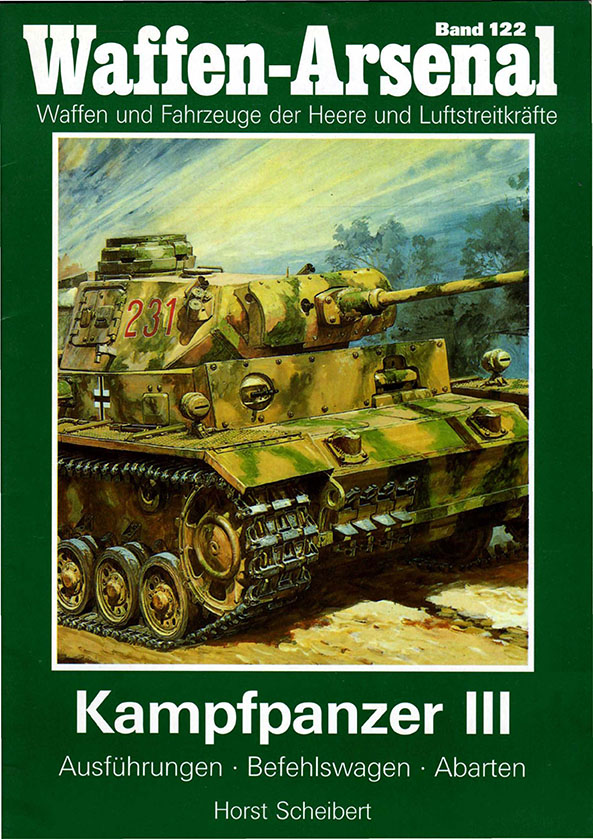 The Panzerkampfwagen III (PzKpfw III), often abbreviated as Panzer III, was a German tank designed in the late 1930s and used extensively during the first phase of World War II. It was developed to engage enemy armoured vehicles, while the contemporary Panzer IV had been intended to provide support fire to armoured formations. However, with the emergence of increasingly protected Allied tanks, only the Panzer IV was able to ship weapons capable of destroying them, and it supplanted the Panzer III as the main tank of the Wehrmacht.

Wait, Searching Waffen Arsenal 122 for you…

Search on eBay
Search for what you need, We suggest this but it is you who decide
Find items about "Panzerkampfwagen III" on AliExpresS (c):