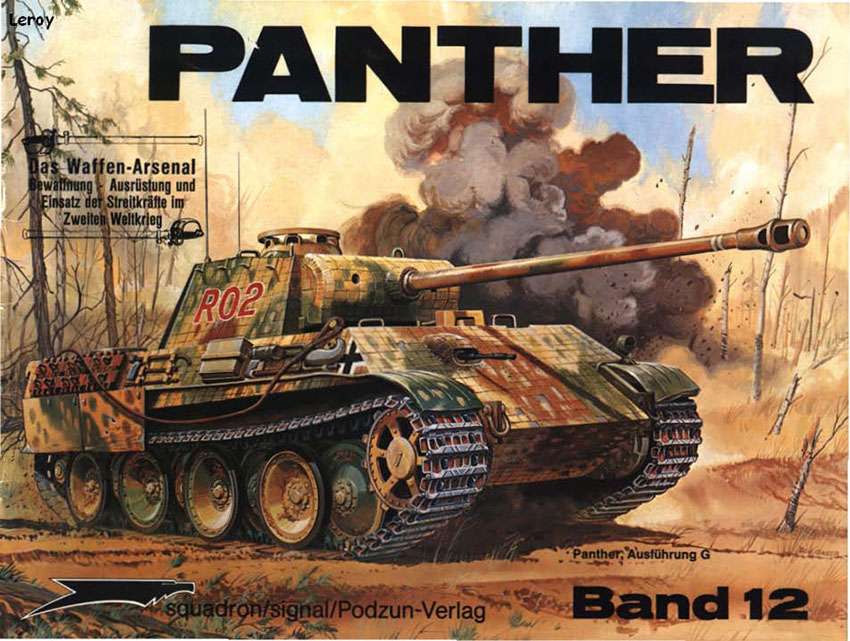 The Panther is a medium tank used extensively by the German army during the Second world War, from the middle of the year 1943. Designed to counter the tank T-34 soviet, in which he had largely inspired, and replace the Panzerkampfwagen III and Panzerkampfwagen IV, he served in the final at their sides, until the end of the war. Up to an order of Adolf Hitler, dated 27 February 1944, it was designated as the PzKpfw V Panther and, in the inventory of a prescription, such as SdKfz 171.

Wait, Searching Waffen Arsenal 012 for you...

Wait, Searchingtank Panther for you…