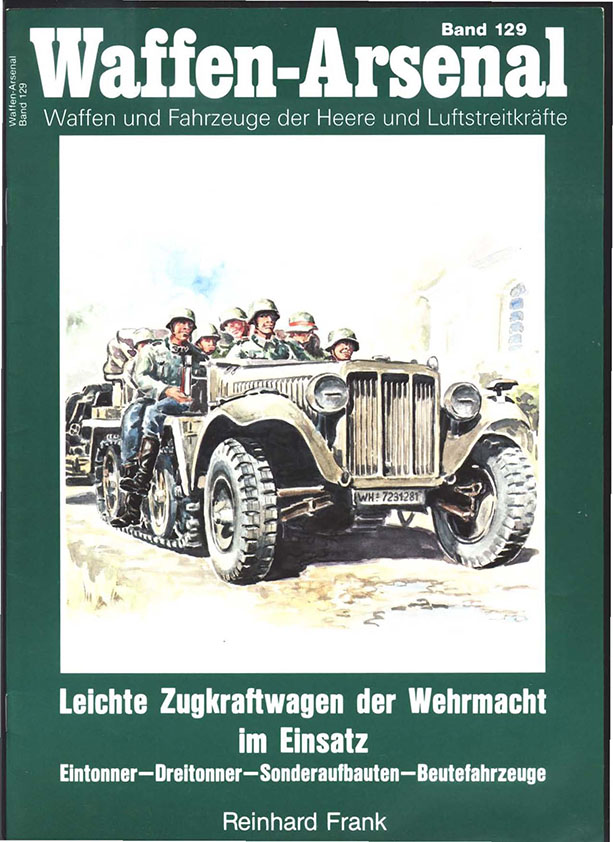 The SdKfz 10 (Sonderkraftfahrzeug 10) was a German semi-tracked vehicle that was produced in 17,000 copies between 1937 and 1944. He could carry eight men and tow the anti-tank guns used at the beginning of the conflict, or the infantry guns. Its chassis served as the base for the SdKfz 250.

Wait, Searching Waffen Arsenal 129 for you...

Wait, Searching Leichte Zugkraftwagen for you...