The Panzerkampfwagen VI King tiger, or Sd.Kfz. 182 Panzer VI ausf B Tiger II, nicknamed the Königstiger (Tiger royal), is a German tank of the Second world War. Product 50 copies for the model to turret “Porsche”, to 439 copies for the model to turret “Henschel”, this tank was equipped with an important shielding, an anti-tank gun giving it the ability to outfight any tank in allied service during the last two years of the conflict, but it had the same engine as the Panther, his power-weight ratio was so less, it was slow and little mobile, very greedy fuel, and he had to change tracks before and after all rail transport.

Wait, Searching Waffen Arsenal 127 for you...

Wait, Searching king tiger for you... 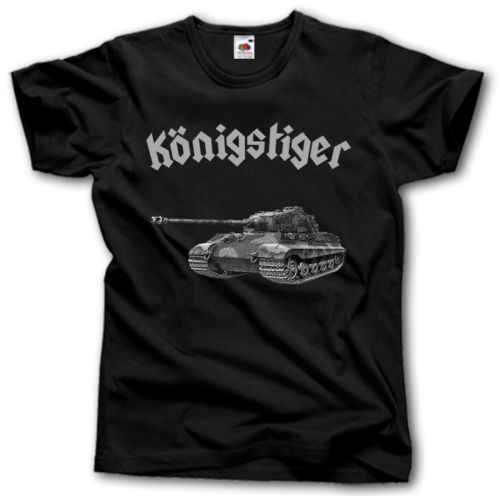 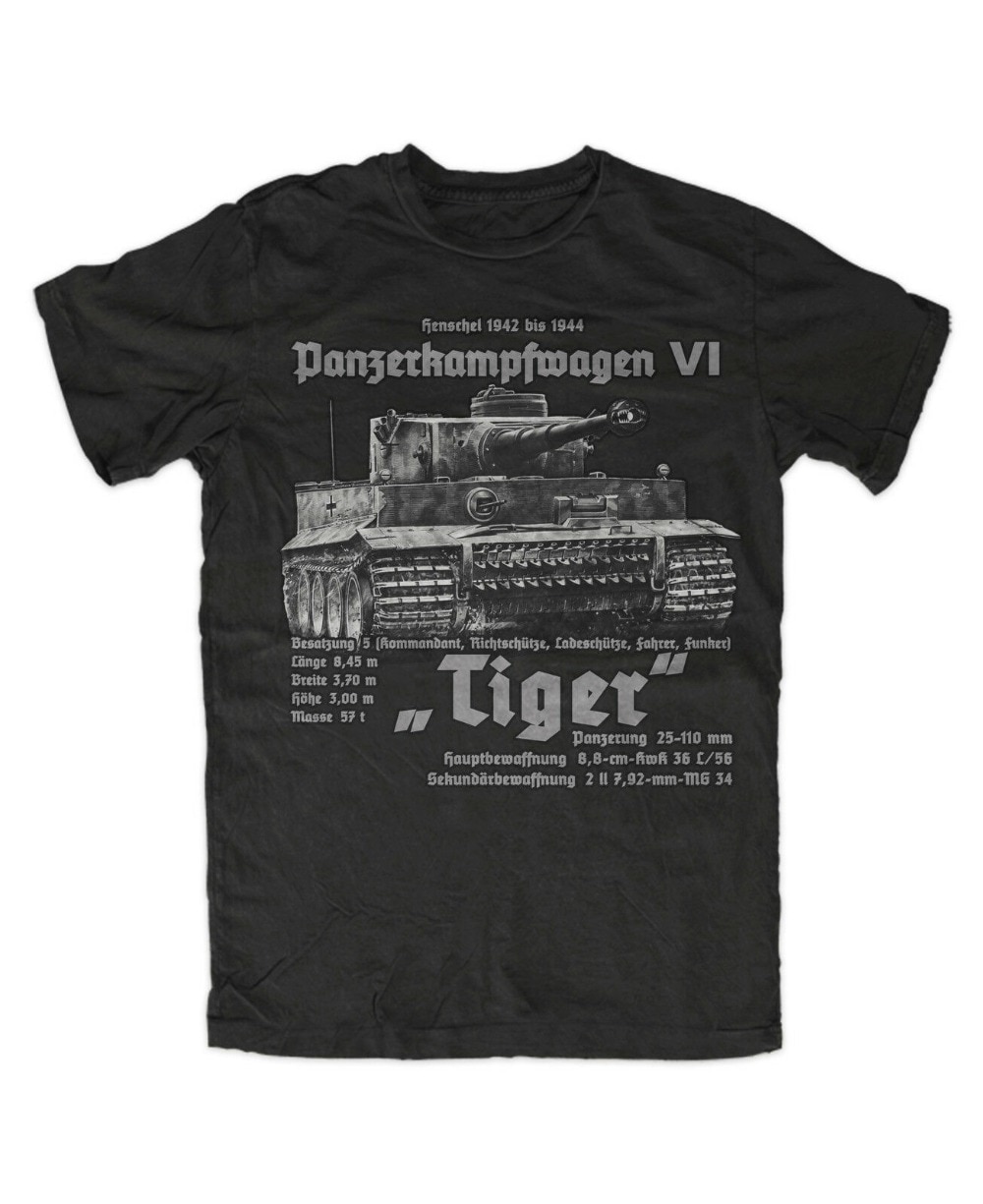 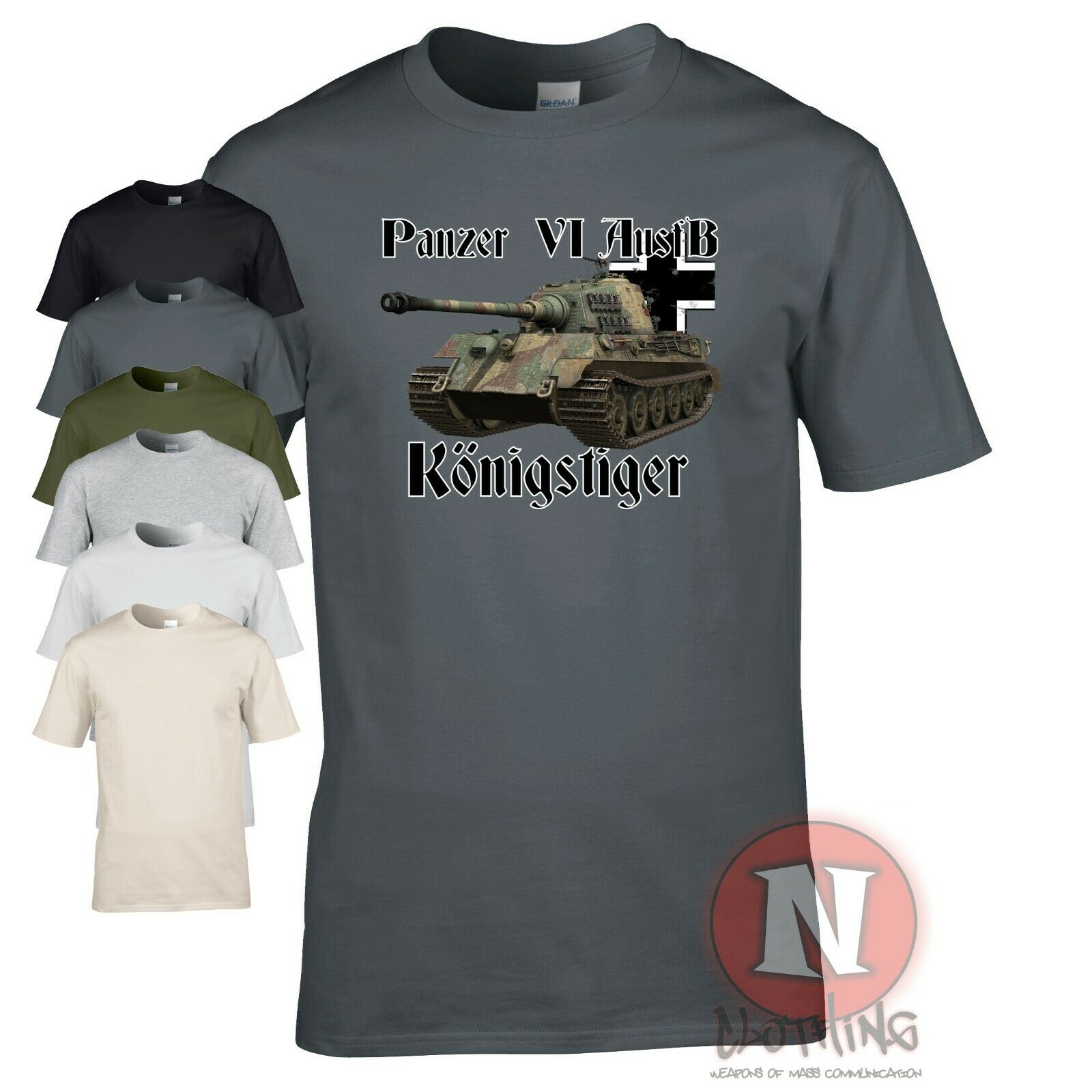