В Лоадстар was a medium-duty short-hood conventional introduced in 1962. When introduced it had a grey grill and “butterfly” hood but in 1971 a one-piece tilting hood became standard. The cab, also used on the Fleetstar, had been introduced on the A series in 1957. Cab-over-engine models were also available until replaced by the Cargostar in 1971. The Loadstar was used for local delivery, construction, farming, and as a semi-tractor. With all wheel drive it was also used for fire engines, snow-plows, and utility work. Schoolmaster chassis were used for vendor school-bus bodies. The Loadstar conventionals were replaced by the S Series in 1977. 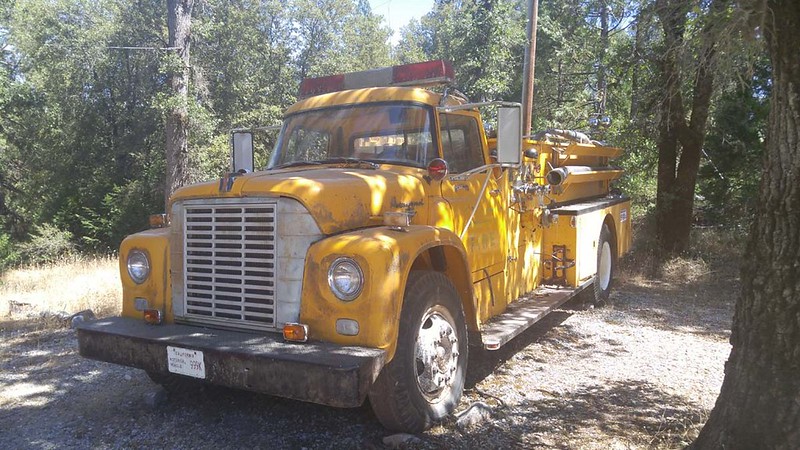 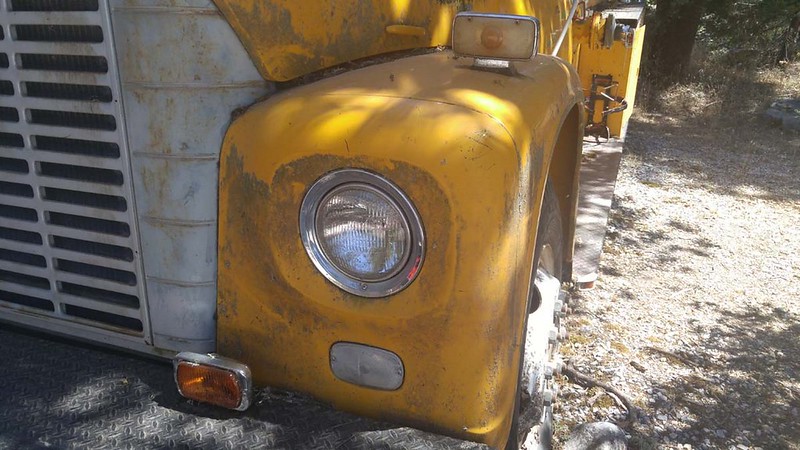 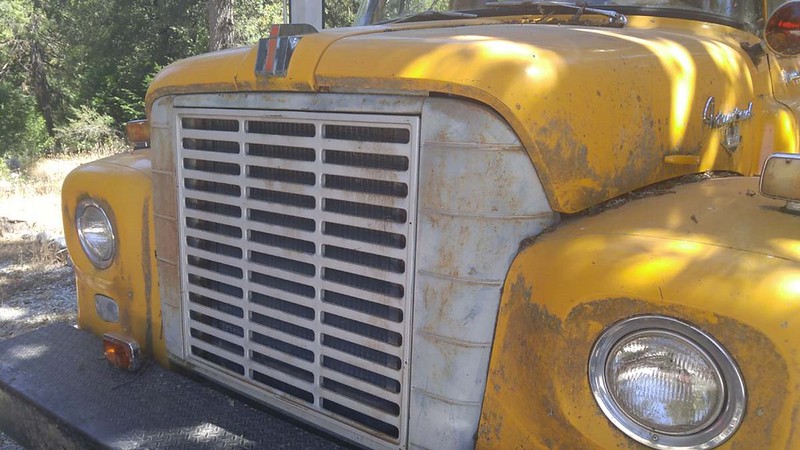 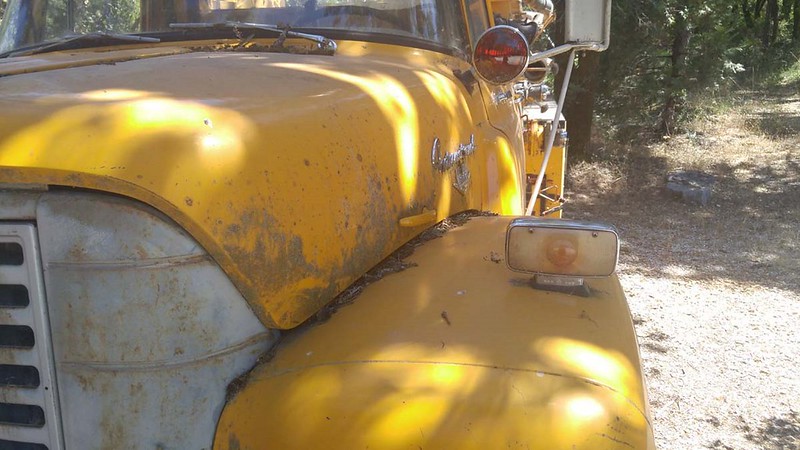 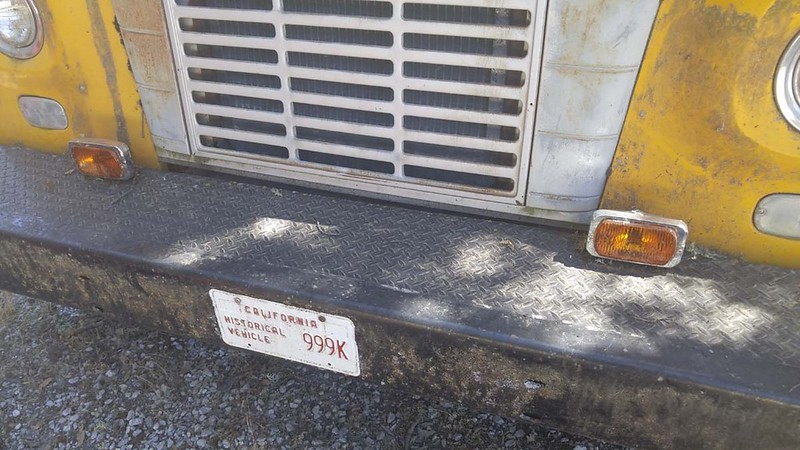 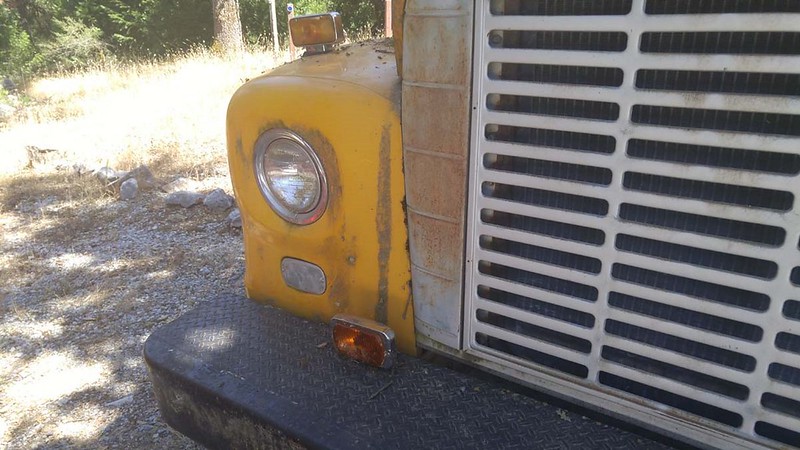 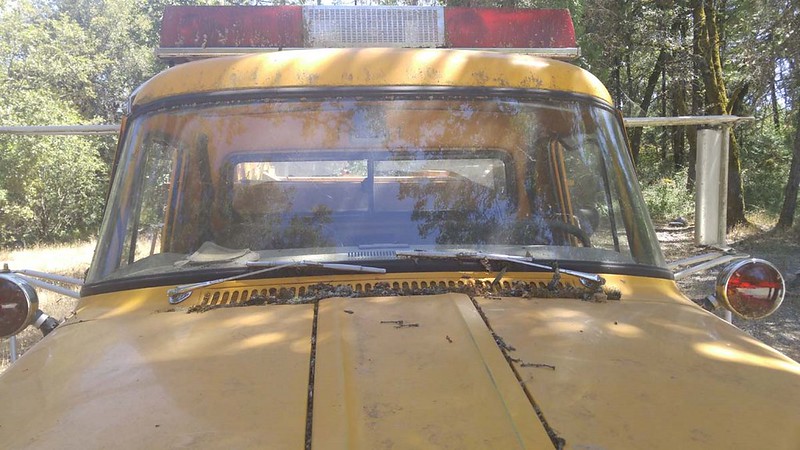 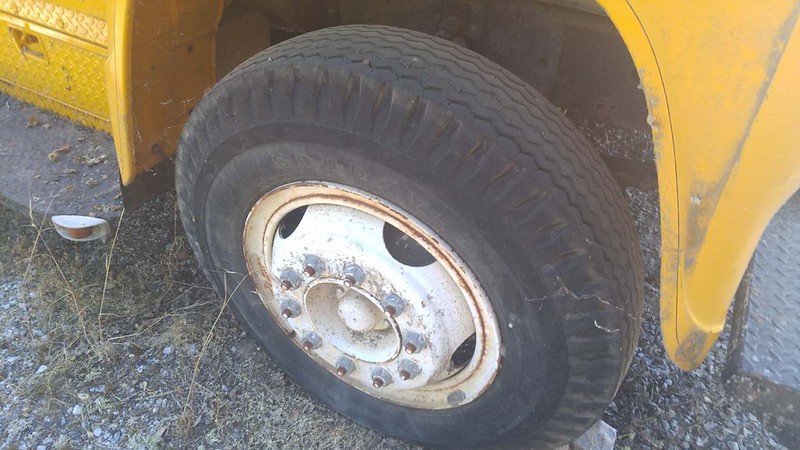 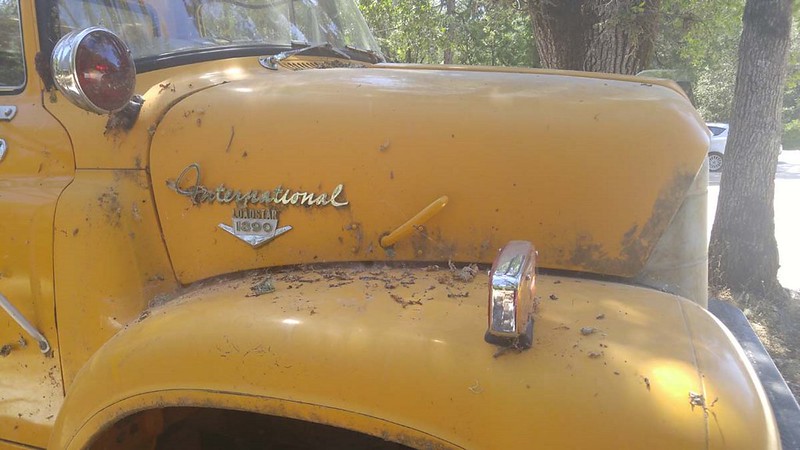