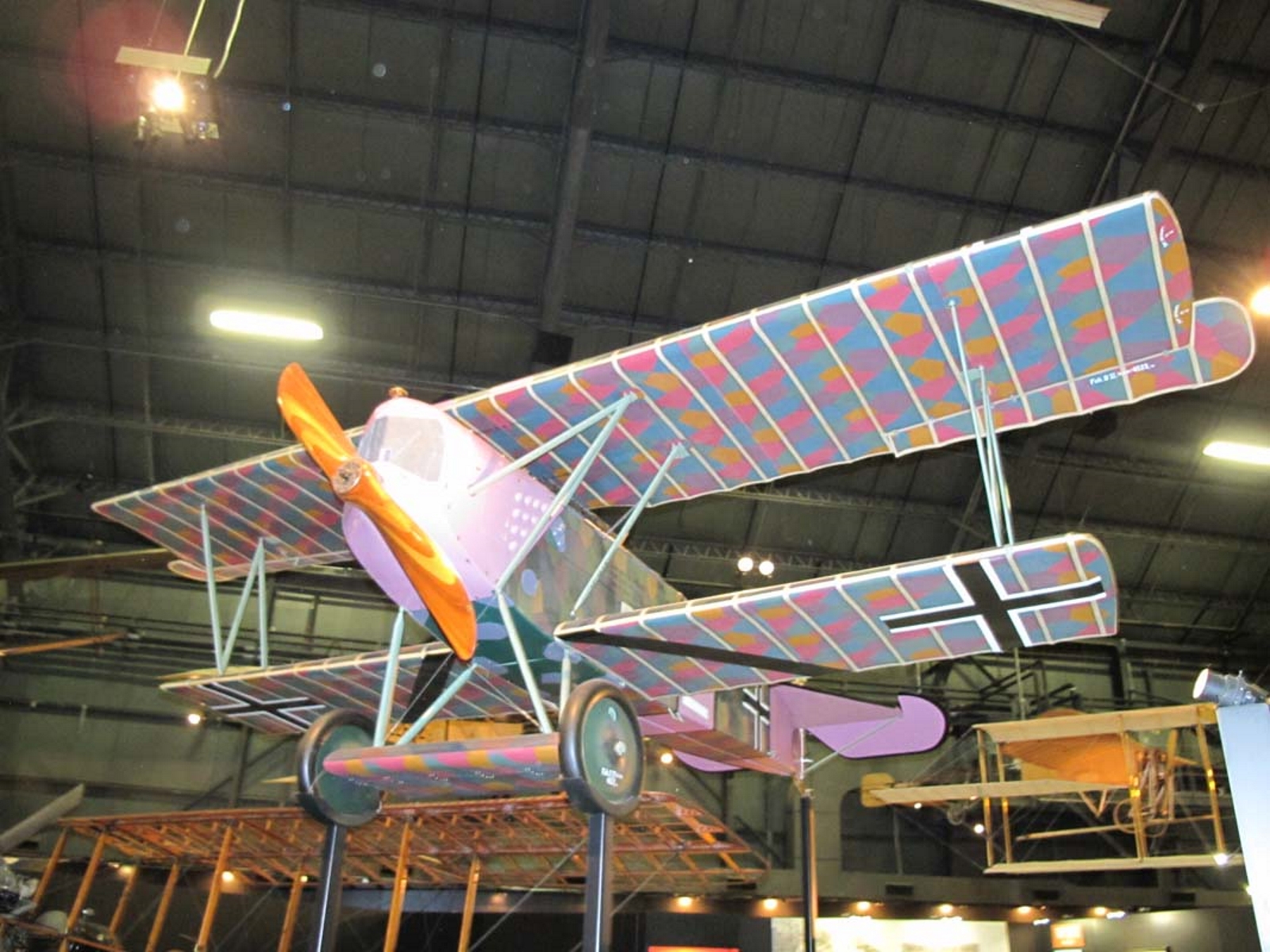 В Fokker D. VII was a German World War I fighter aircraft designed by Reinhold Platz of the Fokker-Flugzeugwerke. Germany produced around 3,300 D.VII aircraft in the second half of 1918. In service with the Luftstreitkräfte, the D.VII quickly proved itself to be a formidable aircraft. The Armistice ending the war specifically required Germany to surrender all D.VIIs to the Allies. Surviving aircraft saw much service with many countries in the years after World War I. 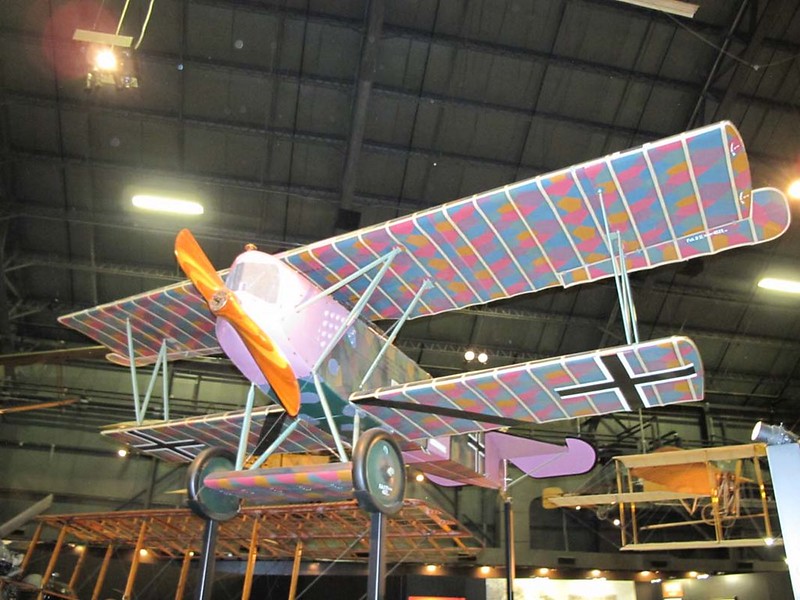 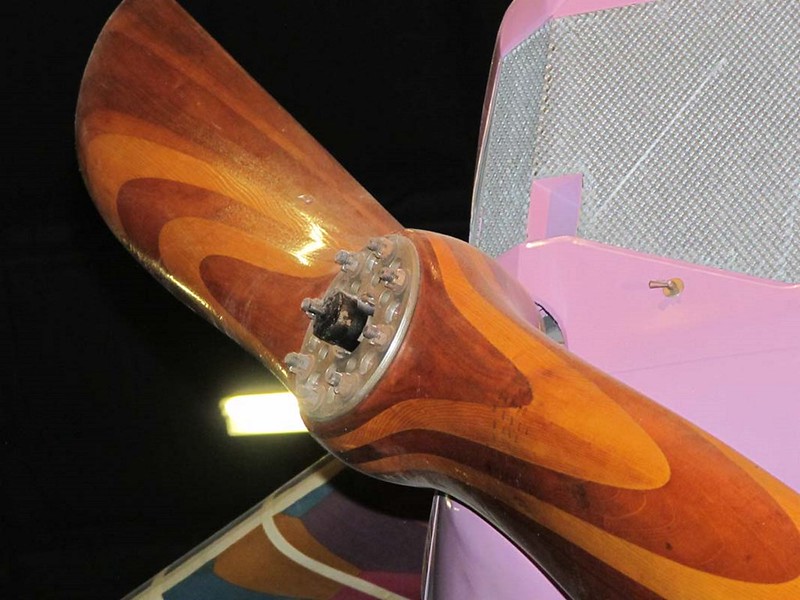 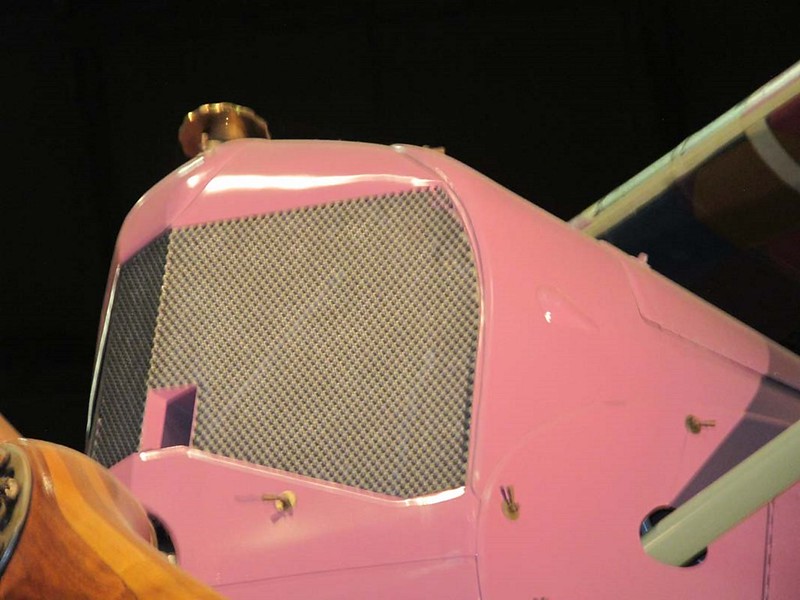 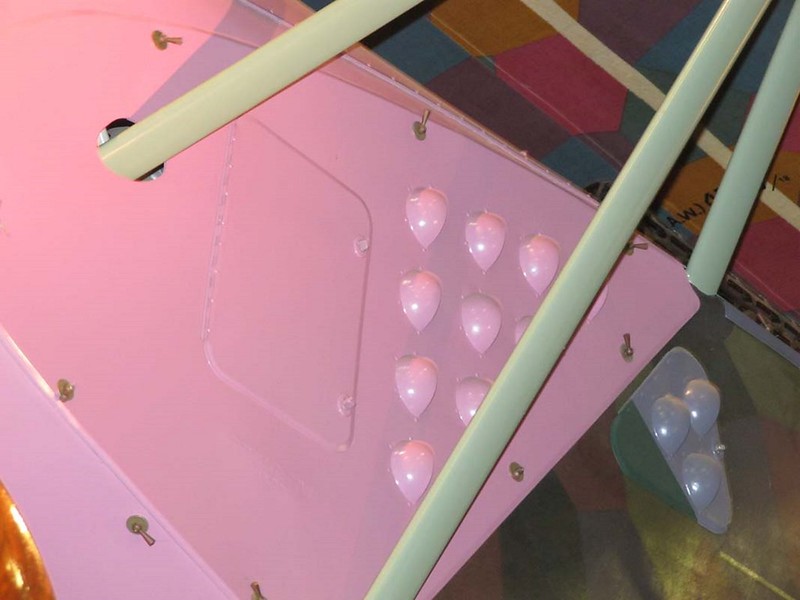 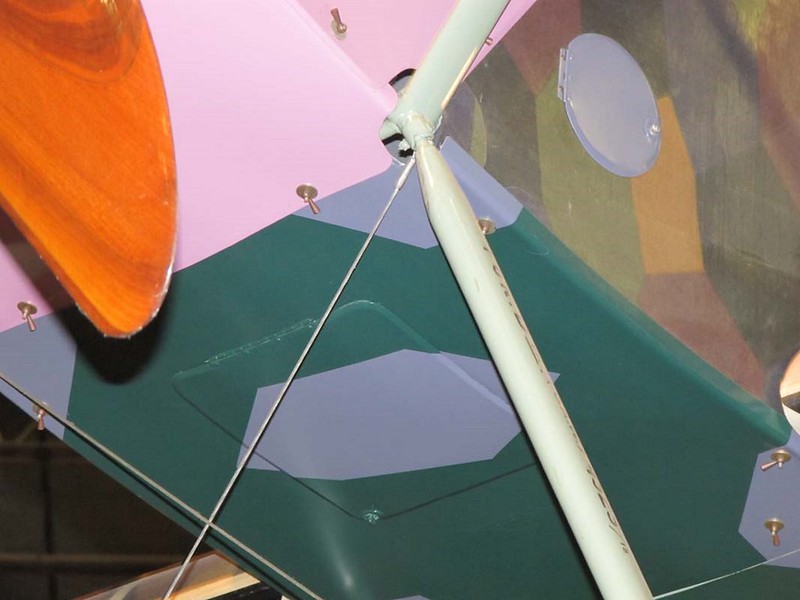 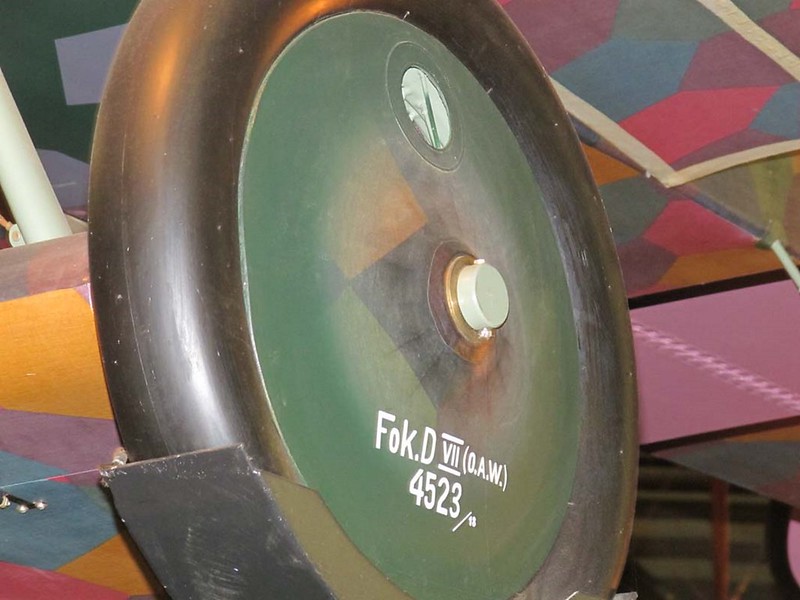 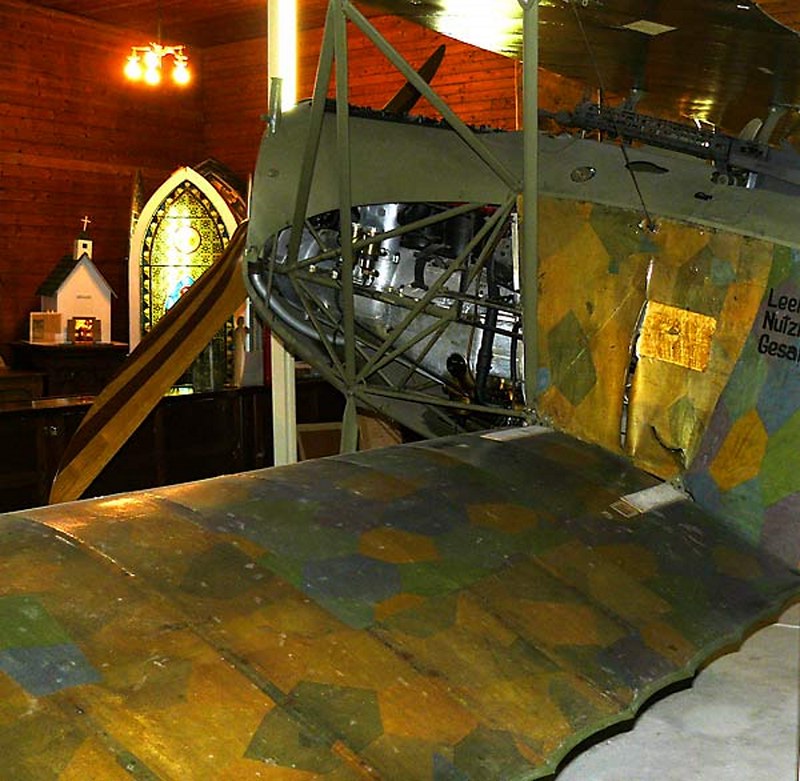 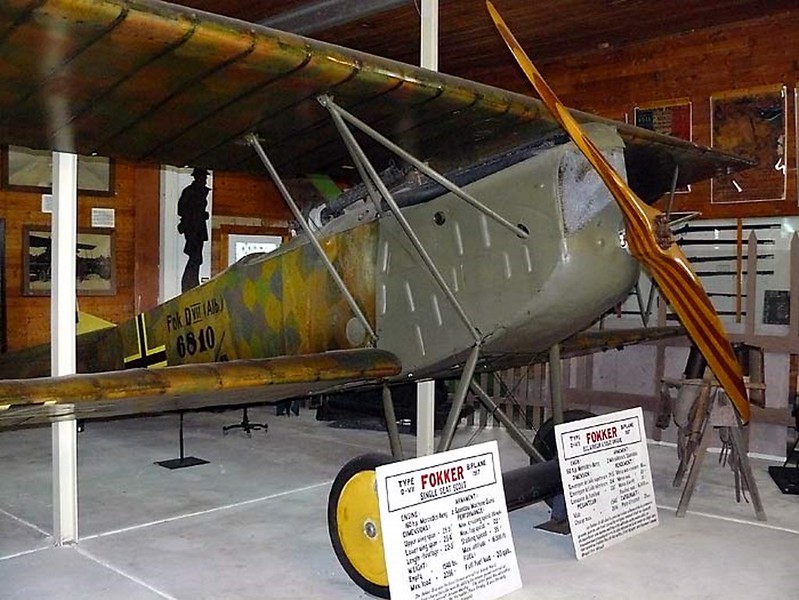 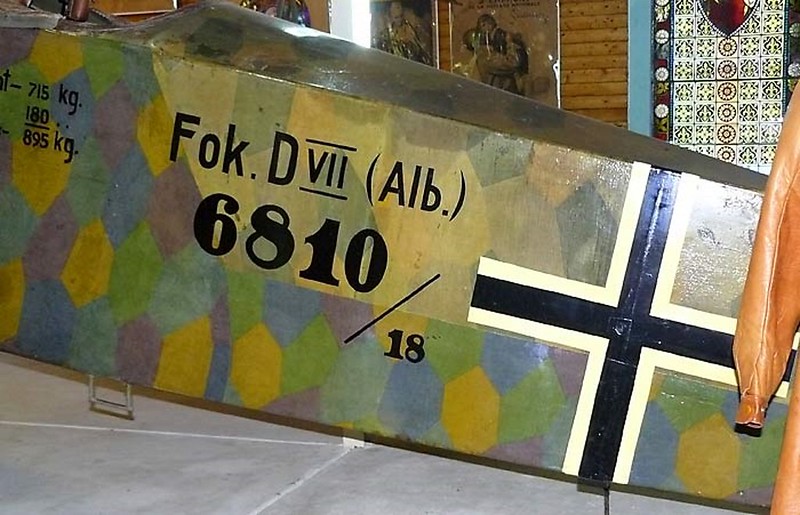 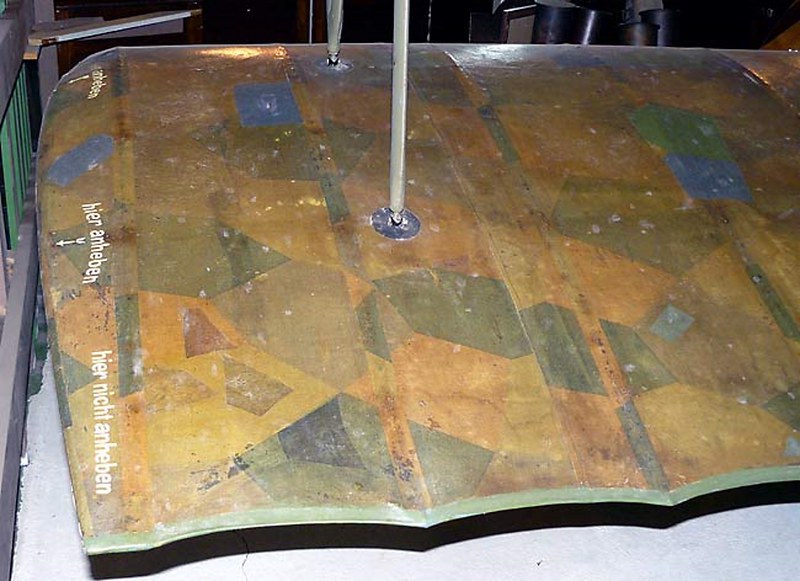 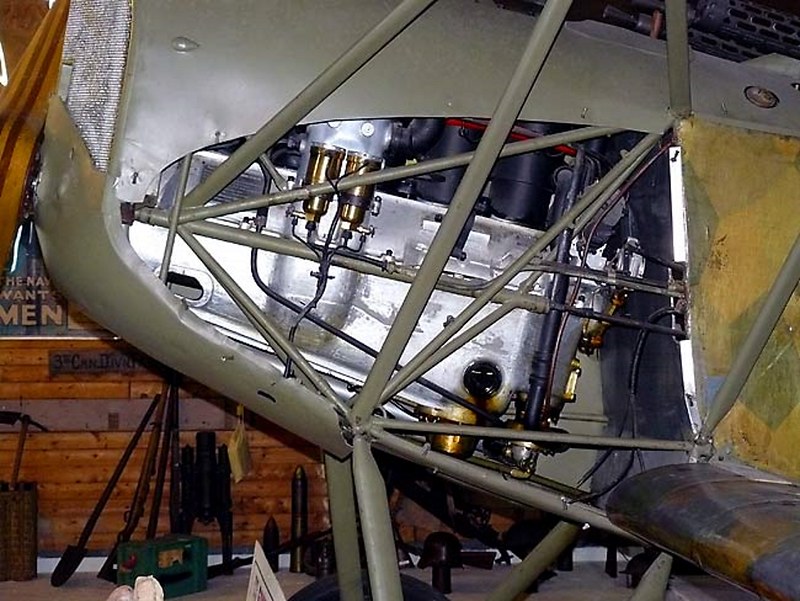 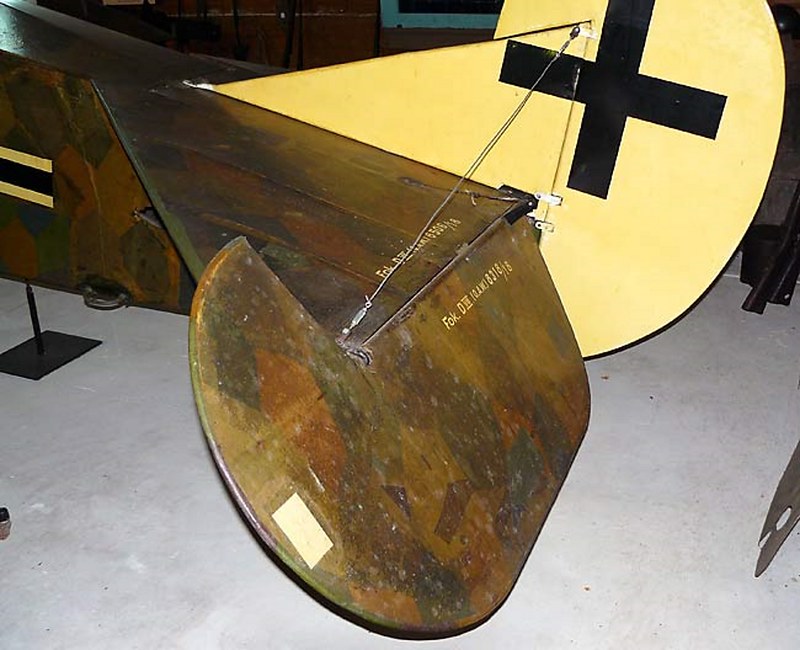