O Fokker F27 Amizade is a turboprop airliner developed and manufactured by the Dutch aircraft manufacturer Fokker. It has the distinction of being the most numerous post-war aircraft to have been manufactured in the Netherlands; the F27 was also one of the most successful European airliners of its era. 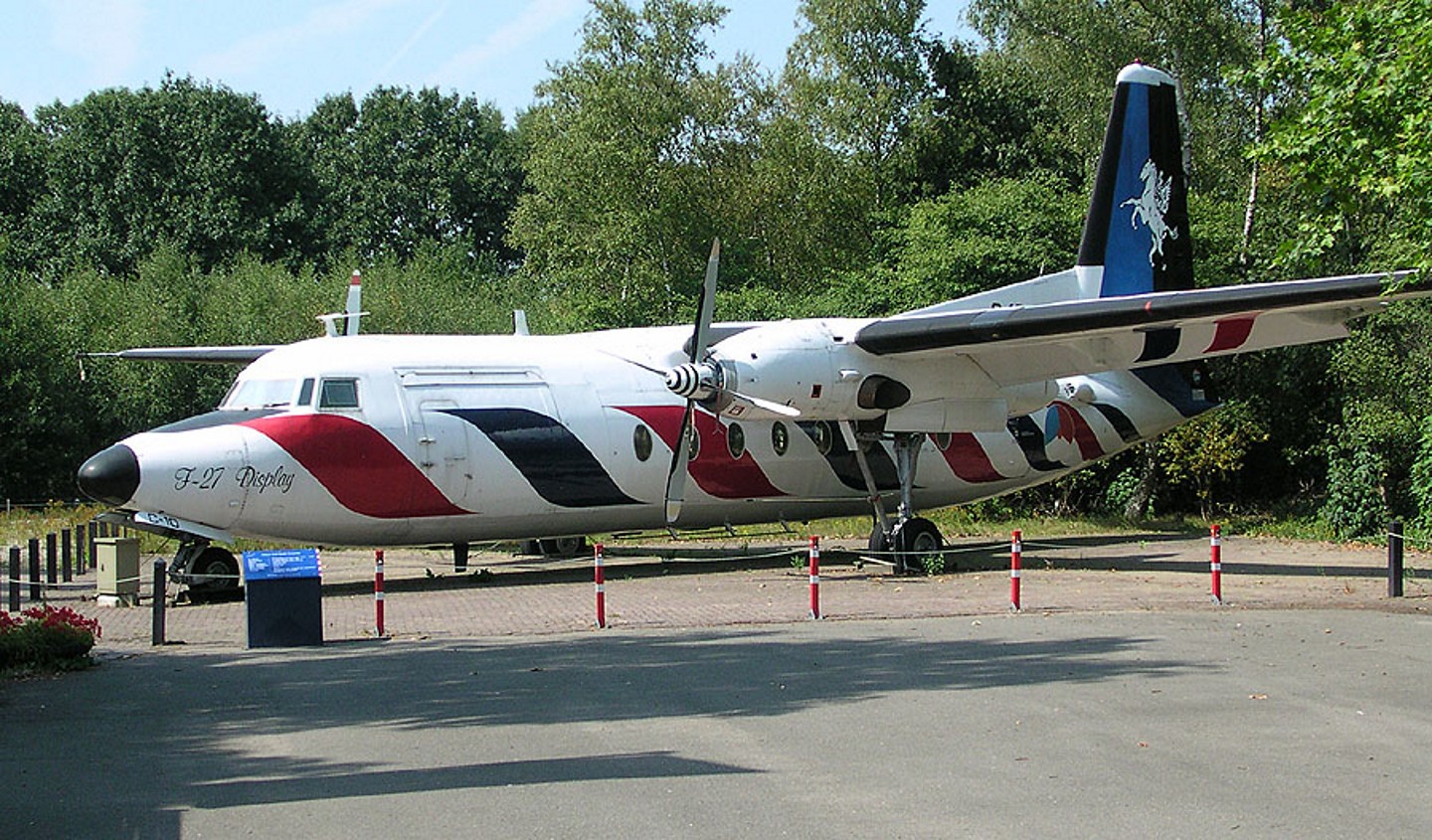 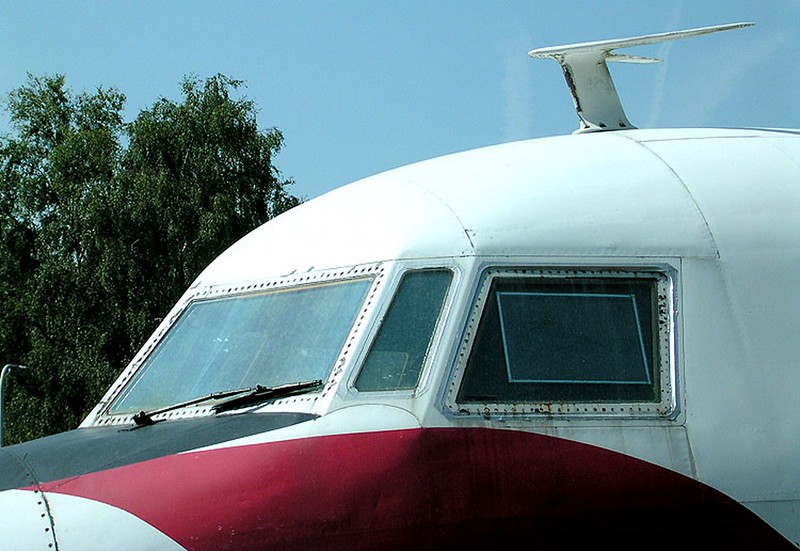 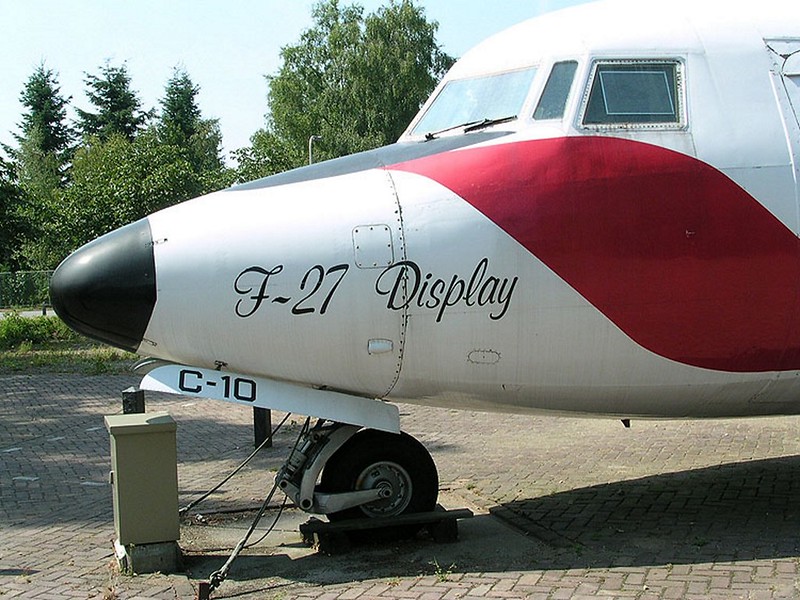 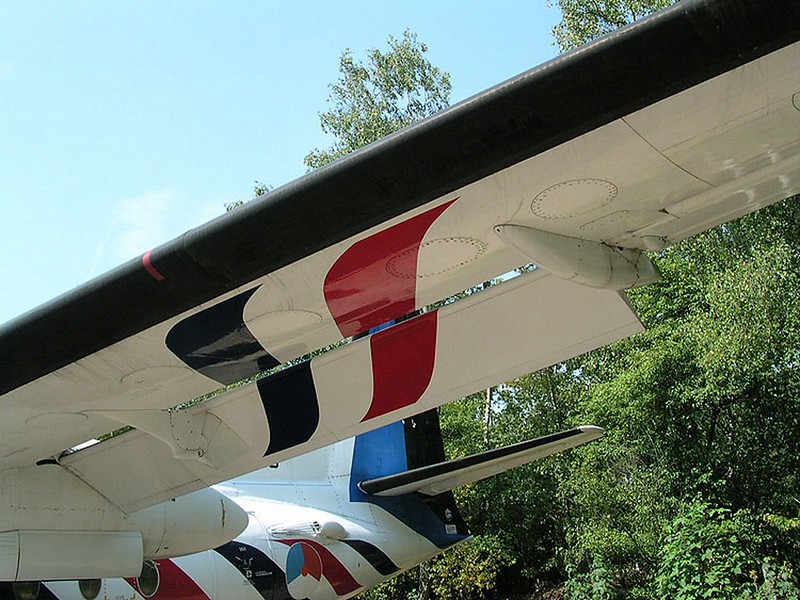 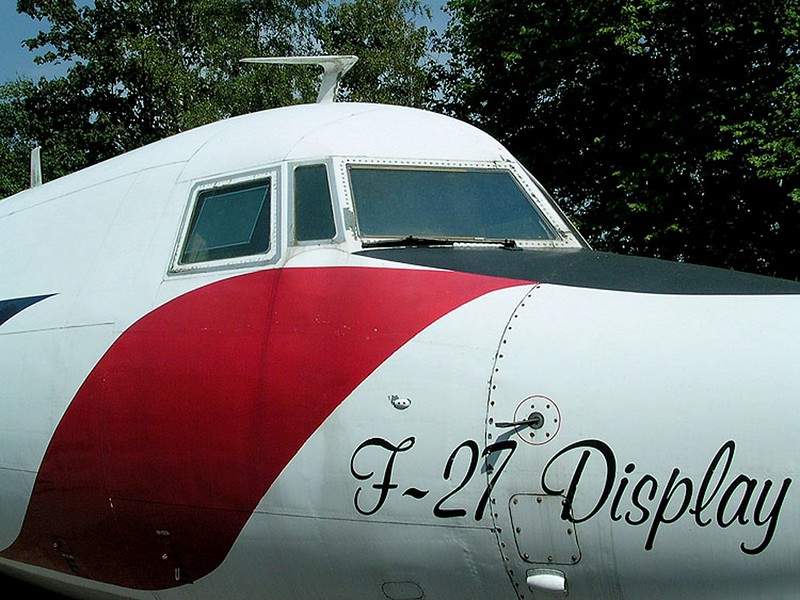 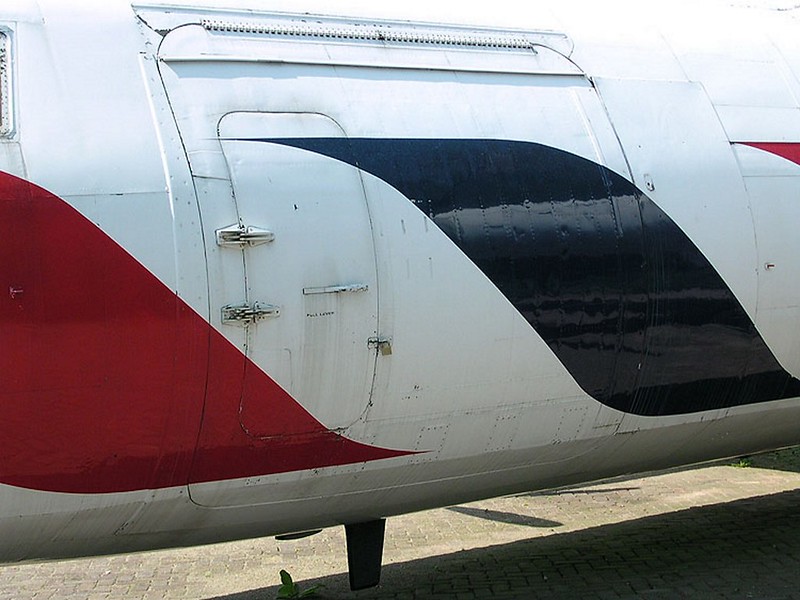