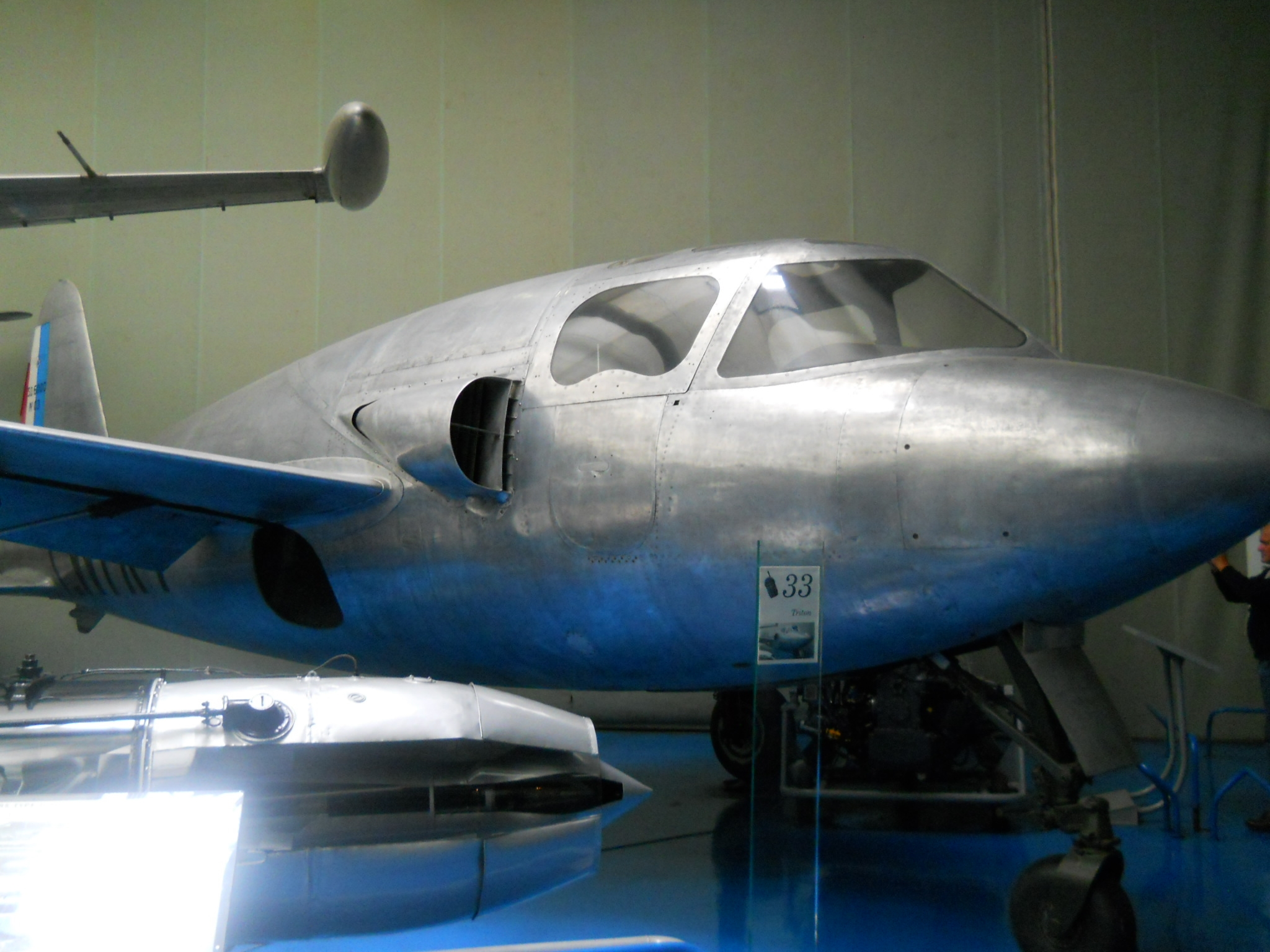 Tthe Sud-Ouest SO.6000 Tryton was the first French jet aircraft to be manufactured and was completed during the 1940s by SNCASO. The SO.6000 design began in 1943, as a clandestine project due to the German occupation, under engineer Lucien Servanty. Shortly after the war, the French government required five prototypes to be built.