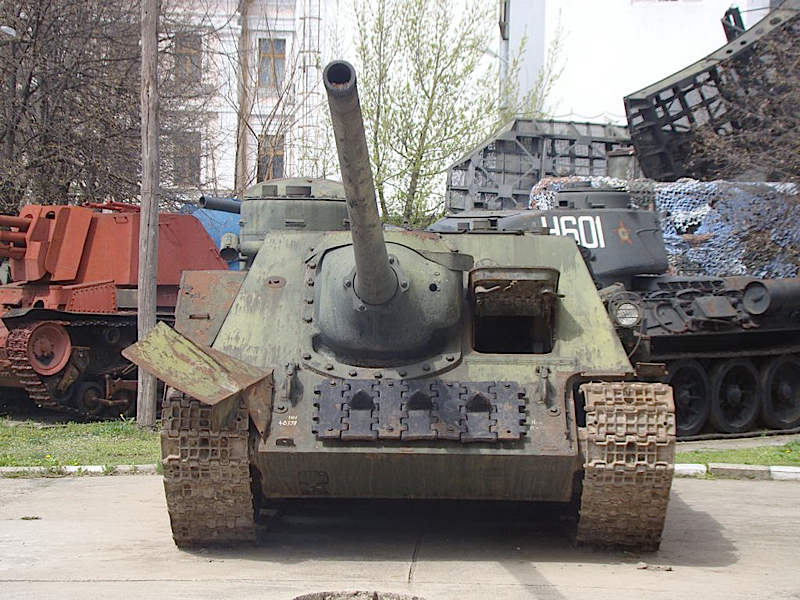 SU-100 tank destroyer on a basis of T-34 with an exhibit D-10 S 100 mm in a superstructure before.
The Soviets, who had already experienced the construction of cannon-propelled, either on the basis of truck as on the basis of tank, have produced early in the war a few Komsomoletz, based on a canon Zis-2 57mm mounted on the tractor frame. In 1943, they produce the SU-85 and late 1944, the SU-100 which combined a powerful cannon on a modern chassis providing a shielding complete. He had the advantage of being relatively cheap to produce and have a canon a little more powerful than the one that was the tank from which it derived, which gave the Russians a great deal of flexibility. 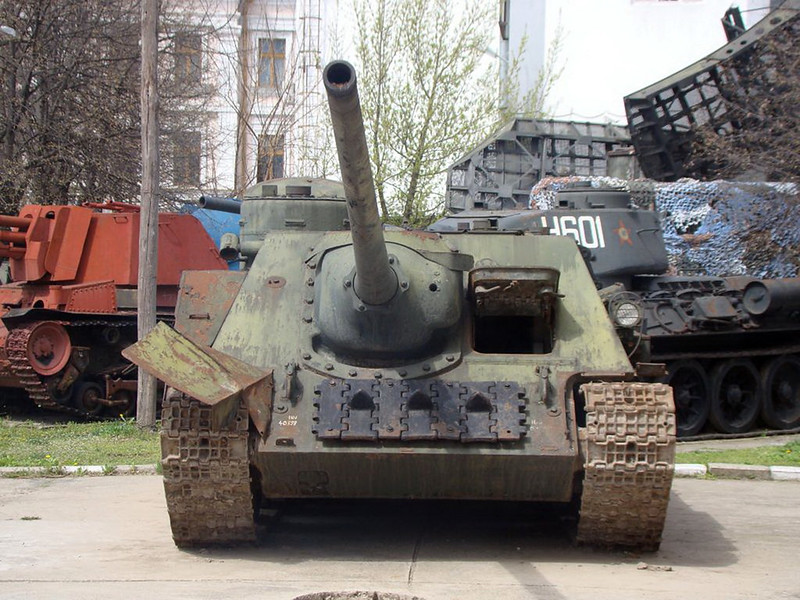 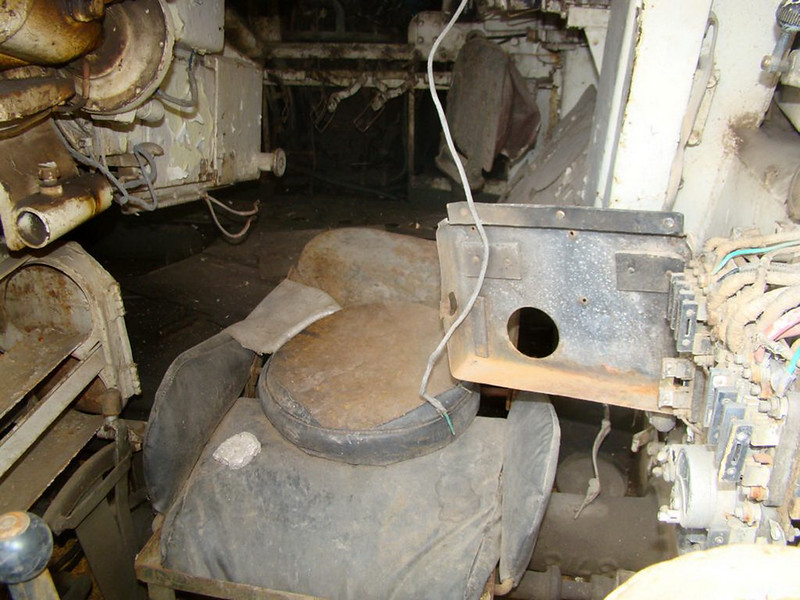 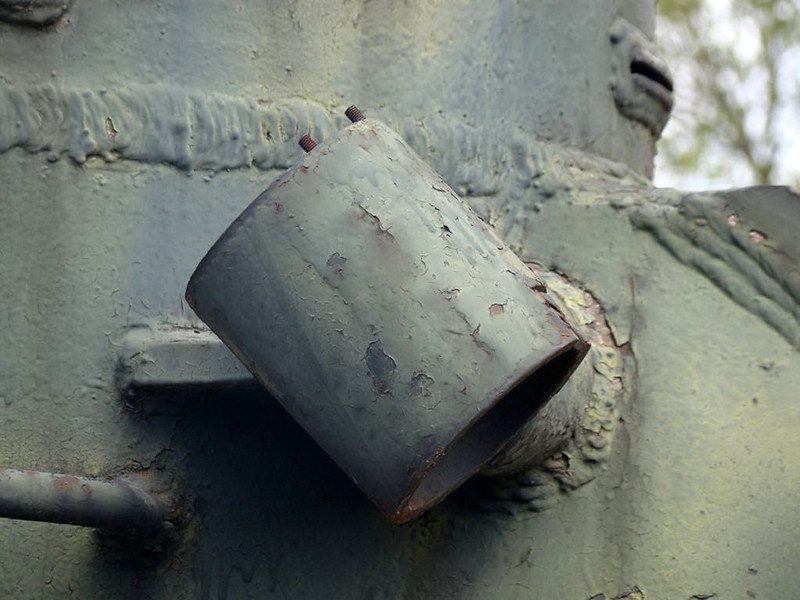 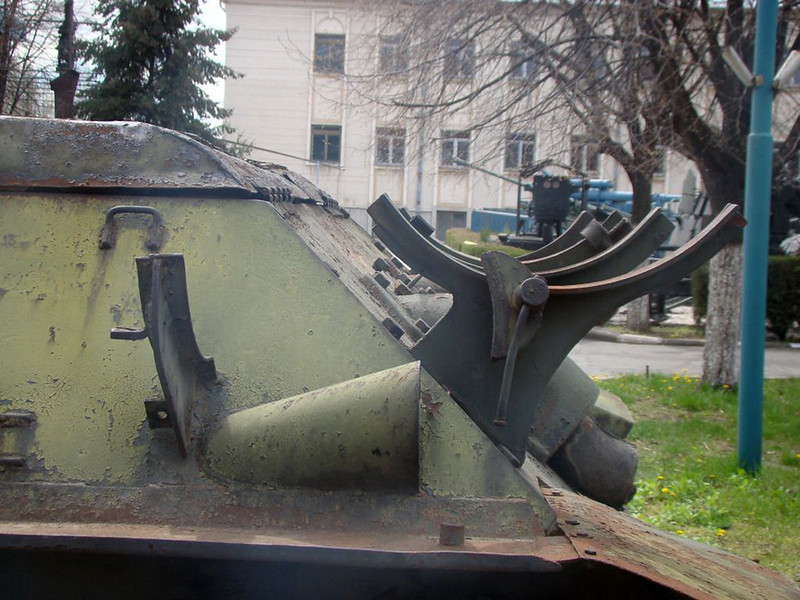 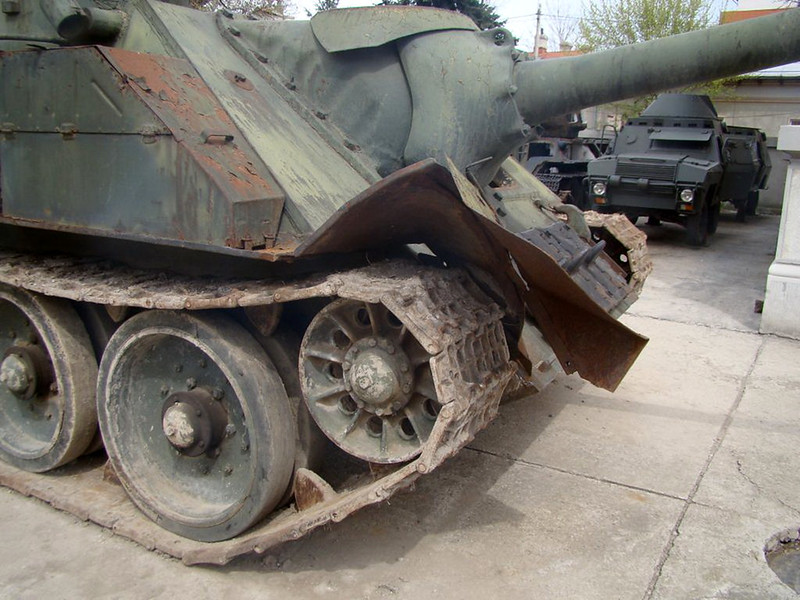 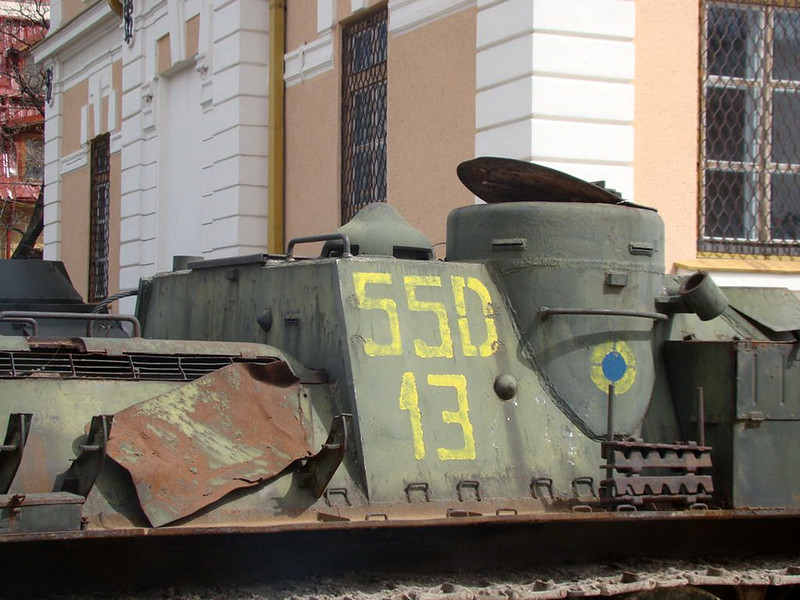 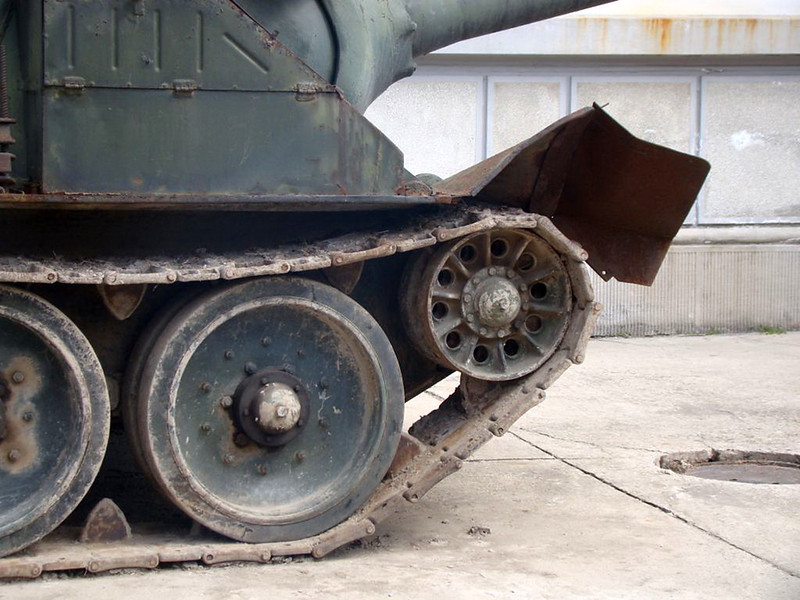 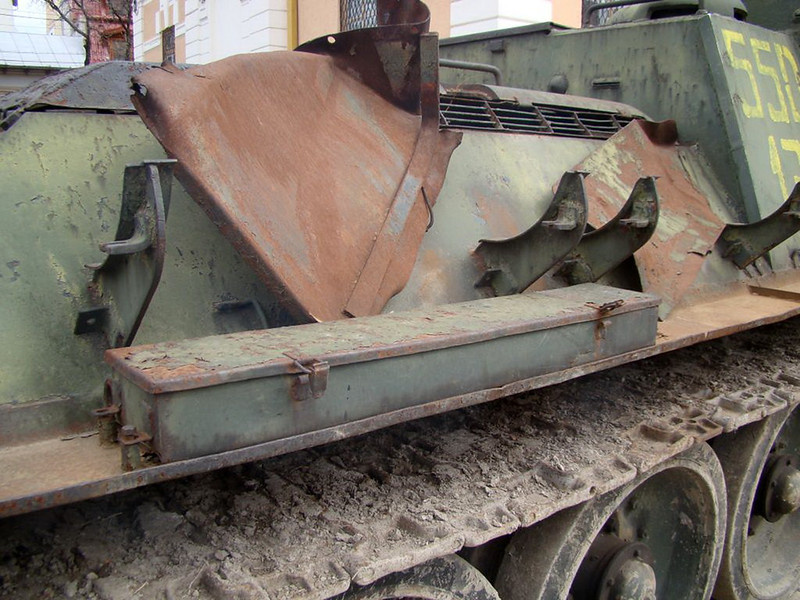 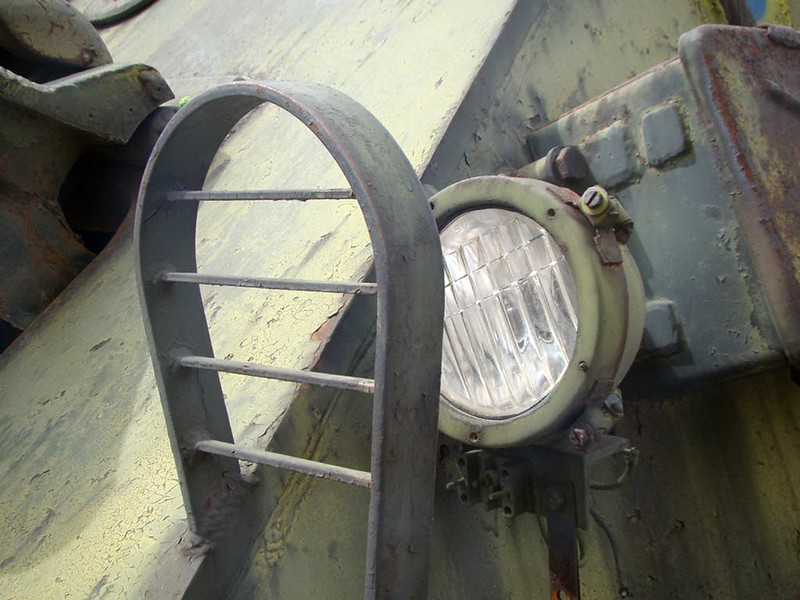