The Nasty class of fast patrol boats were a set of 20 vessels built for the United States Navy to a Norwegian design and purchased in the 1960s for covert operations during the Vietnam War. Following the conflict they remained in service until the early 1980s. PTF 17: 1967 by Trumpy (Stricken 1981) 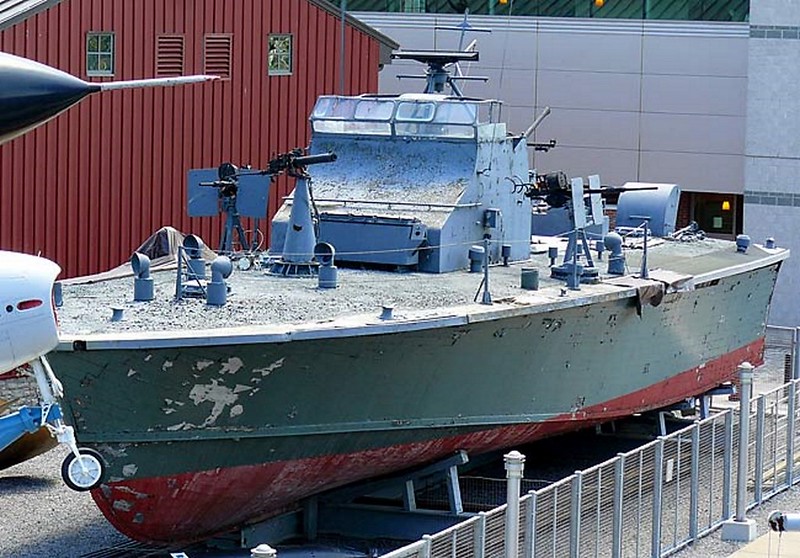 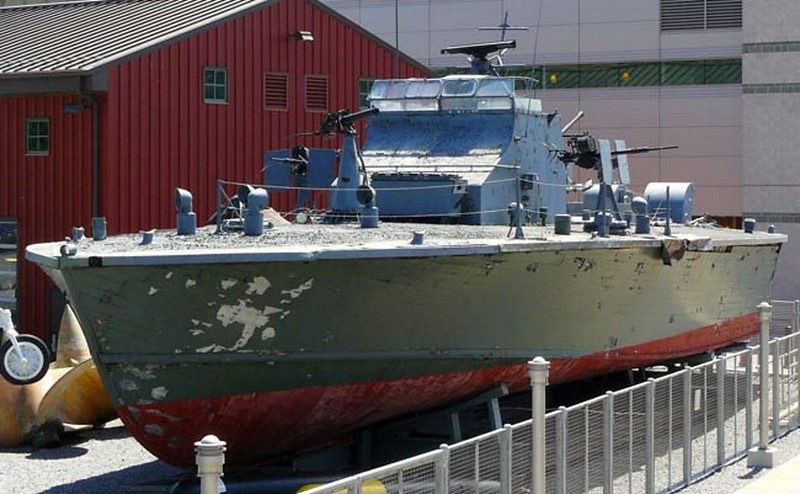 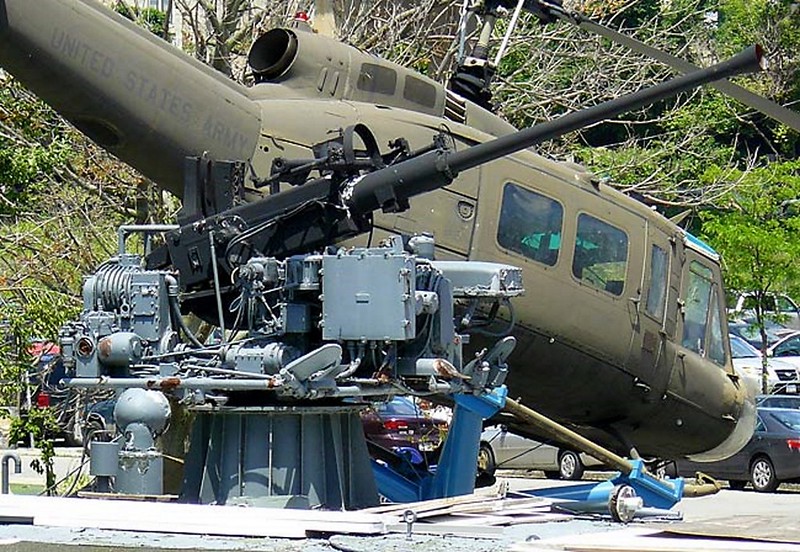 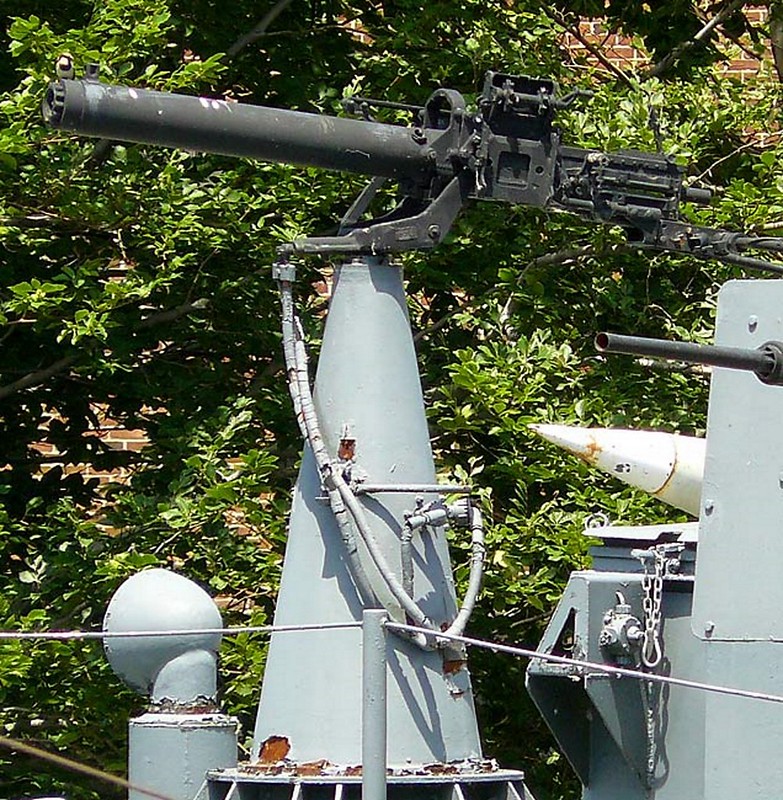 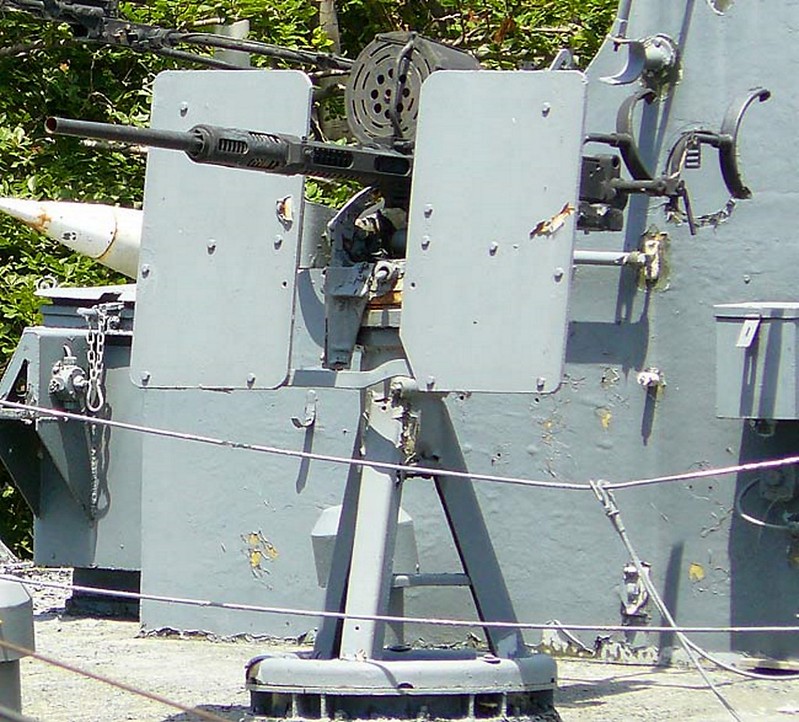 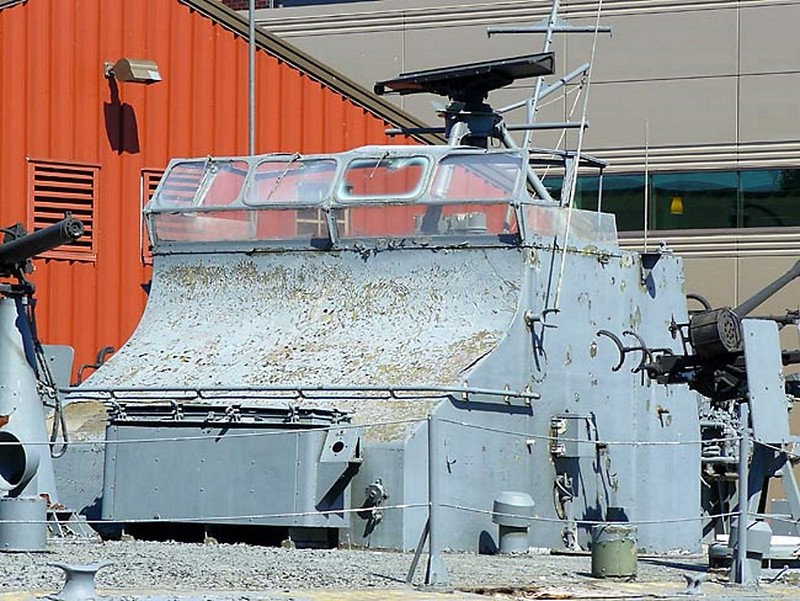 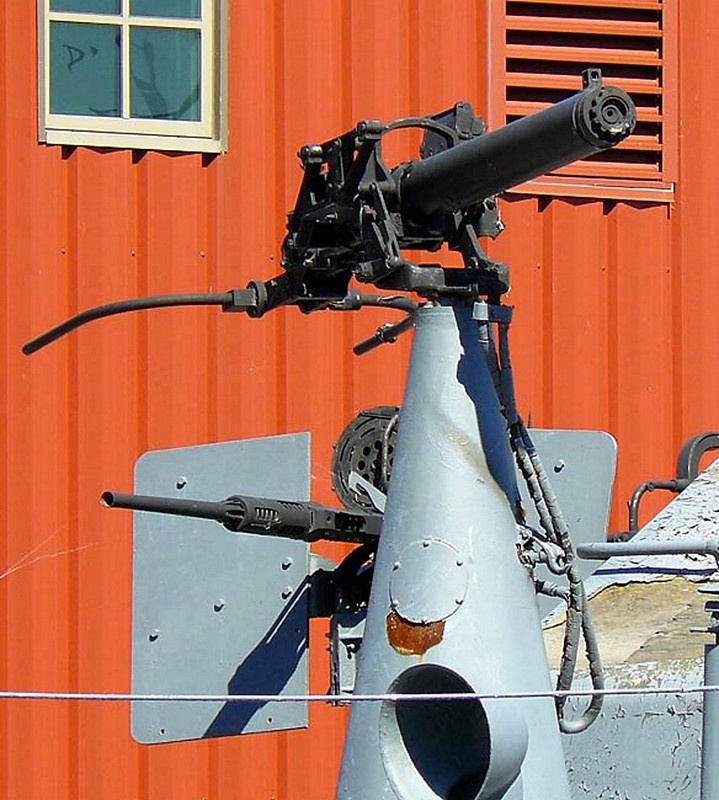 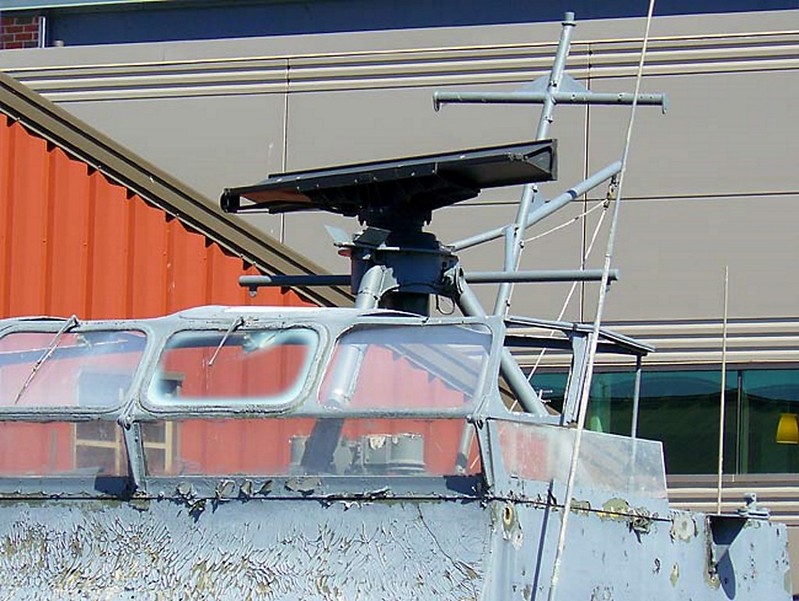 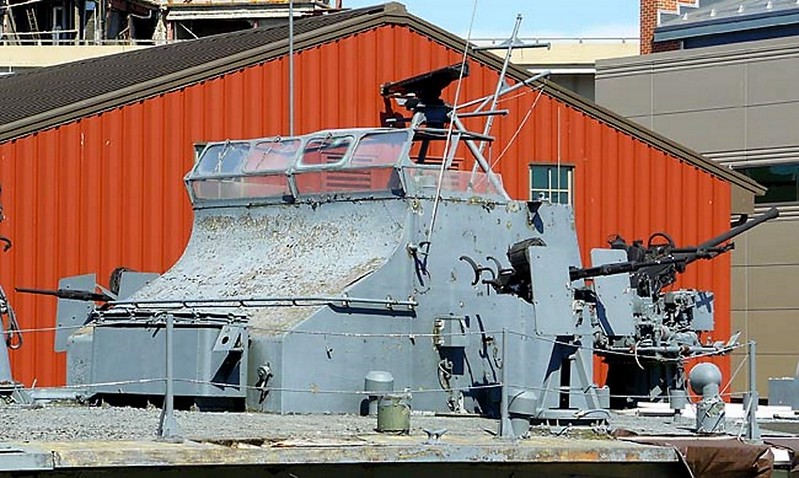