JS Yamagiri (DD-152) is an Asagiri-class destroyer in the Japan Maritime Self-Defense Force. (JMSDF) It is the first major combat vessel in the JMSDF to have a female captain. On February 29, 2016 Miho Otani became the first woman to command a destroyer in active duty the service. She had previously commanded a training destroyer. As of 2016 the vessel had around 10 female crew members with designated accommodation and toilets for them. Otani was captain from February 2016 to February 2017. 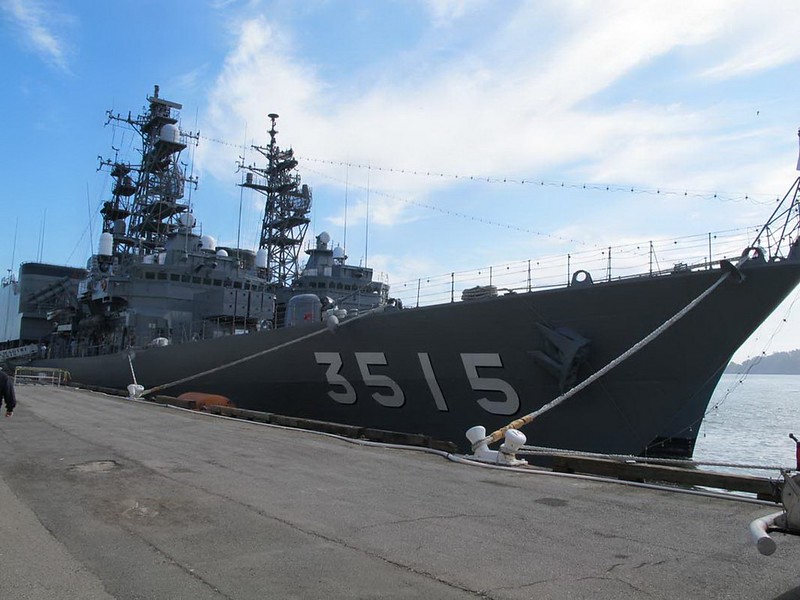 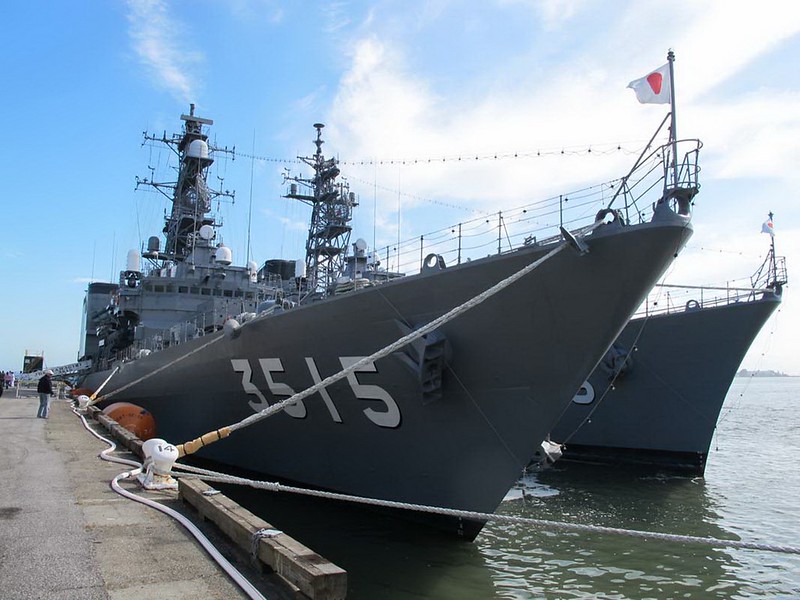 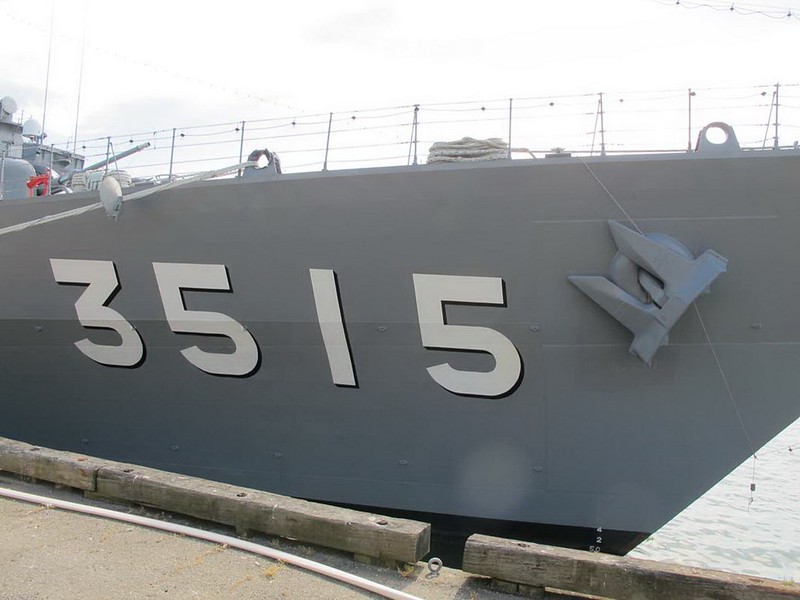 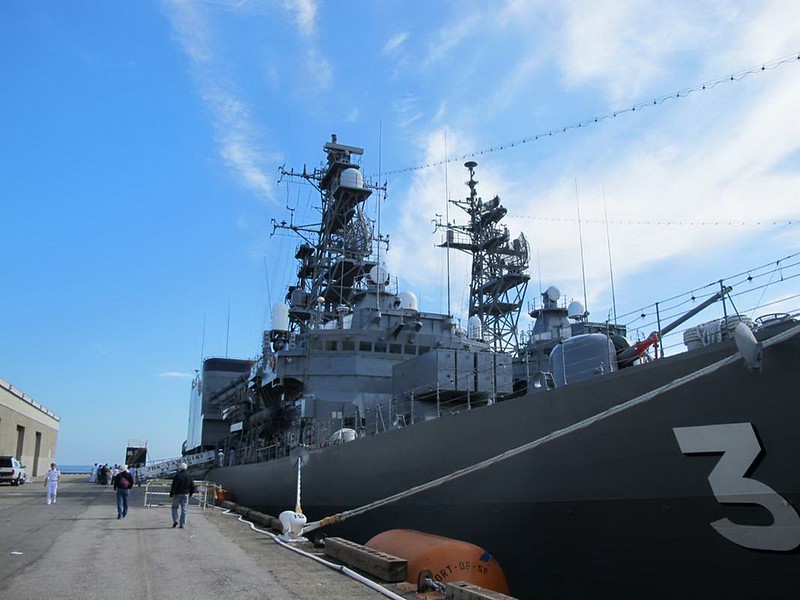 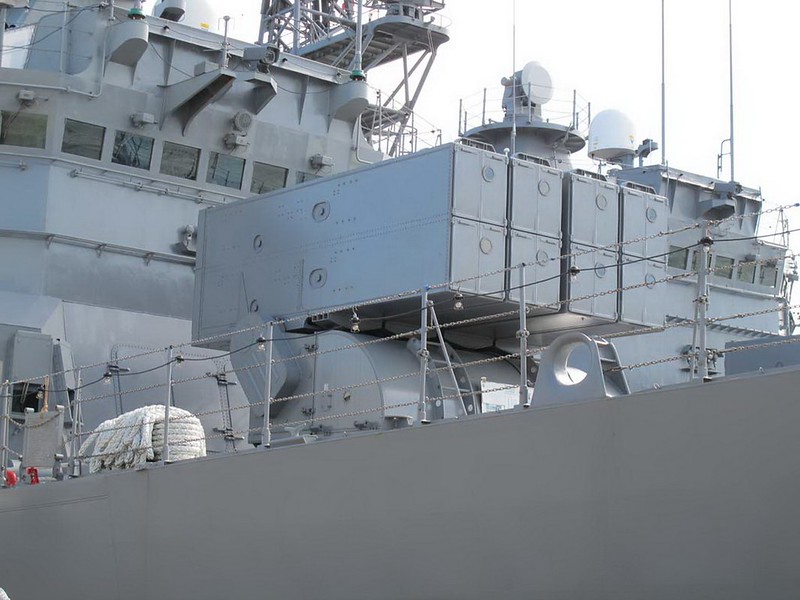 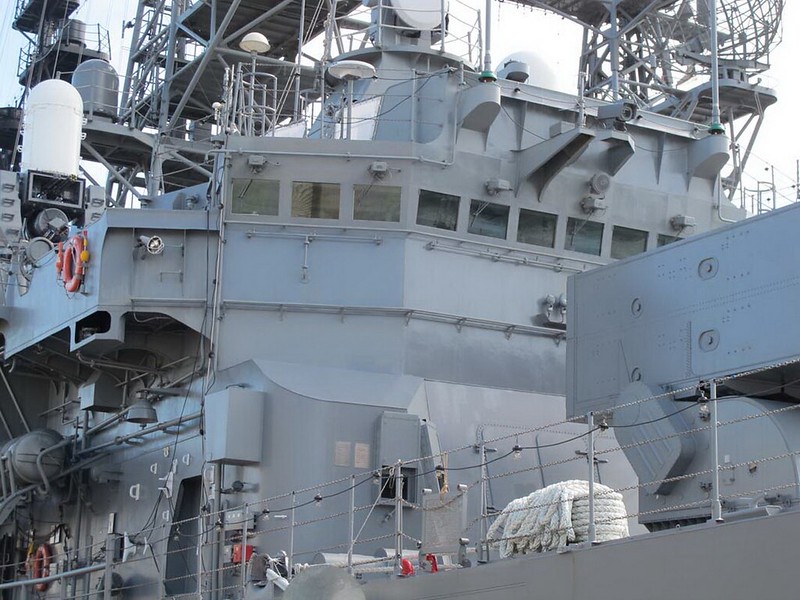 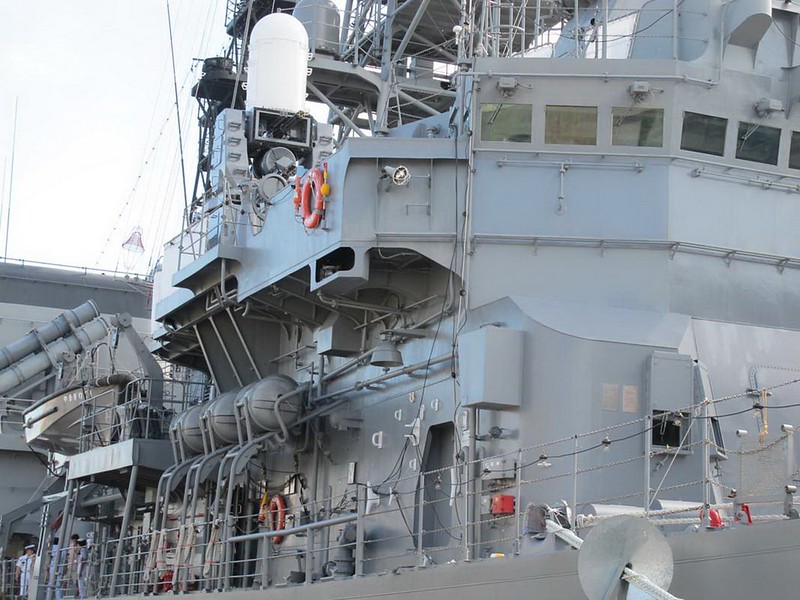 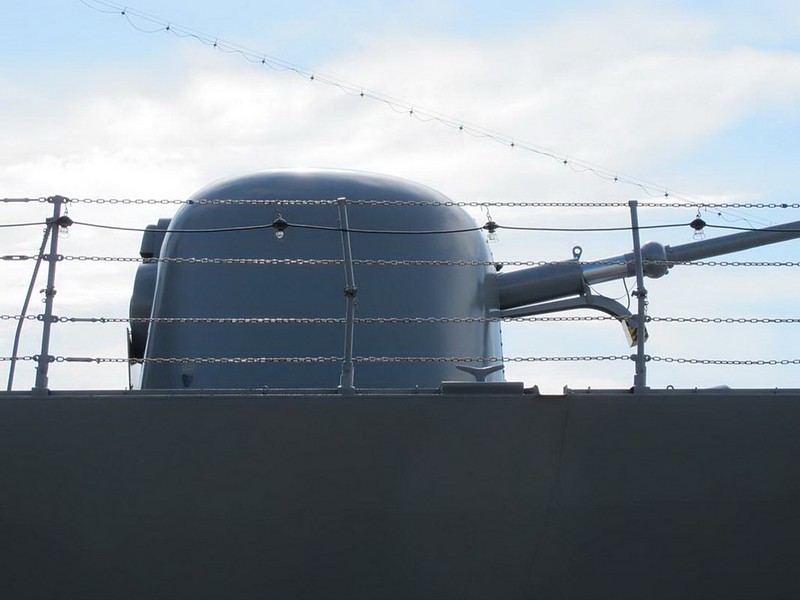 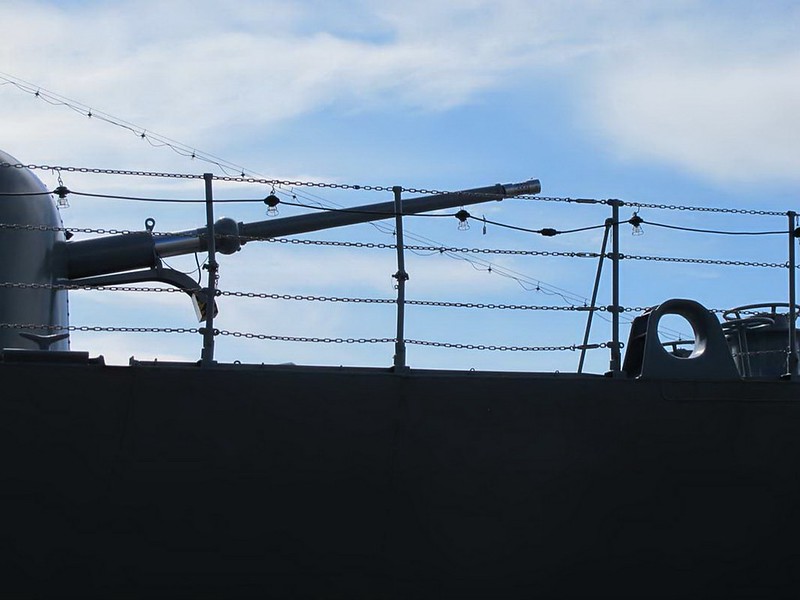