Den de Havilland Canada DHC-4 Karibu (designated by the United States military as the CV-2 and later C-7 Caribou) is a Canadian-designed and produced specialized cargo aircraft with short takeoff and landing (STOL) capability. The Caribou was first flown in 1958 and although mainly retired from military operations, is still in use in small numbers as a rugged “bush” aircraft. 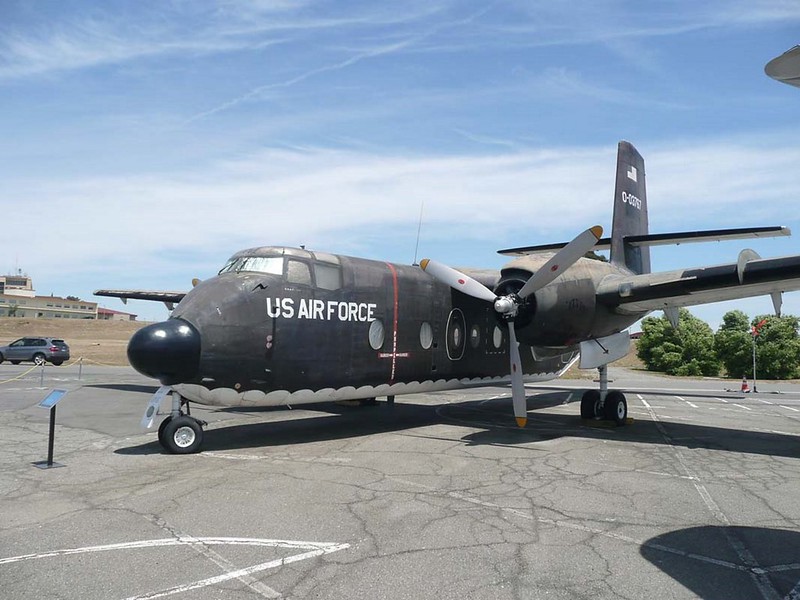 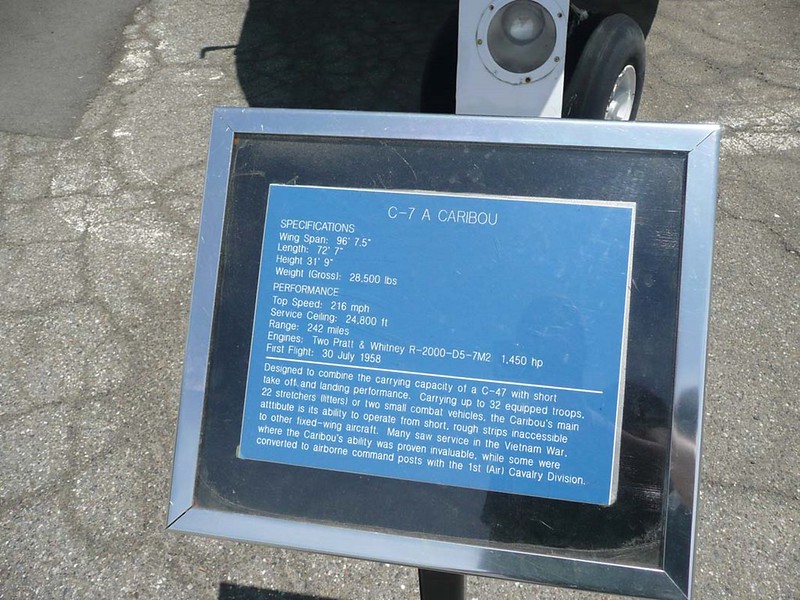 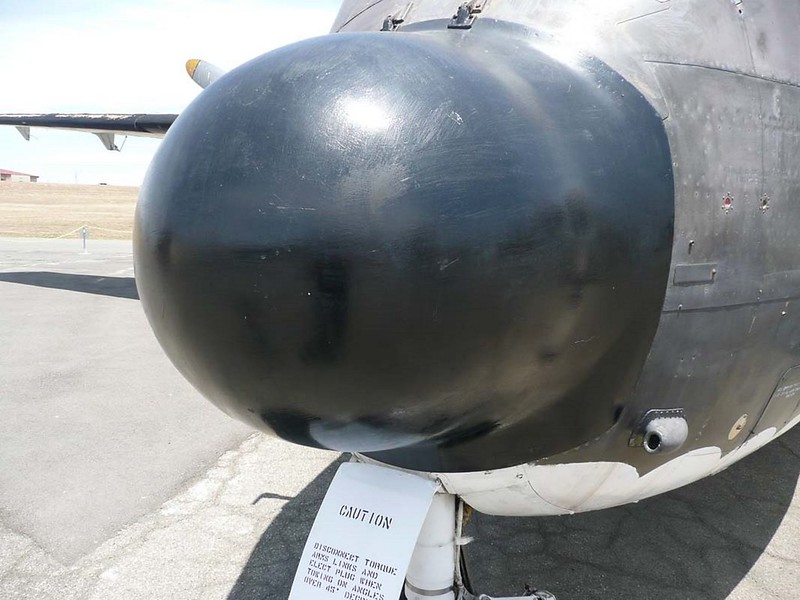 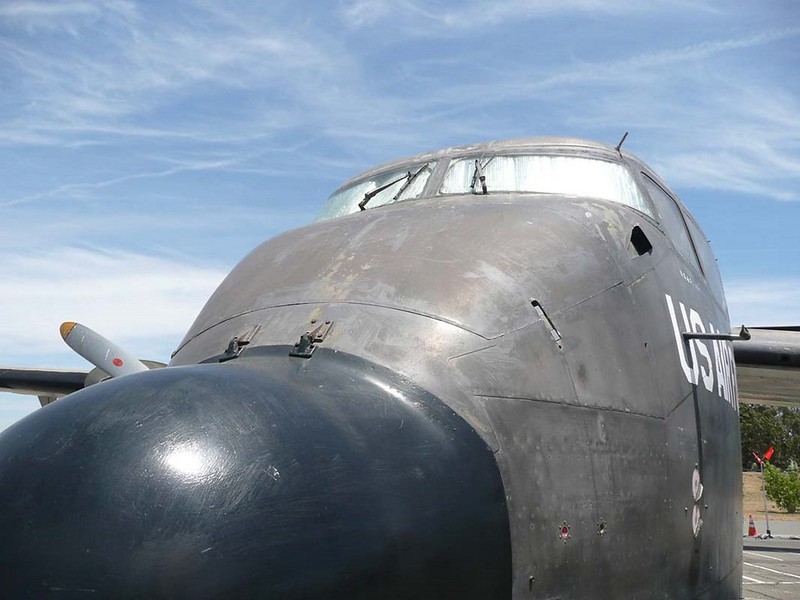 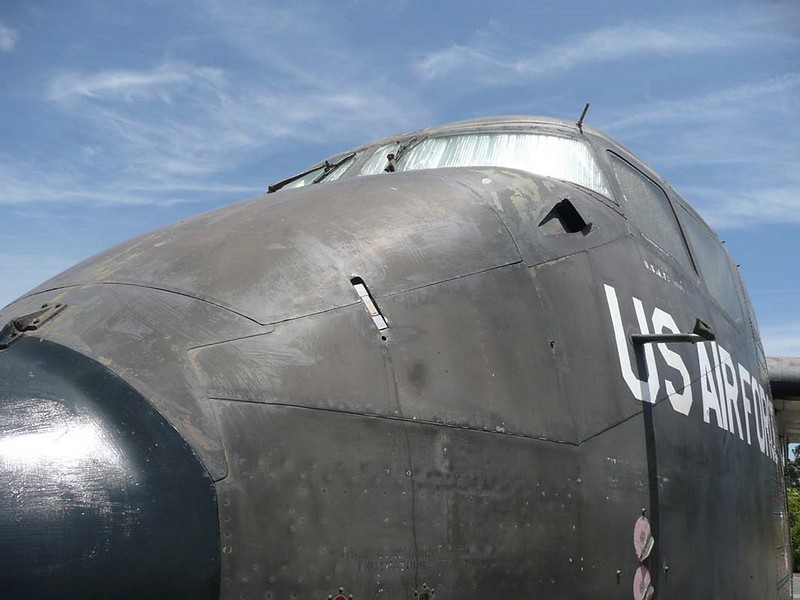 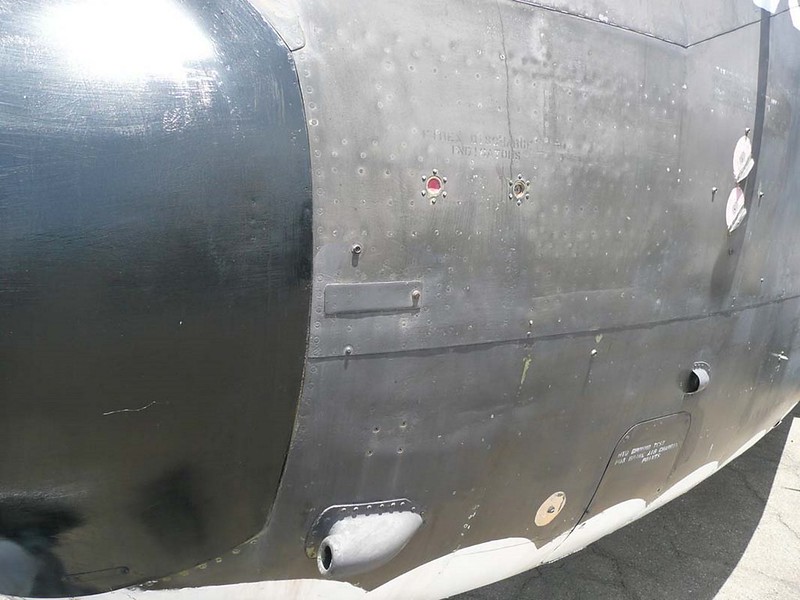 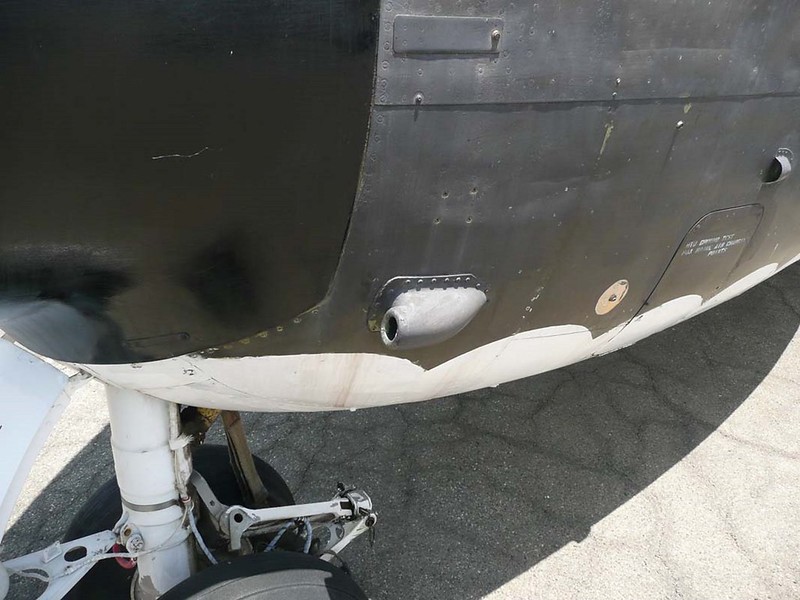 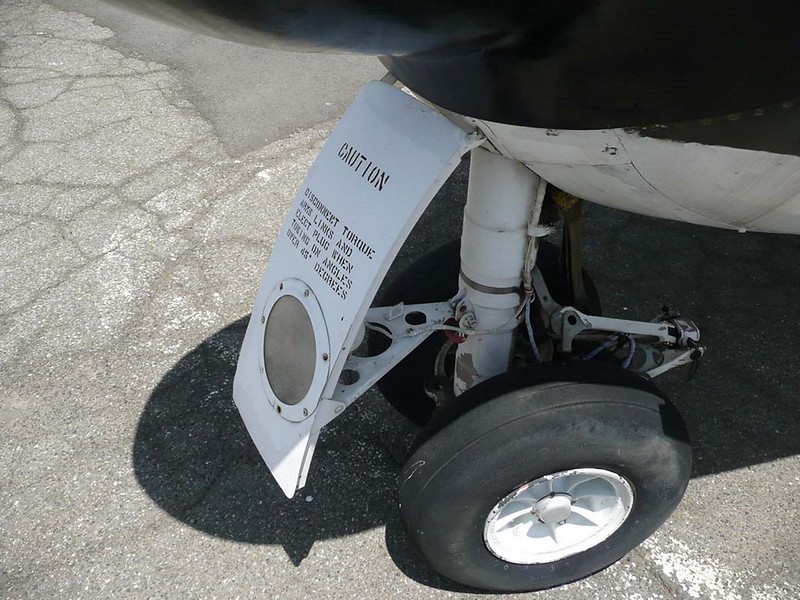 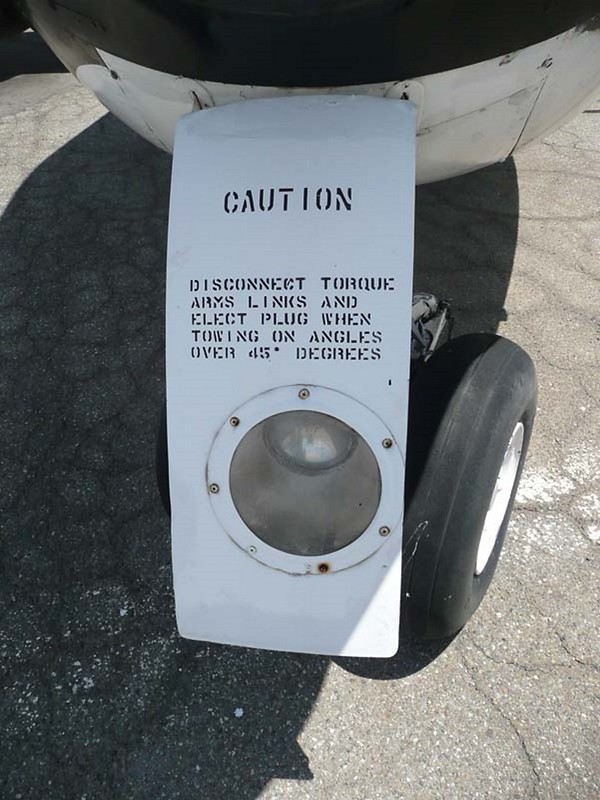 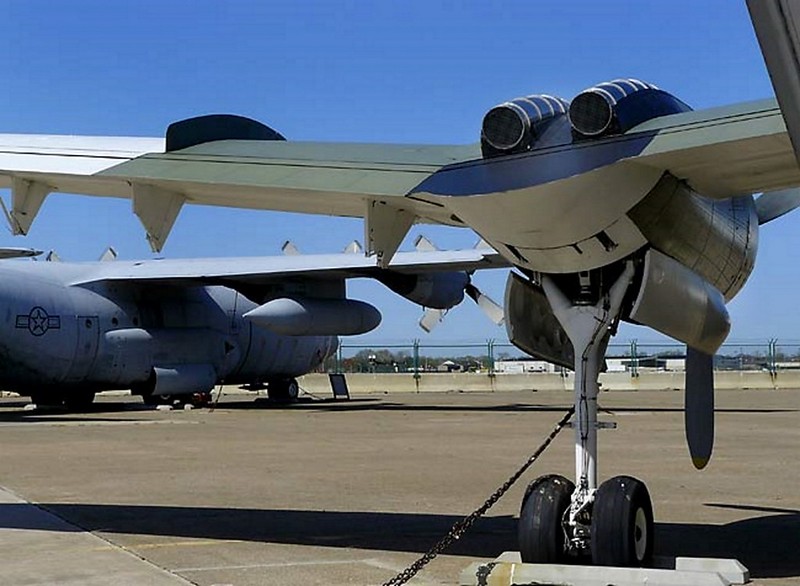 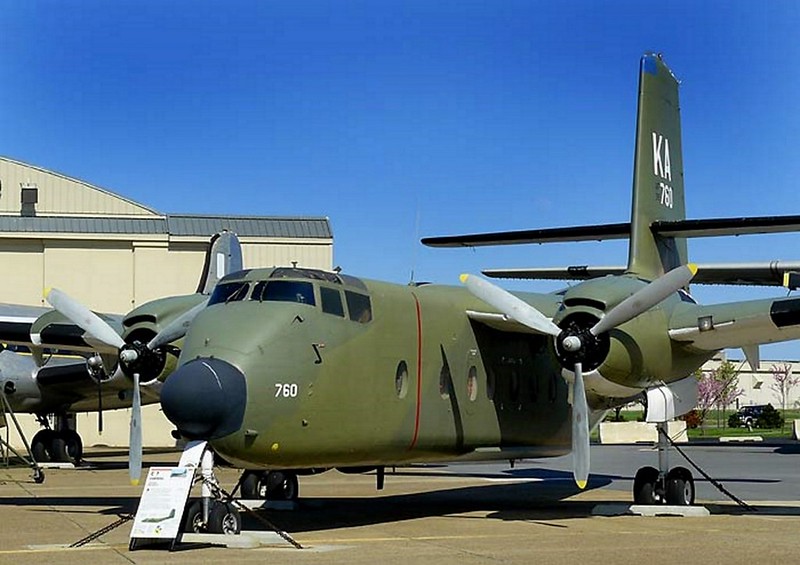 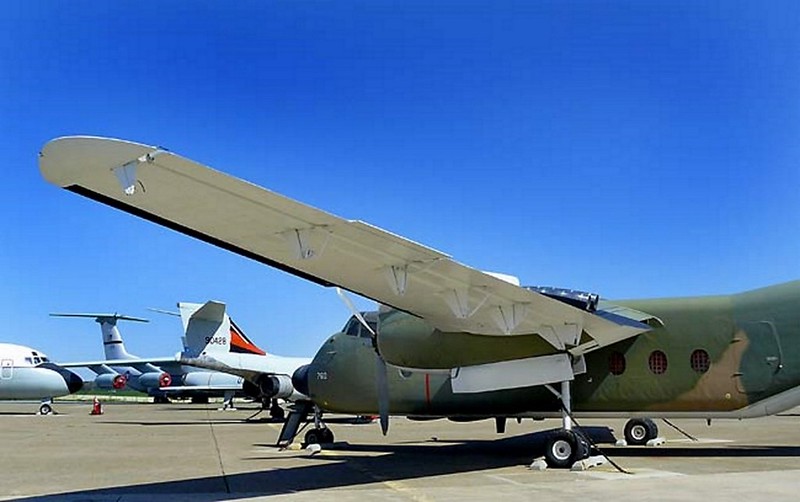 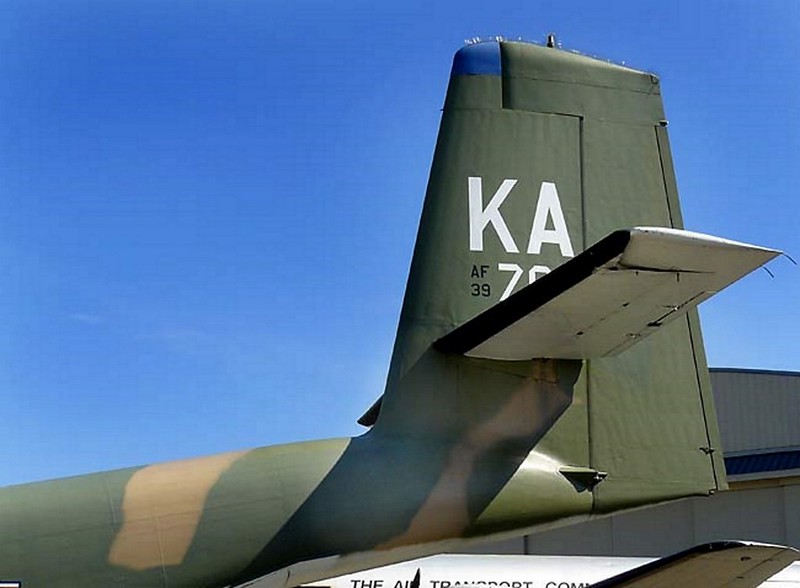 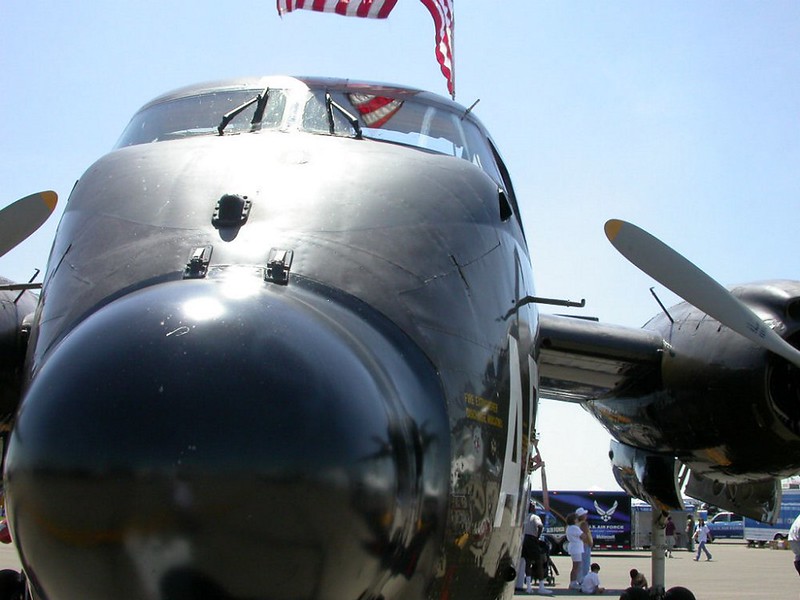 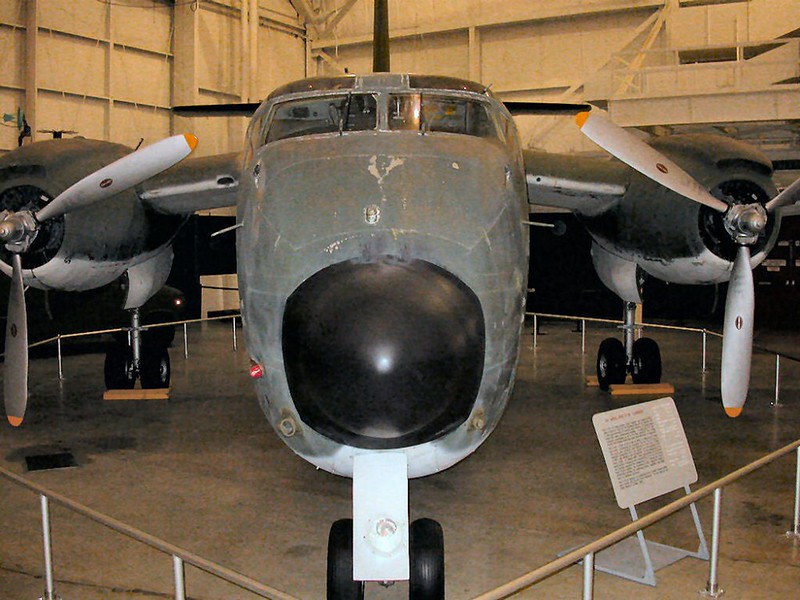 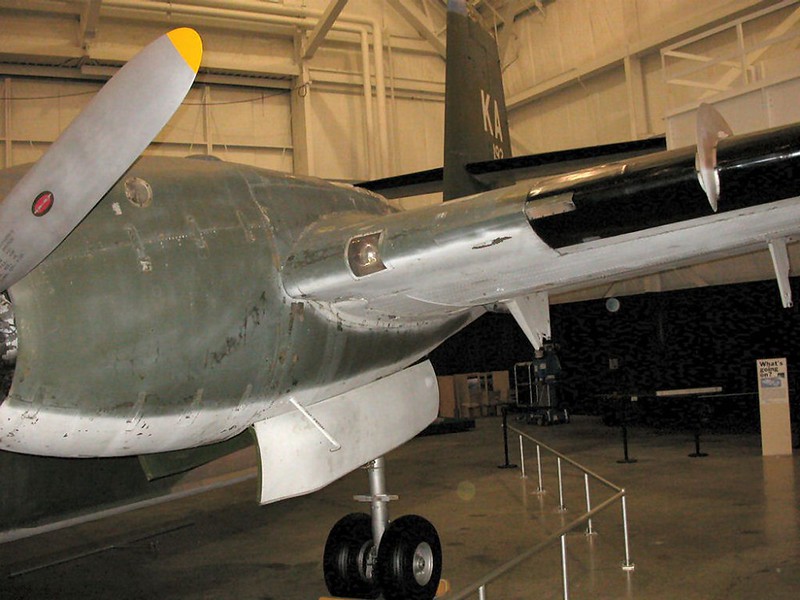 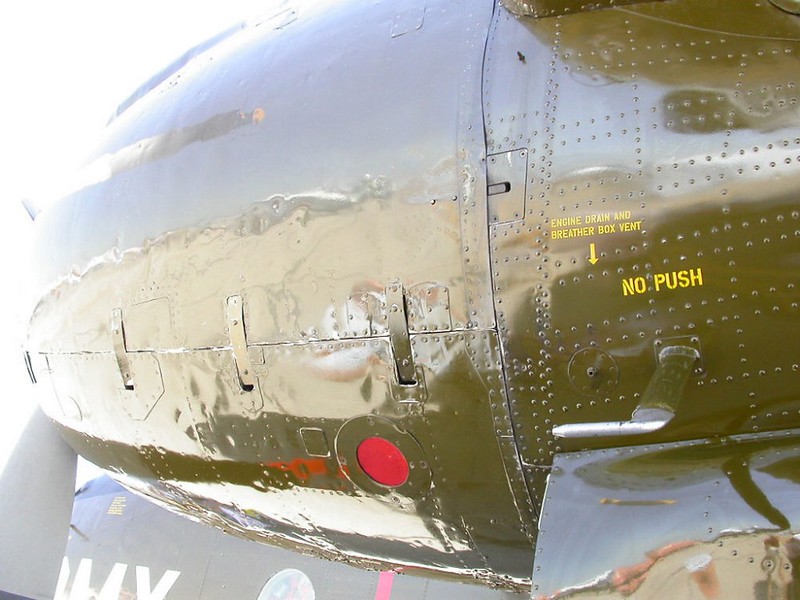