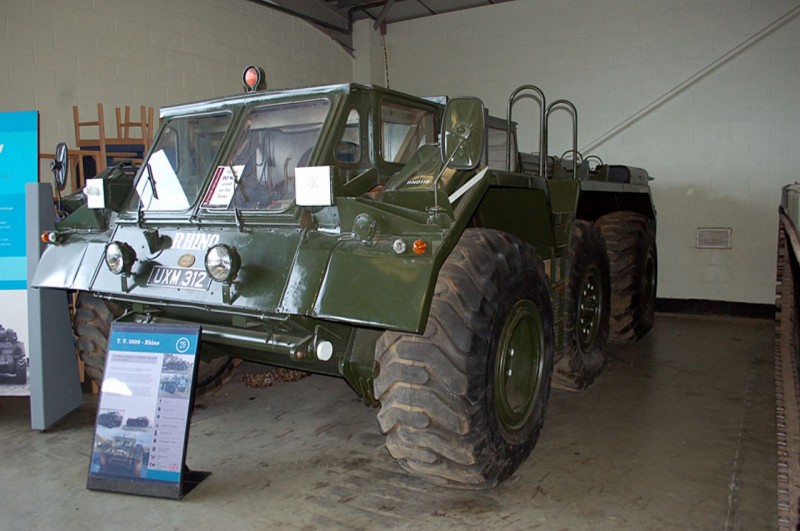 Photo gallery of a TV1000 Rhino, It was designed by the Fighting Vehicle Research and Development Establishment in Surrey in 1959 mainly as a test rig for various transmission systems and was remarkable, for its time, in that it skid steered like a tracked vehicle rather than the conventional method, like a car. It is powered by a Rover Meteorite V8 petrol engine rated at 535 bhp and was reckoned, in its day, to be the most powerful wheeled vehicle in the world. The wheels are fitted with huge (1800×24) heavy duty cross-country tyres which, originally, had variable pressure control. Although it was never intended to be a combat vehicle in its own right Raganosis was tested, at Lulworth, as a wheeled rival to Contentious, an airportable tank destroyer. A gun sight was fitted and the driver was instructed to try and keep a target tank in his sights as he drove Rhino across country – it proved virtually impossible. 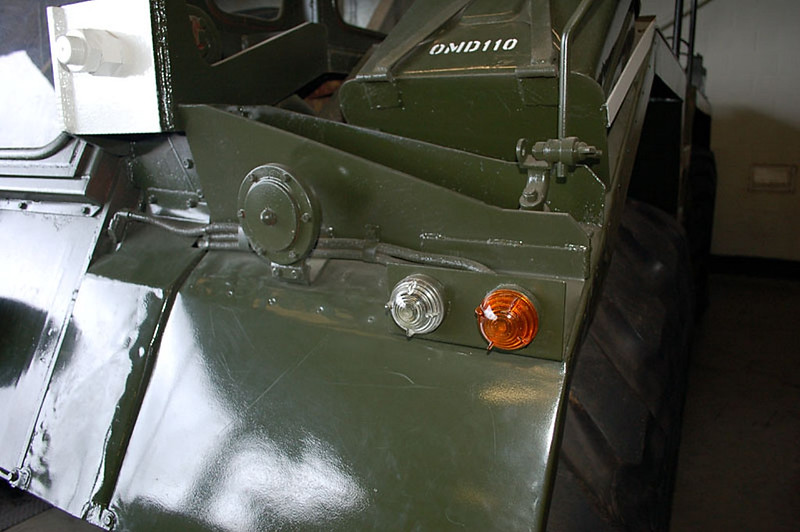 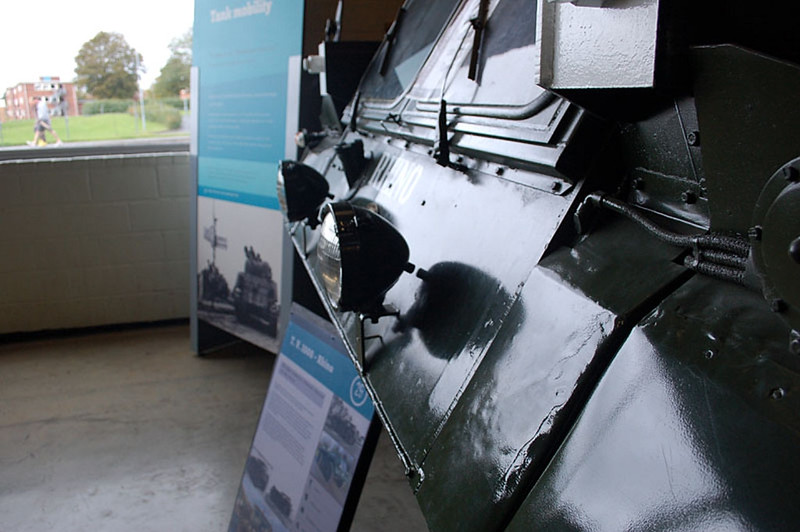 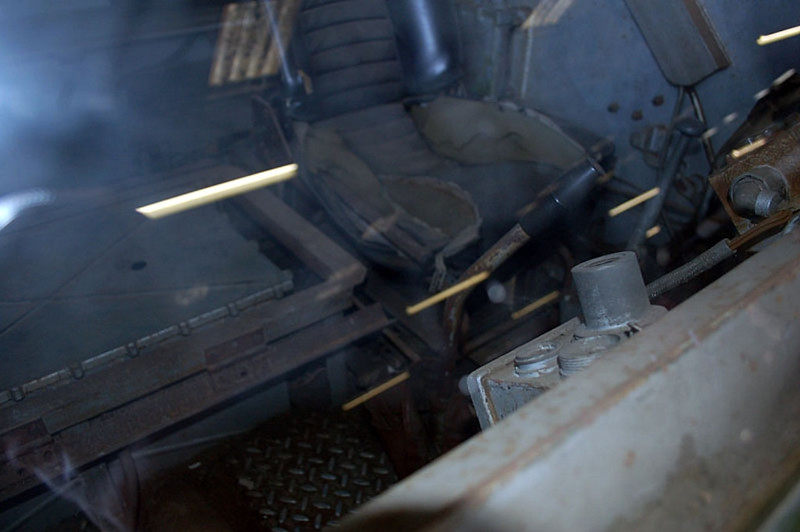 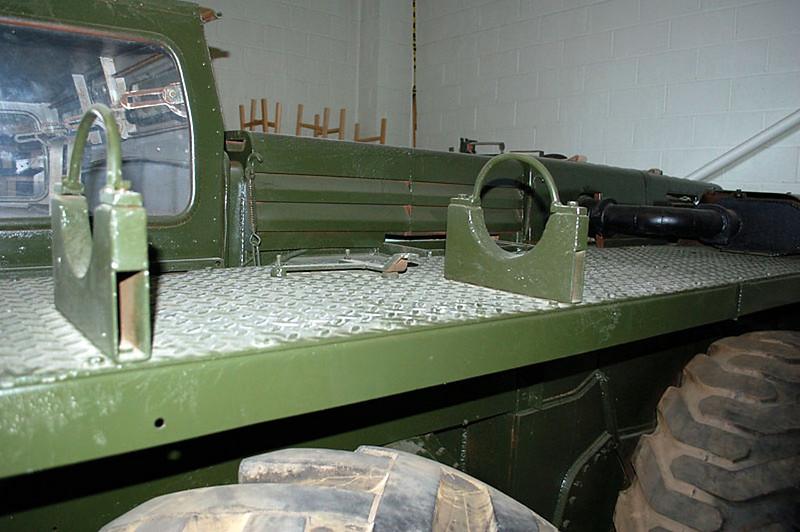 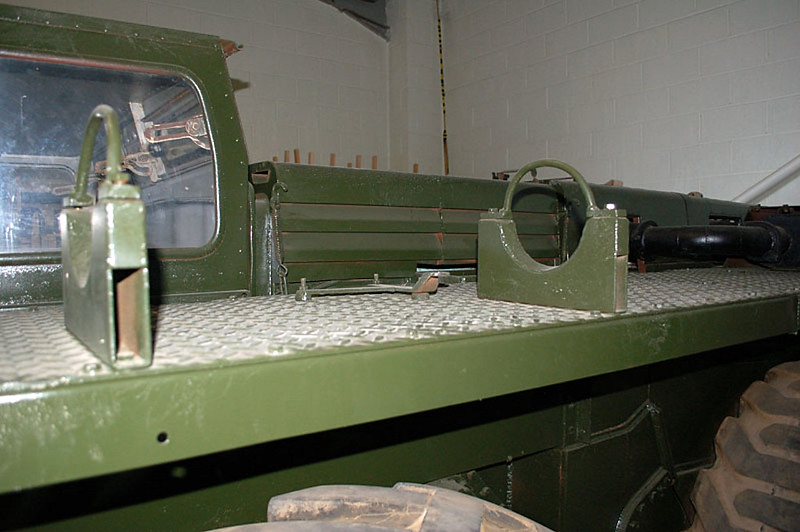 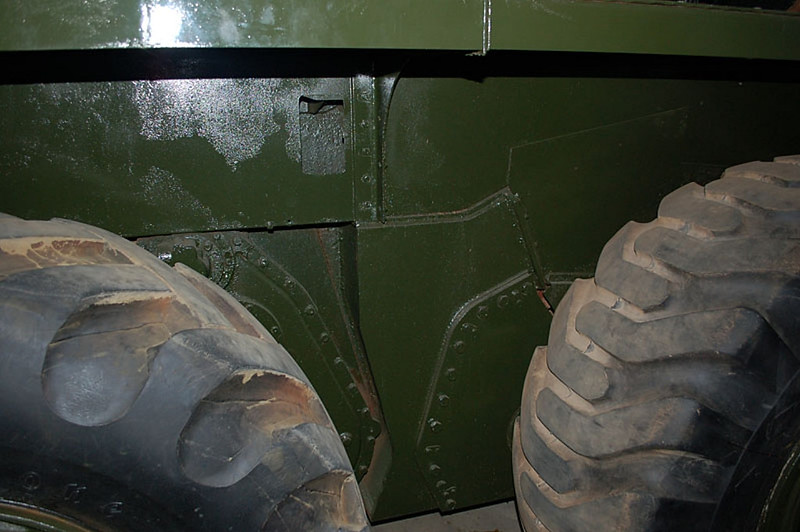 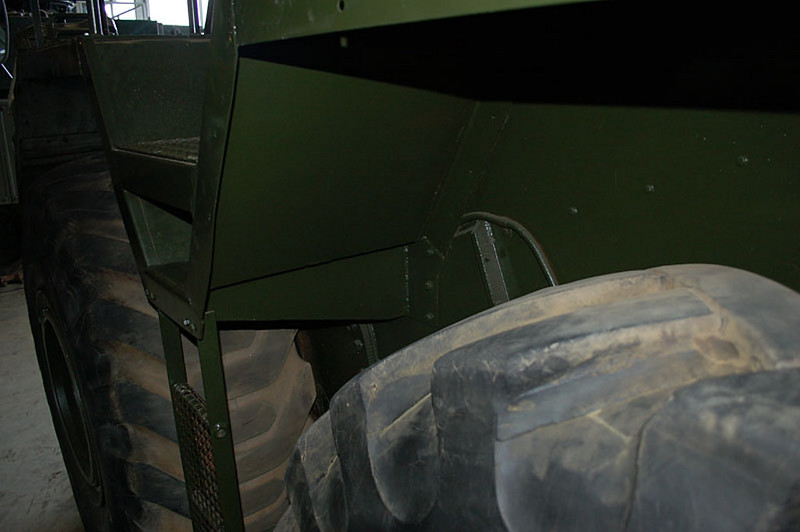 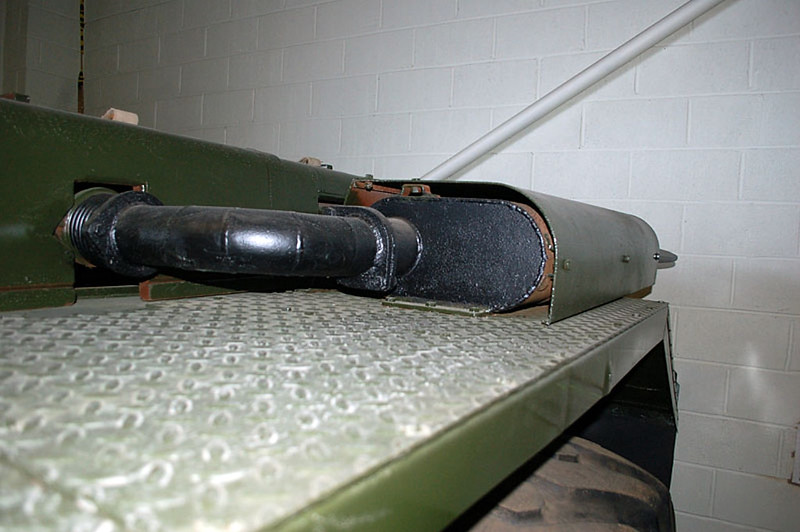 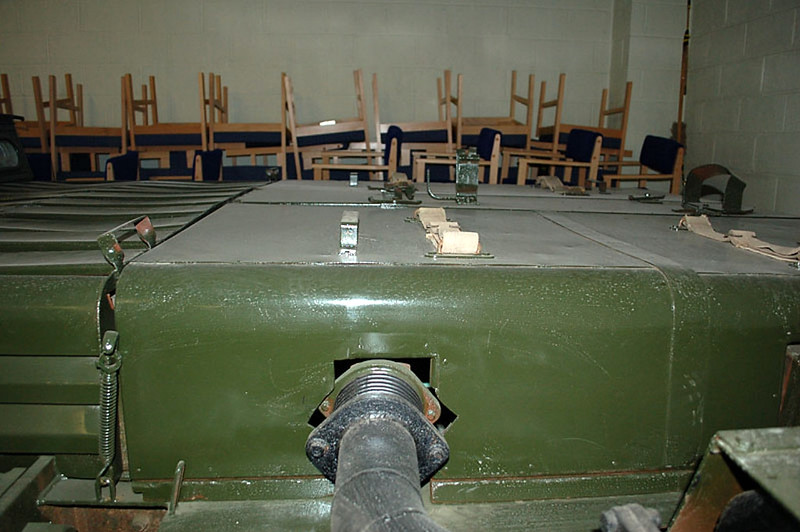