Foto galerija a Saab J-29F Tunnan, The Saab 29, colloquially called Flygande tunnan (English: “The flying barrel”), was a Swedish fighter designed and manufactured by Saab in the 1940s. It was Sweden’s second turbojet-powered combat aircraft, the first being the Saab 21R; additionally, it was the first Western European fighter to be produced with a swept wing after the Second World War, the Me 262 being the first during the war. Despite its rotund appearance, from which its name derives, the J 29 was a fast and agile aircraft for its era. It served effectively in both fighter and fighter-bomber roles into the 1970s. 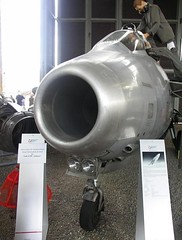 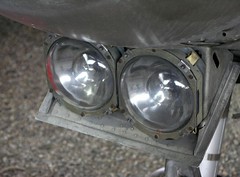 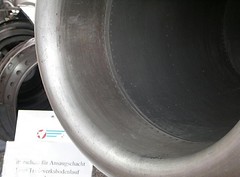 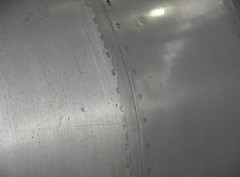 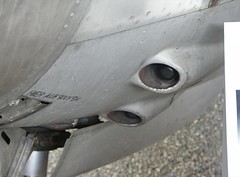 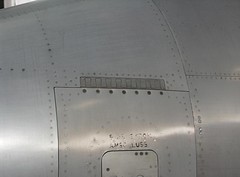 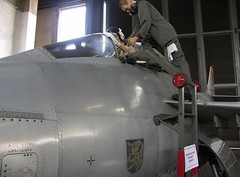 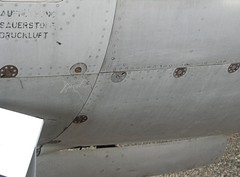 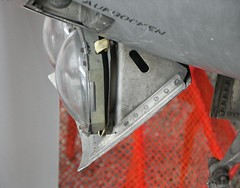 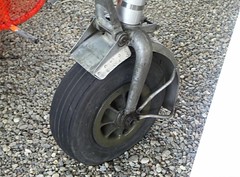 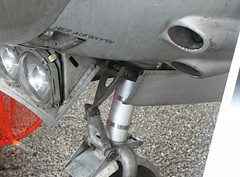 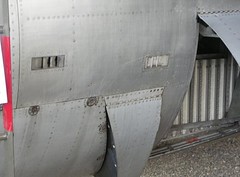