Foto galerija a SA.318C Alouette II, The Aérospatiale Alouette II is a light helicopter originally manufactured by Sud Aviation and later Aérospatiale, both of France. The Alouette II was the first production helicopter to use a gas turbine engine instead of the conventional heavier piston powerplant. The Alouette II was mostly used for military purposes in observation, photography, air-sea rescue, liaison and training, but it has also carried anti-tank missiles and homing torpedoes. As a civilian helicopter it was used for casualty evacuation (with two external stretcher panniers), crop-spraying and as a flying crane, with a 500-kilogram (1,100 lb) external underslung load. 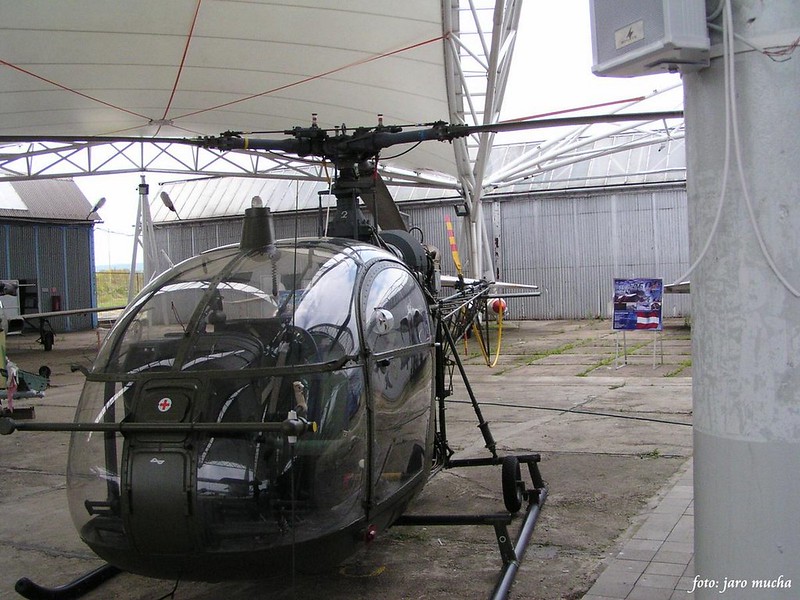 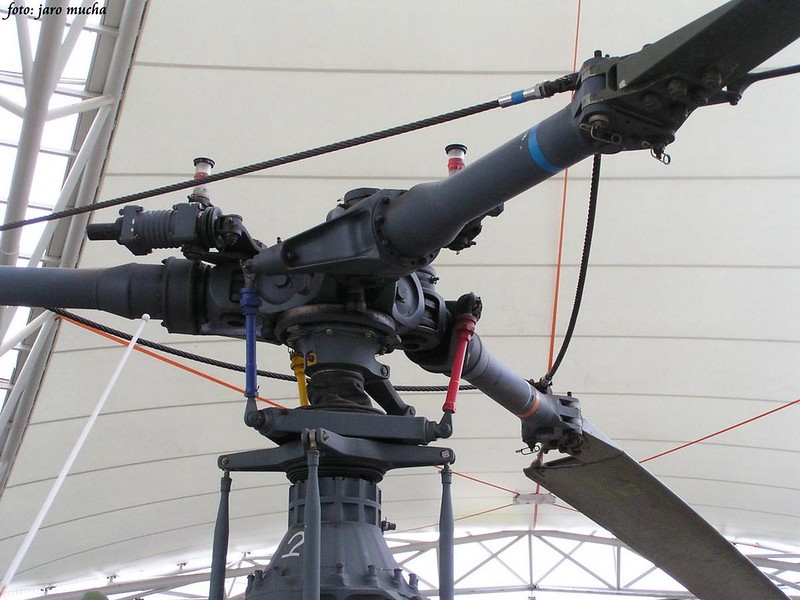 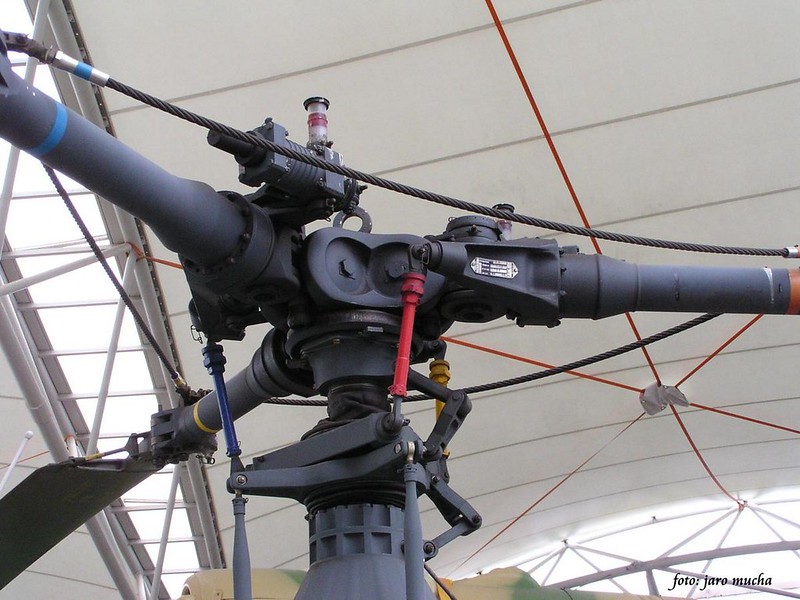 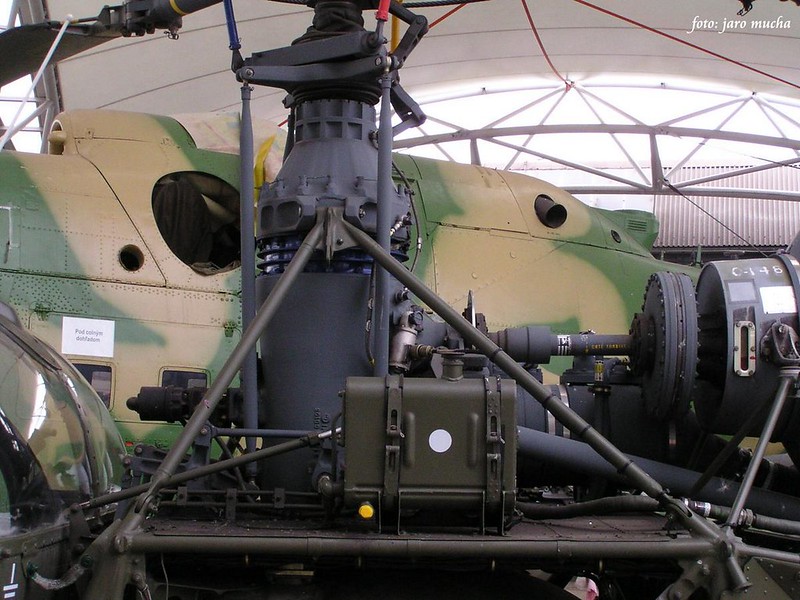 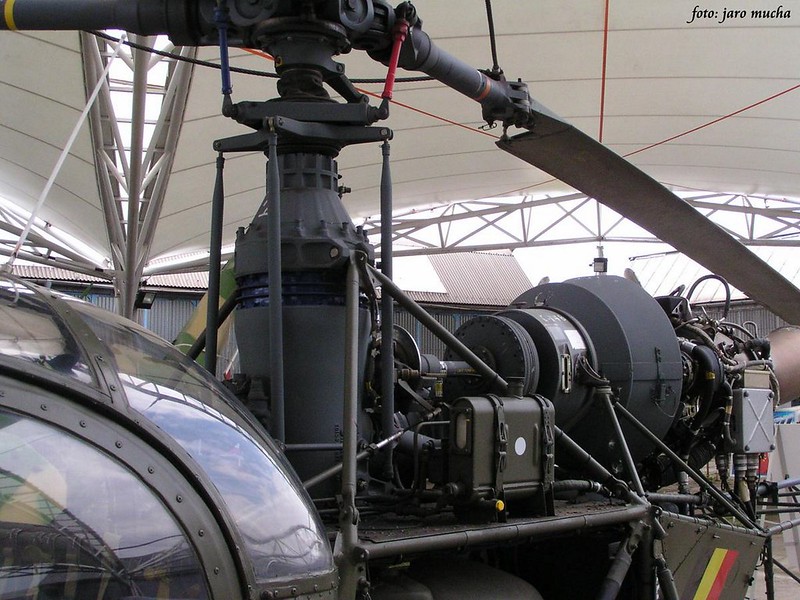 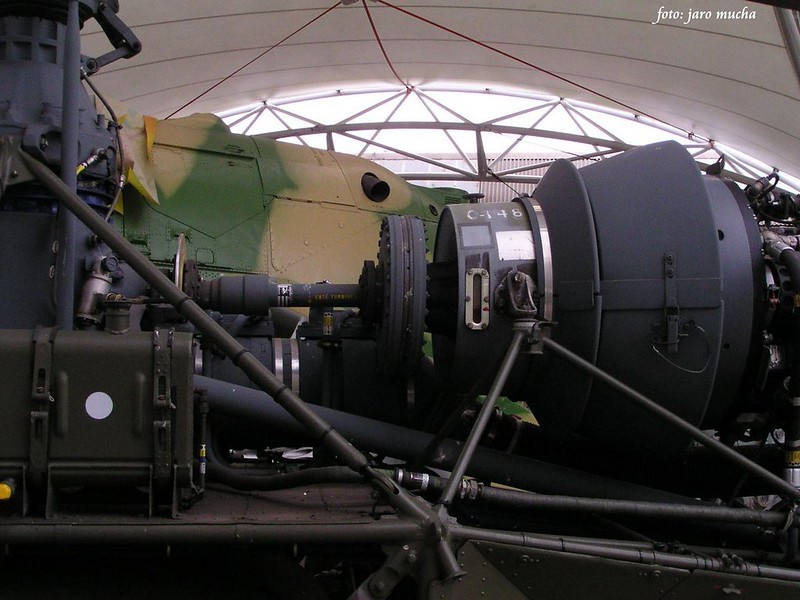 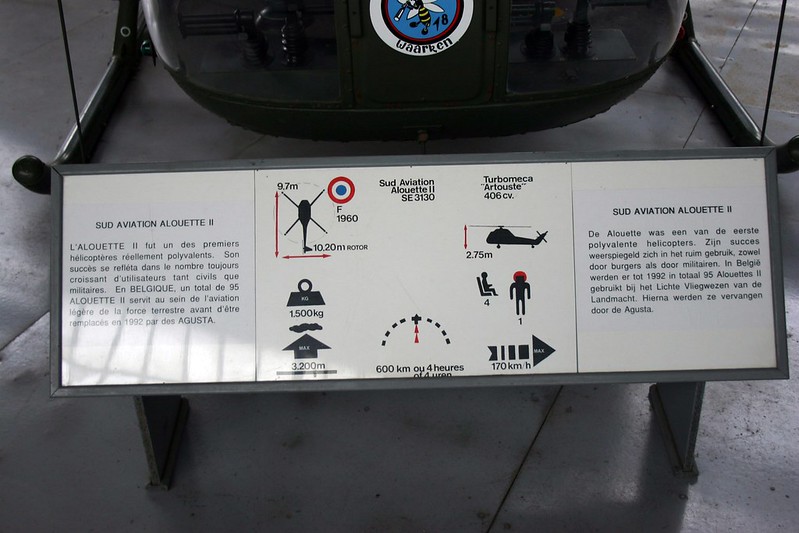 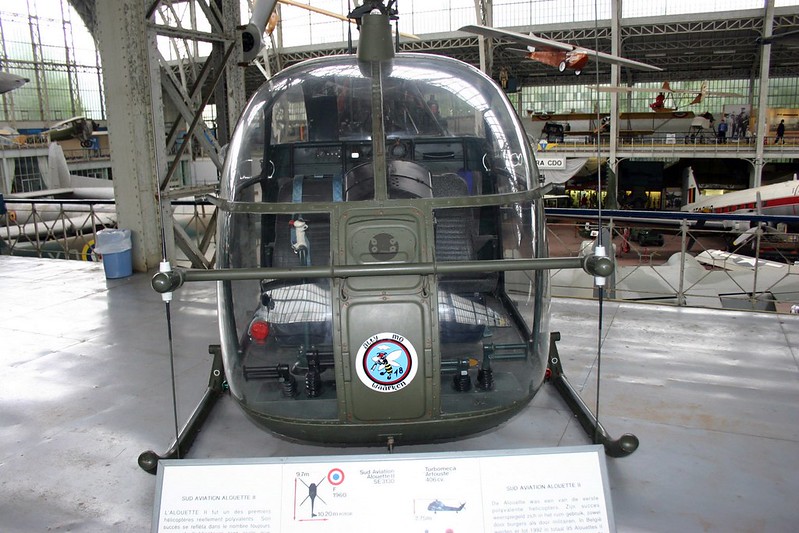 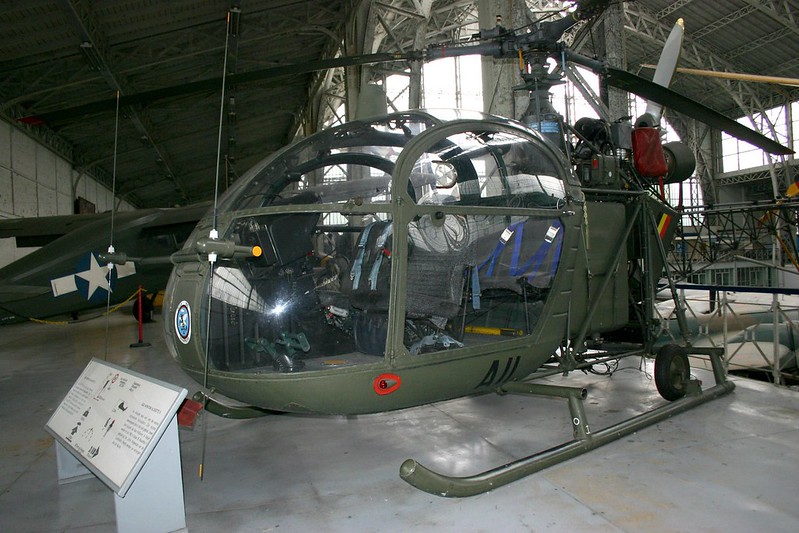 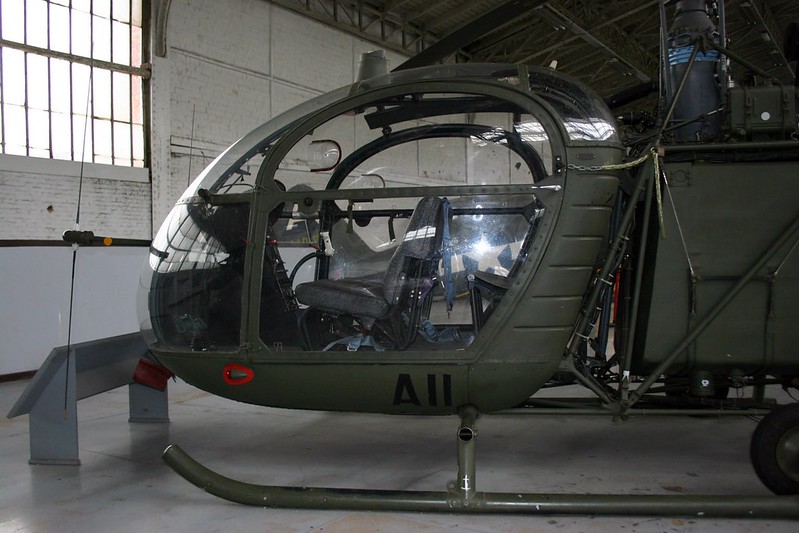 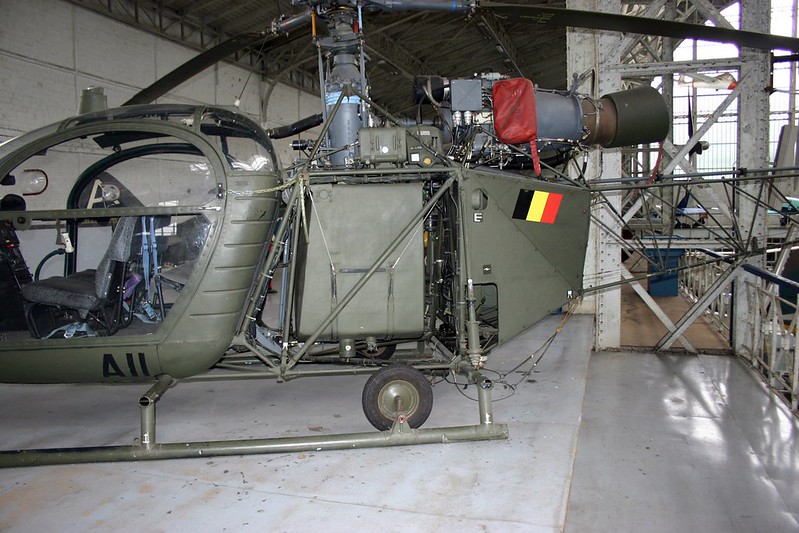 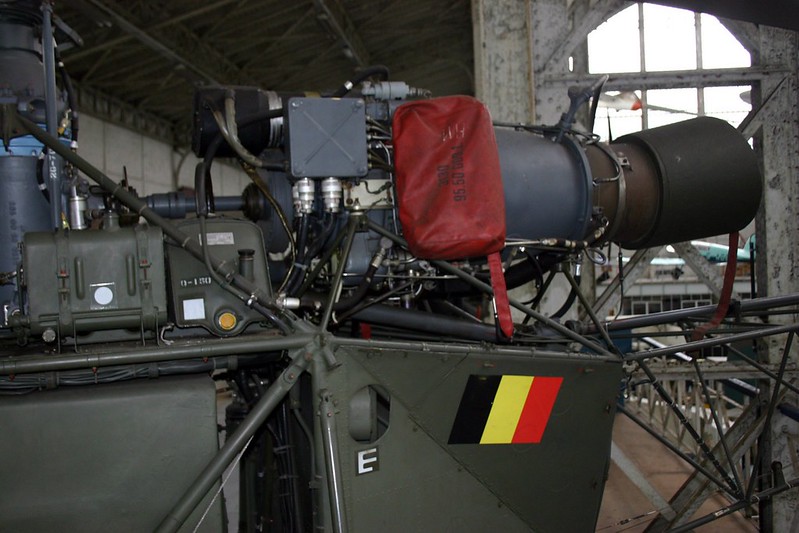 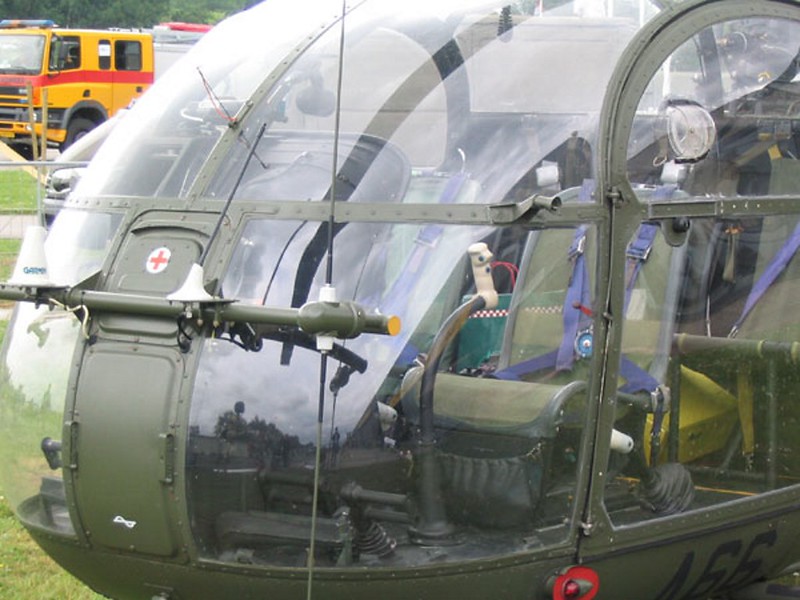 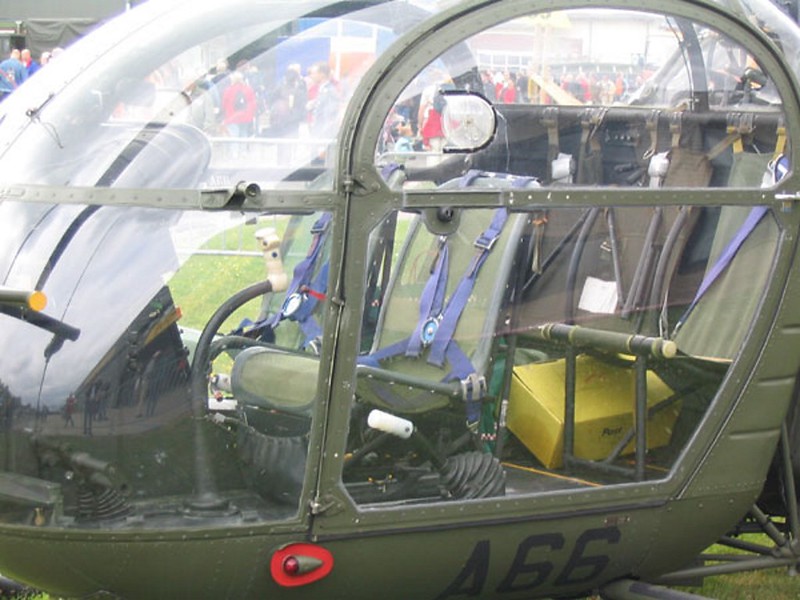 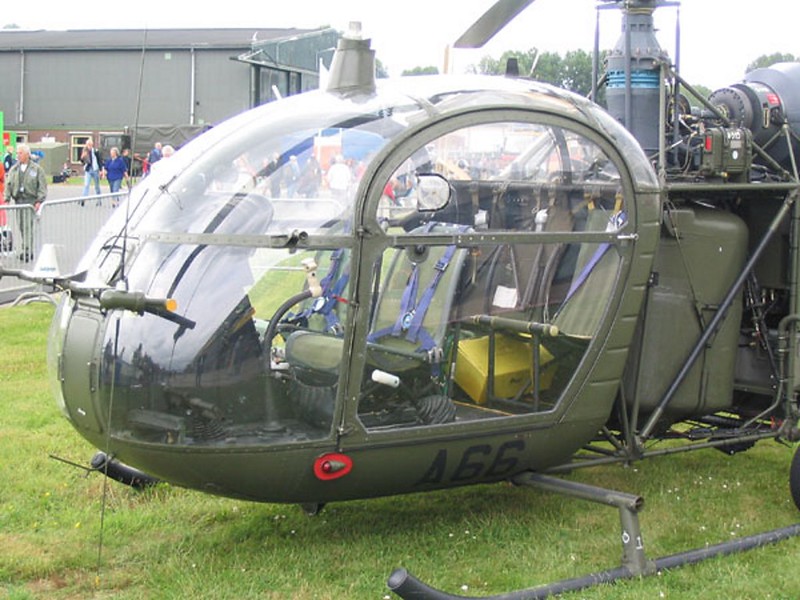 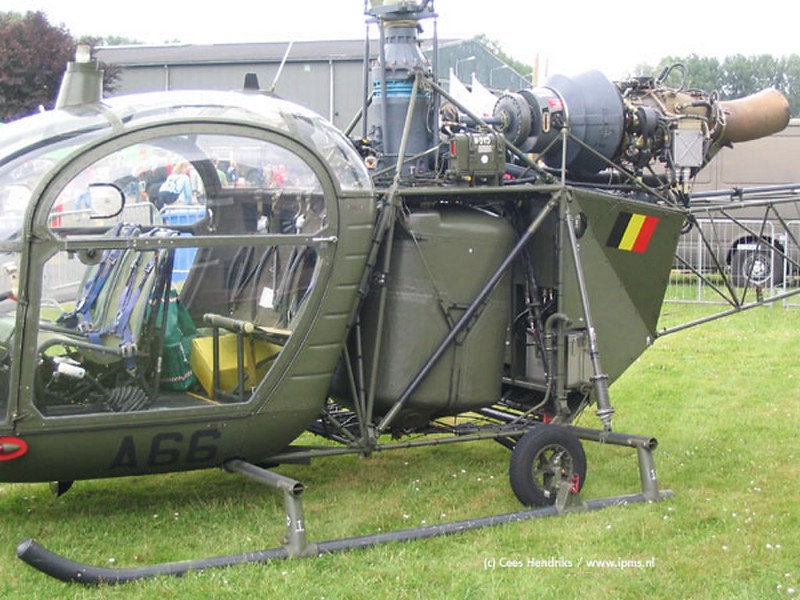