Wait, Searching US Amphibious Tanks for you… 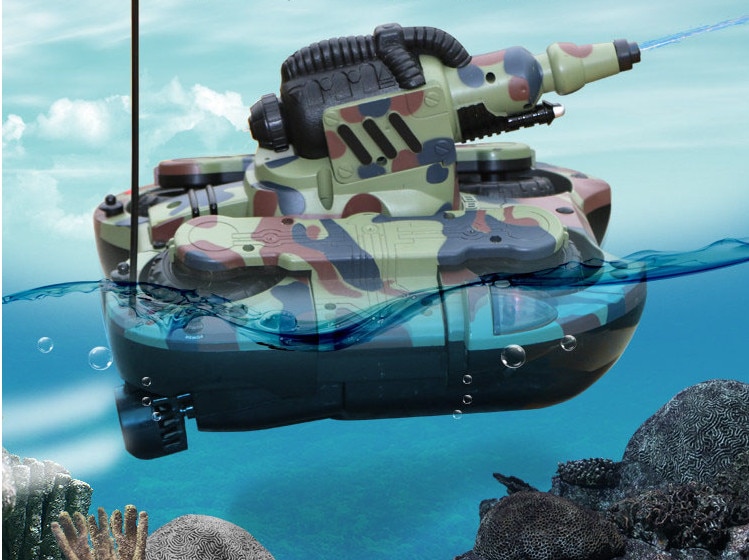 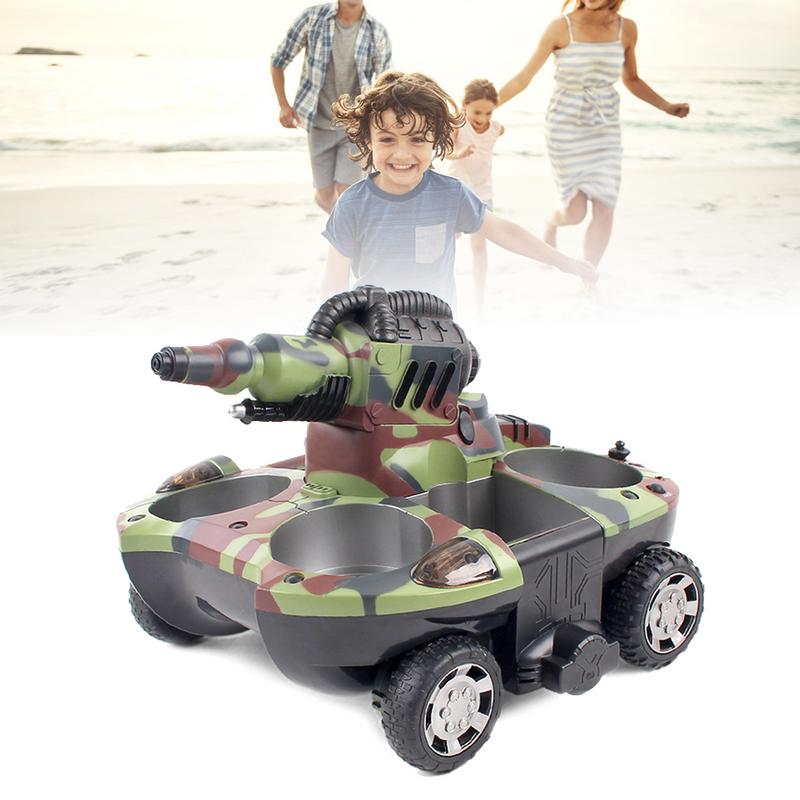