フォトギャラリーの Daimler Armoured Car Mk II, The Daimler Armoured Car was a successful British armoured car design of the Second World War which continued in service into the 1950s. It was designed for scouting and liaison work but could prove useful in ‘police actions’ as a wheeled tank. 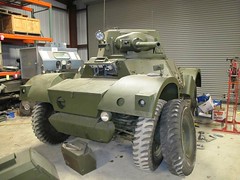 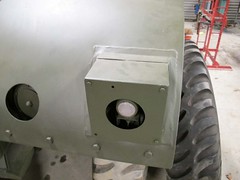 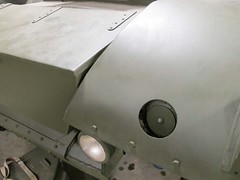 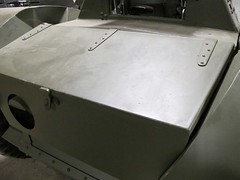 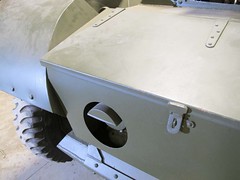 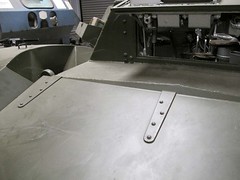 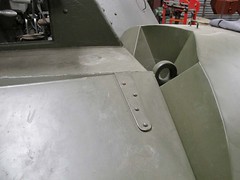 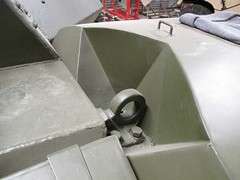 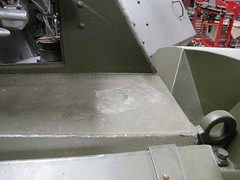 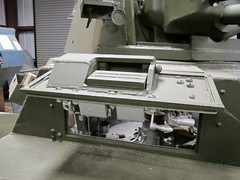 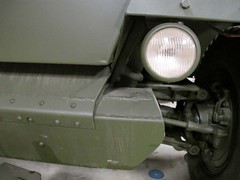 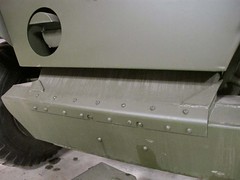