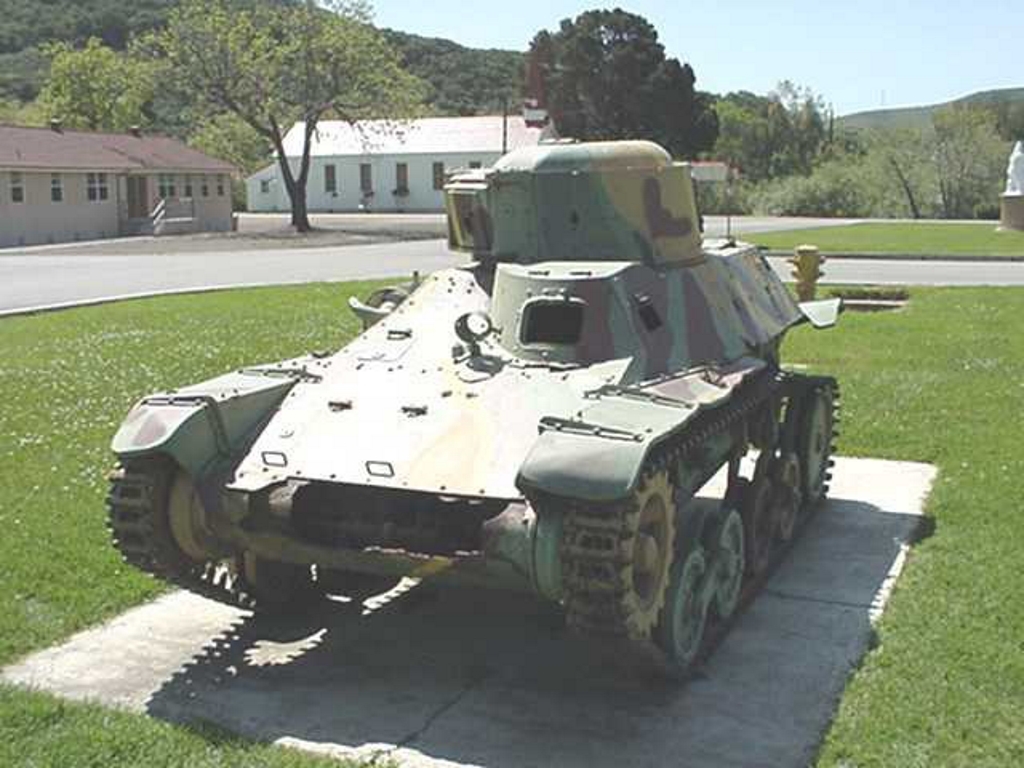 Le Tipo 97 Light armored car Te-Ke (九七式軽装甲車 テケ, Kyū-nana-shiki kei sōkōsha Teke) was a tankette used by the Imperial Japanese Army in the Second Sino-Japanese War, at Nomonhan against the Soviet Union, and in World War II. It was designed as a fast reconnaissance vehicle, and was a replacement for the earlier Type 94 tankette.[6]