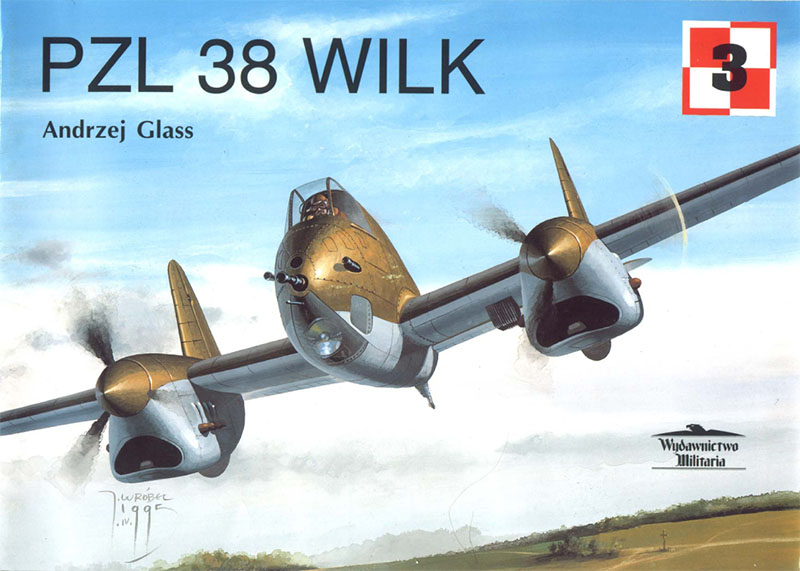 A PZL.38 Wilk (“wolf”) (PZL-38) was a Polish fighter-bomber developed and manufactured by PZL state factory in 1937. It was a twin-engine low-wing cantilever monoplane of metal construction, metal covered. The fuselage was semi-monocoque, elliptic in cross-section. The crew of two – pilot and rear gunner/bombardier/observer sat under separate canopies, far from each other, fitted with dual controls. A canopy of pilot’s cockpit opened aside. Three part wing, outer parts were built around light closed profiles. 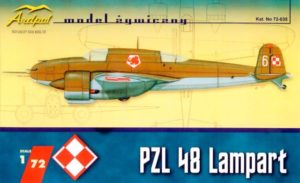