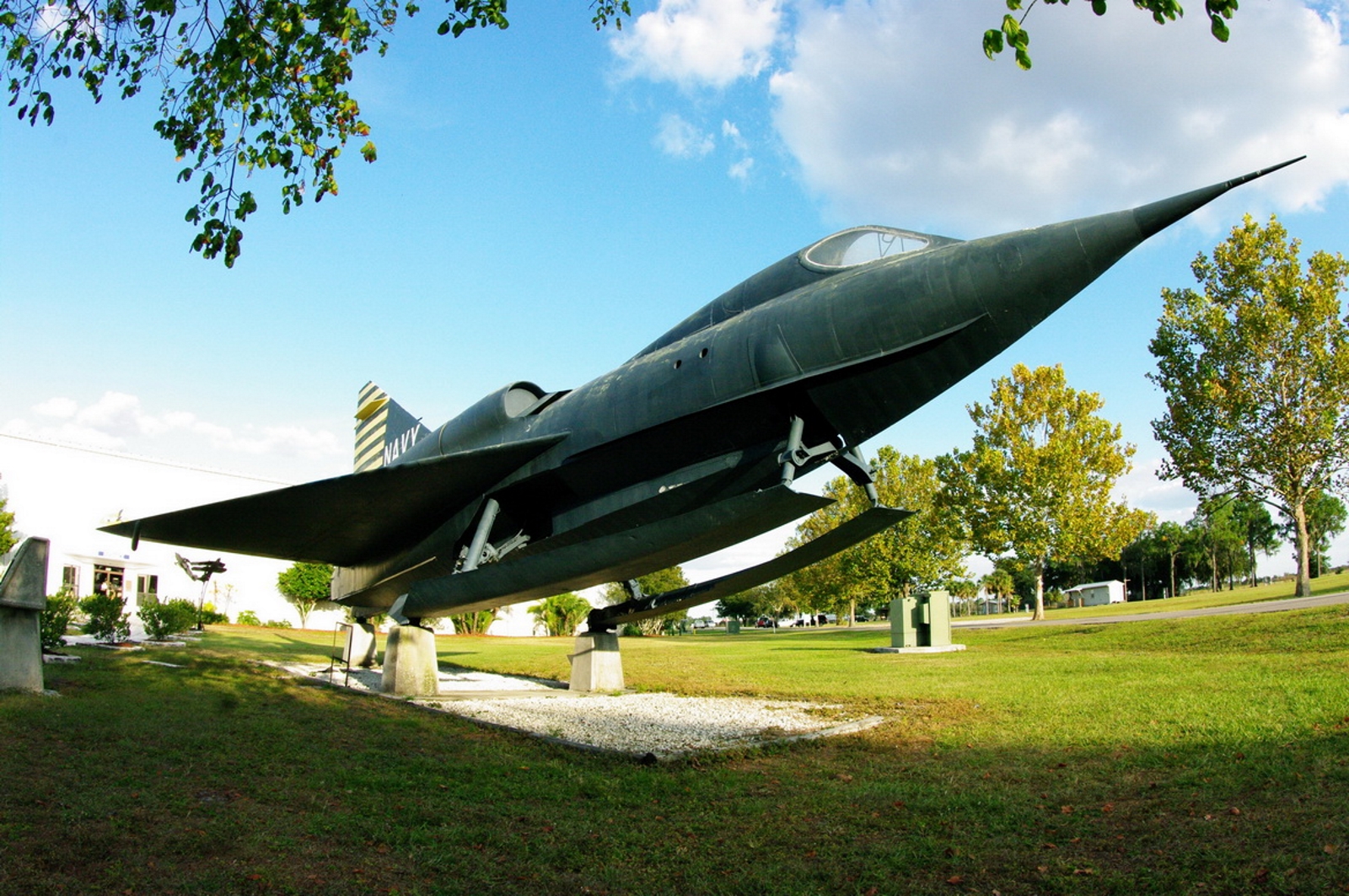 2007 Convair F2Y merenool was an American seaplane fighter aircraft that rode on twin hydro-skis during takeoff and landing. It flew only as a prototype, and never entered mass production. It is the only seaplane to have exceeded the speed of sound. It was created in the 1950s, to overcome the problems with supersonic planes taking off and landing on aircraft carriers. The program was canceled after a series of unsatisfactory results and a tragic accident on 4 November 1954, when test pilot Charles E. Richbourg was killed when the Sea Dart he was piloting disintegrated in midair. The four surviving planes were retired in 1957, but some were kept in reserve until 1962.