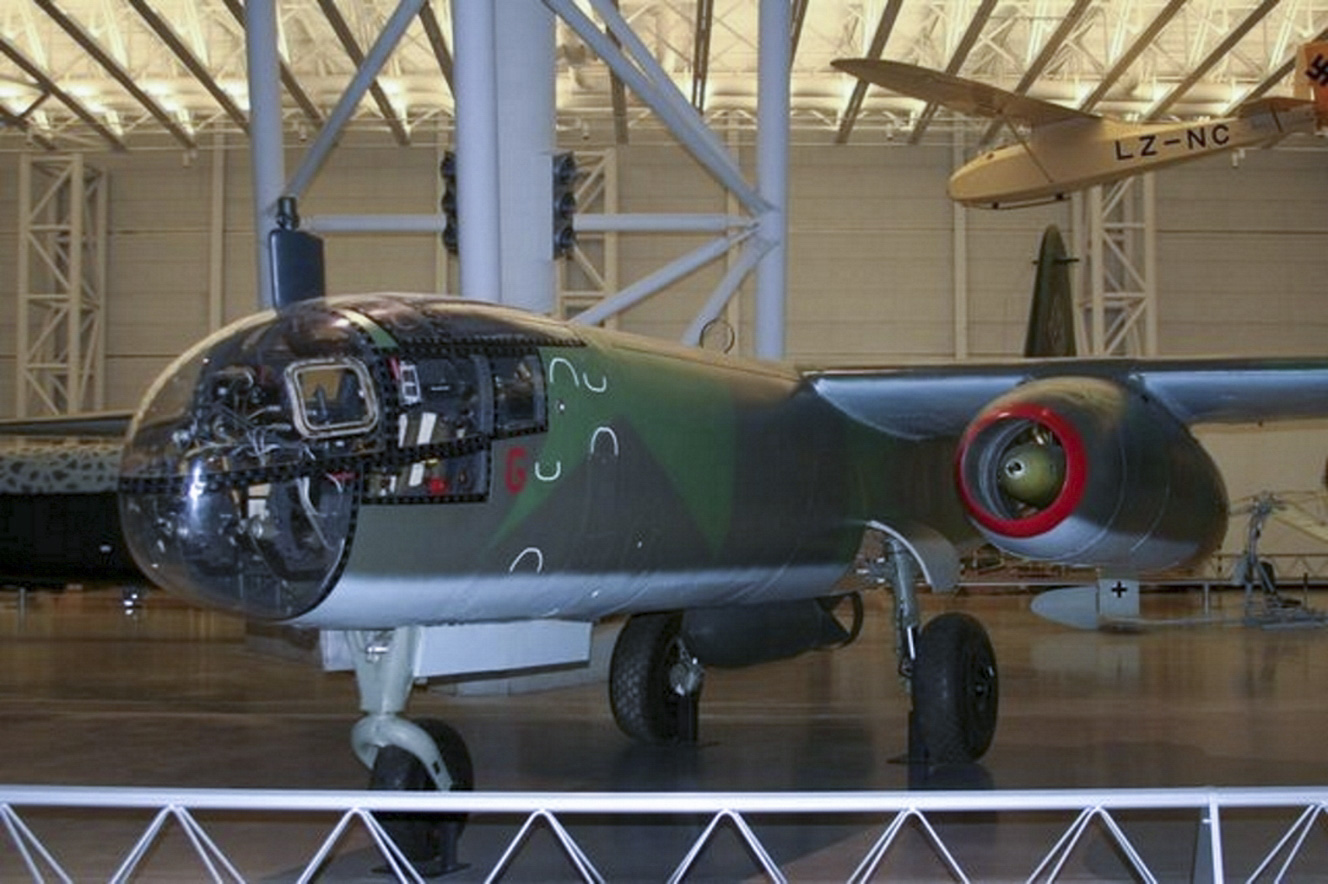 2007 Arado Ar 234 Blitz (English: lightning) was the world’s first operational jet-powered bomber, built by the German Arado company in the closing stages of World War II. Produced in very limited numbers, it was used almost entirely in the reconnaissance role, but in its few uses as a bomber it proved to be nearly impossible to intercept. It was the last Luftwaffe aircraft to fly over Britain during the war, in April 1945