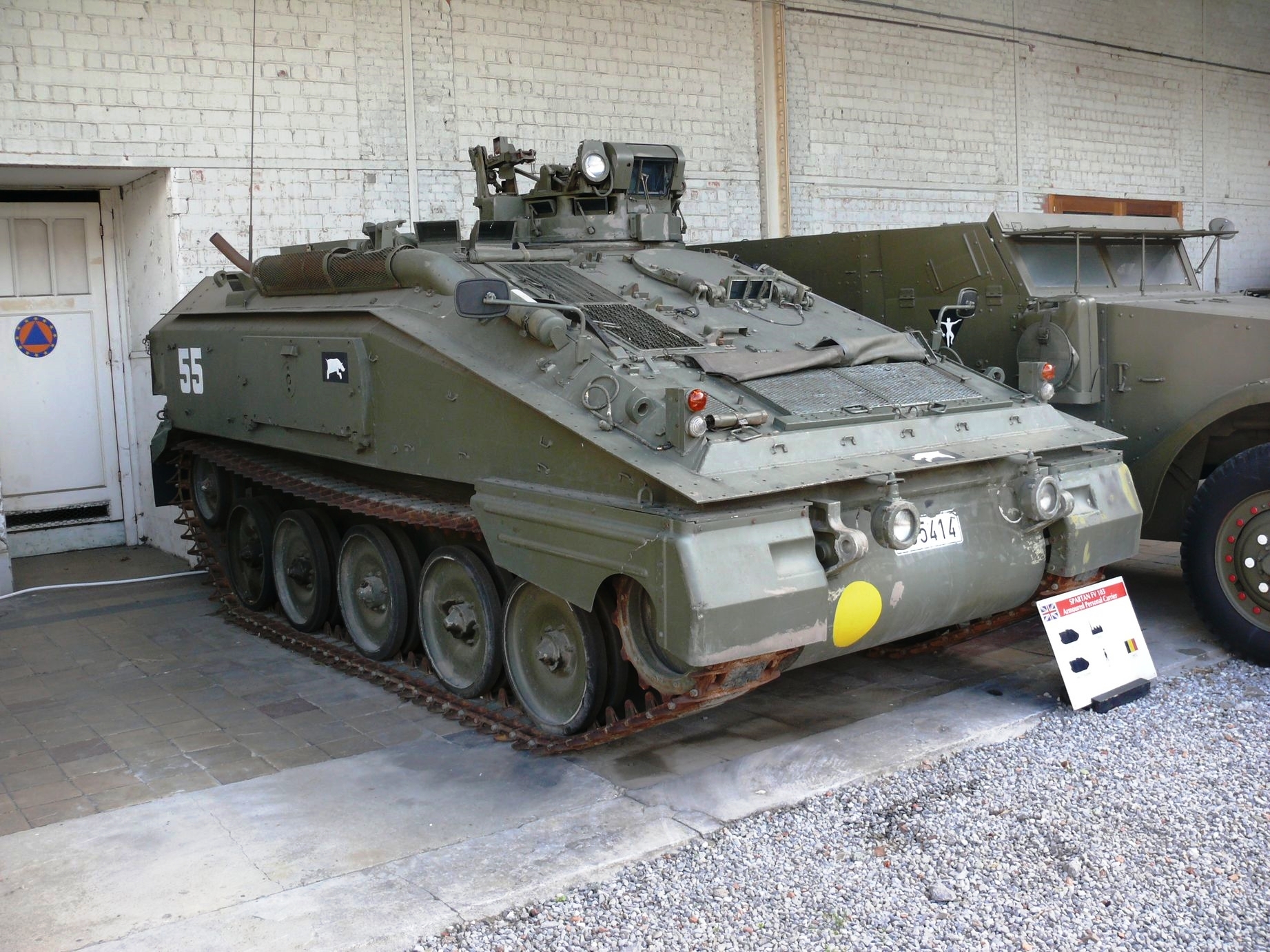 FV103 Spartan is a tracked armoured personnel carrier of the British Army. It was developed as the APC variant of the Combat Vehicle Reconnaissance (Tracked) family. The vehicle can carry up to seven personnel, including three crew members. Armed with a single machine gun, it is almost indistinguishable from the FV102 Striker in external appearance. Rather than a general personnel carrier for infantry, the Spartan has been used for moving specialist teams, such as anti-aircraft missile teams. An anti-tank variant of the Spartan has been produced, named FV120 Spartan MCT; this is armed with MILAN anti-tank missiles. Nearly 500 Spartans have served with the British armed forces since entering service in 1978; they are now being replaced by newer vehicles.

Wait, Searching Object 770 for you…