Die BTR-152 (also known as BTR-140) was a non-amphibious Soviet wheeled armored personnel carrier (БТР, from Бронетранспортер/Bronetransporter, literally “armoured transporter”) †) that entered Soviet service in 1950. By the early 1970s, it had been replaced in the infantry vehicle role by the BTR-60. However, it remained in service in the Soviet Army and the Russian Army until 1993 in a variety of other roles. It was also exported to many Third World countries. 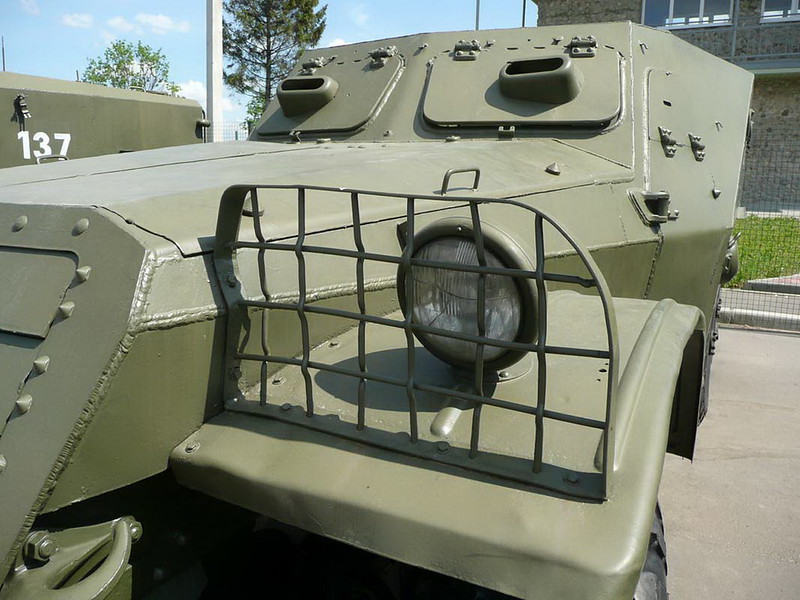 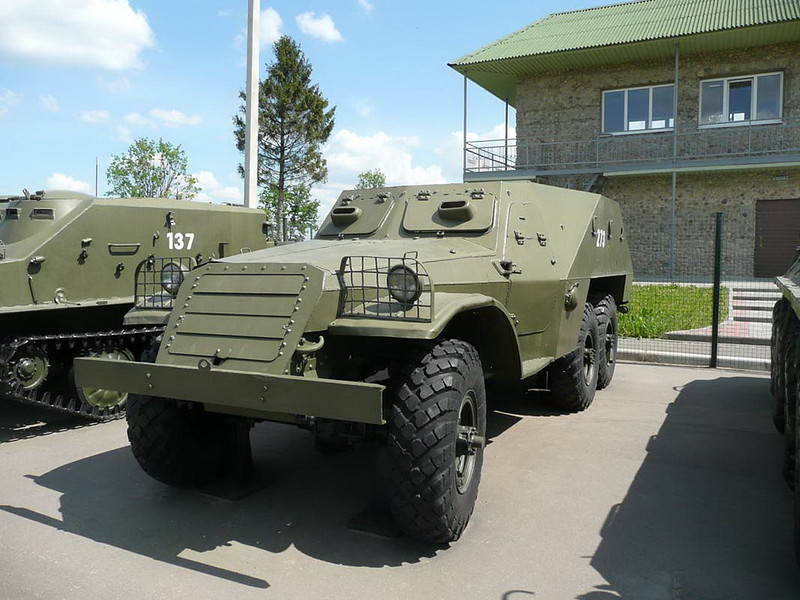 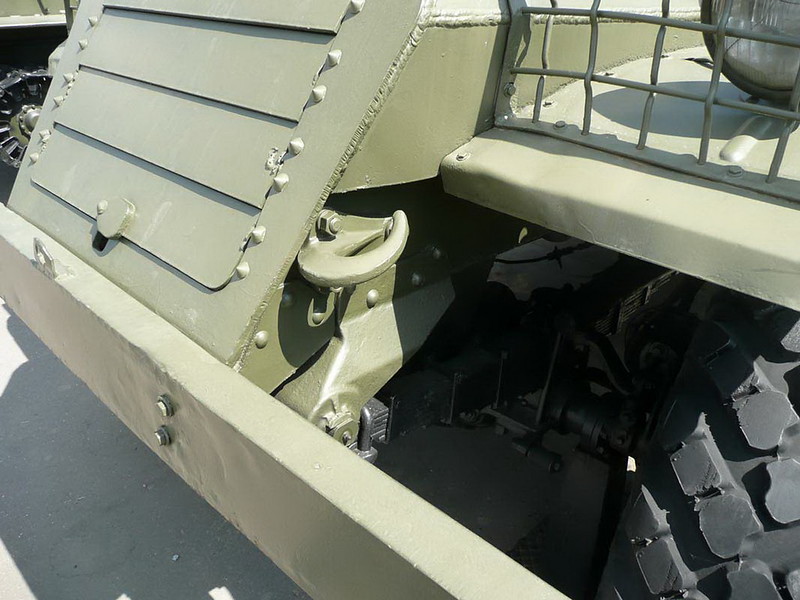 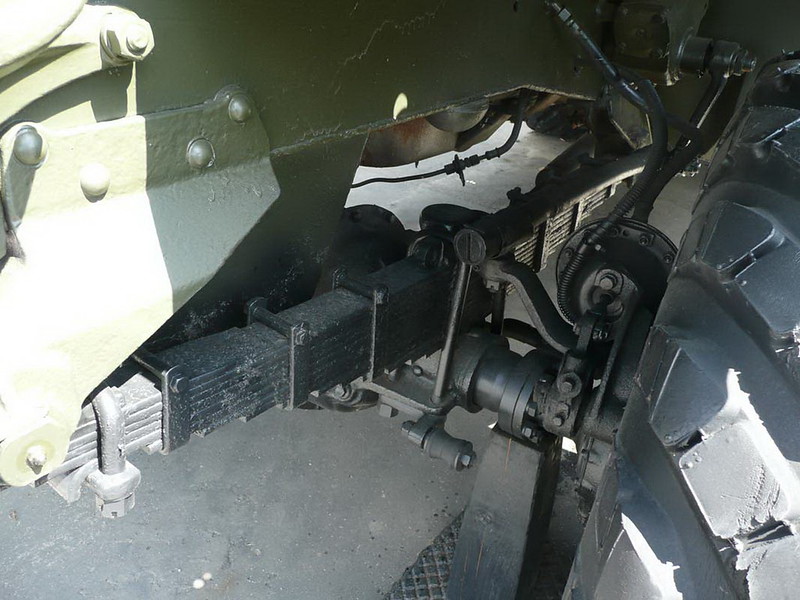 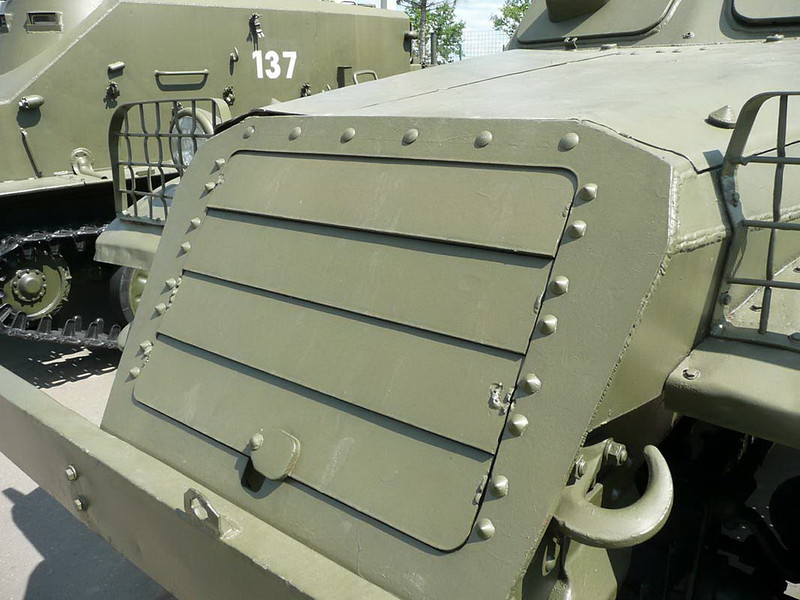 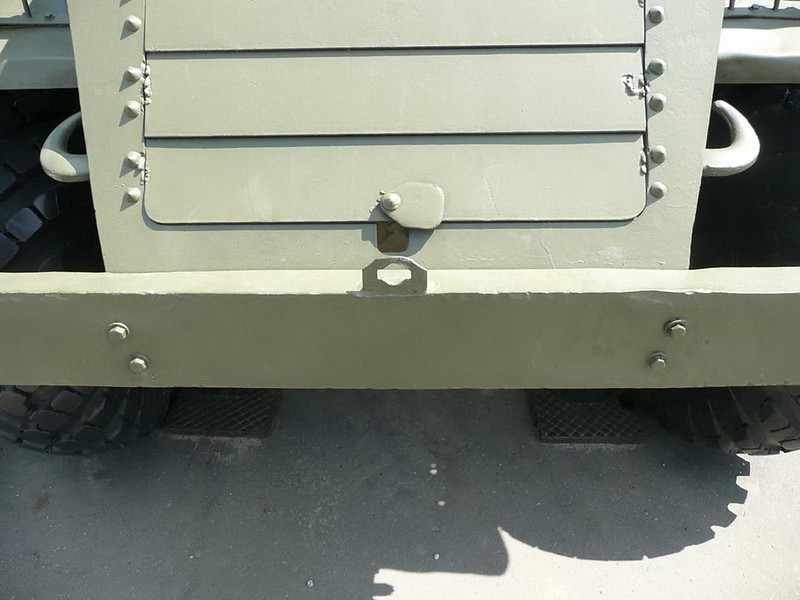 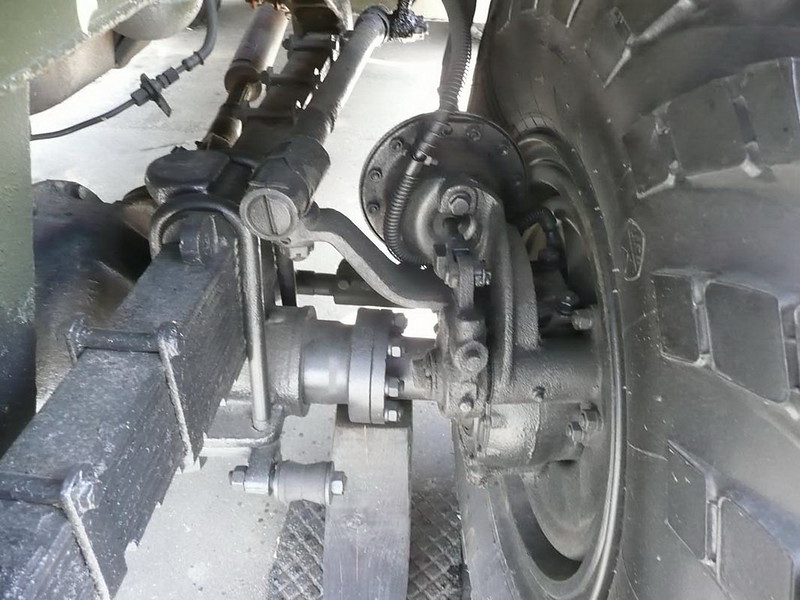