The Tiger is arguably the most feared tank of WWII. Billed as invincible by Nazi propaganda, the massive, heavily armed and armored vehicle’s mystique has continued to grow in the intervening years. Often forgotten were the 56-ton behemoth’s weaknesses, among which were a feeble powertrain and suspension, an unquenchable thirst for precious fuel, and perhaps most crucial, the huge drain it imposed on Germany’s manufacturing and engineering resources. Only 1,346 Tiger Is were produced; so precious a resource was the Tiger that even severely damaged vehicles were remanufactured and returned to the front, some multiple times – leading to a bewildering array of features over the tank’s many variants. Today, only a half-dozen Tigers survive, leaving period photographs as a visual record of their victories – and ultimate defeat. Illustrated with over 200 vintage photographs, plus color profiles and detailed line drawings. Doyle; 72 pages.

Wait, Searching Tiger I in Action for you… 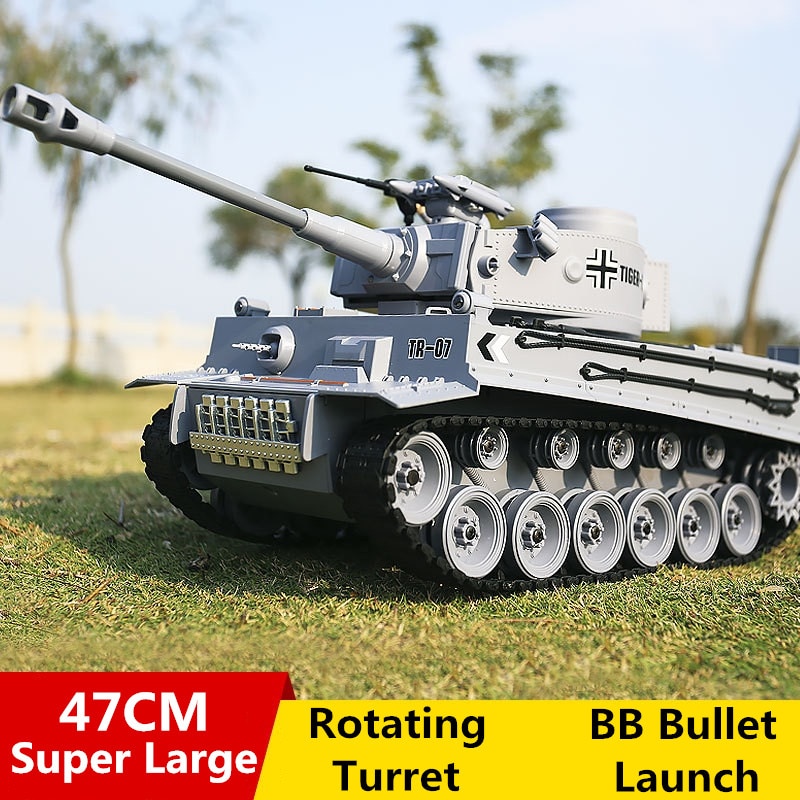 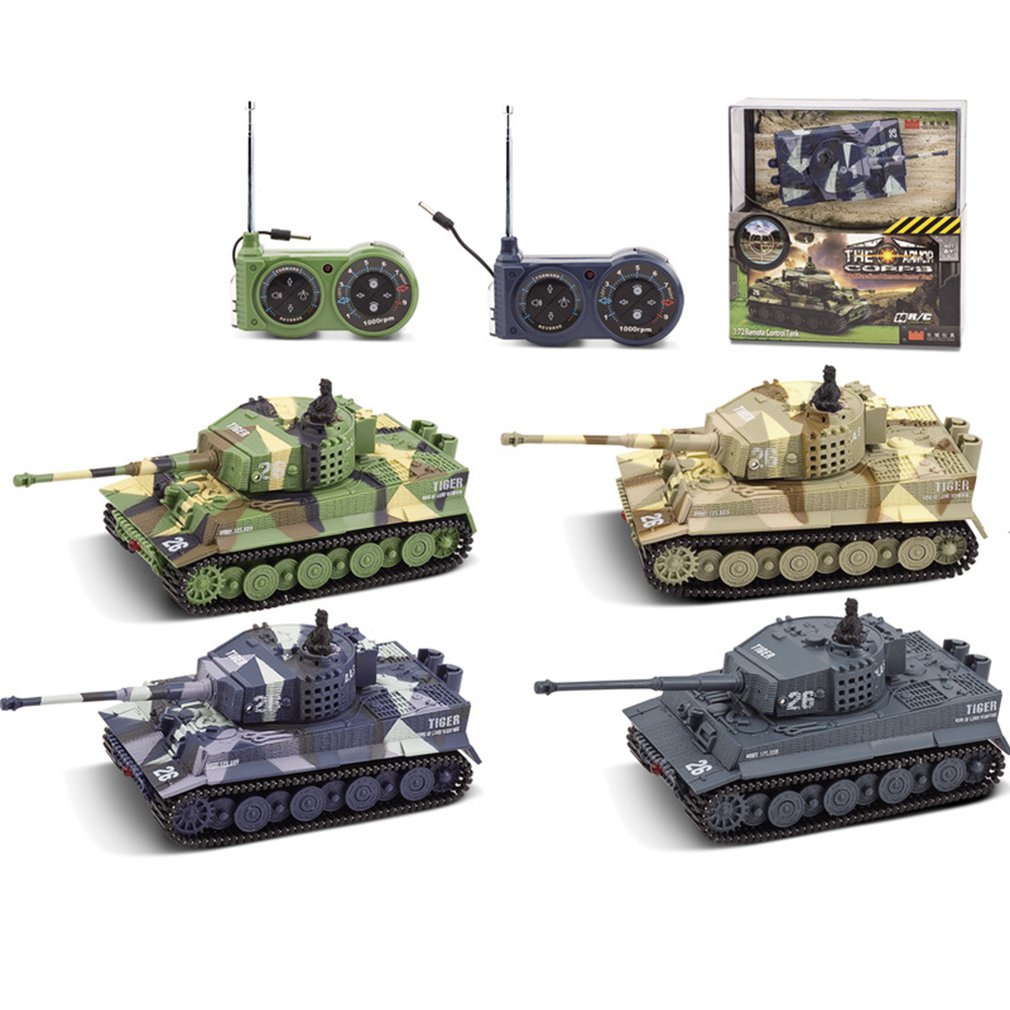 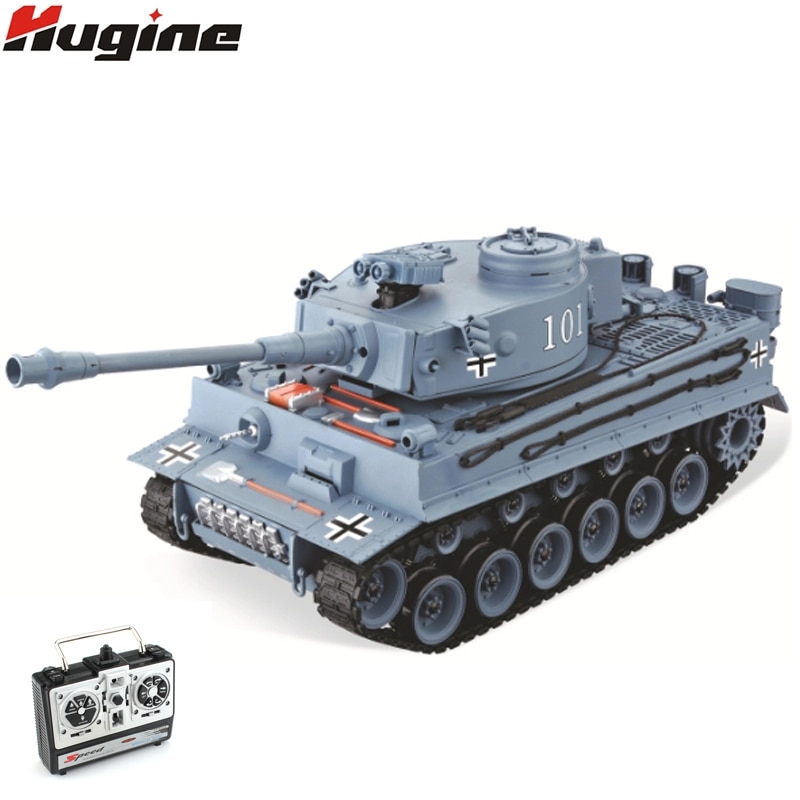