Den Lockheed C-5 Galaxy is a large military transport aircraft originally designed and built by Lockheed, and now maintained and upgraded by its successor, Lockheed Martin. It provides the United States Air Force (USAF) with a heavy intercontinental-range strategic airlift capability, one that can carry outsized and oversized loads, including all air-certifiable cargo. The Galaxy has many similarities to its smaller Lockheed C-141 Starlifter predecessor, and the later Boeing C-17 Globemaster III. The C-5 is among the largest military aircraft in the world. 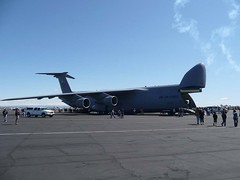 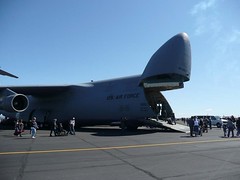 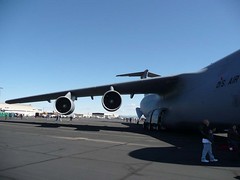 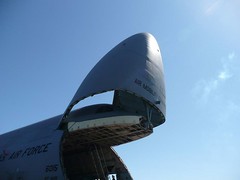 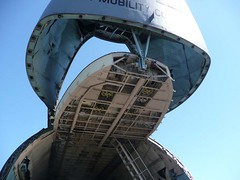 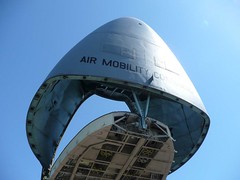 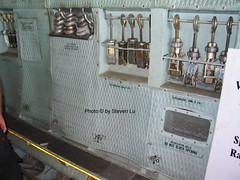 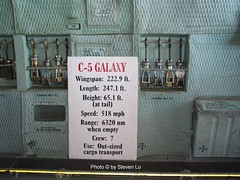 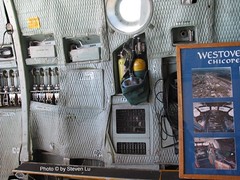 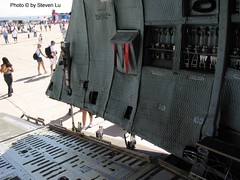 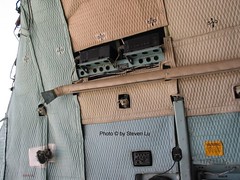 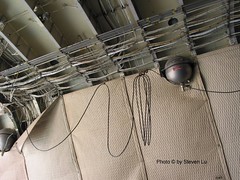