Den Aichi D3A Type 99 Carrier Bomber (Allied reporting name “Val”) is a World War II carrier-borne dive bomber. It was the primary dive bomber of the Imperial Japanese Navy (IJN) and was involved in almost all IJN actions, including the attack on Pearl Harbor. The Aichi D3A was the first Japanese aircraft to bomb American targets in the war, commencing with Pearl Harbor and U.S. bases in the Philippines, such as Clark Air Force Base. Vals sank more Allied warships than any other Axis aircraf.

Wait, Searching Aichi D3A for you… 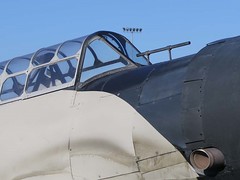 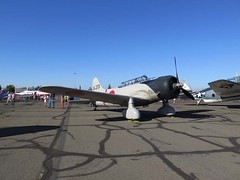 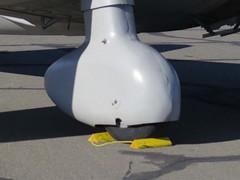 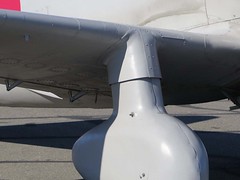 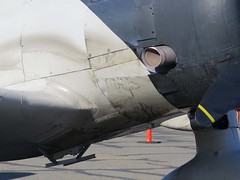 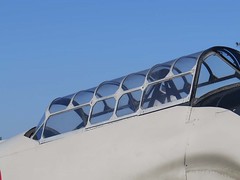 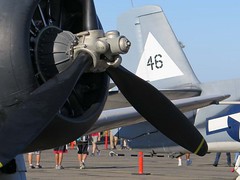 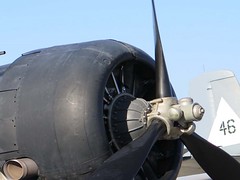 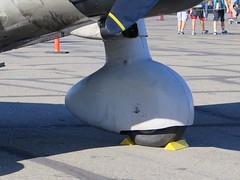 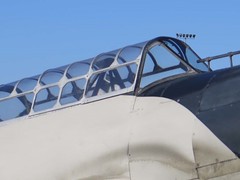 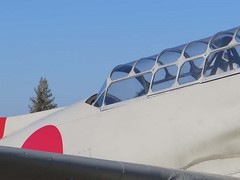 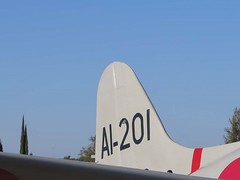 Wait, Searching Aichi D3A for you…