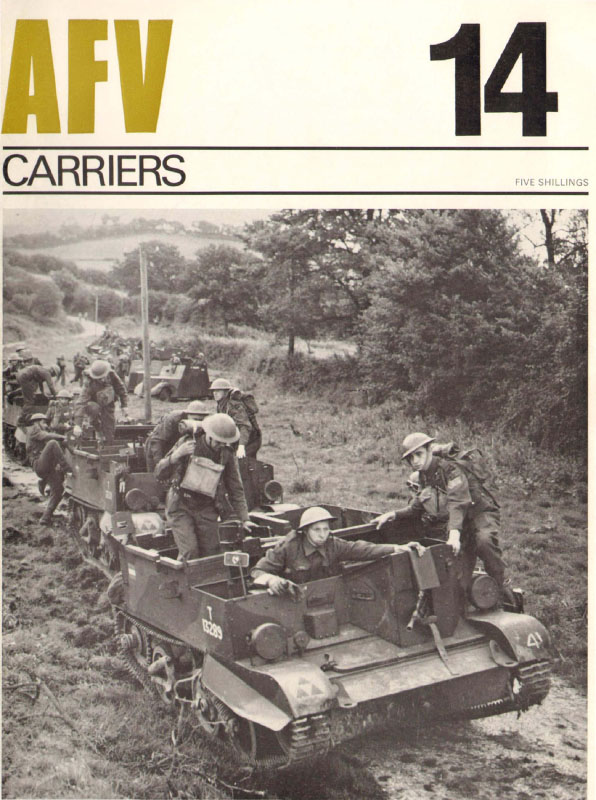 The Carden-Loyd Universal Carrier, often called Bren-Carrier is a carrier of infantry designed in 1935 in the United Kingdom and built by Vickers-Armstrong. She ensured the succession of the Carden-Loyd Mk.IV in the British units and of the Commonwealth. The United States produced under license with the designation of T-16. The production stopped in 1945. It was used until the 1960s.

Wait, Searching AFV Weapons 14 for you... 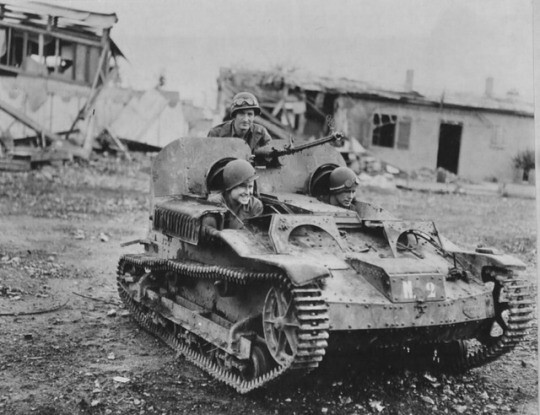 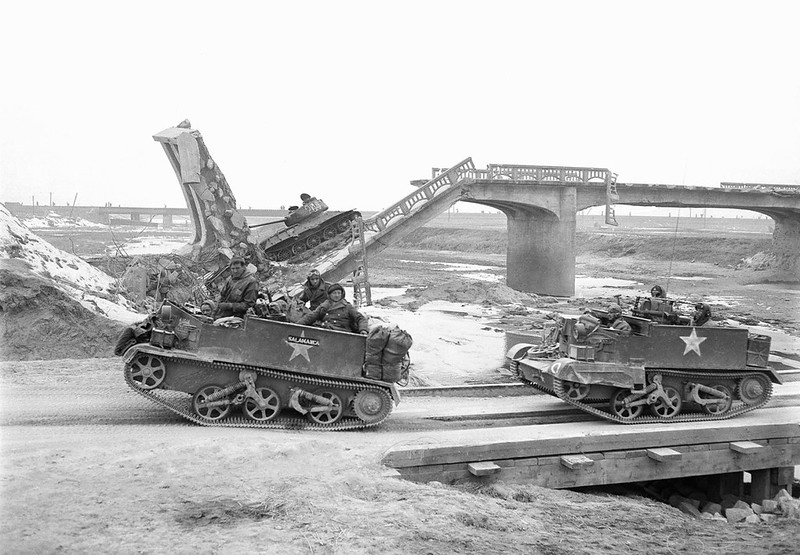 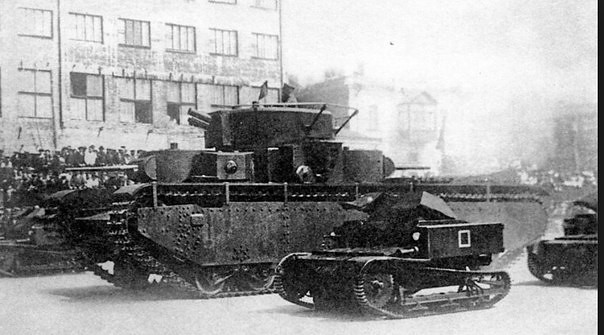 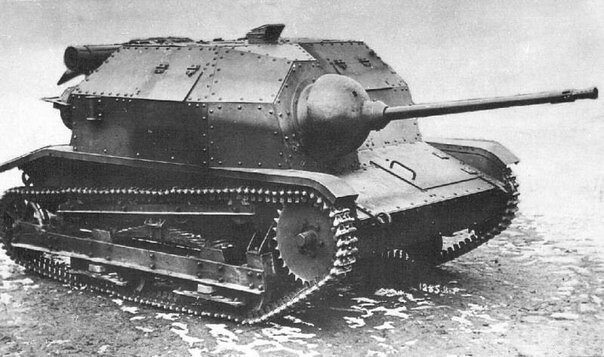 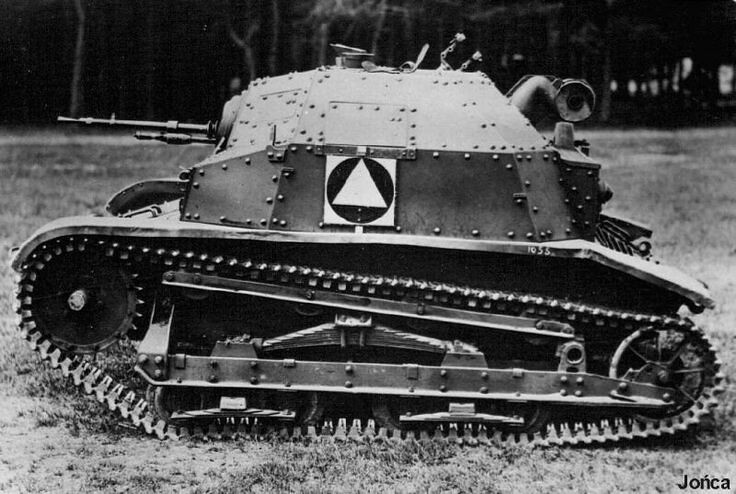 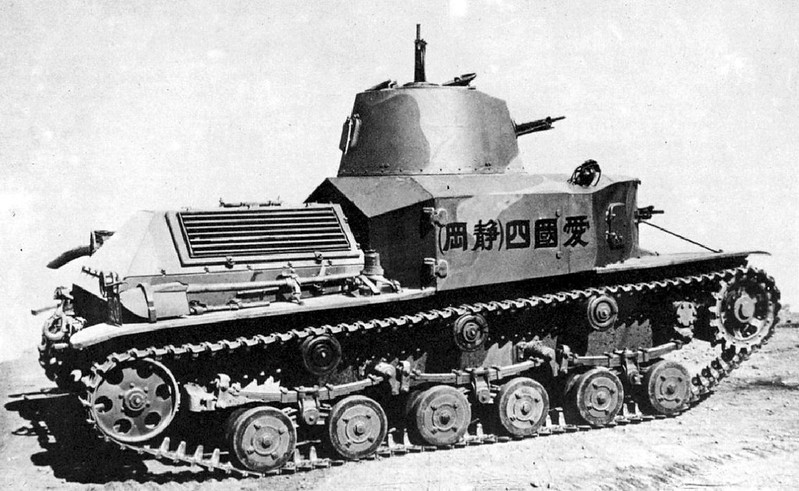 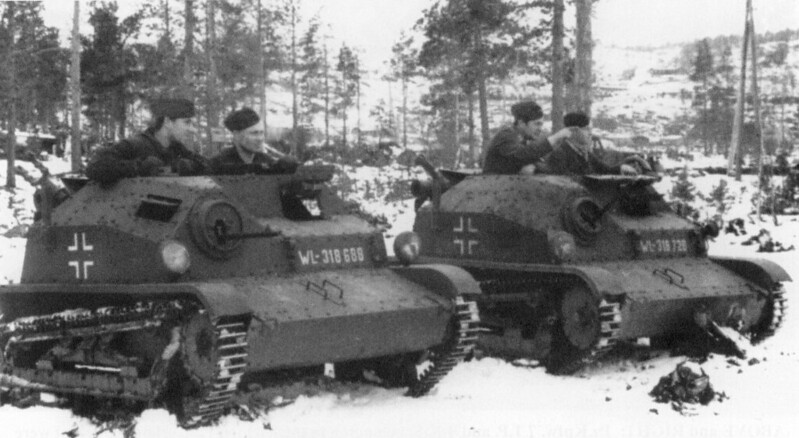 Search on eBay
Search for what you need, We suggest this but it is you who decide
Find items about "Universal Carrier" on AliExpresS (c):