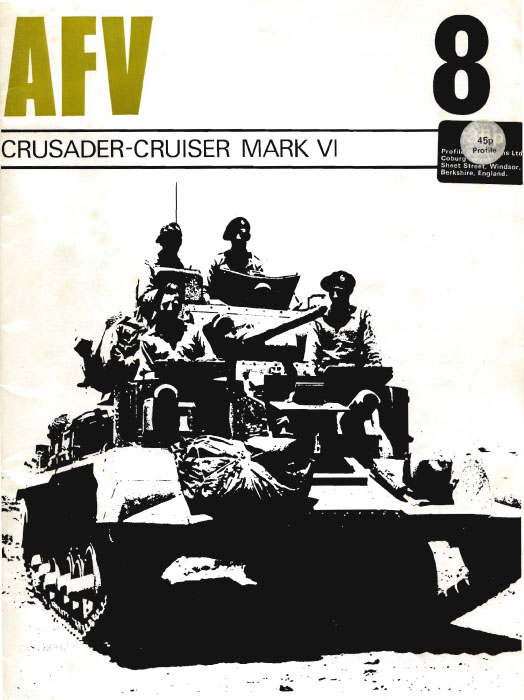 The Crusader is a british tank of the Second world War. He was out the tank Cruiser to the more constructed (5 300 copies). Widely used in 1942 in Libya and Egypt, it could not match the Panzer IV German except small distance, where his gun was as effective.

Wait, Searching AFV Weapons 08 for you… 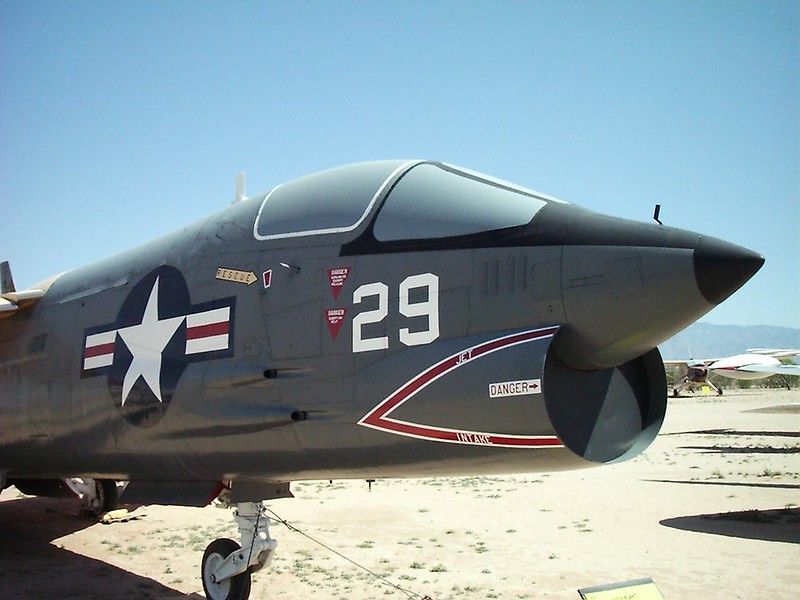 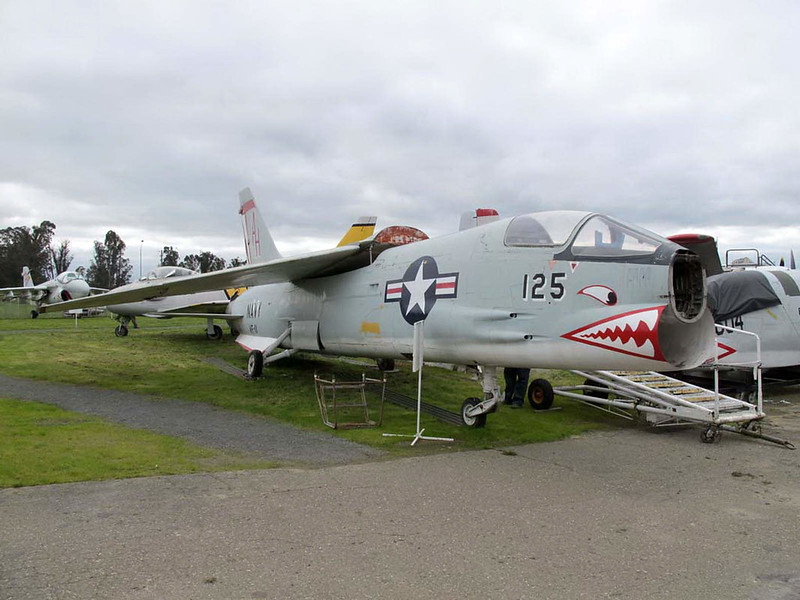 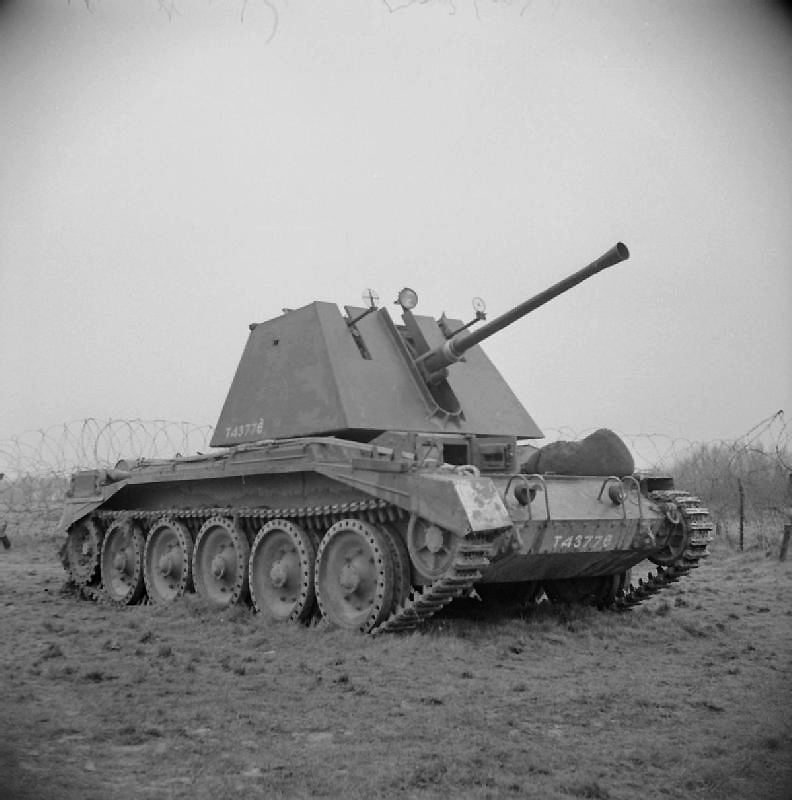 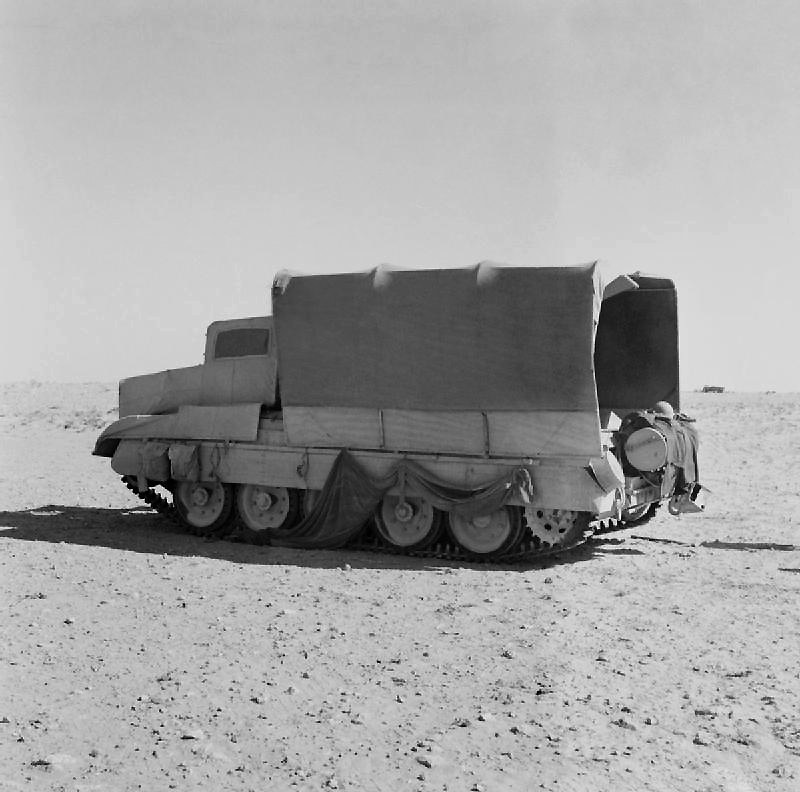 A British Crusader tank disguised as a truck 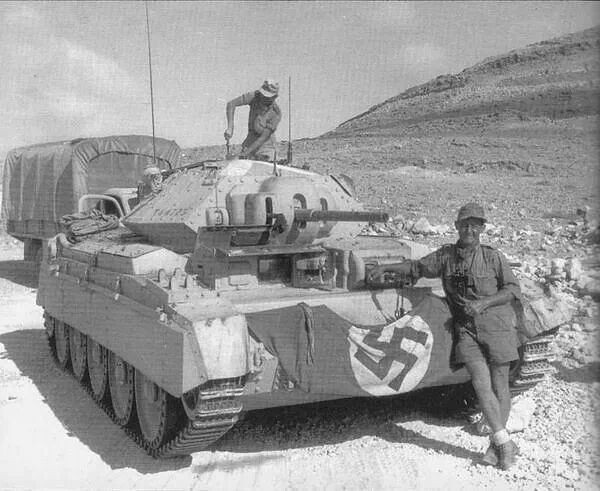 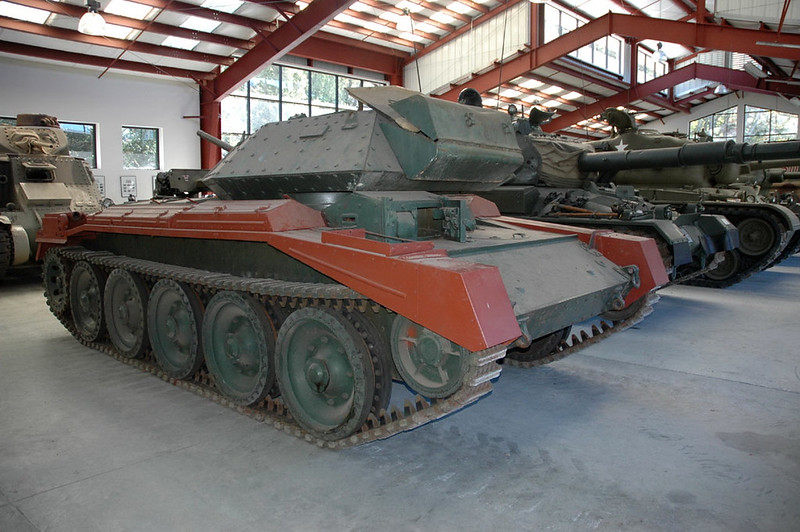 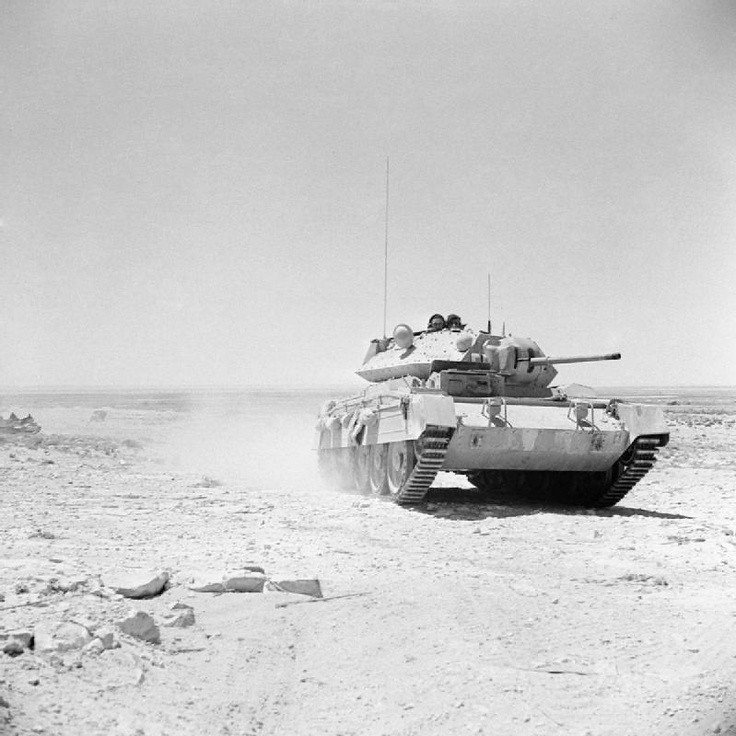 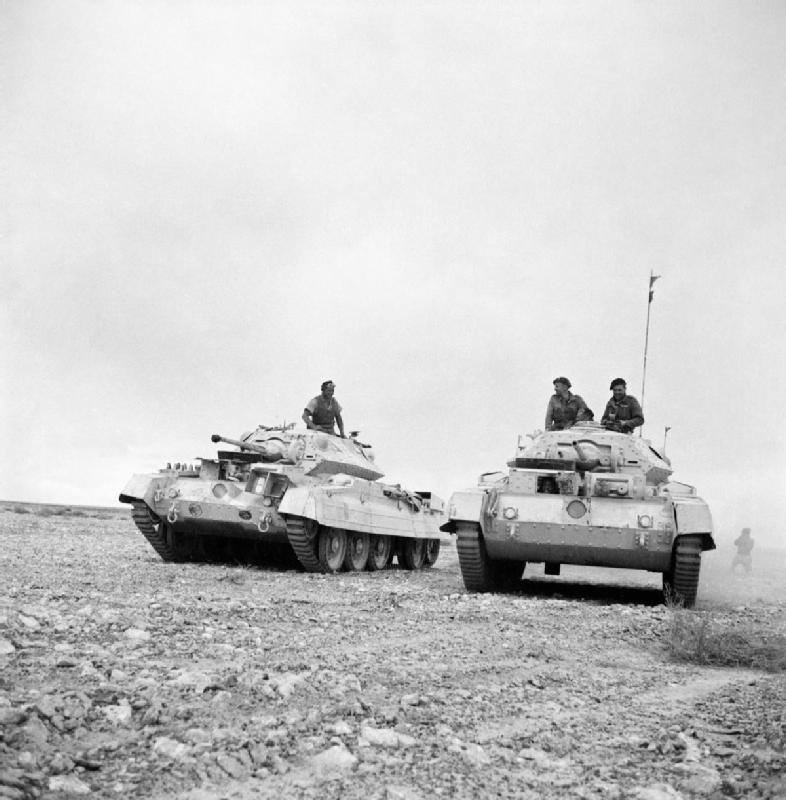 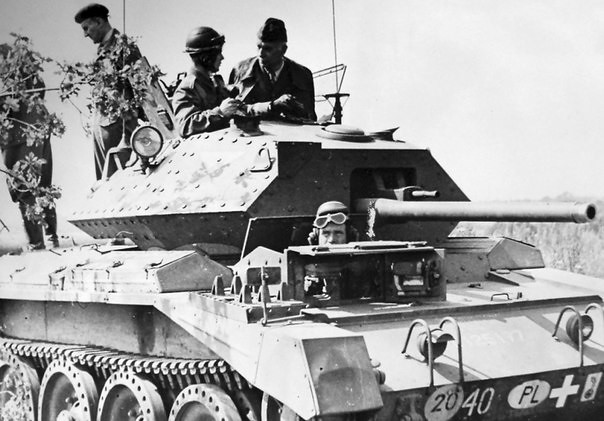 Search on eBay
Search for what you need, We suggest this but it is you who decide
Find items about "Crusader Tank" on AliExpresS :