照相馆的一个 卡莫夫A-50废话, The Kamov Ka-50 “Black Shark” (Russian: Чёрная акула; Chornaya Akula, NATO reporting name: Hokum A) is a single-seat Russian attack helicopter with the distinctive coaxial rotor system of the Kamov design bureau. It was designed in the 1980s and adopted for service in the Russian army in 1995. It is currently manufactured by the Progress company in Arsenyev. It is being used as a heavily armed scout helicopter. 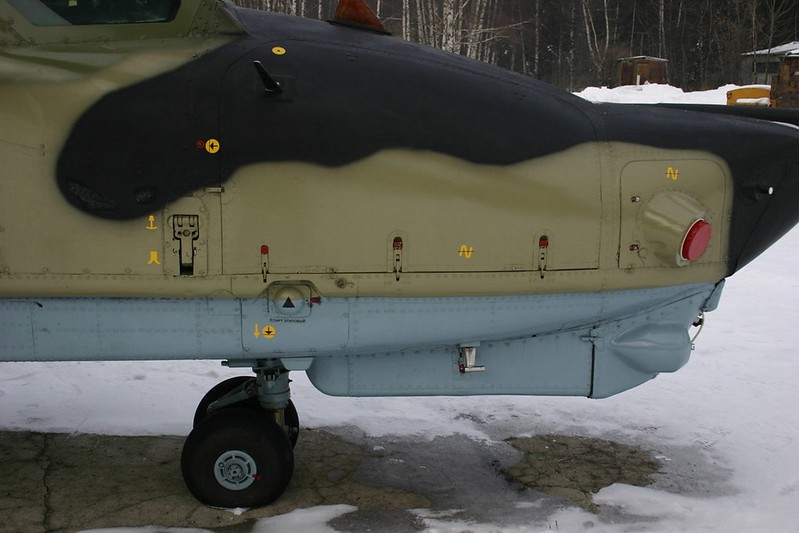 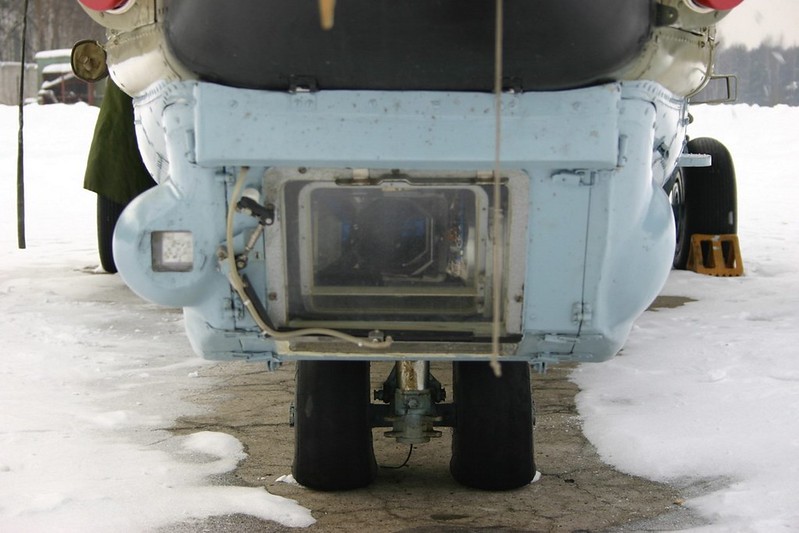 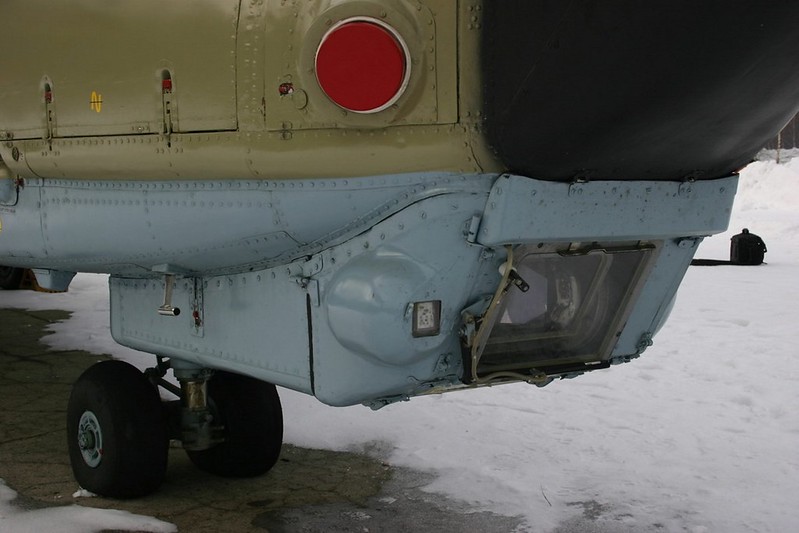 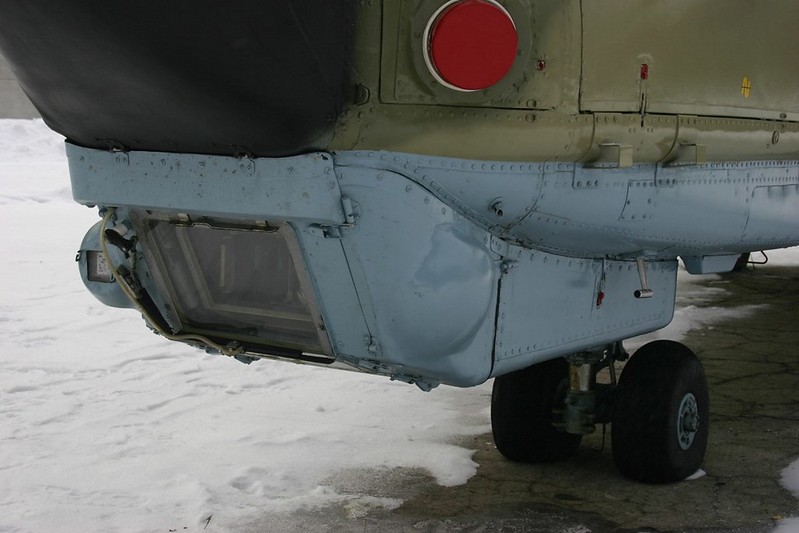 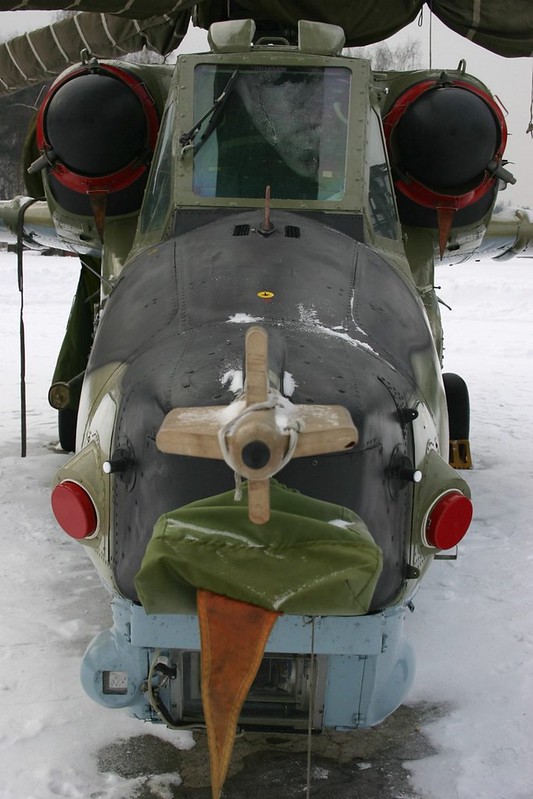 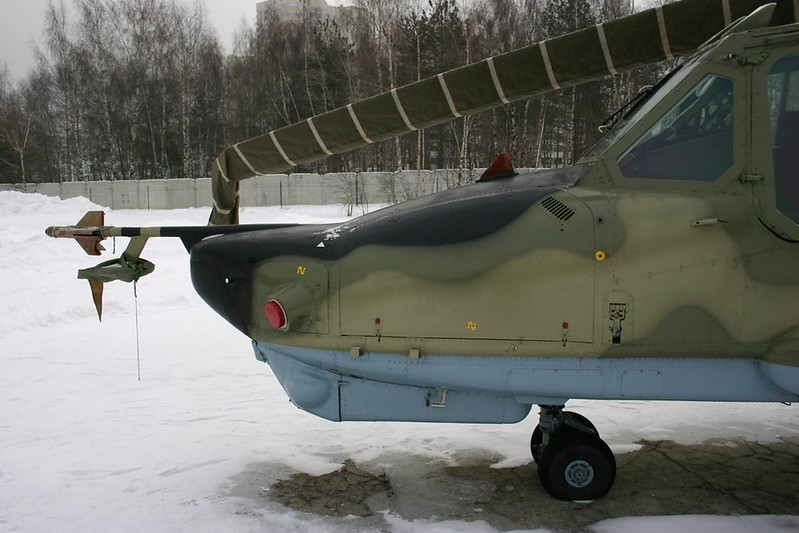 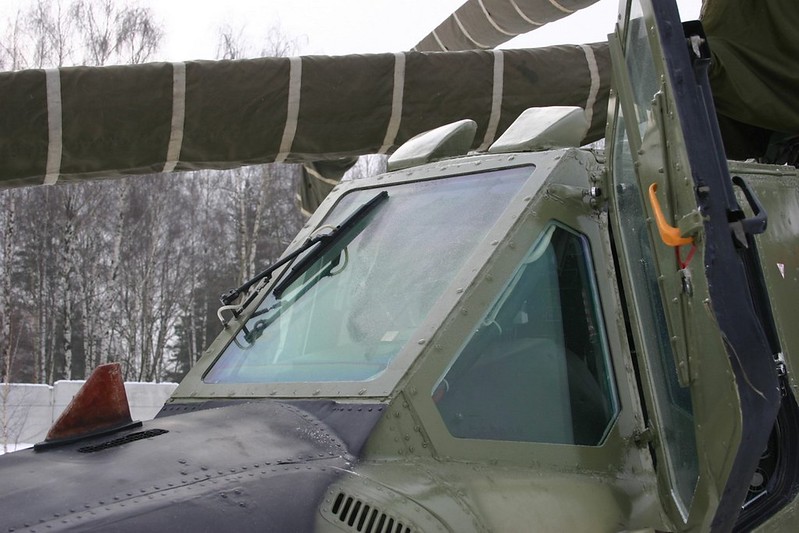 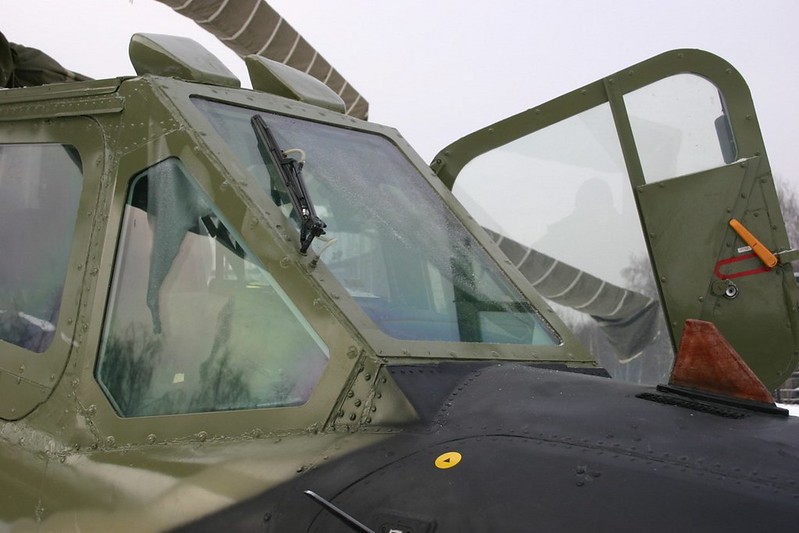 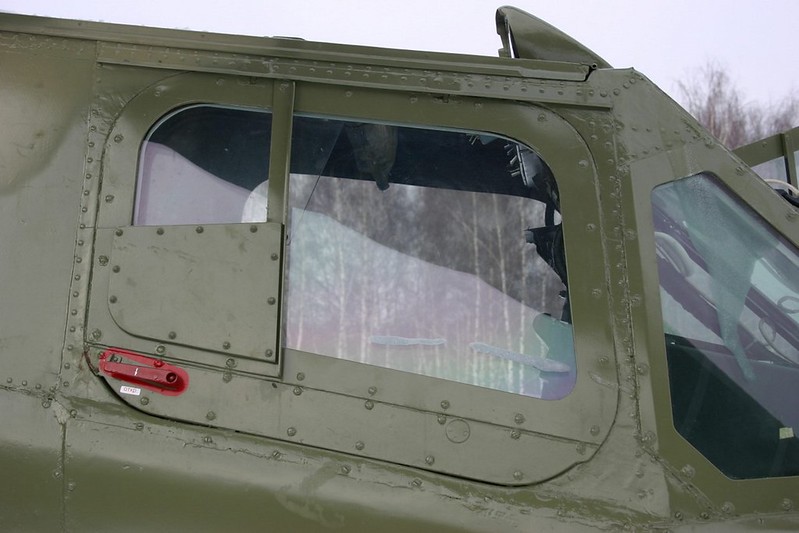