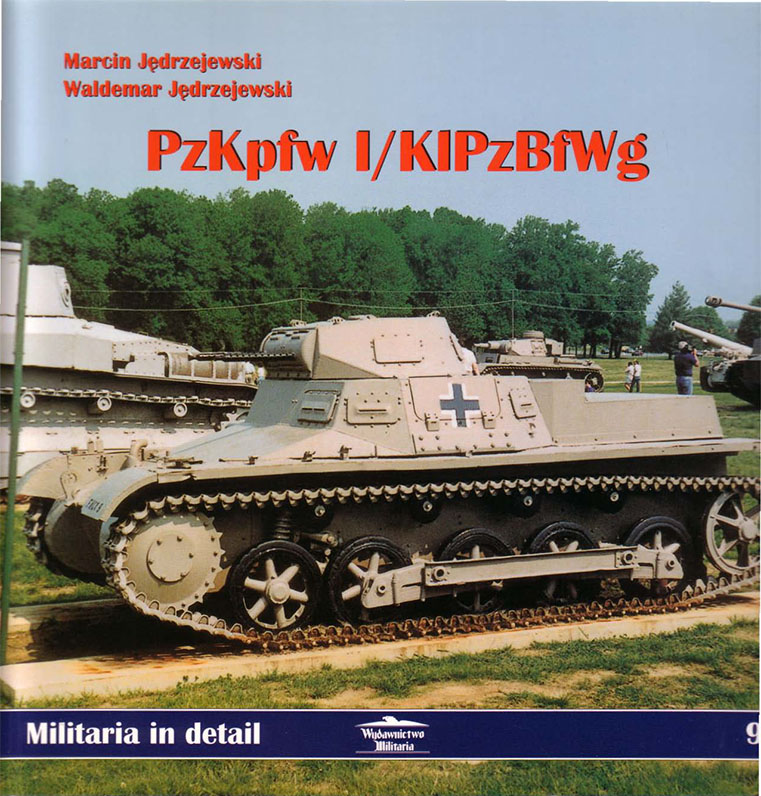 The Panzer I is a German light tank, designed in the 1930s and used during the Spanish War and the beginning of World War II. It was the first panzer to be made when Germany, following the Treaty of Versailles, had forbidden to study or build armoured vehicles, so that the first designation applied to it to blur the tracks, was well innocuous, Landwirtschaftlicher Schlepper, or agricultural tractor, but later it received a more official Panzerkampfwagen I (armored combat vehicle). It is also known as Sonderkraftfahrzeug 101 (short for SdKfz 101) literally special motor vehicle.

Wait, Searching Publishing Military 009 for you...

Wait, Searching Panzer I for you...

Find items about "Panzer I" on AliExpress: