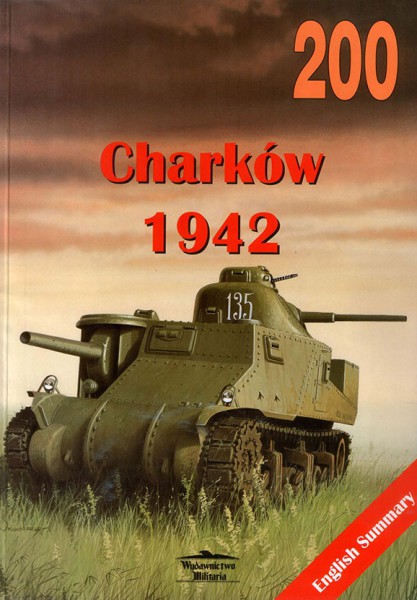 History: The Second Battle of Kharkov, so named by Wilhelm Keitel, was a counterattack by Axis forces against the Red Army from 12 to 28 May 1942 on the Eastern Front during World War II. Its objective was to eliminate the bridgehead on the Donets which was one of the soviet maneuvering spaces. After a winter counterattack that had succeeded in pushing german troops away from Moscow, but also led to the depletion of red army reserves, kharkov's offensive was another Soviet attempt to regain the strategic initiative, even if it failed to guarantee the element of surprise.

On May 12, 1942, Soviet forces under the command of Field Marshal Semion Tymoshenko launched an offensive against the German 6th Army based on a breakthrough made during the winter counterattack. After promising initial signs, the offensive was stopped by the German counterattack. Major mistakes by several officers of the Soviet General Staff and Stalin himself, failing to accurately estimate German potential and overestimating their own forces, led to the success of the German counterattack melting "in pincer" around the advance of Soviet troops.

Wait, Searching Wydawnictwo Militaria 200 for you…