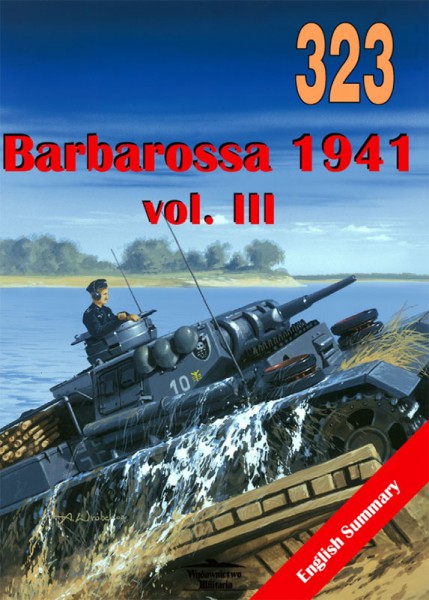 L'opération Barbarossa Unternehmen Barbarossa, named after Emperor Frederick Barbarossa, is the code name for the Third Reich's invasion of the Union of Soviet Socialist Republics (USSR) during World War II. Launched on 22 June 1941, a year to the day after the signing of the armistice between France and the Third Reich, it opened the Eastern Front which became the main theatre of operations of the land war in Europe (from 1941 to 1945, 80% of the losses of the Wehrmacht were suffered on the Russian front1) and the crucial factor in the success or defeat of the Third Nazi Reich. This front will be the scene of the greatest and bloodiest ground battles of the Second World War. This invasion also marked a turning point in the war, until then still quite localized and European. It will soon set the whole world ablaze.

Wait, Searching Wydawnictwo Militaria 323 for you…