The Saint-Chamond was the second French heavy tank of the First World War, with 400 manufactured from April 1917 to July 1918. Although not a tank by the present-day definition, it is generally accepted and described as such in accounts of early tank development. Born of the commercial rivalry existing with the makers of the Schneider CA1 tank, the Saint-Chamond was an underpowered and fundamentally inadequate design. Its principal weakness was the Holt “caterpillar” tracks. They were much too short in relation to the vehicle’s length and heavy weight (23 tons). Later models, however, attempted to rectify some of the tank’s original flaws by installing wider and stronger track shoes, thicker frontal armour and the more effective 75mm Mle 1897 field gun. Altogether 400 Saint-Chamond tanks were built including 48 unarmed Caisson tanks. The Saint-Chamond tanks remained engaged in various actions until the late summer of 1918, belatedly becoming more effective since combat had moved out of the trenches and onto open ground. Eventually, however, the Saint-Chamond tanks were scheduled to be entirely replaced by imported British heavy tanks. 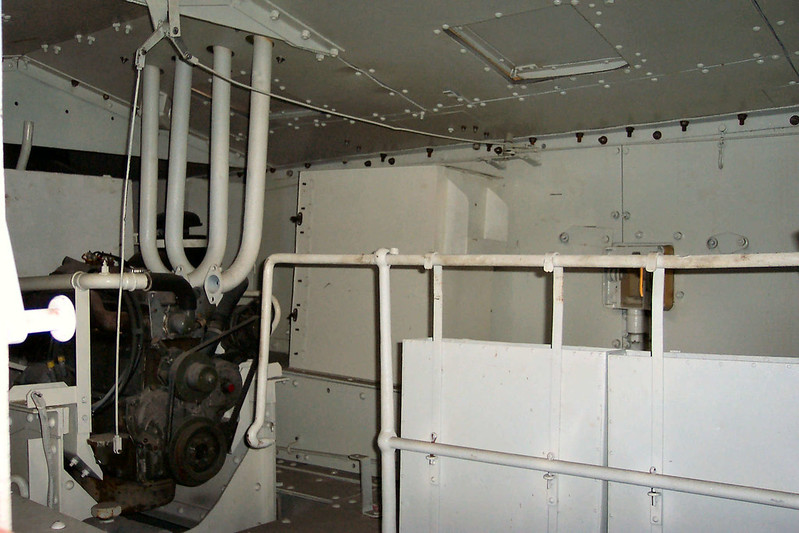 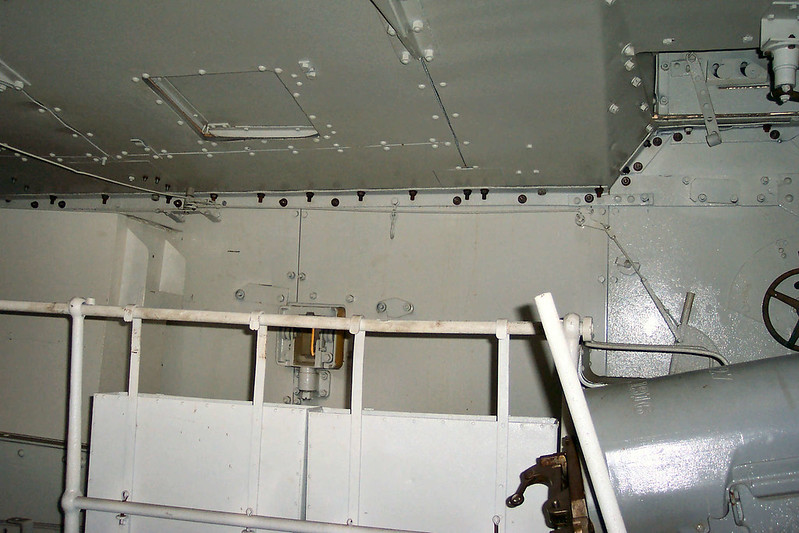 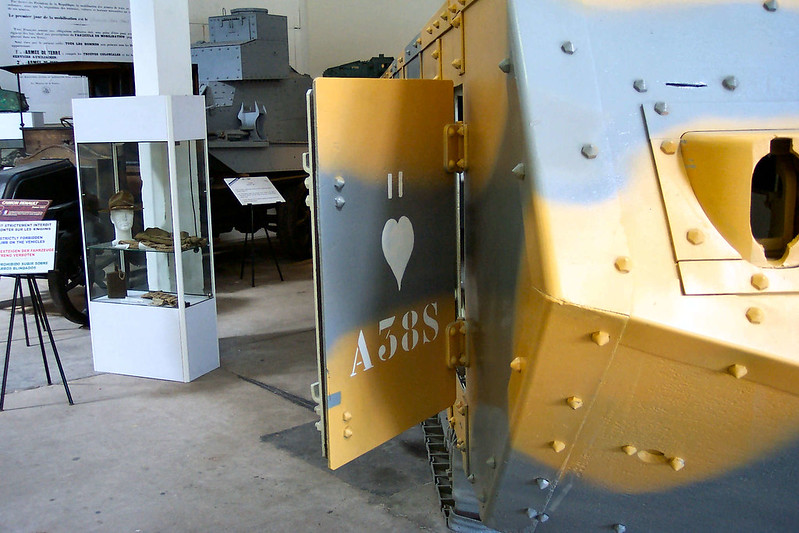 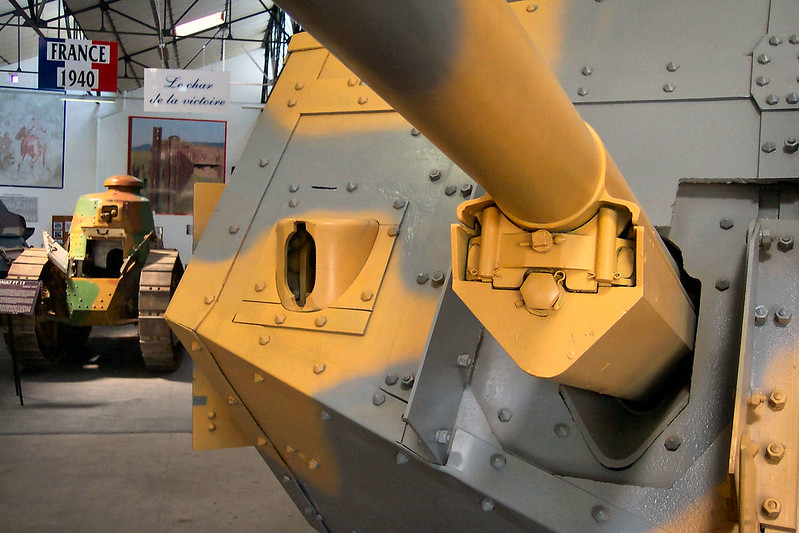 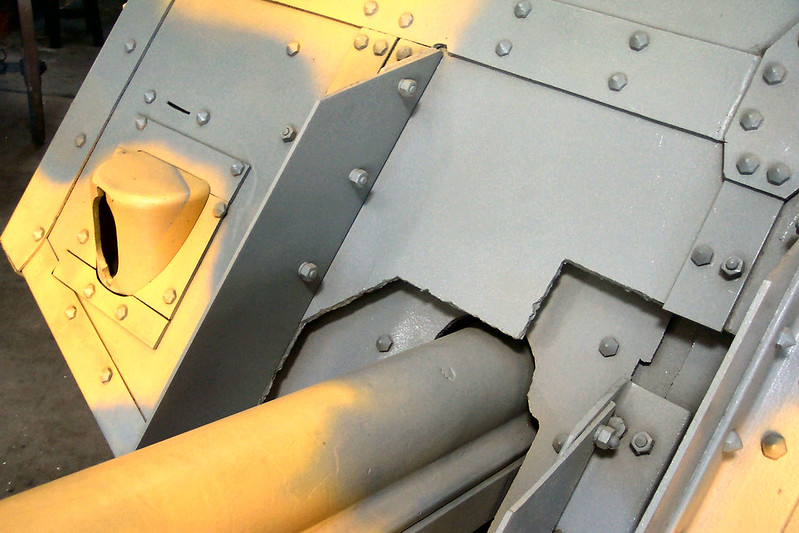 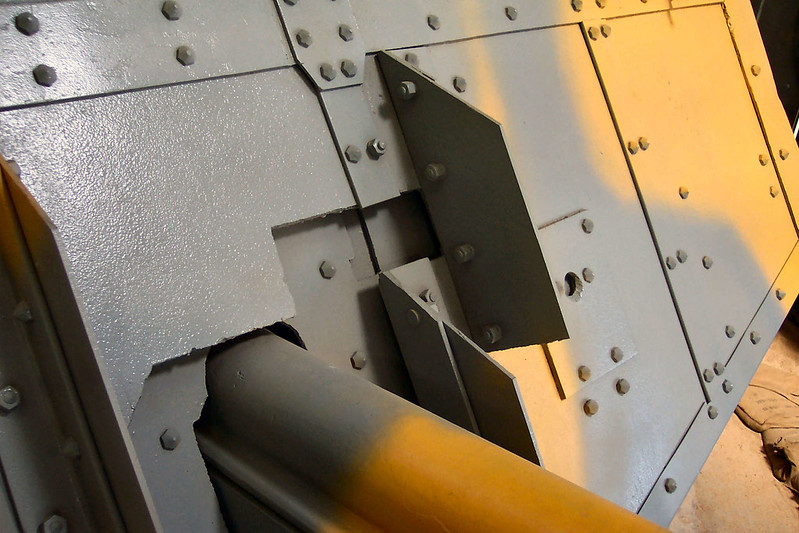 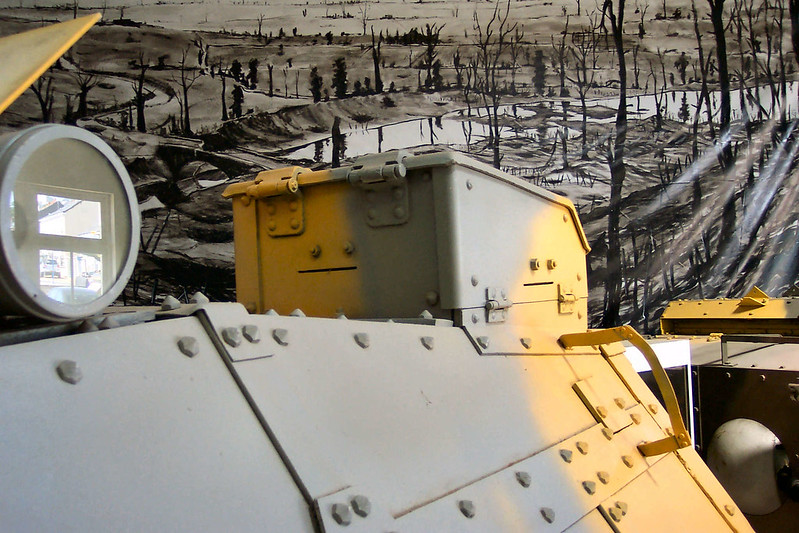 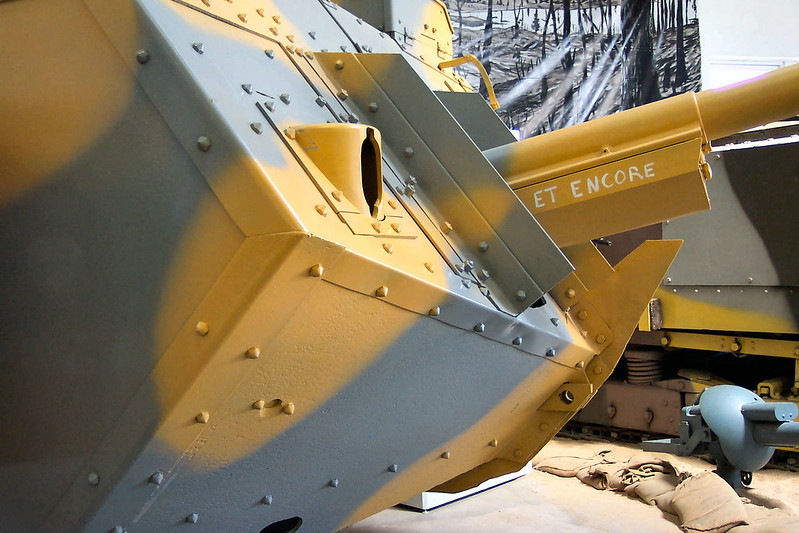 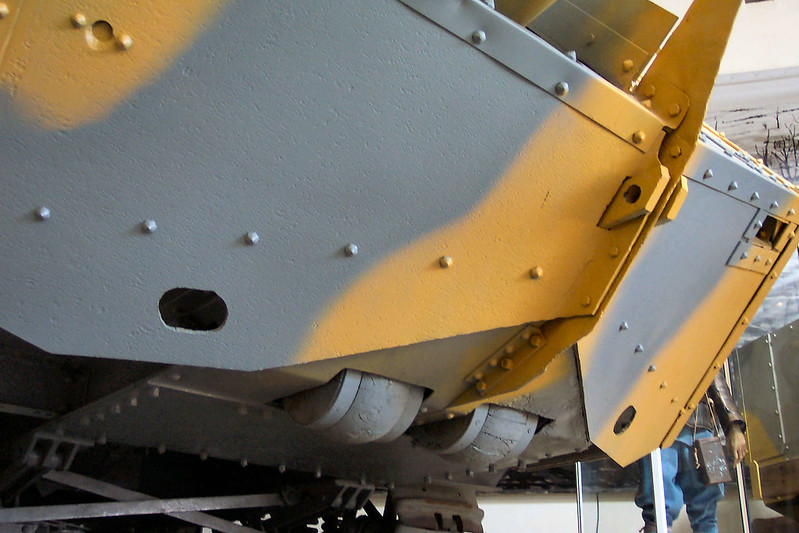