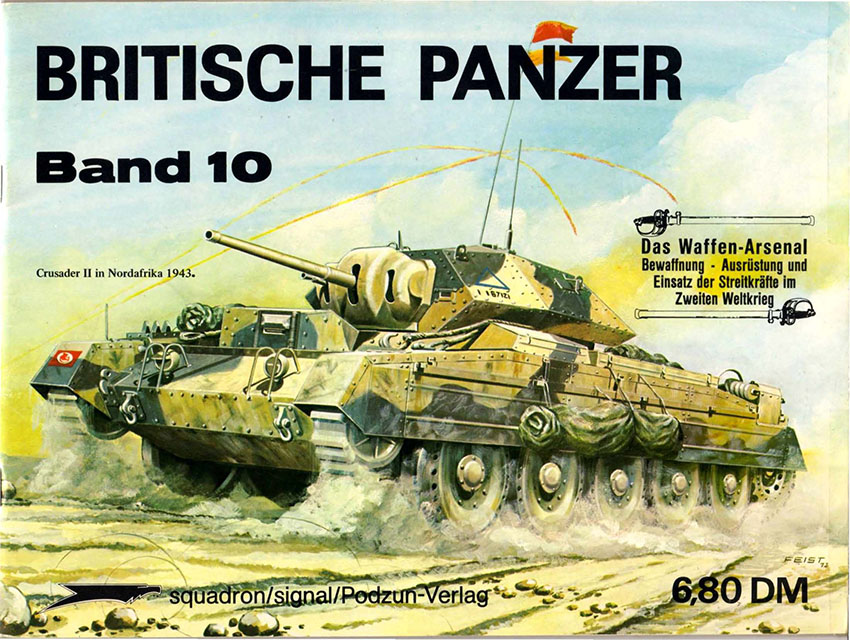 The Crusader is a British tank of the Second World War. It was the most built Cruiser tank (5,300 units). Widely used in 1942 in Libya and Egypt, it could not match the German Panzer IV except from a short distance, where its cannon was also effective.

Wait, Searching Waffen Arsenal 010 for you…

Wait, Searching Crusader for you…