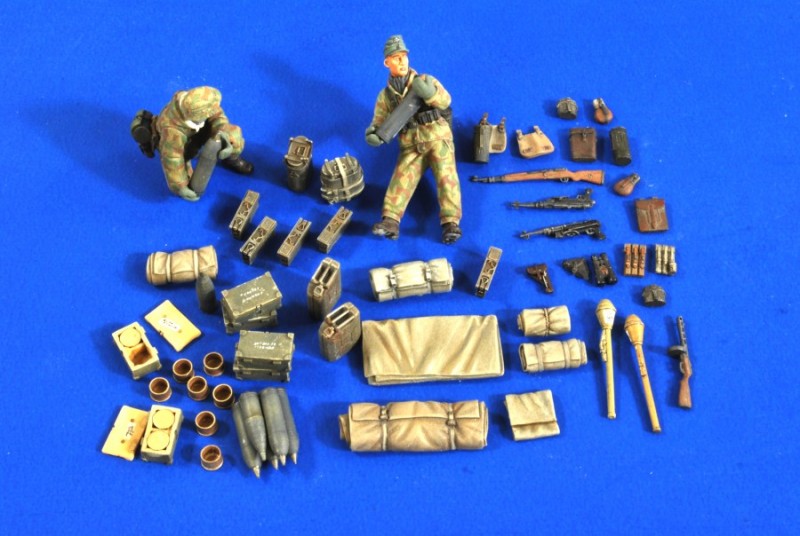 The self-propelled gun Grid (which means "cricket" in German) was used by the Wehrmacht during the Second world War. Two versions existed, both based on the tank chassis the Czech Panzer 38(t) equipped with a canon infantry sIG 33 of 150 mm. He was much more successful than self-propelled guns Bison 15 cm sIG 33 (Sf) auf Panzerkampfwagen I Ausf B, and the 15 cm sIG 33 auf Fahrgestell Panzerkampfwagen II. 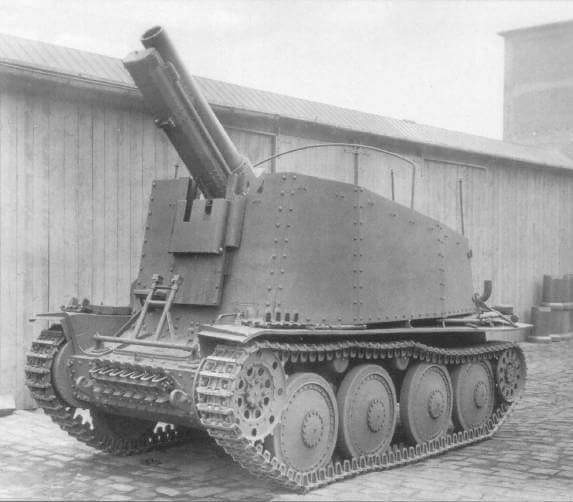 Search on eBay
Search for what you need, We suggest this but it is you who decide
Find items about "Tank Grille" on AliExpresS :