В ГАЗ-66 is a Soviet and later Russian 4×4 all-road (off-road) military truck produced by GAZ. It was one of the main cargo vehicles for motorized infantry of the Soviet Army and is still employed in former Soviet Union countries. It is nicknamed shishiga (шишига) shehsherik (шешерик) trueman (in Siberia). The GAZ-66 has gained legendary status in many countries around the world due to its reliability, simplicity and off-road capability. Thanks to standard features, such as a front-mounted winch, Central Tire Inflation System (CTIS) and self-locking differentials, the GAZ-66 is extremely popular worldwide with armed forces and off-road enthusiasts. Production ceased in 1999, with the GAZ-3308 being produced instead. 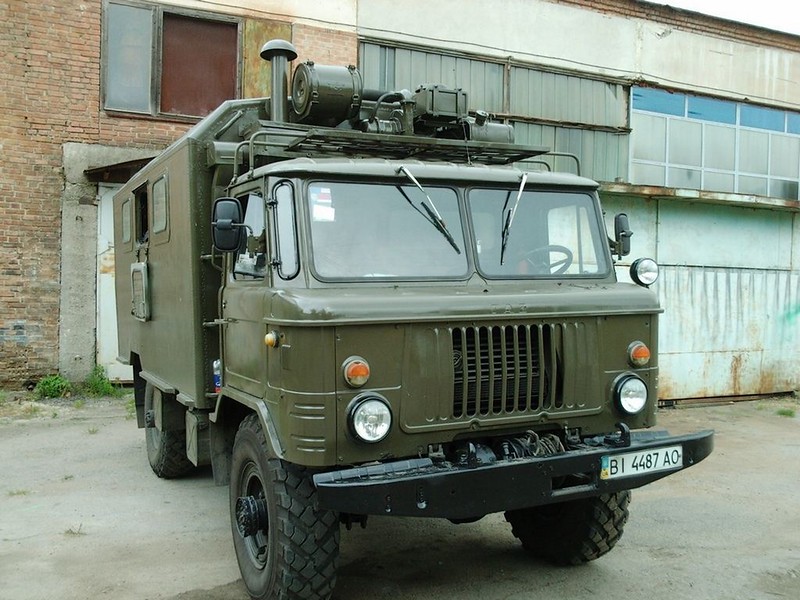 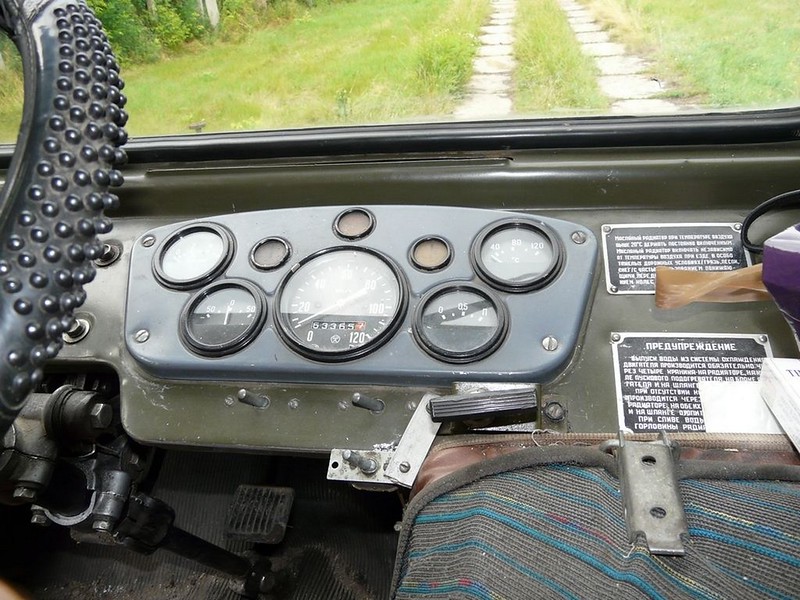 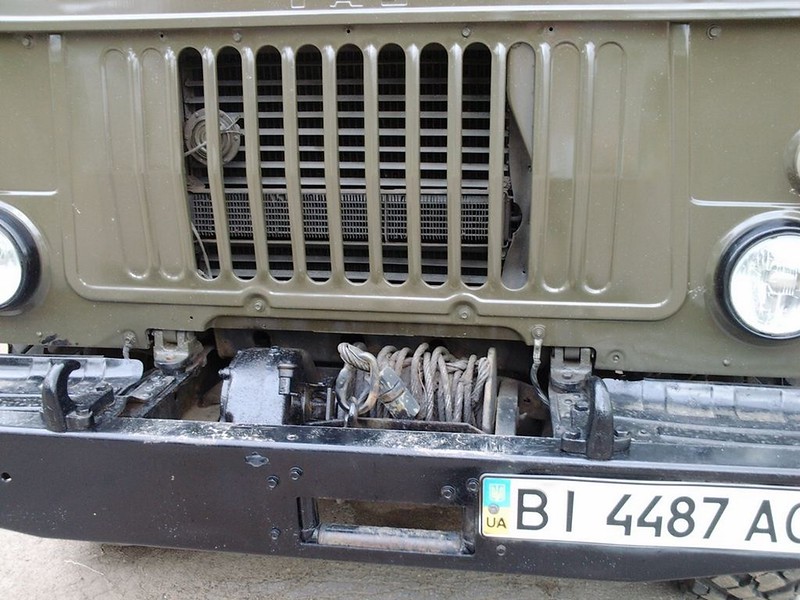 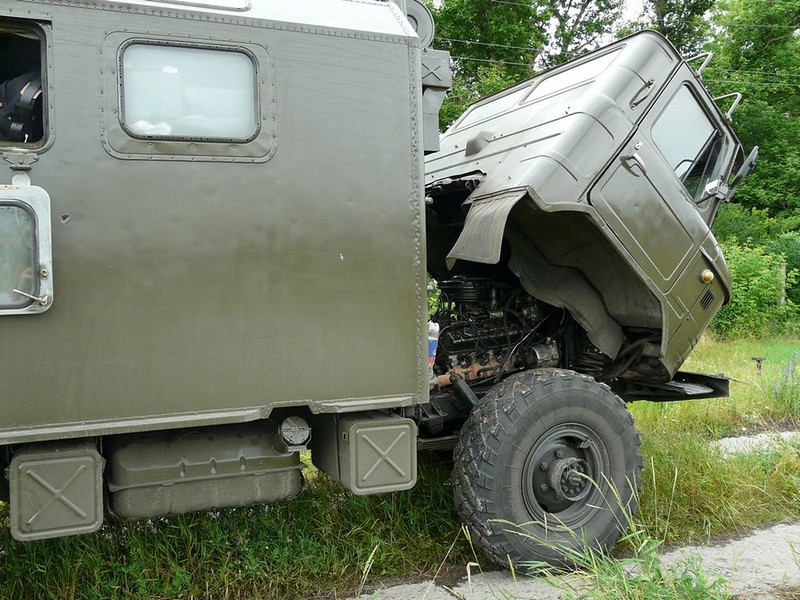 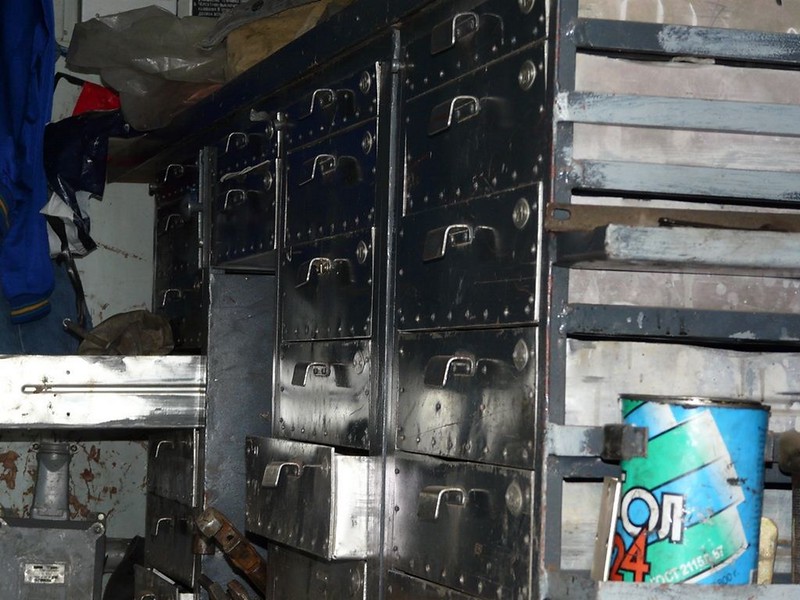 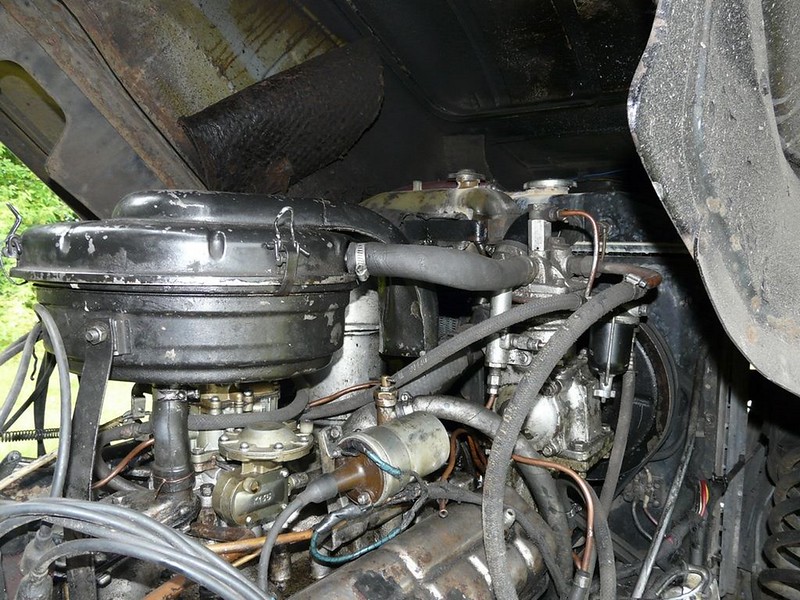 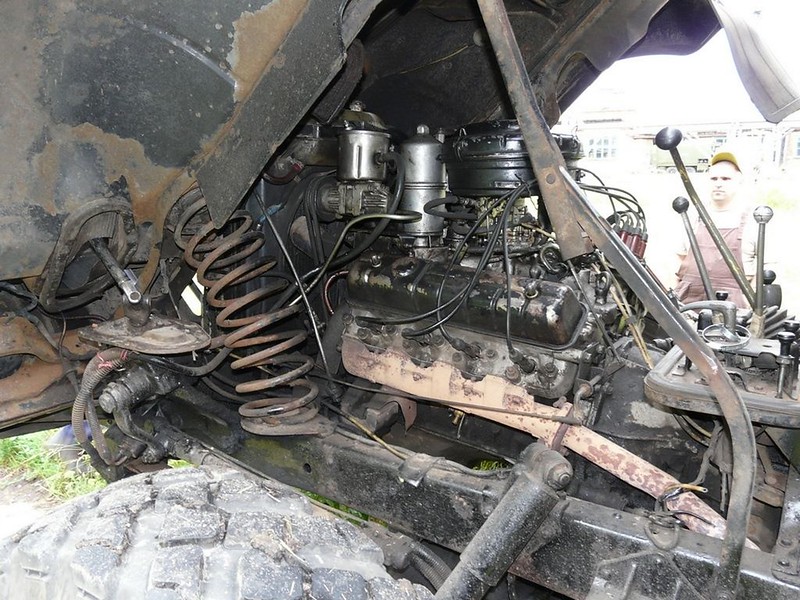 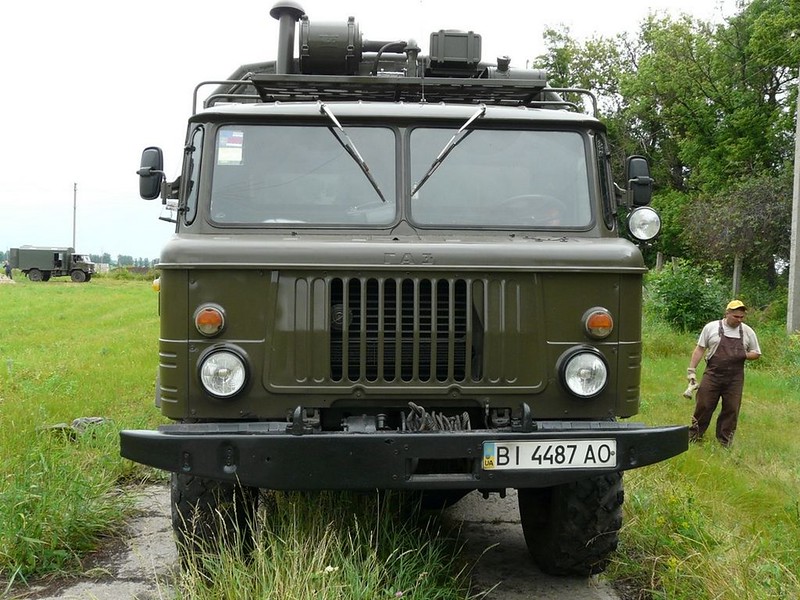 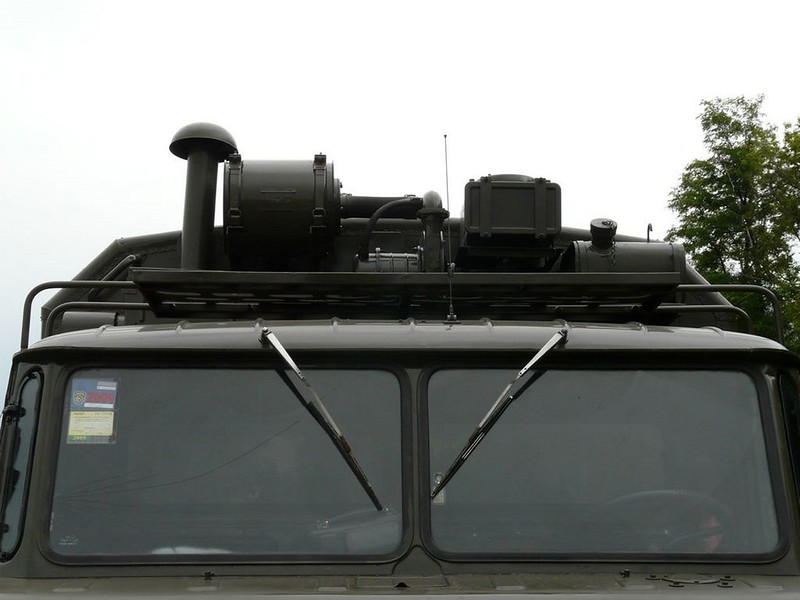