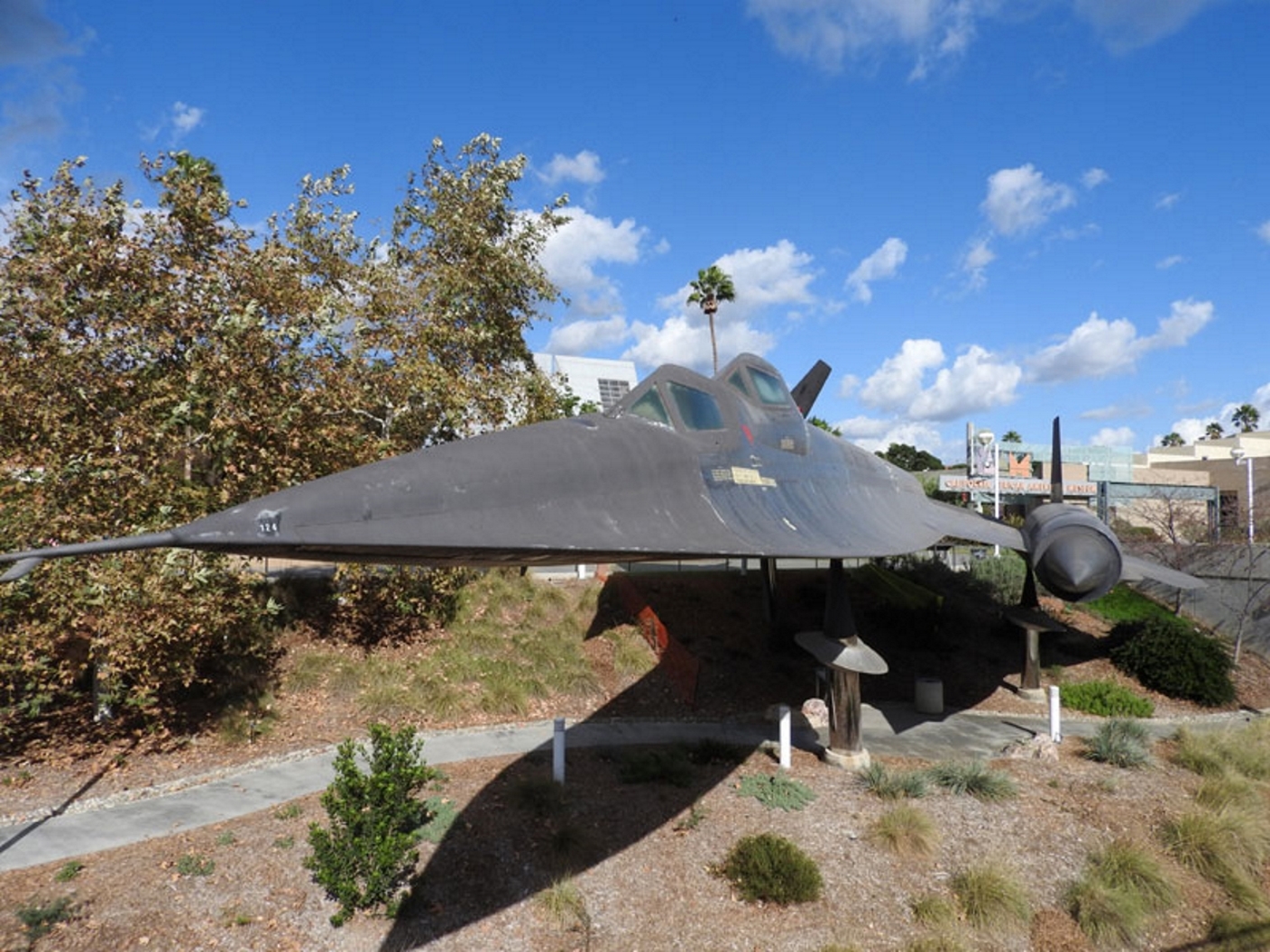 Den Lockheed A-12 was a reconnaissance aircraft built for the United States Central Intelligence Agency (CIA) by Lockheed’s Skunk Works, based on the designs of Clarence “Kelly” Johnson. The aircraft was designated A-12, the 12th in a series of internal design efforts for “Archangel”, the aircraft’s internal code name. It competed in the CIA’s “Oxcart” program against the Convair Kingfish proposal in 1959, and won for a variety of reasons.

Källkod: Lockheed A-12 on Wikipedia

Wait, Searching Lockheed A-12 for you… 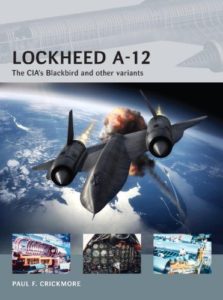