Den Martin B-26 Marauder is an American World War II twin-engined medium bomber built by the Glenn L. Martin Company in Middle River, Maryland (just east of Baltimore) from 1941 to 1945. First used in the Pacific Theater in early 1942, it was also used in the Mediterranean Theater and in Western Europe. 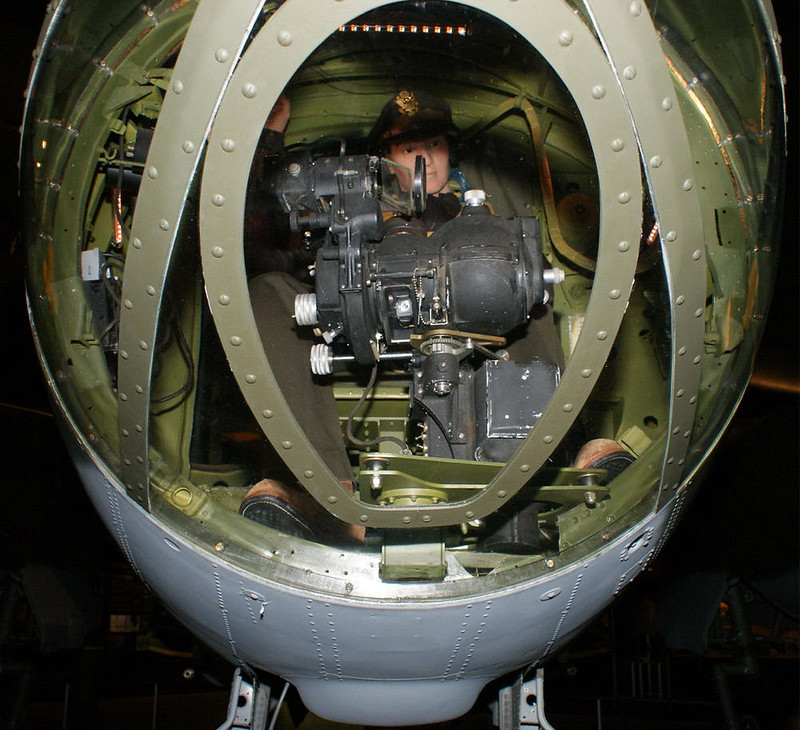 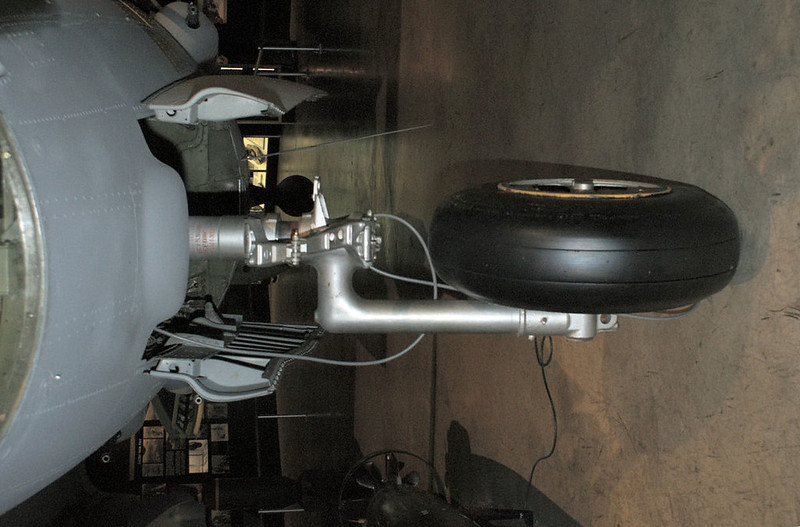 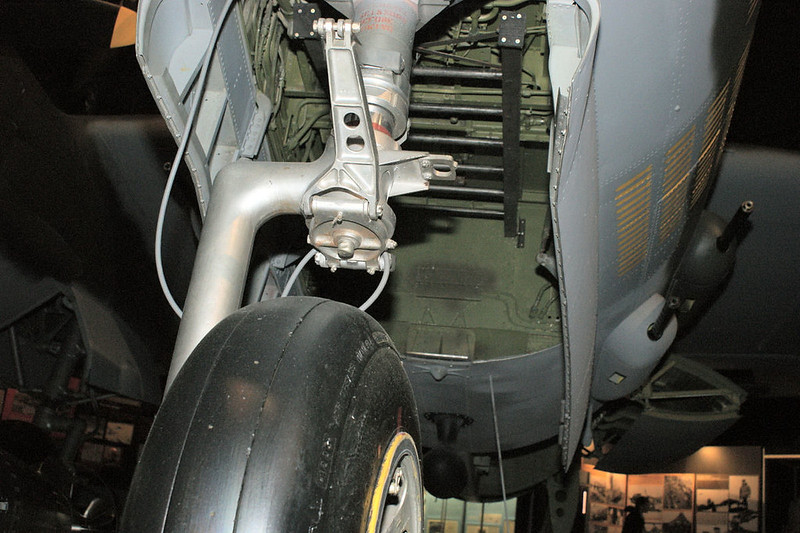 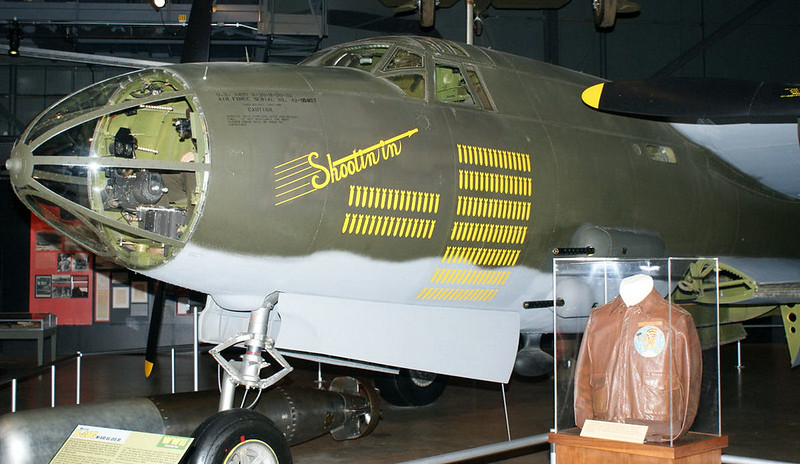 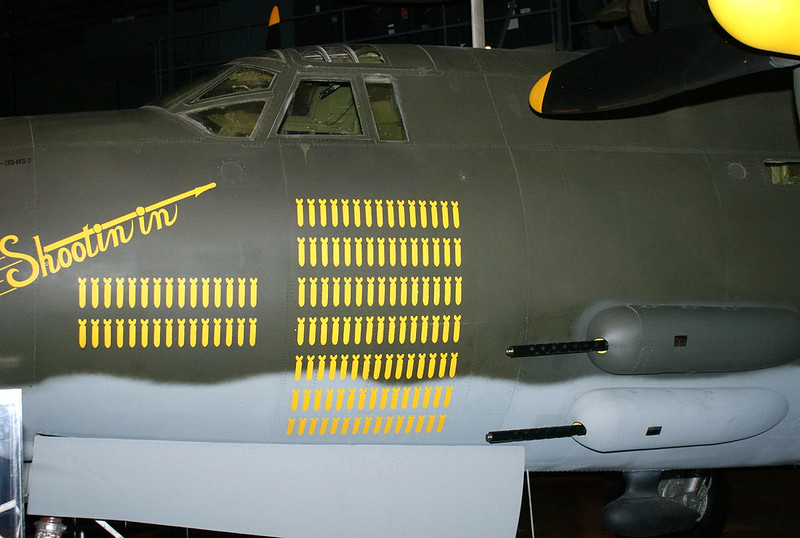 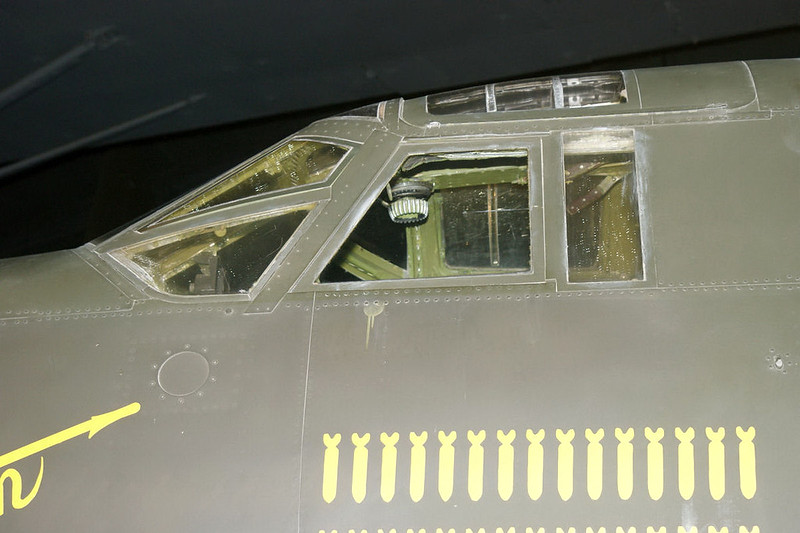 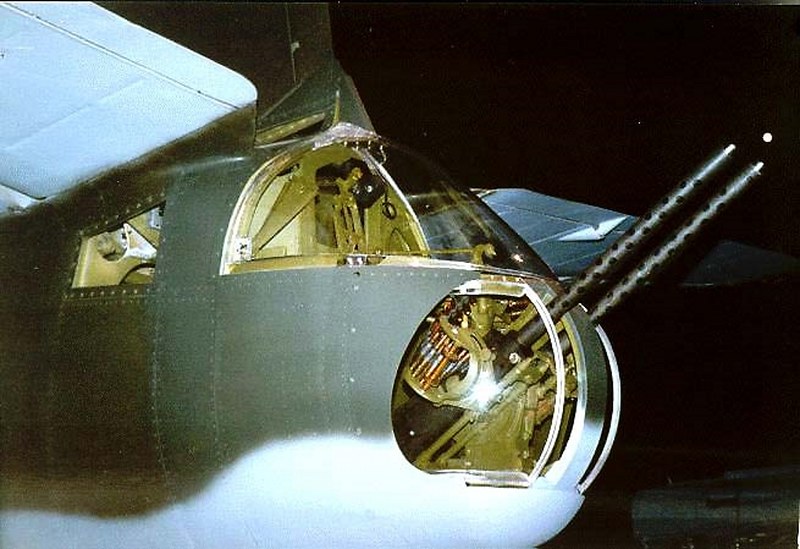 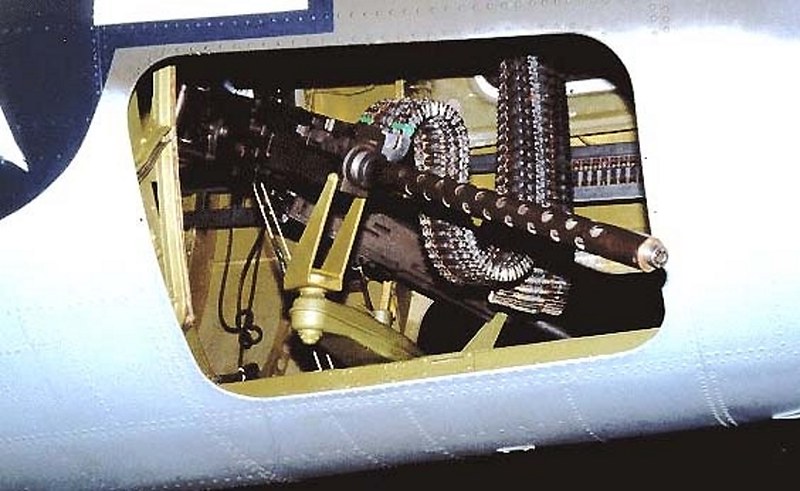 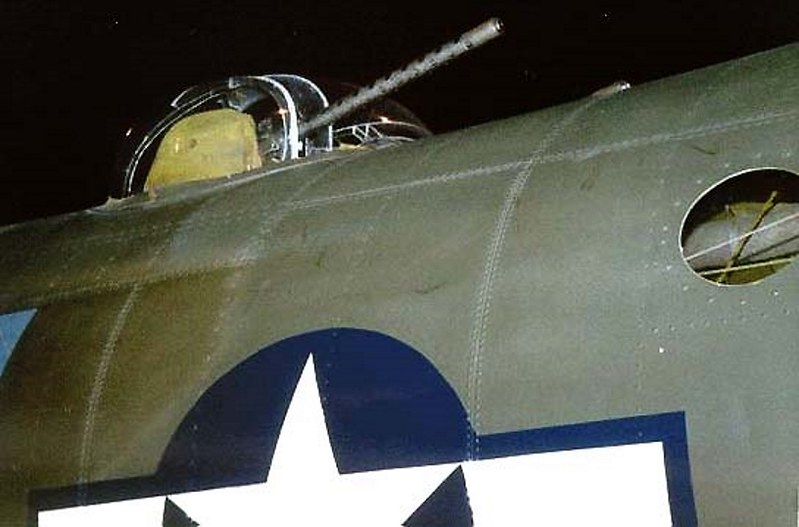 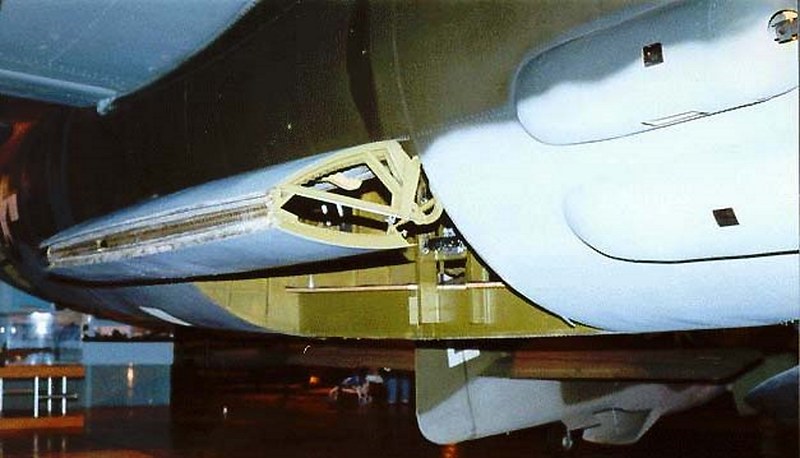 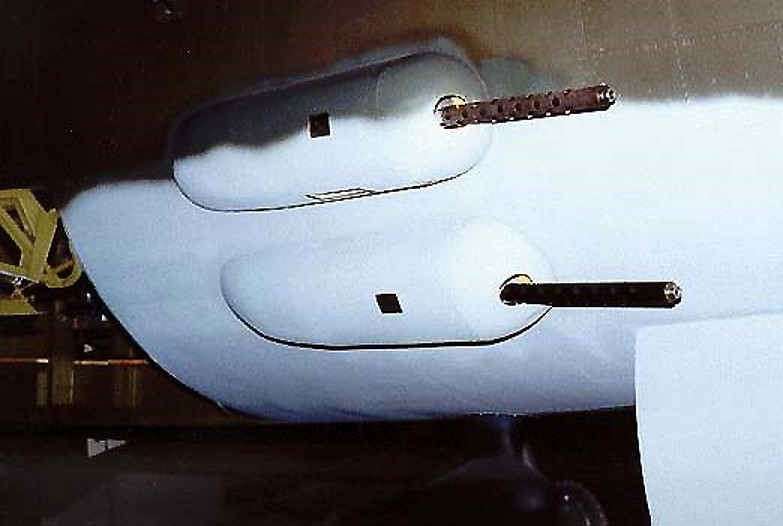 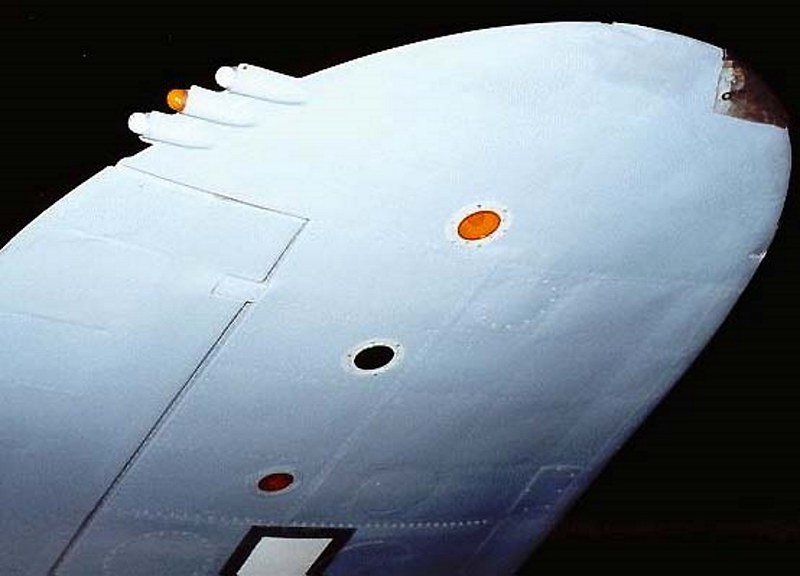