V Martin PBM Mariner was an American patrol bomber flying boat of World War II and the early Cold War period. It was designed to complement the Consolidated PBY Catalina in service. A total of 1,366 were built, with the first example flying on 18 February 1939 and the type entering service in September 1940. 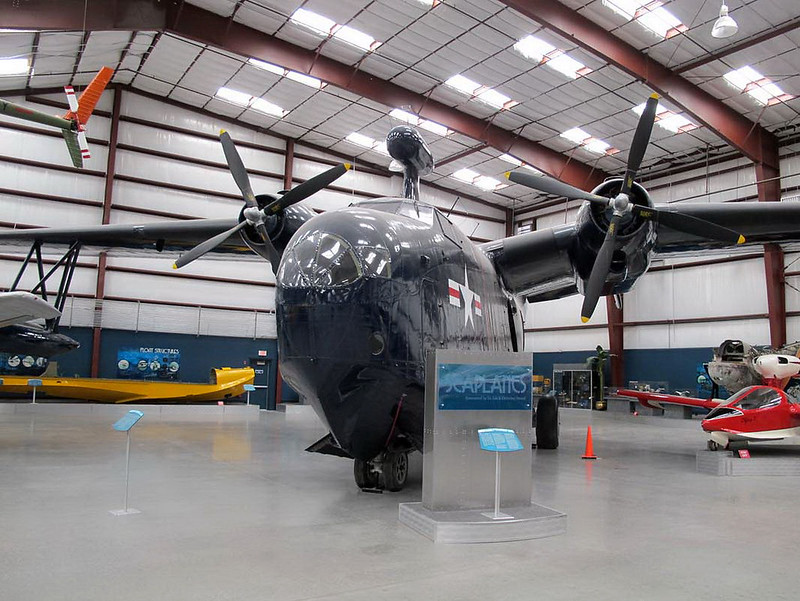 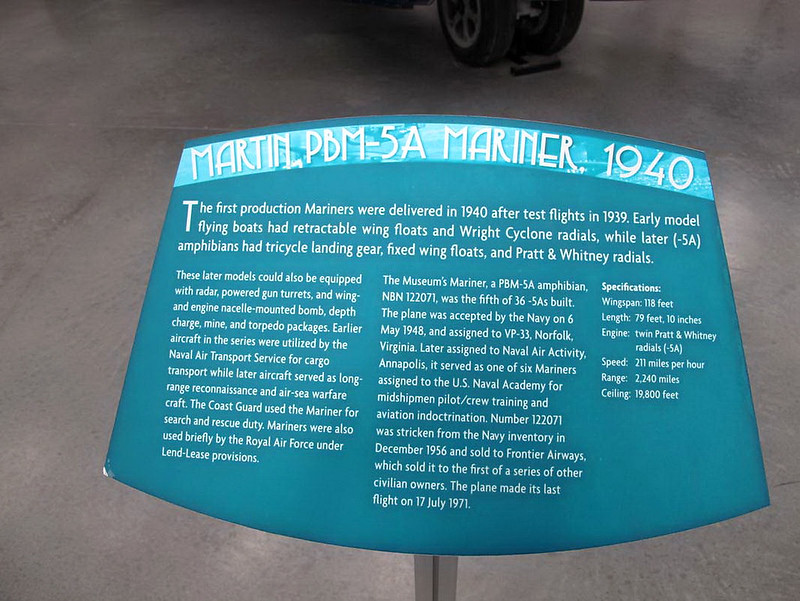 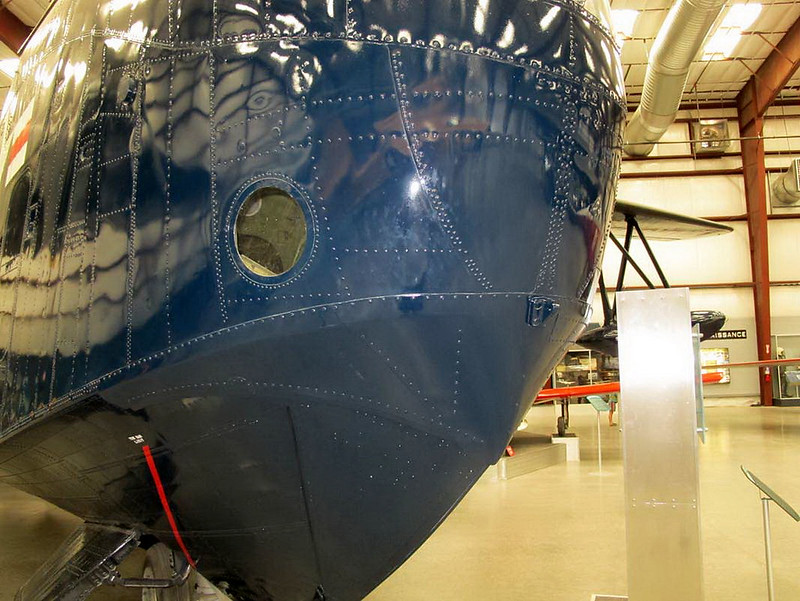 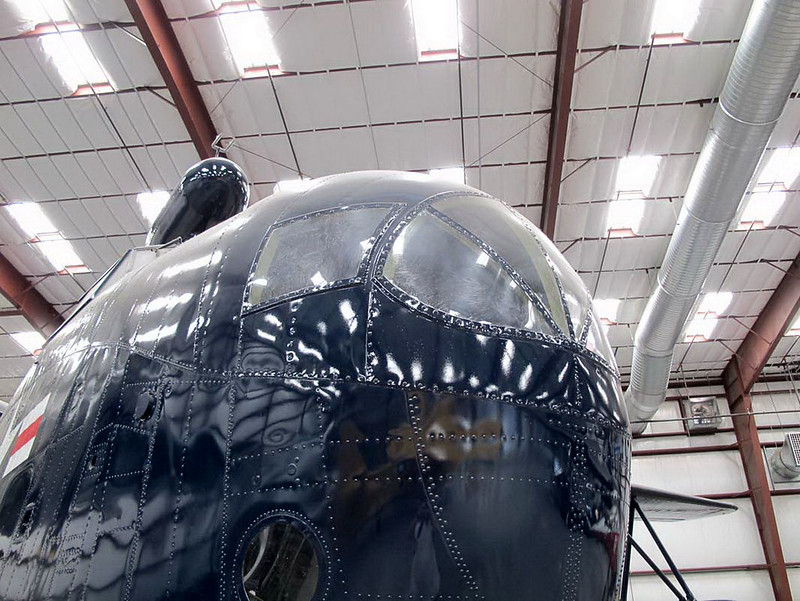 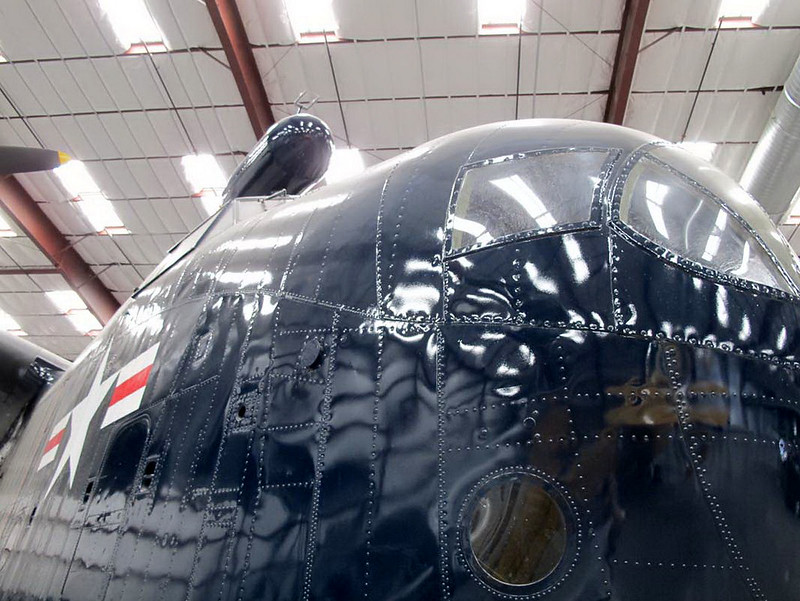 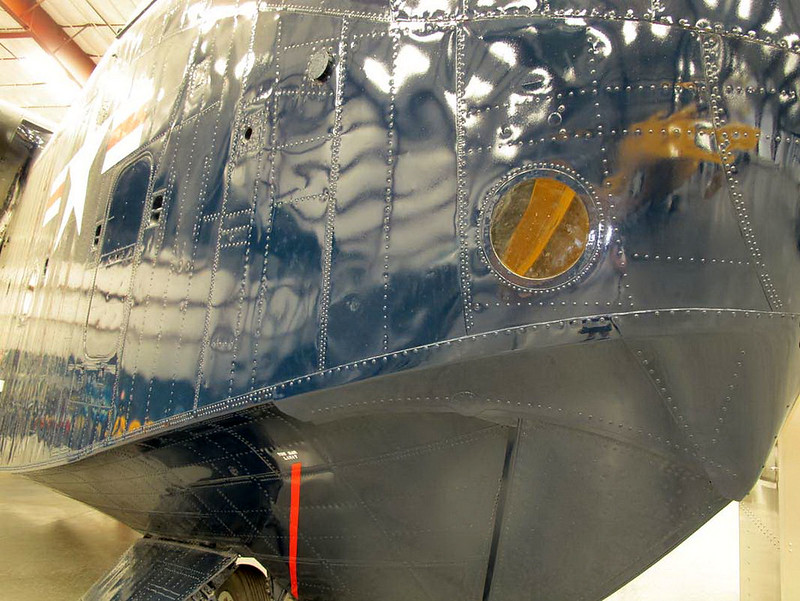 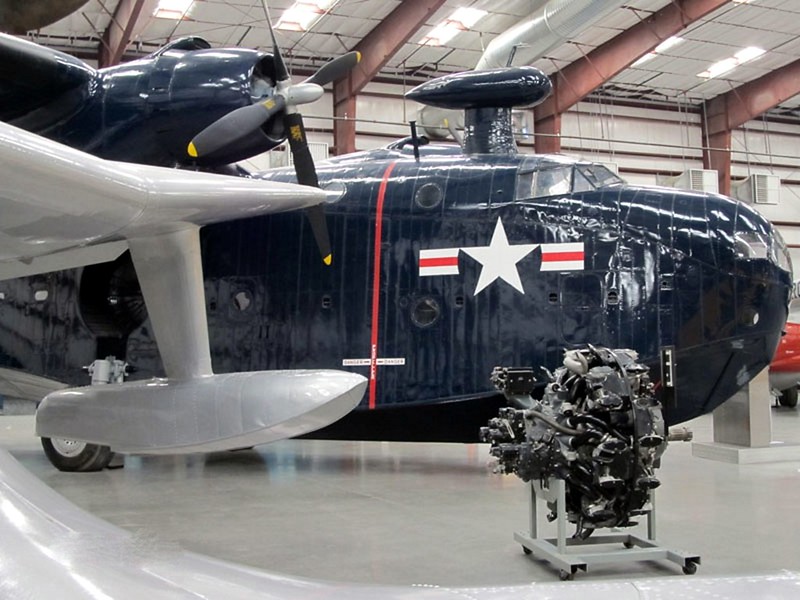 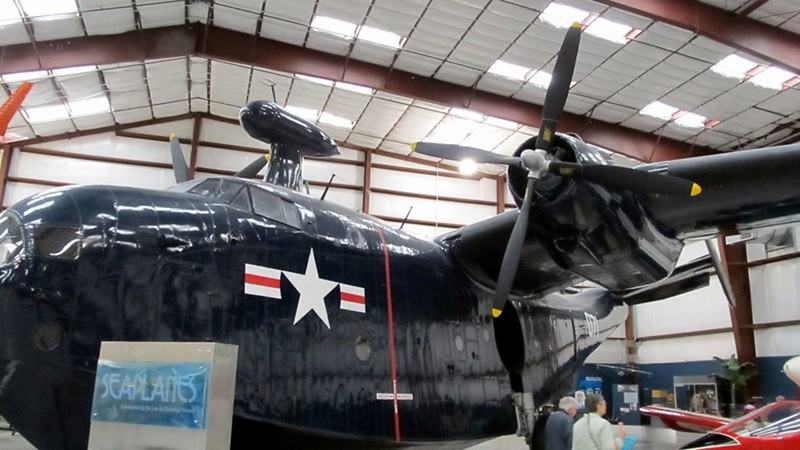 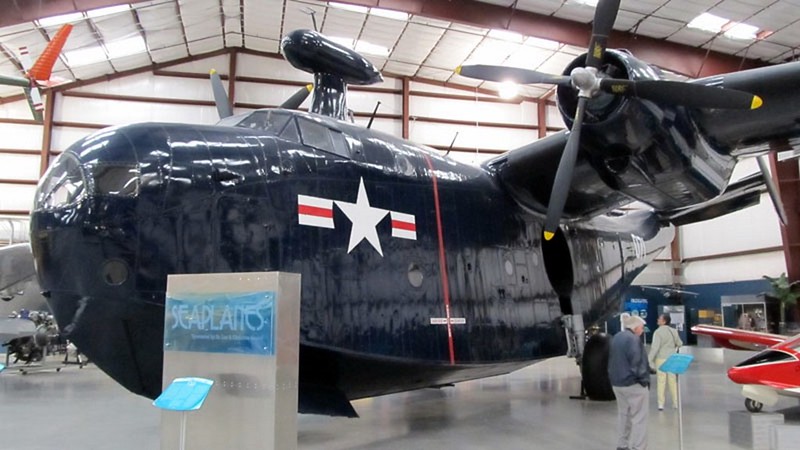 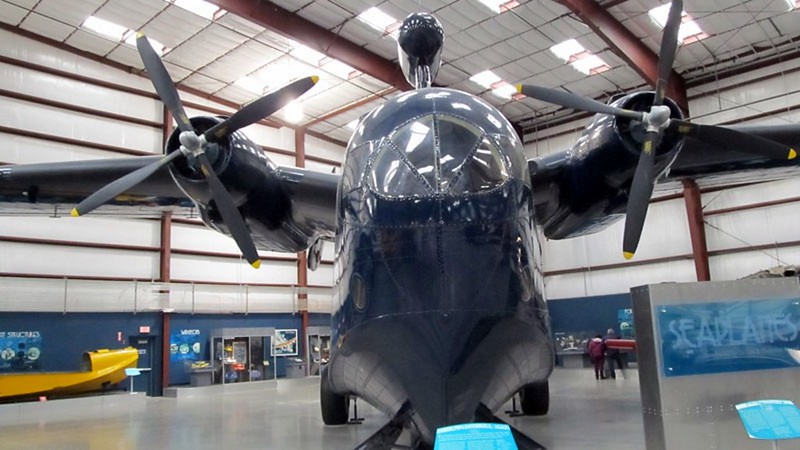 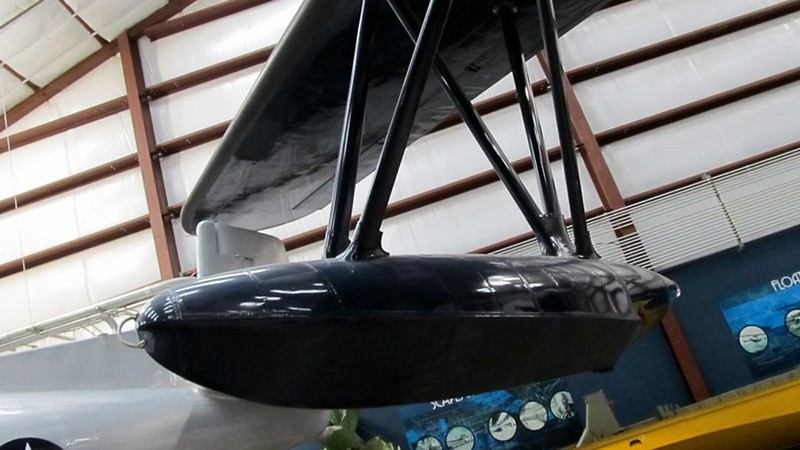 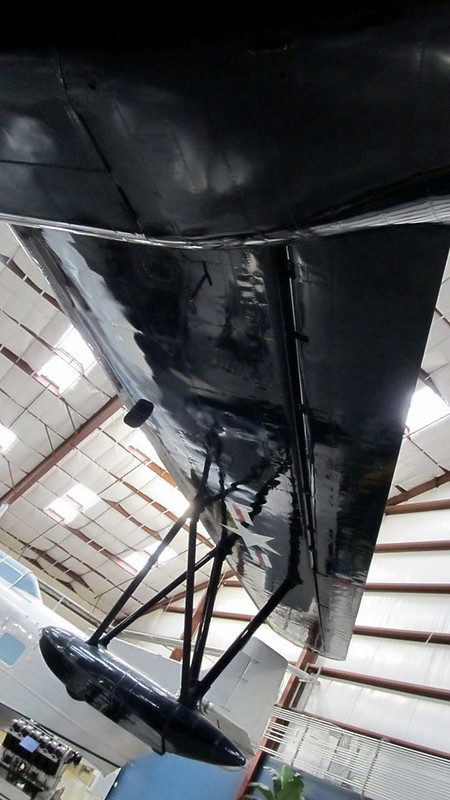 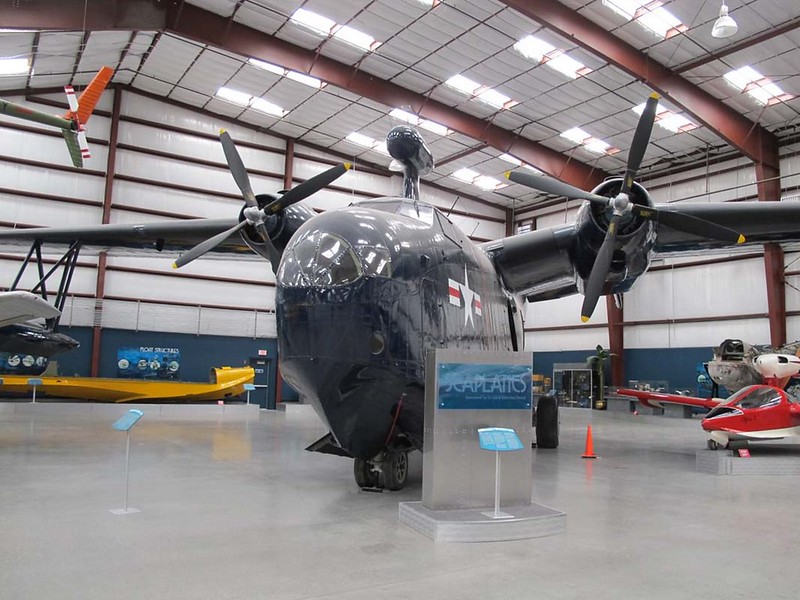 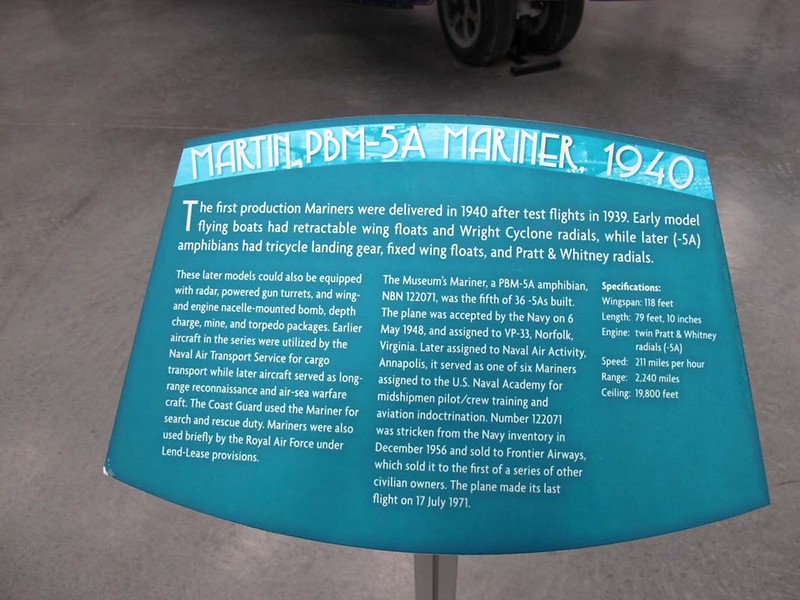 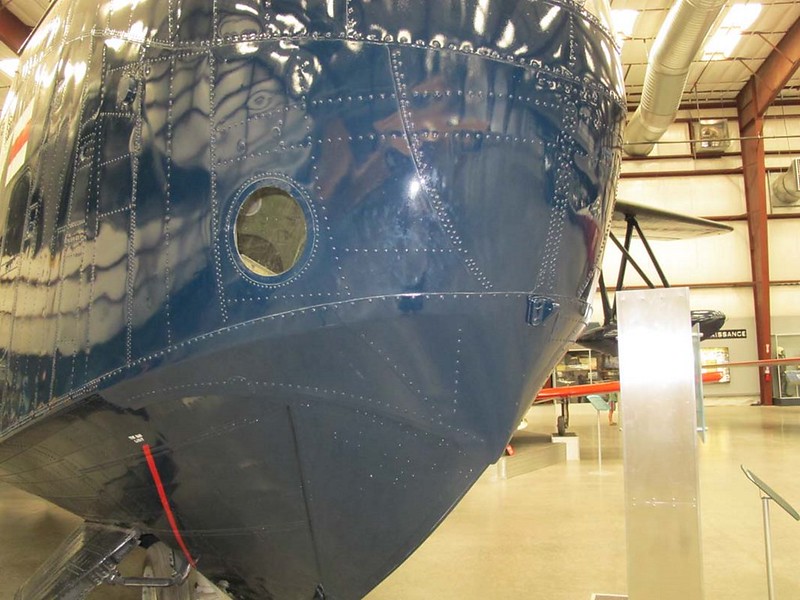 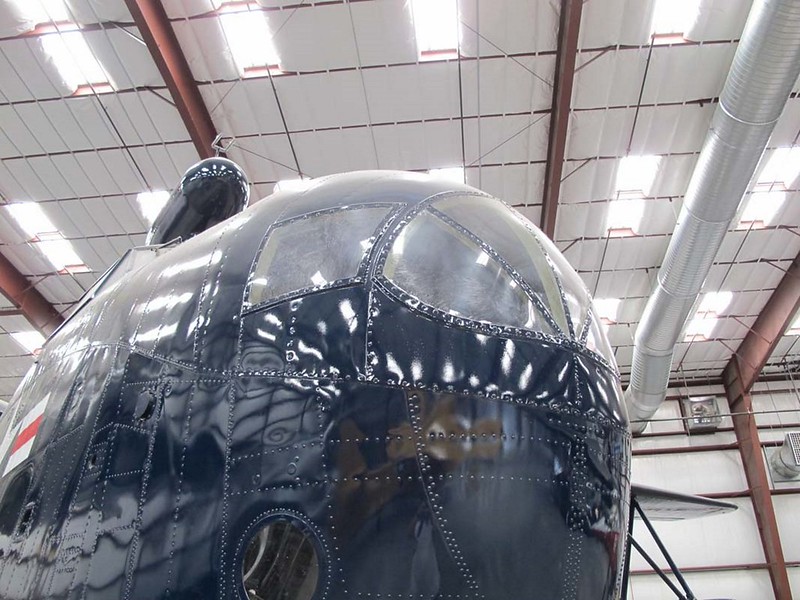