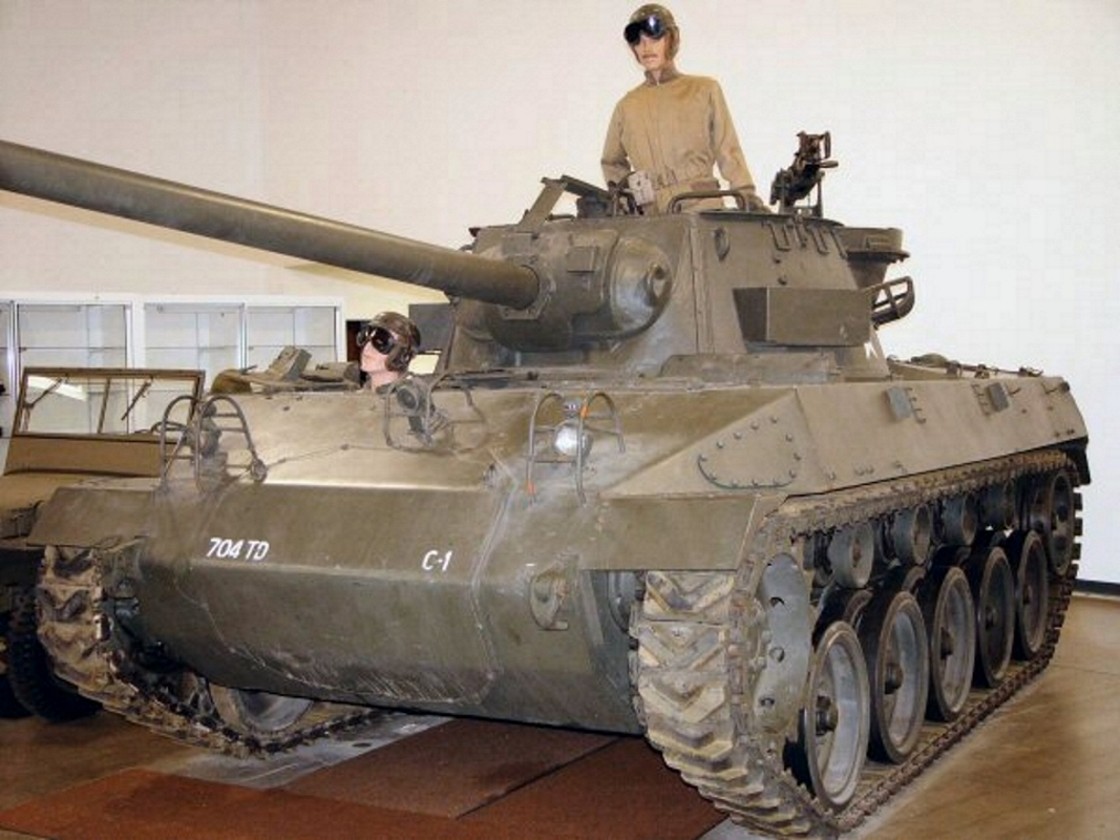 V M18 Hellcat (officially designated the 76 mm Gun Motor Carriage M18 or M18 GMC) was an American tank destroyer of World War II, also used in the Korean War. It was the fastest U.S. tank on the road. The speed was attained by keeping armor to a minimum, using the innovative Torqmatic automatic transmission, and by equipping the relatively light vehicle with the same main gun used on the much larger Sherman tank. The Hellcat was the most effective U.S. tank destroyer of World War II. It had a higher kill to loss ratio than any other tank or tank destroyer fielded by U.S. forces in World War II. 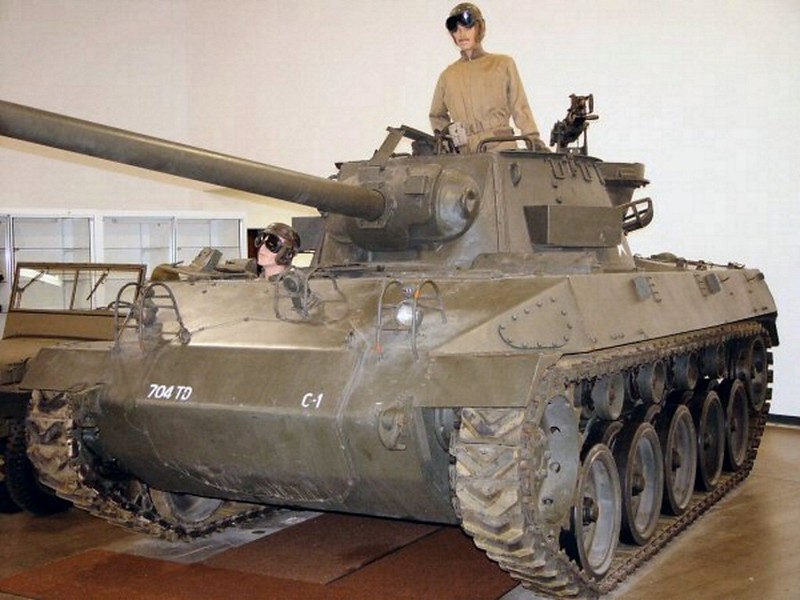 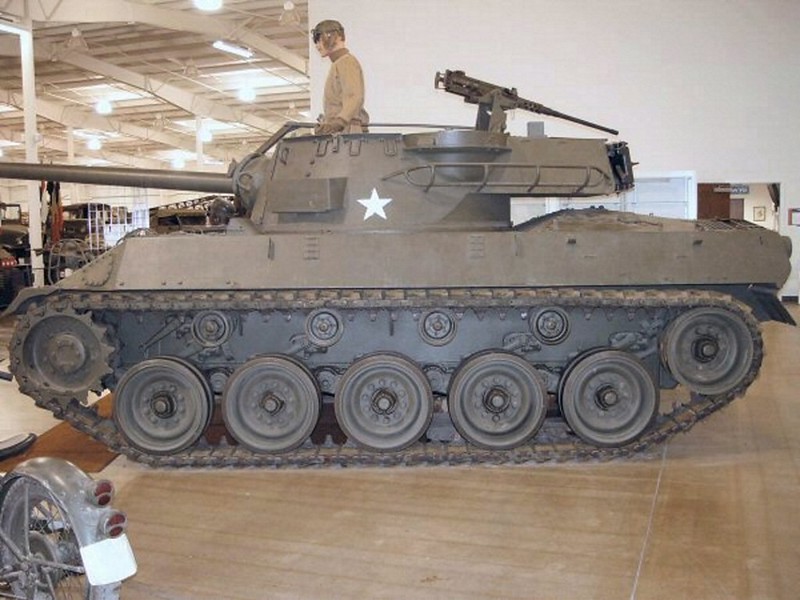 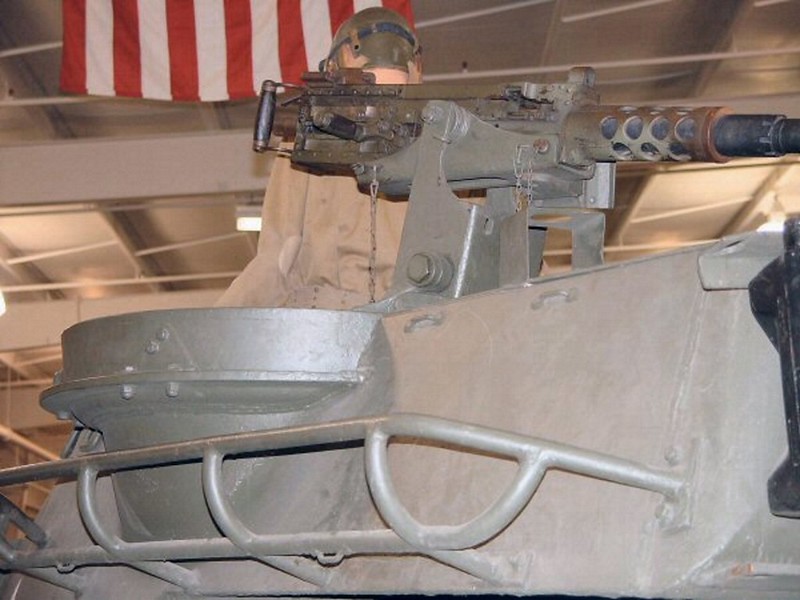 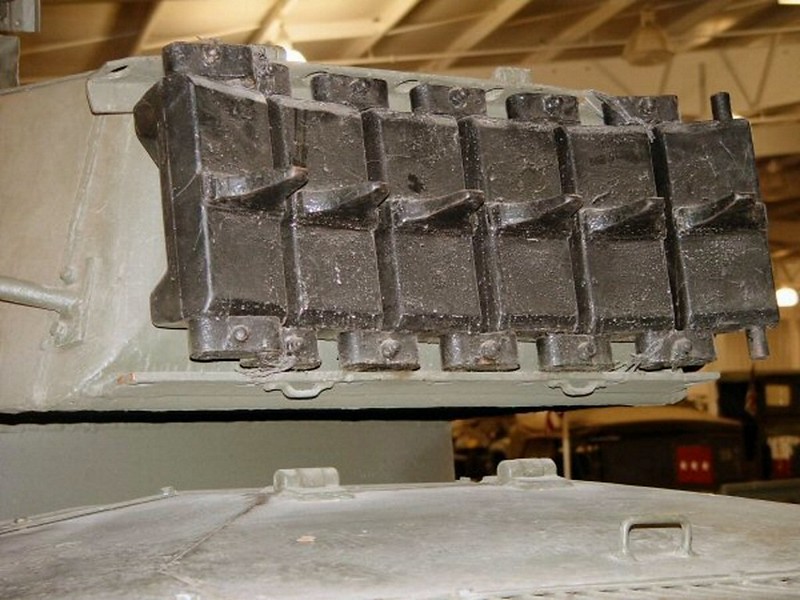 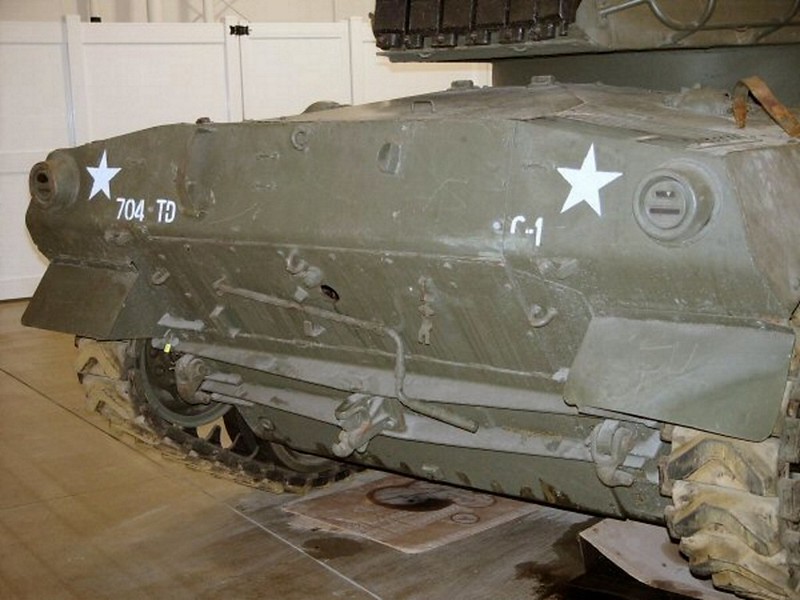 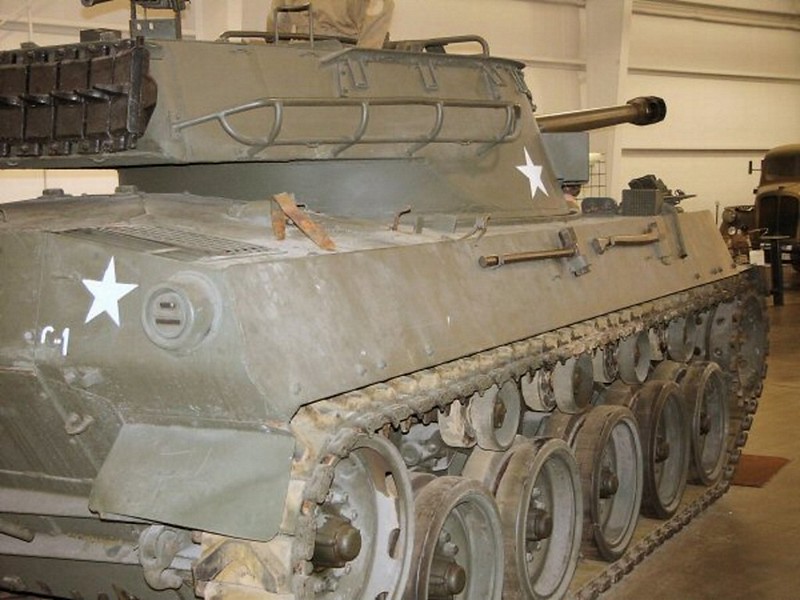 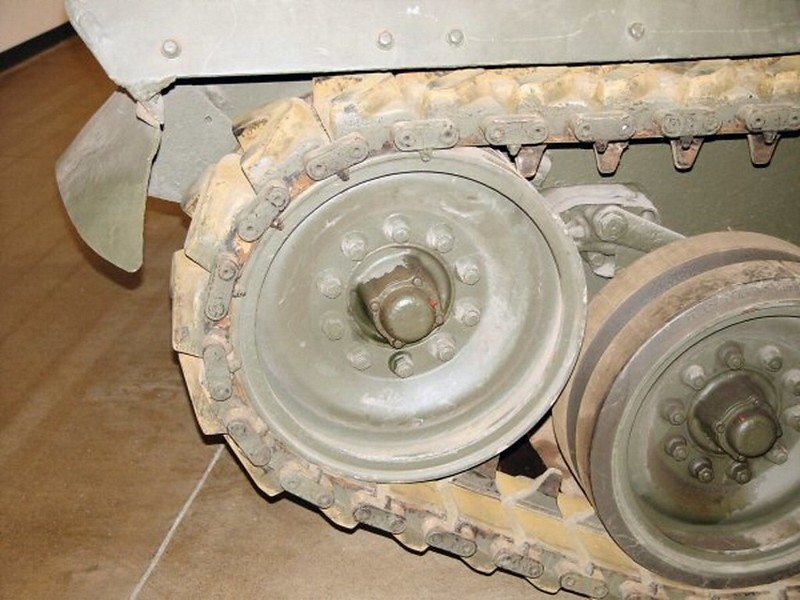 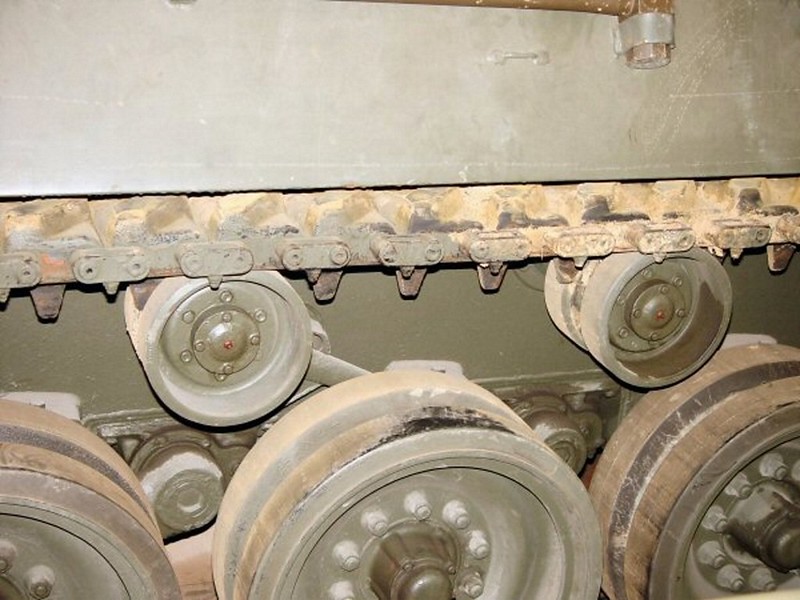 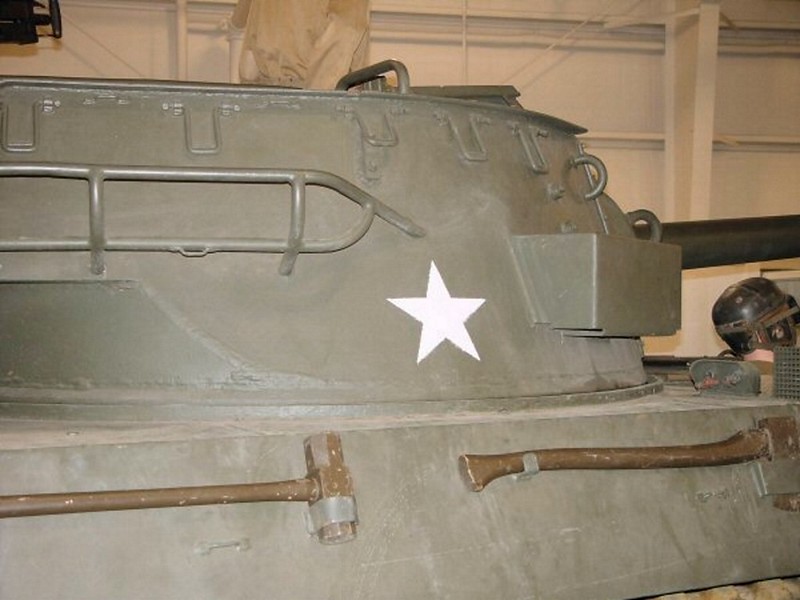