V Lockheed ES-121 Opozorilo Star is a United States Navy and United States Air Force Airborne early warning and control radar surveillance aircraft. A military version of the Lockheed L-1049 Super Constellation, it was designed to serve as an airborne early warning system to supplement the Distant Early Warning Line, using two large radomes, a vertical dome above and a horizontal one below the fuselage. Soñé EC-121s were also used for intelligence gathering (SIGINT). It was introduced in 1954 and retired from service in 1978, although a single specially modified EW aircraft remained in service with the U.S. Navy until 1982. 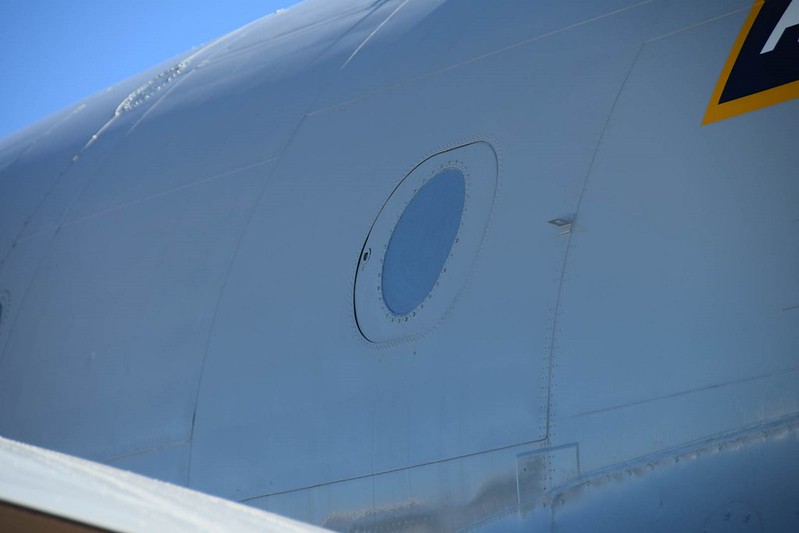 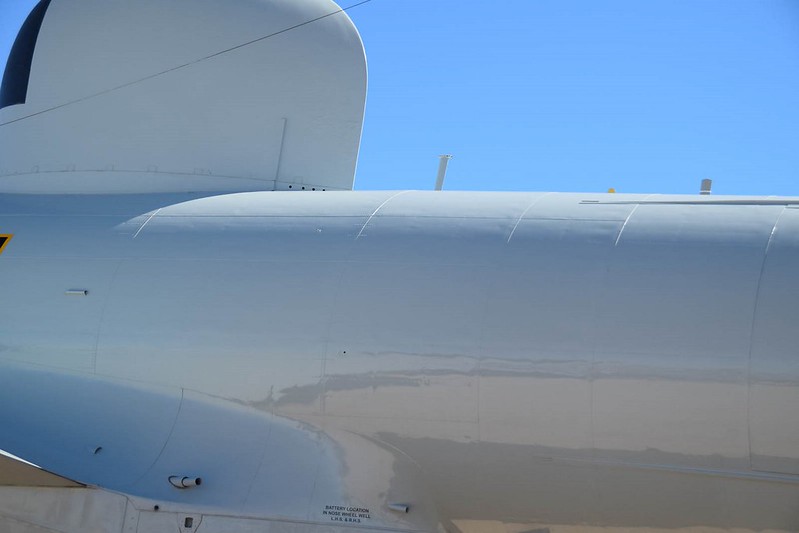 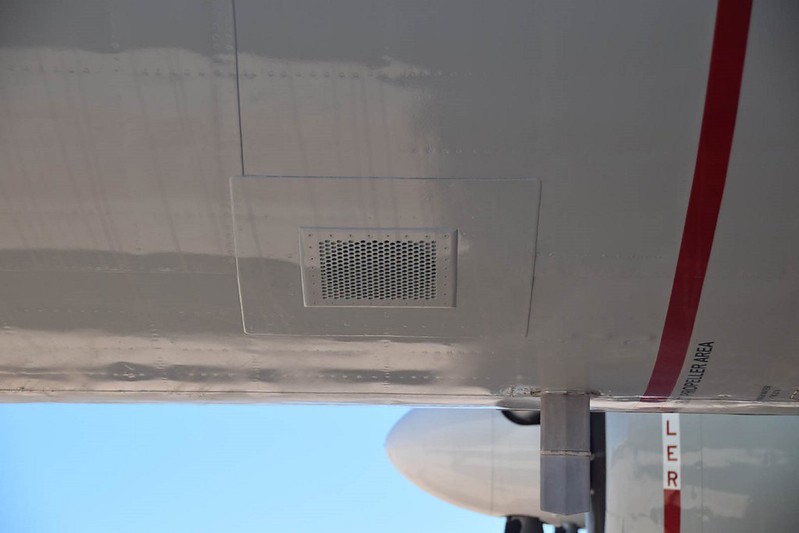 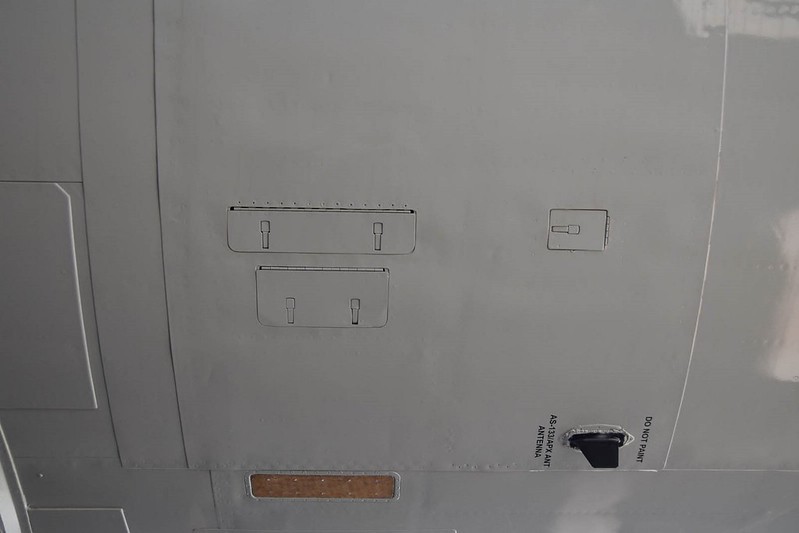 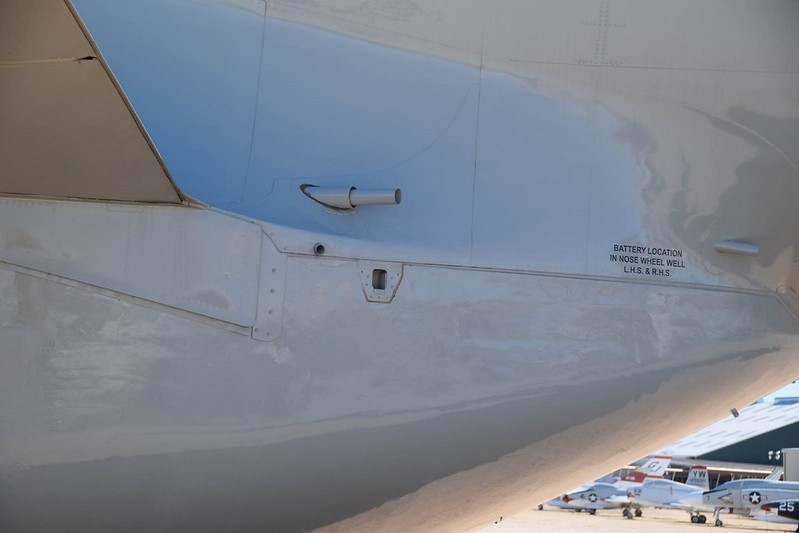