Galerija a NAM 90 mm M2 protiletalski Pištolo, The American 90 mm gun served as a primary heavy anti-aircraft and anti-tank gun, playing a role similar to the renowned German 88 mm gun. It was the US’s primary anti-aircraft gun from just prior to the opening of World War II into the 1950s, when most anti-aircraft artillery was replaced by guided missile systems. As a tank gun, it was the main weapon of the M36 tank destroyer and M26 Pershing tank, as well as a number of post-war tanks.

Wait, Searching US 90mm M2 Anti-Aircraft Gun photos for you… 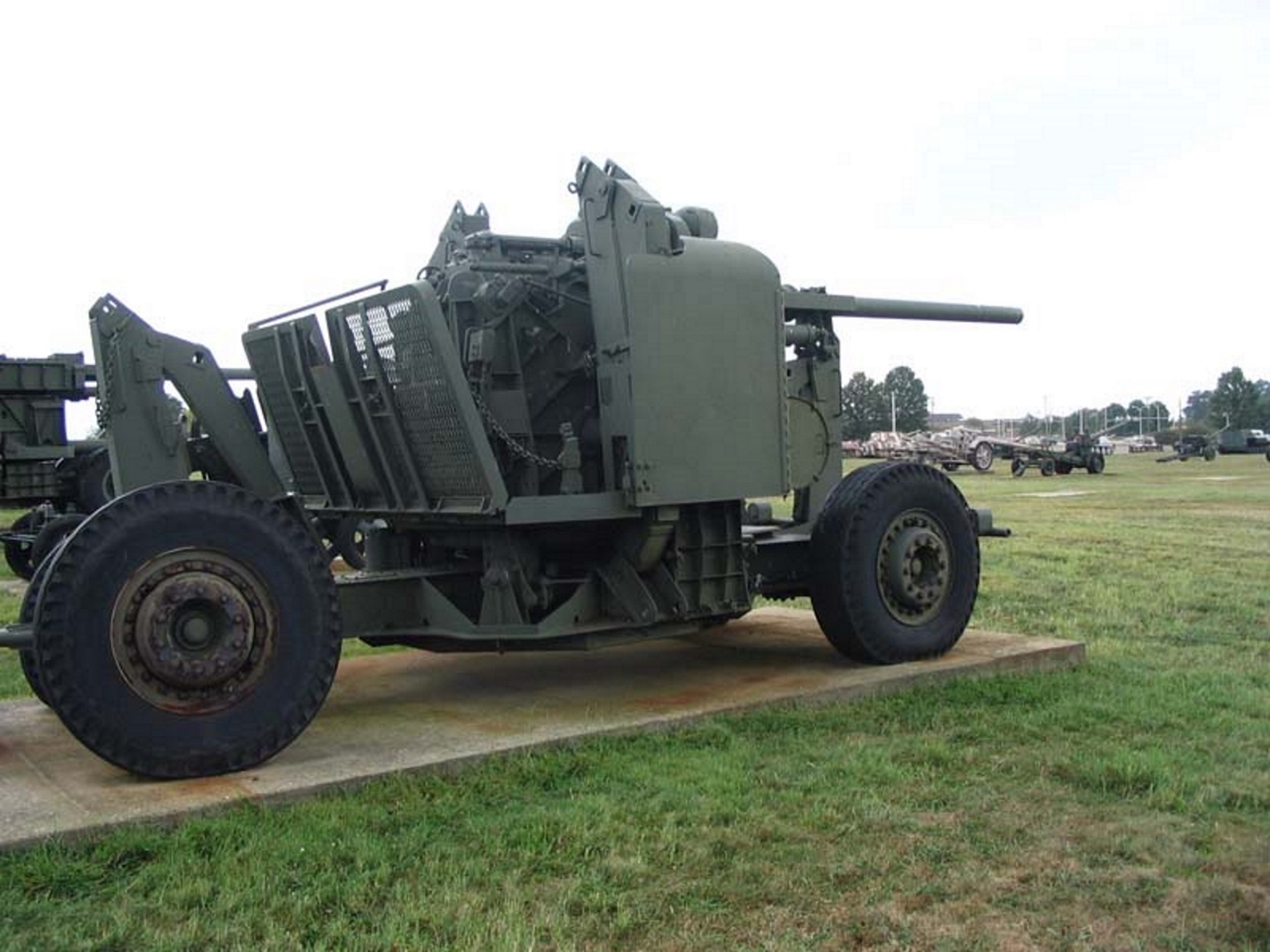 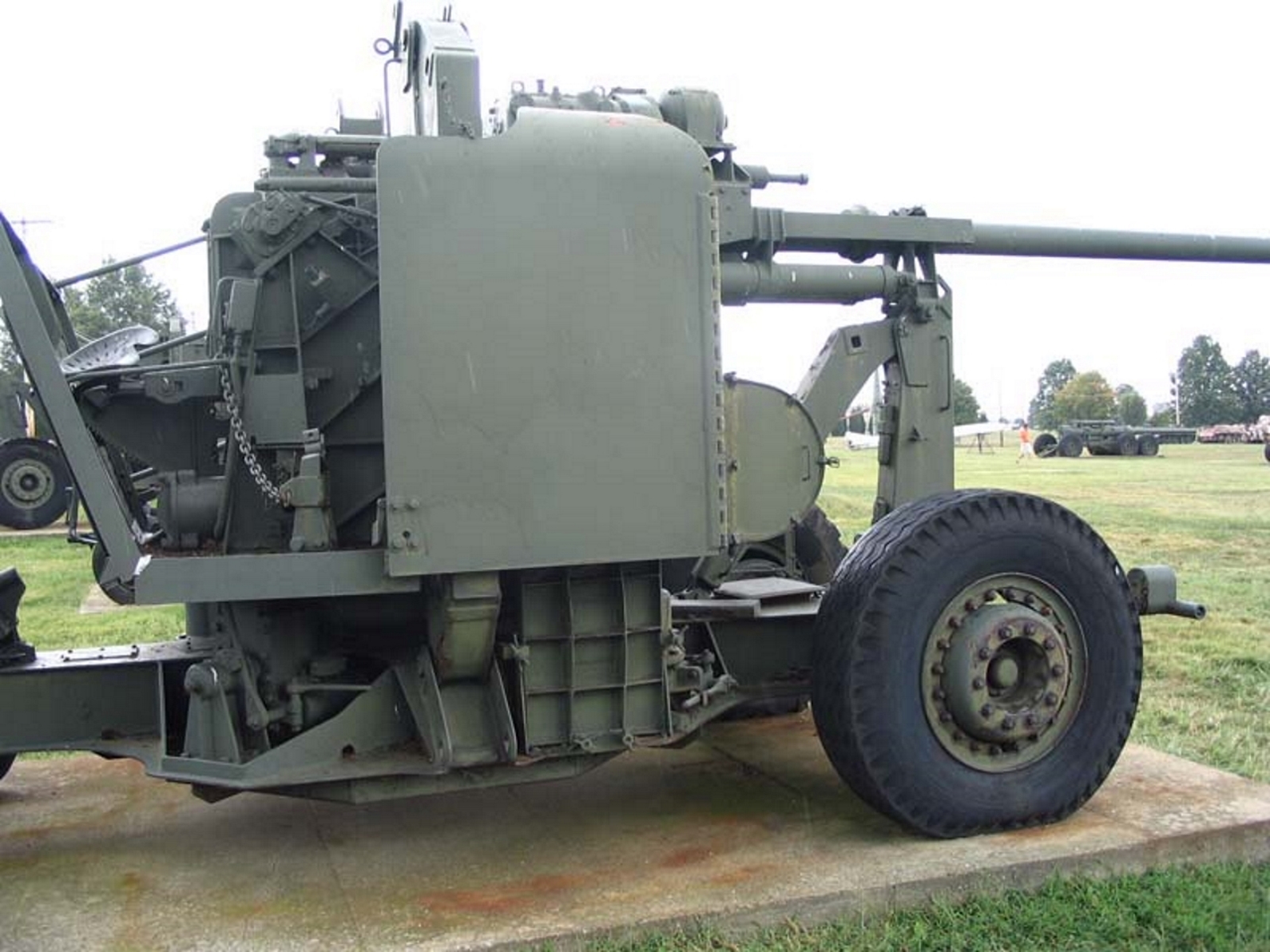 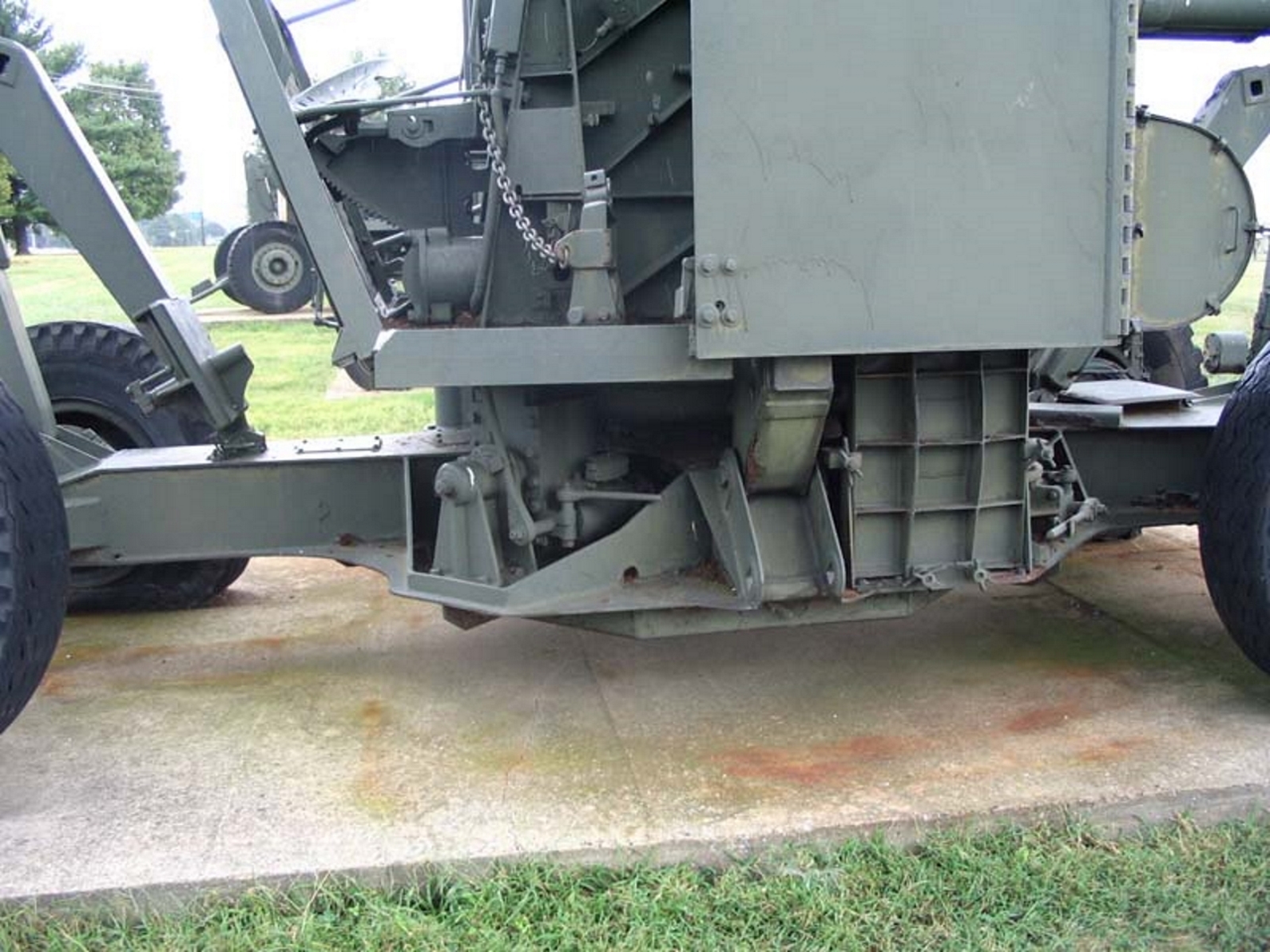 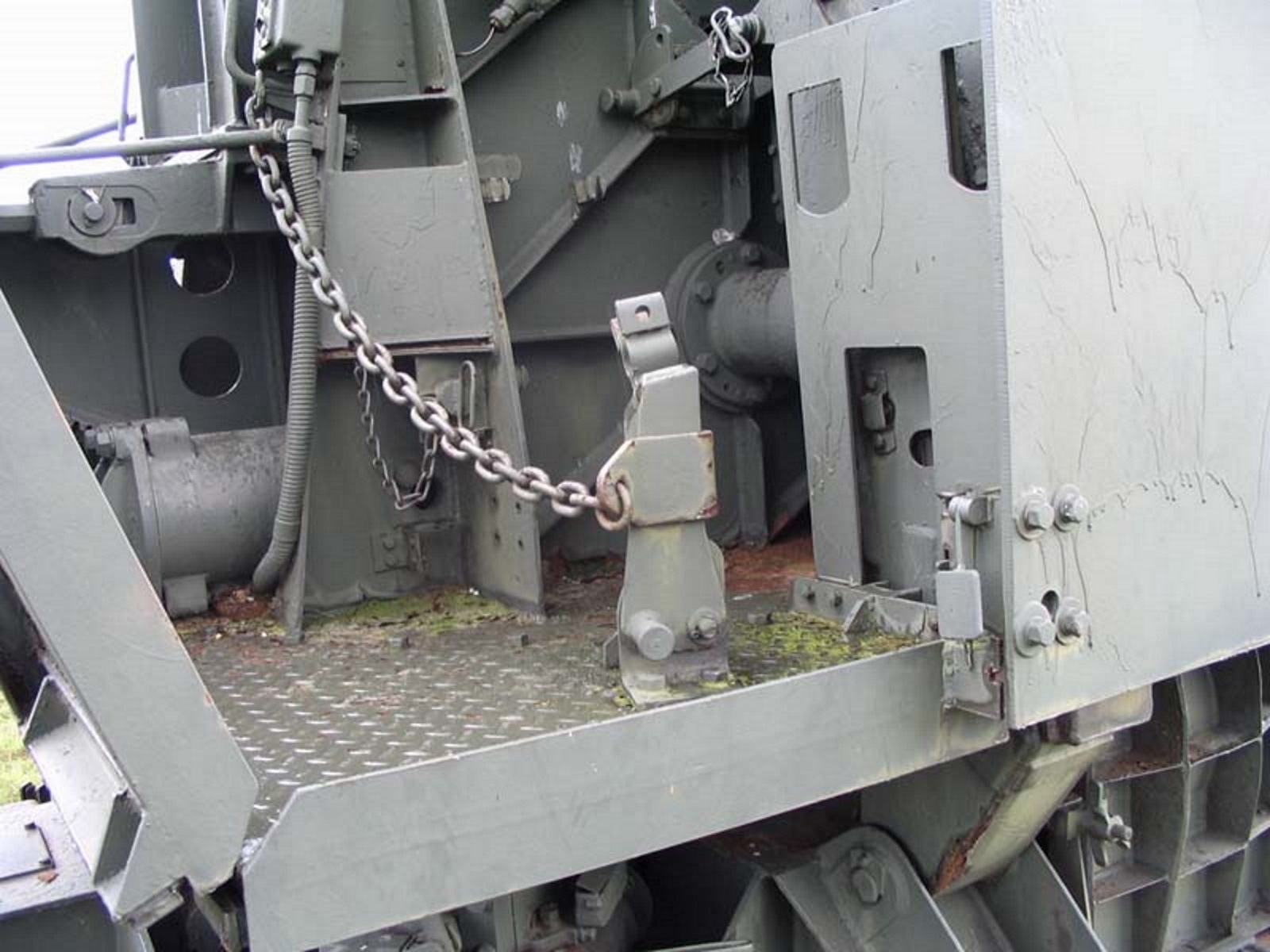 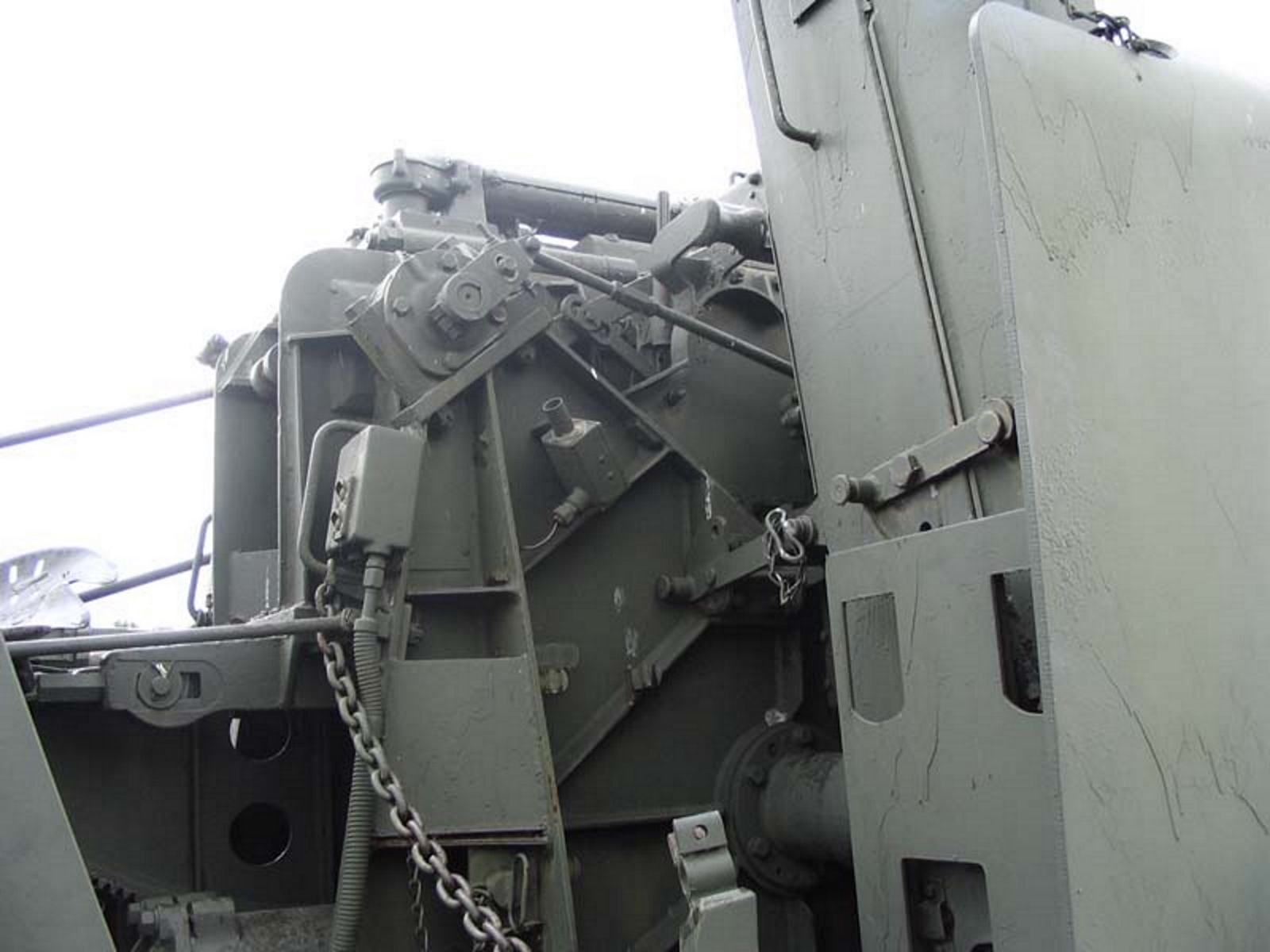 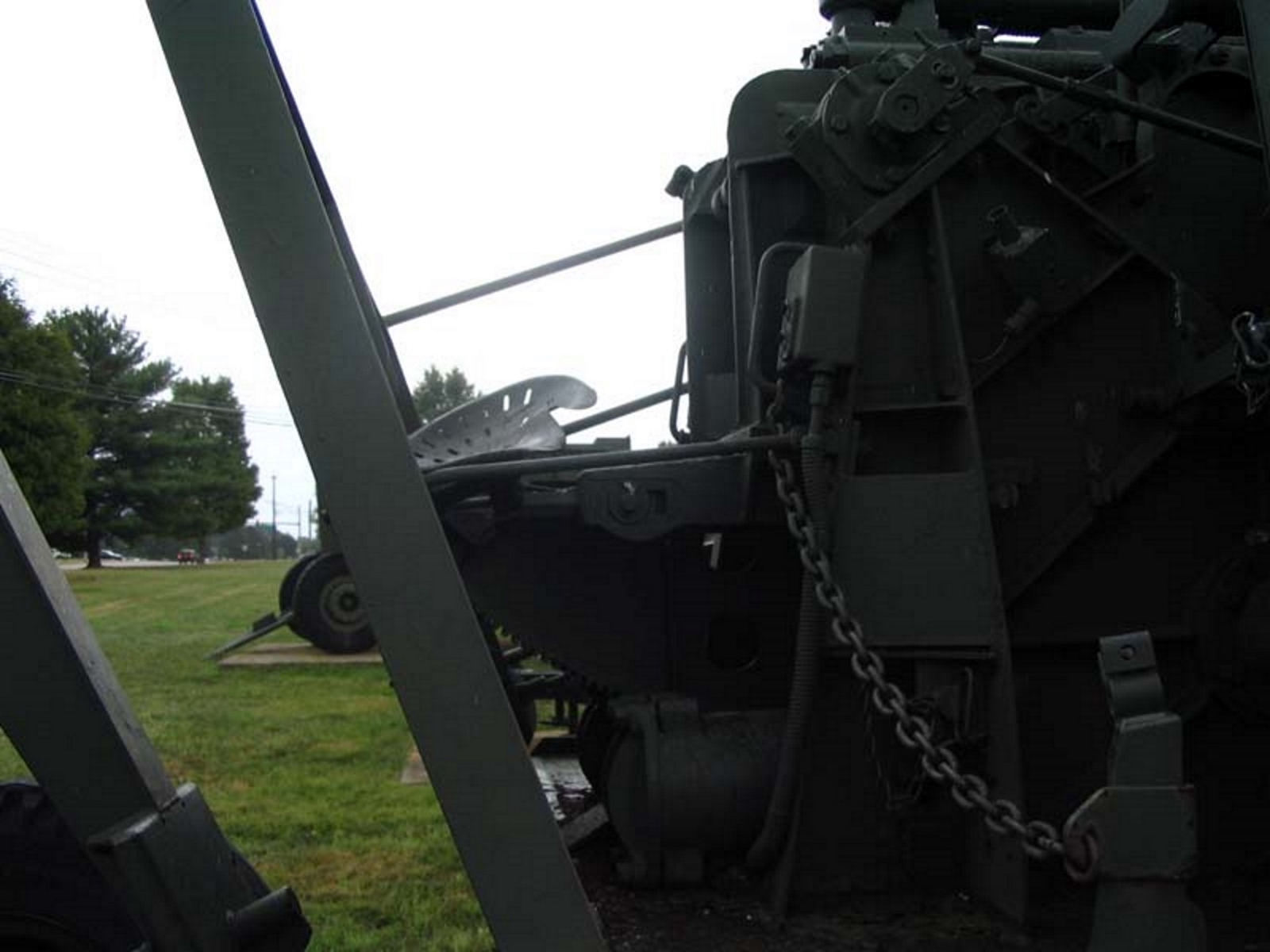 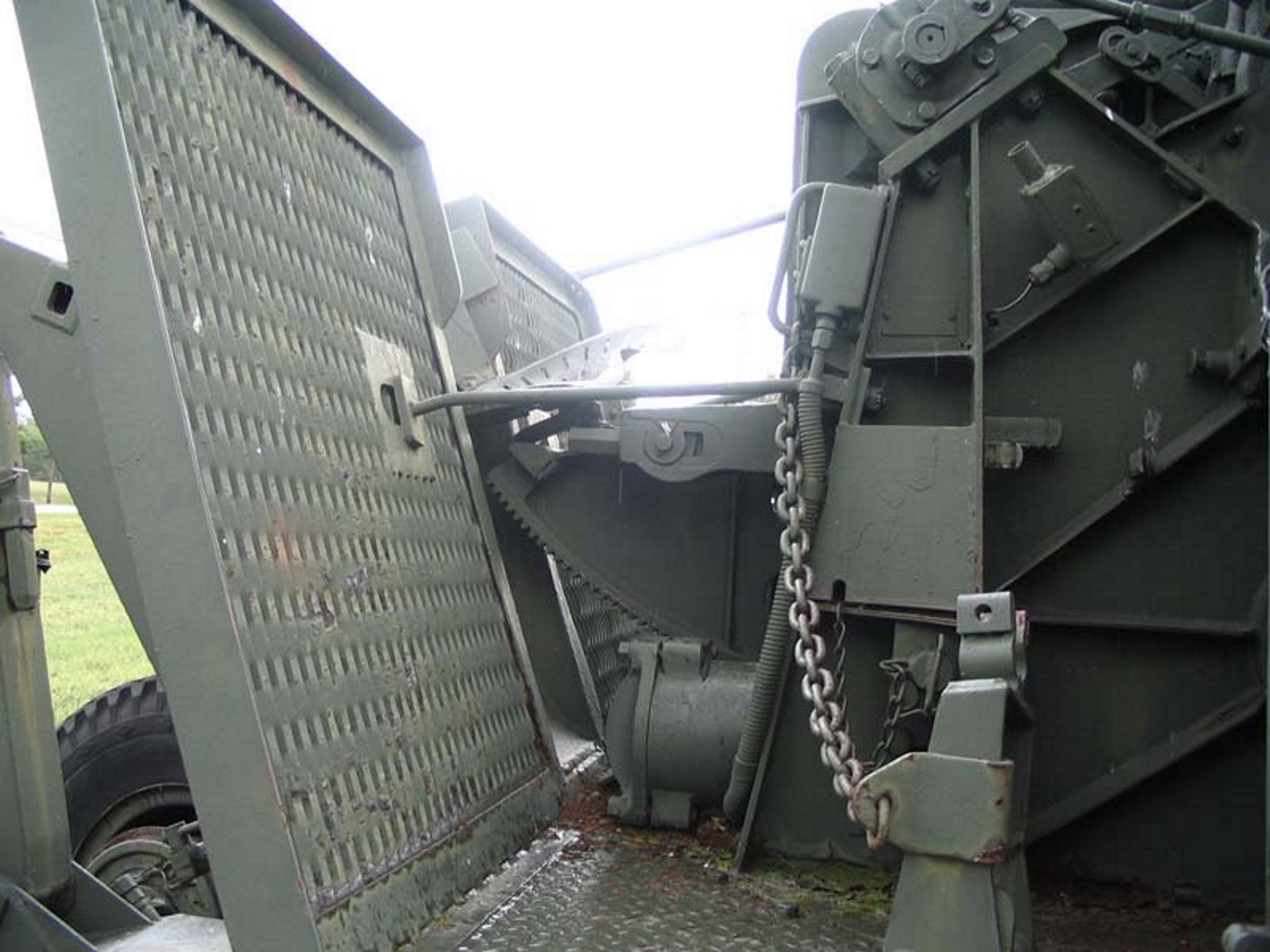 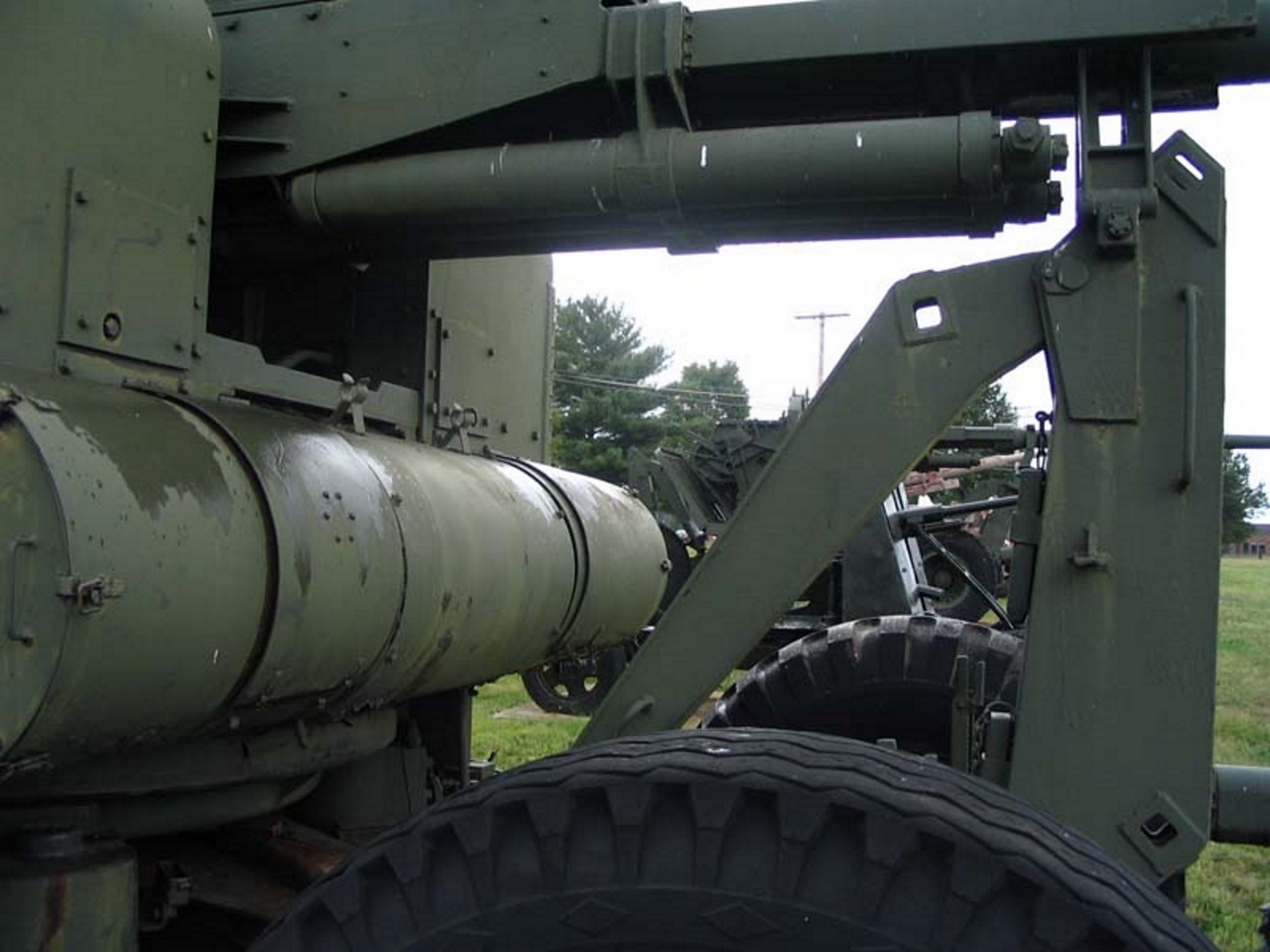 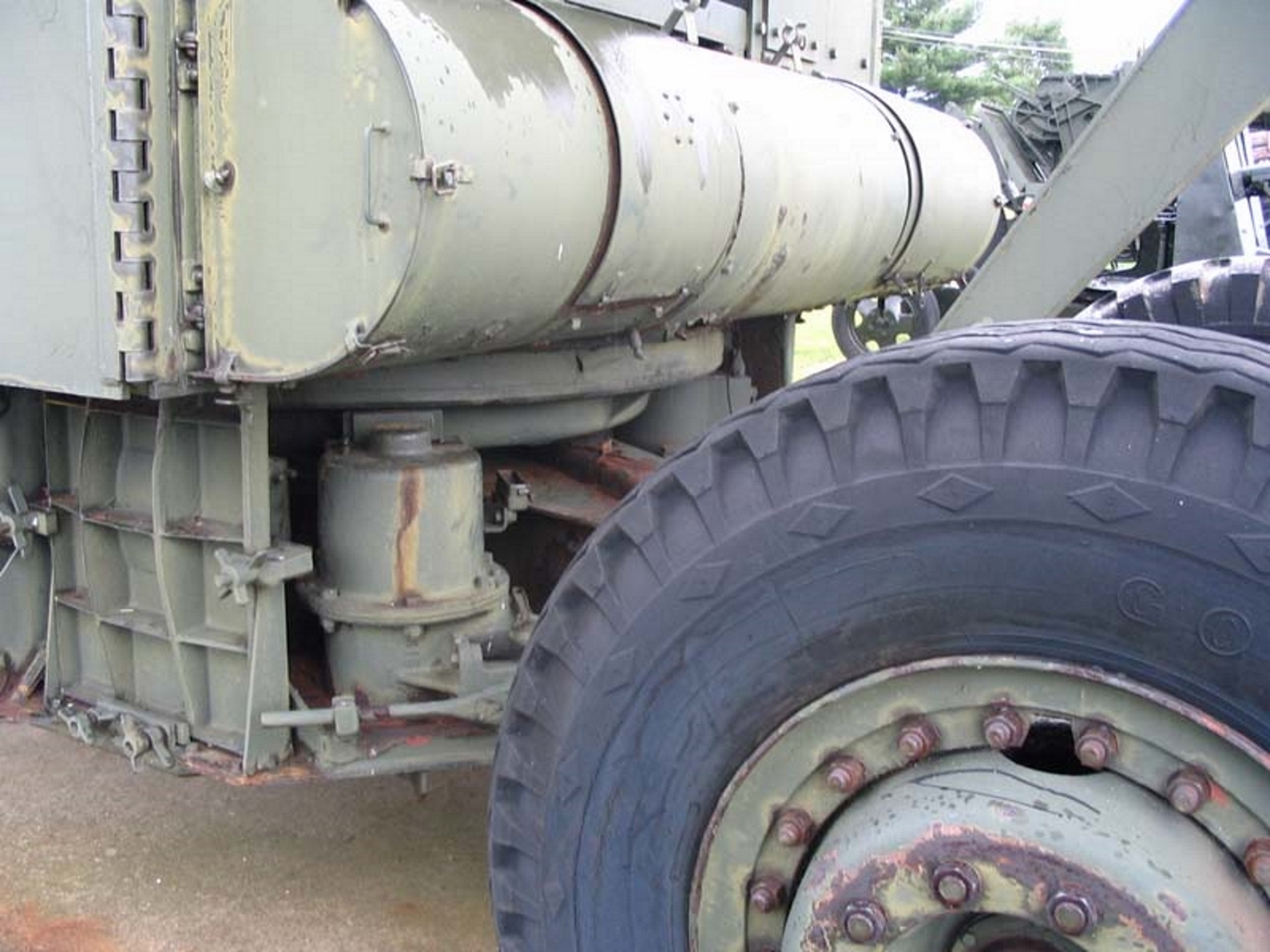 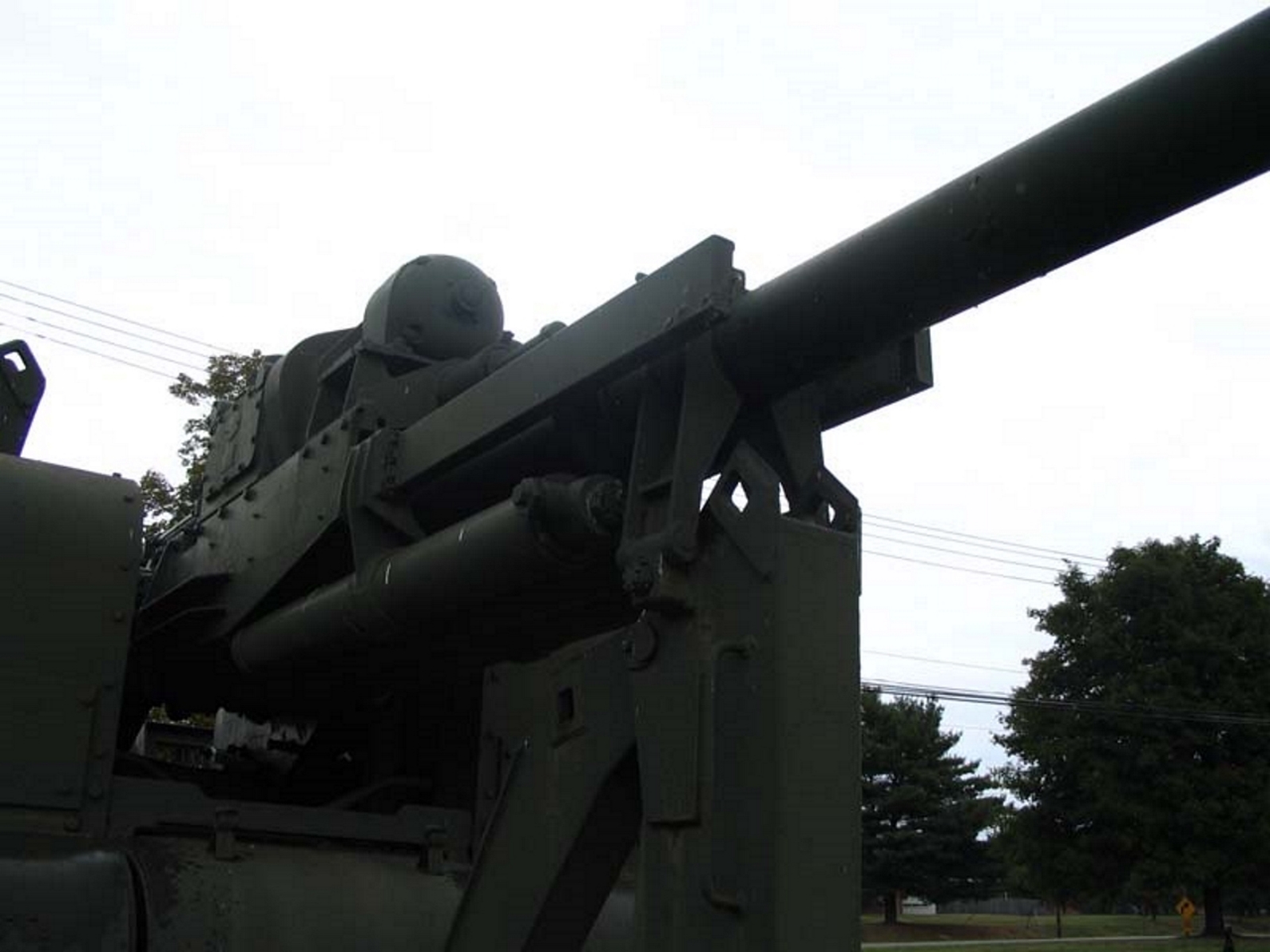 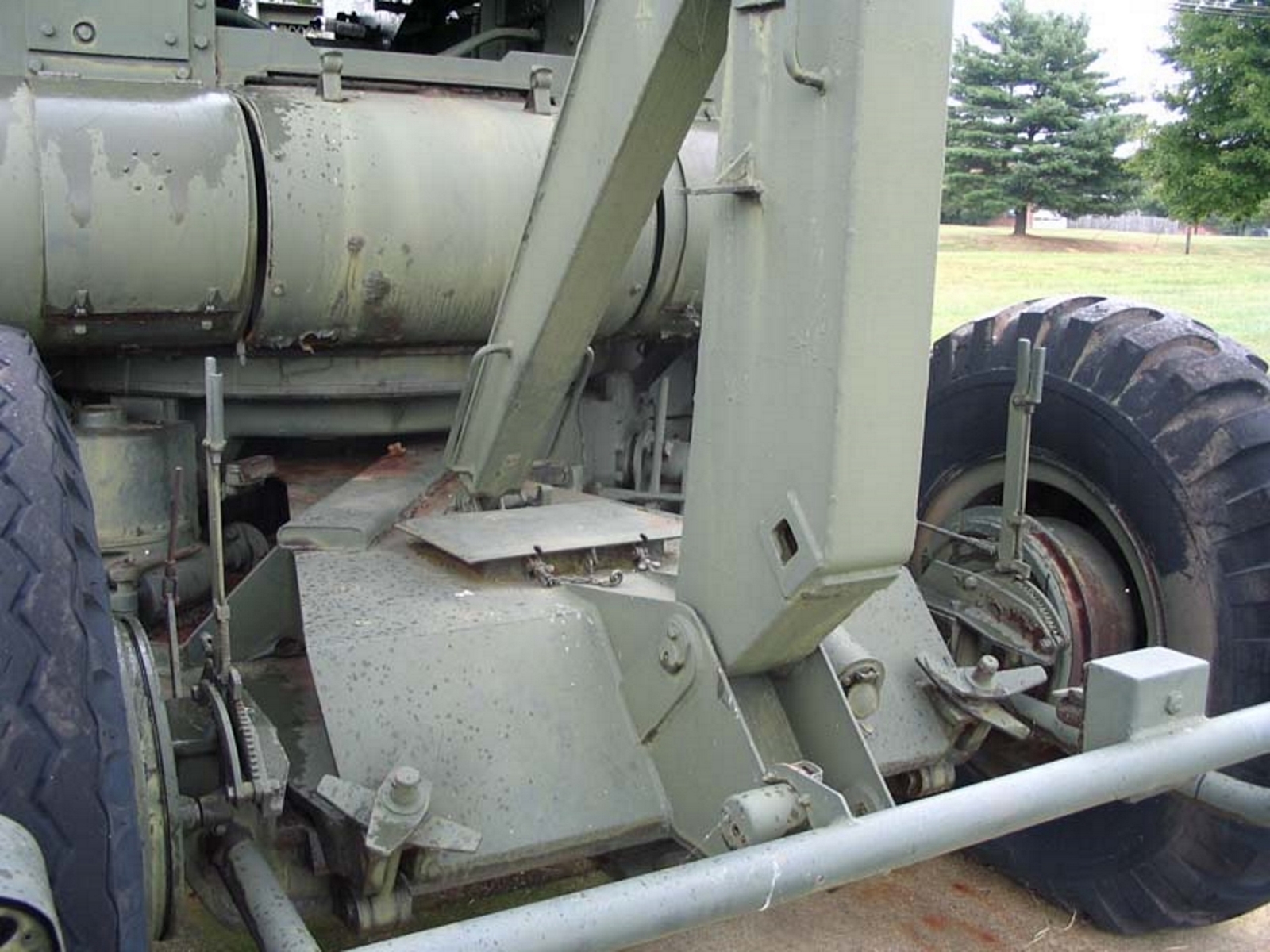 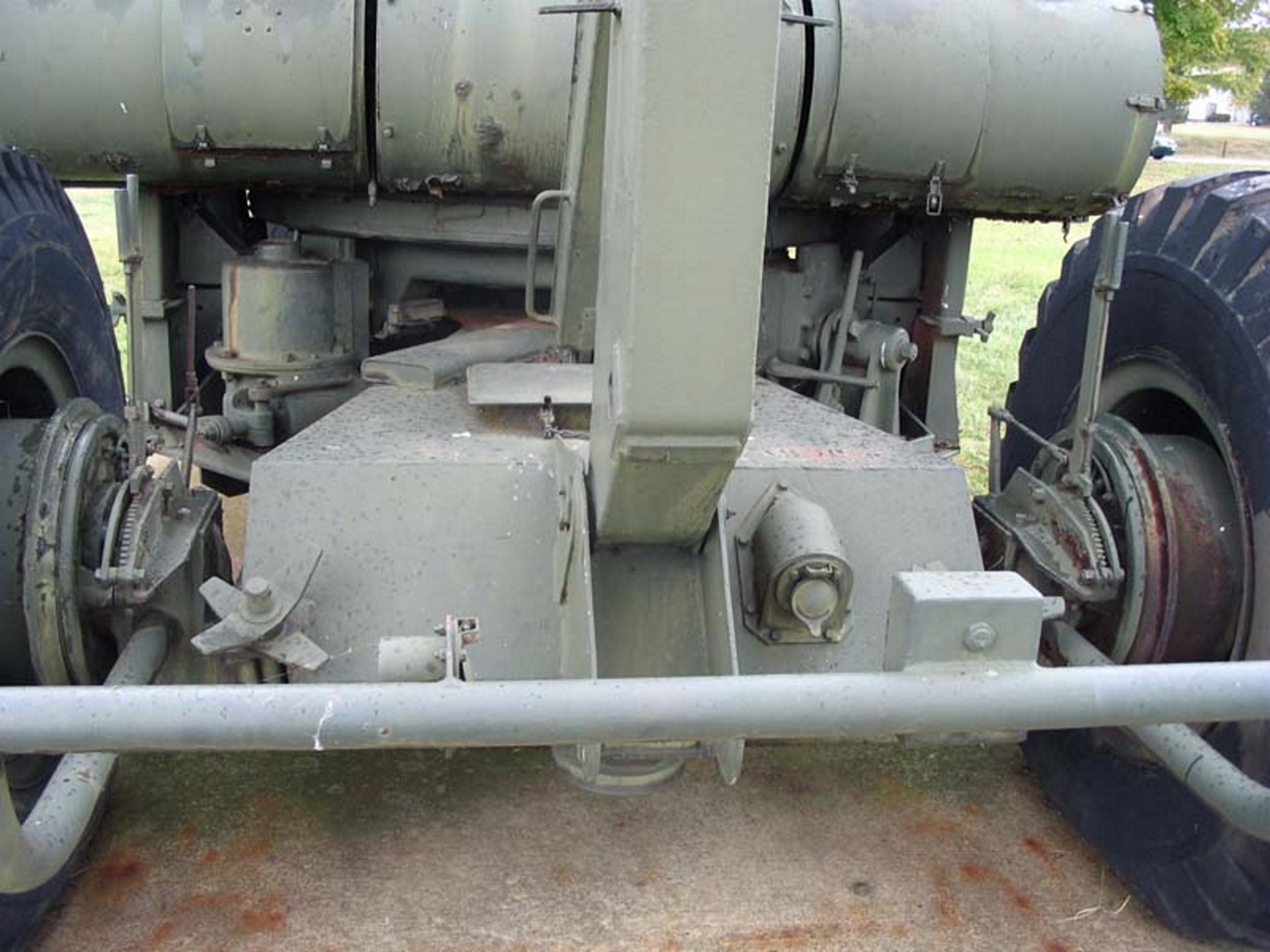