Highly detailed WWII Japanese Kayaba“Katsuodori”Ram-Jet Fighter in scale 1/72 with its length of 62mm, height of 21mm and wingspan of 125mm. Two kits are included in the box. Delicate presentation of the accurate fuselage, detailed cockpit and the air inlet. Rocket booster, ground handling trolley and bomber’s pylon are also supplied for various applications. IJA and IJN painting styles are included. 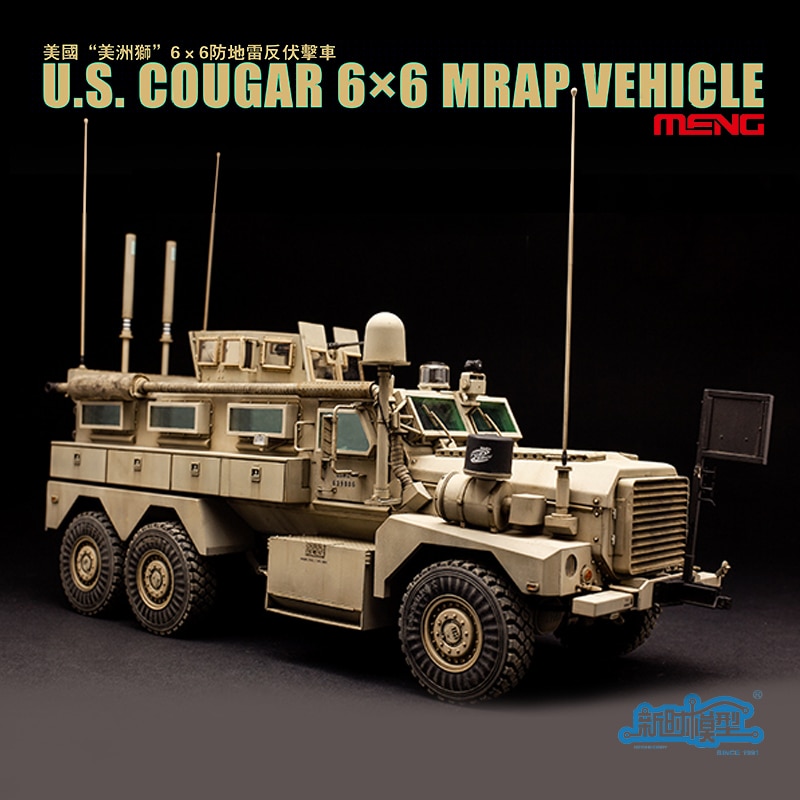 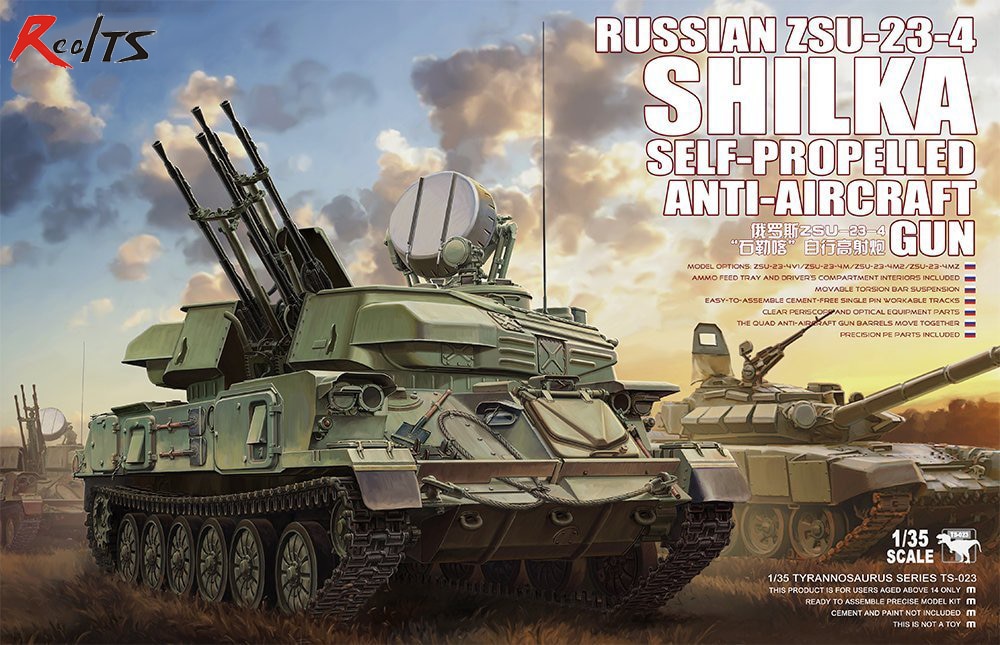 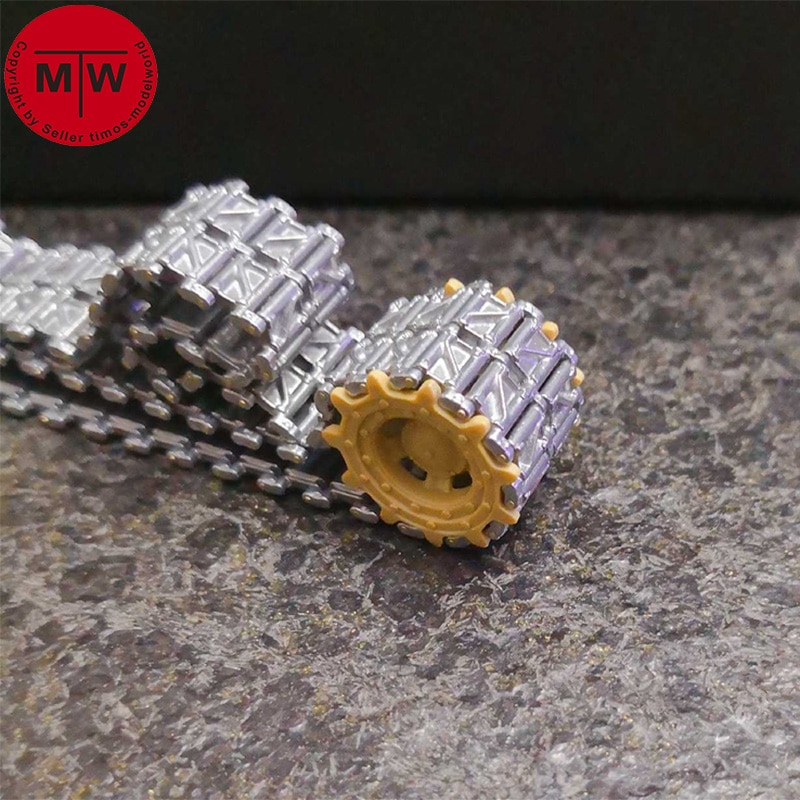