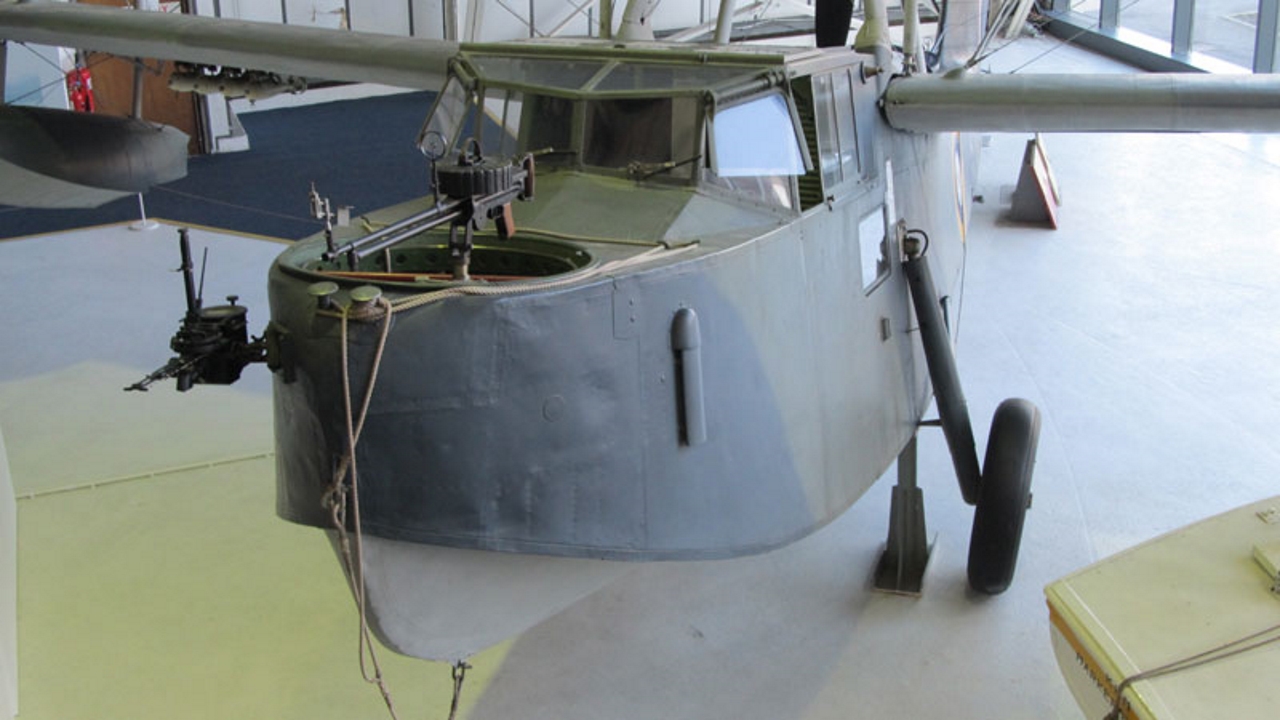 Этот Морж Супермарин (originally known as the Supermarine Seagull V) was a British single-engine amphibious biplane reconnaissance aircraft designed by R. J. Mitchell and first flown in 1933. It was operated by the Fleet Air Arm (FAA) and also served with the Royal Air Force (RAF), Royal Australian Air Force (RAAF), Royal New Zealand Navy (RNZN) and Royal New Zealand Air Force (RNZAF). It was the first British squadron-service aircraft to incorporate in one airframe a fully retractable main undercarriage, completely enclosed crew accommodation and all-metal fuselage. Designed for use as a fleet spotter to be catapult launched from cruisers or battleships, the Walrus was later employed in a variety of other roles, most notably as a rescue aircraft for downed aircrew. It continued in service throughout the Second World War. 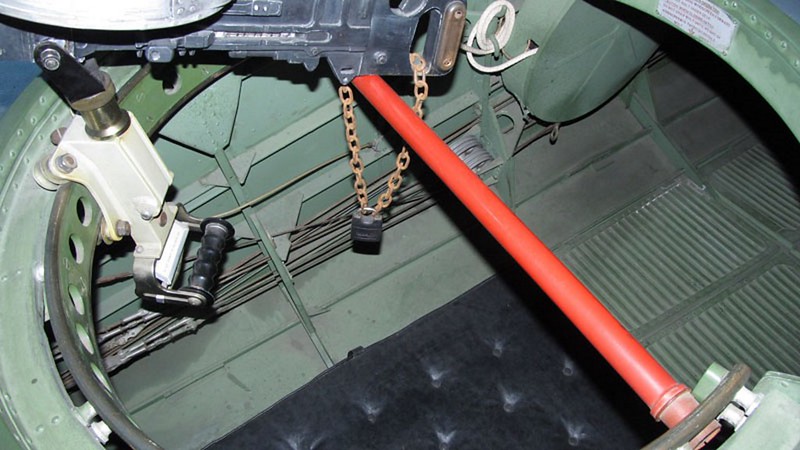 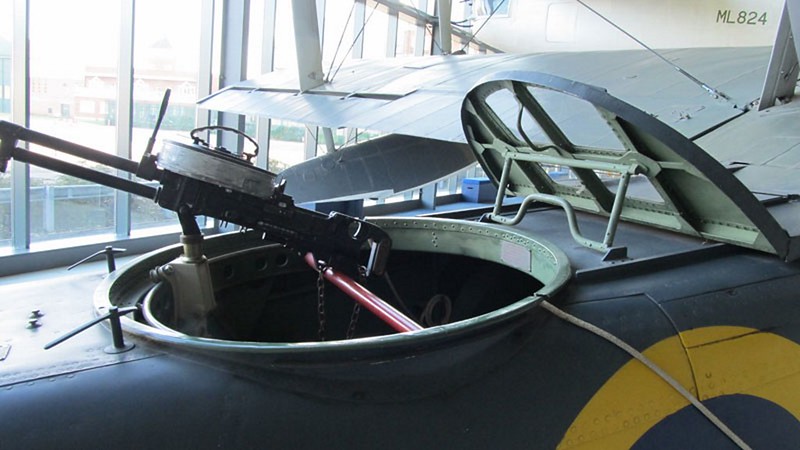 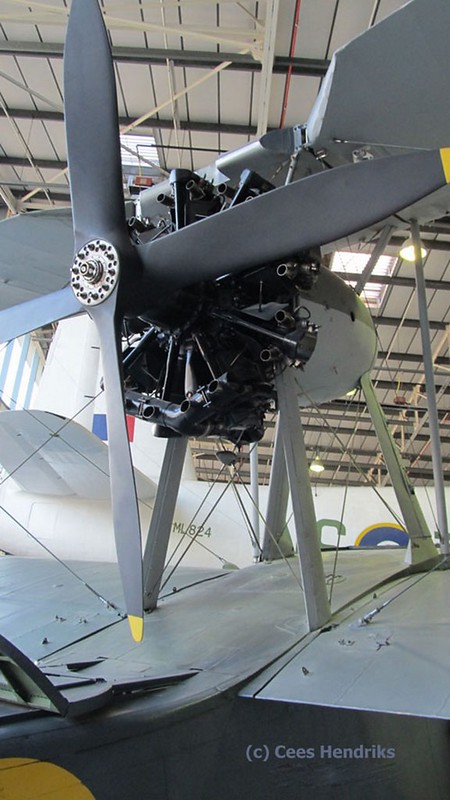 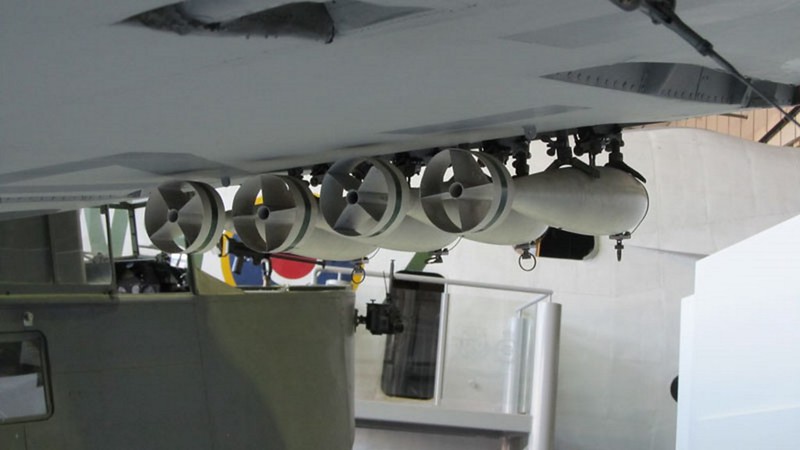 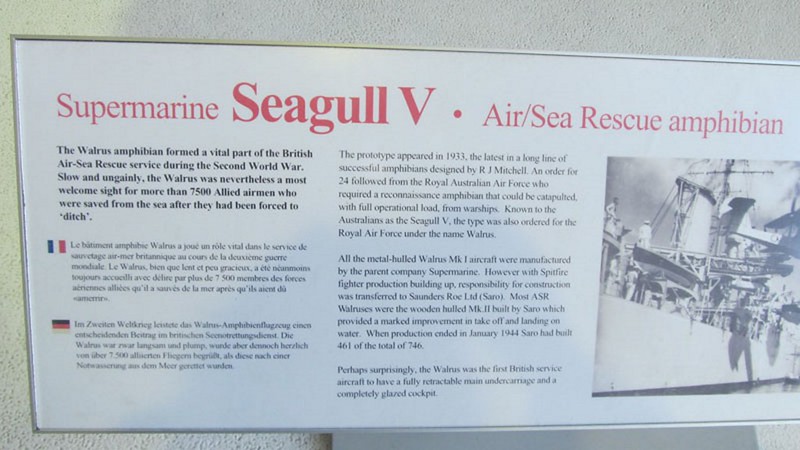 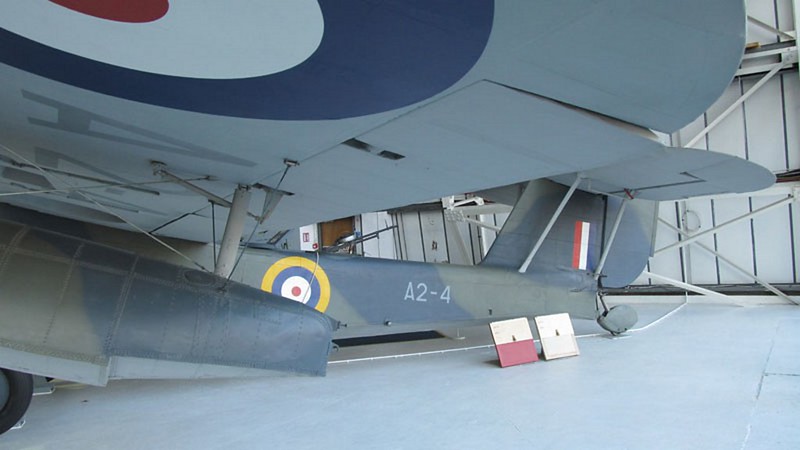 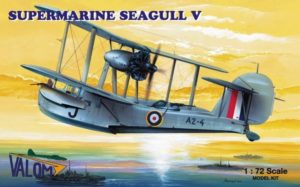 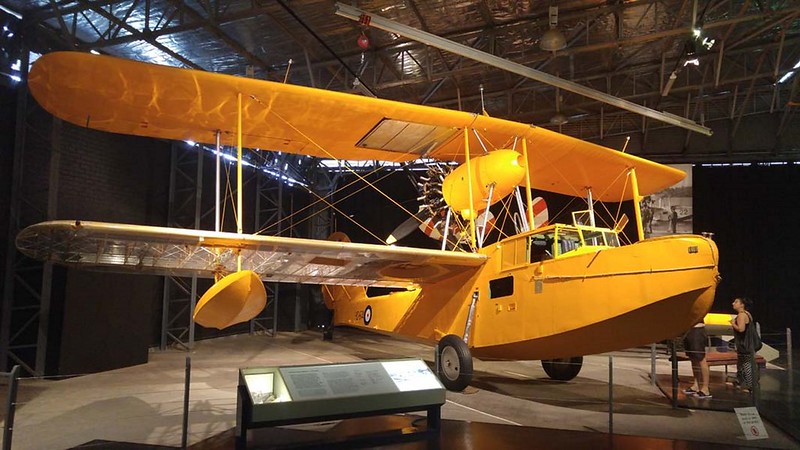 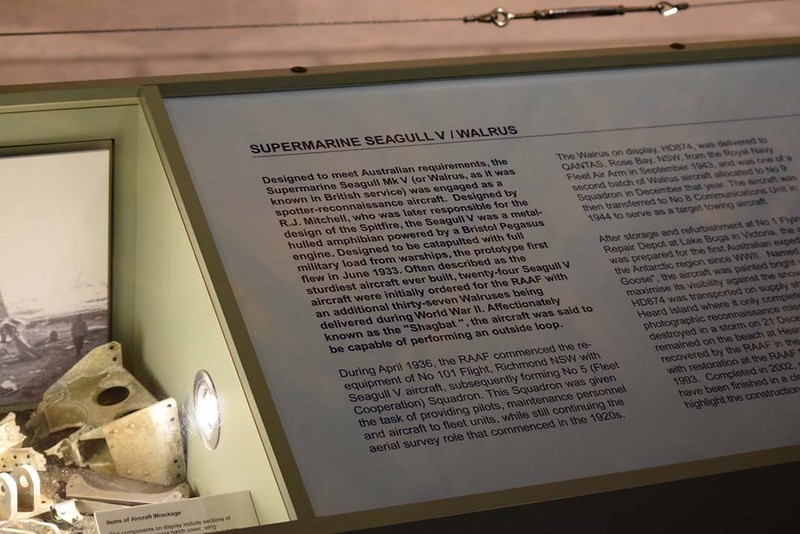 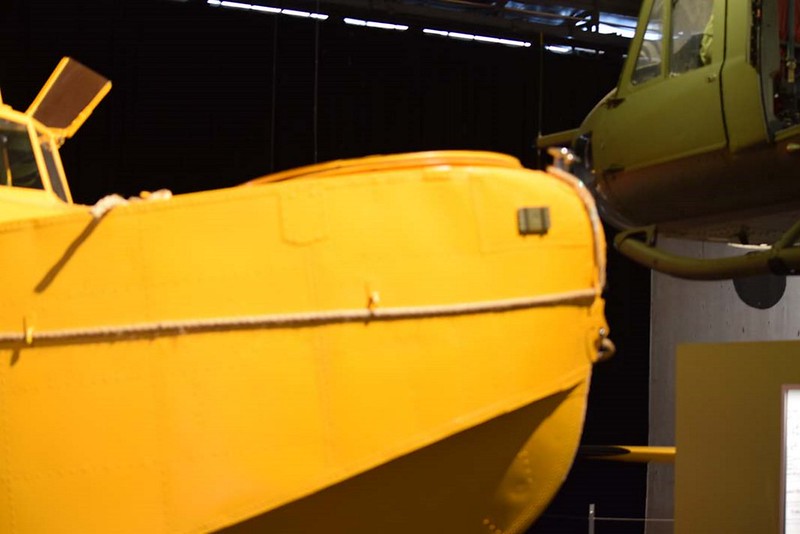 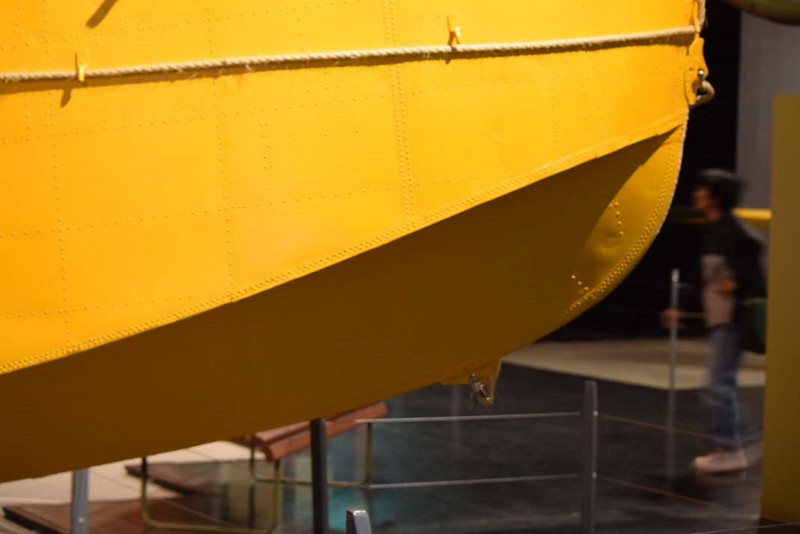 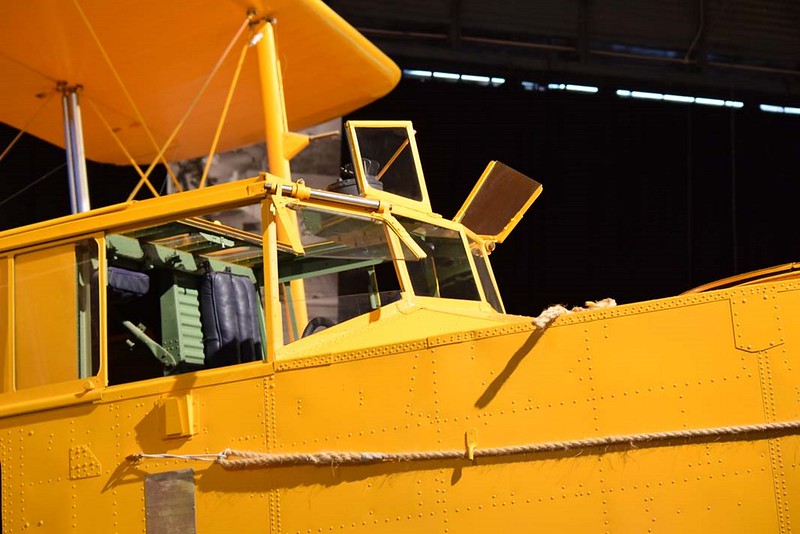 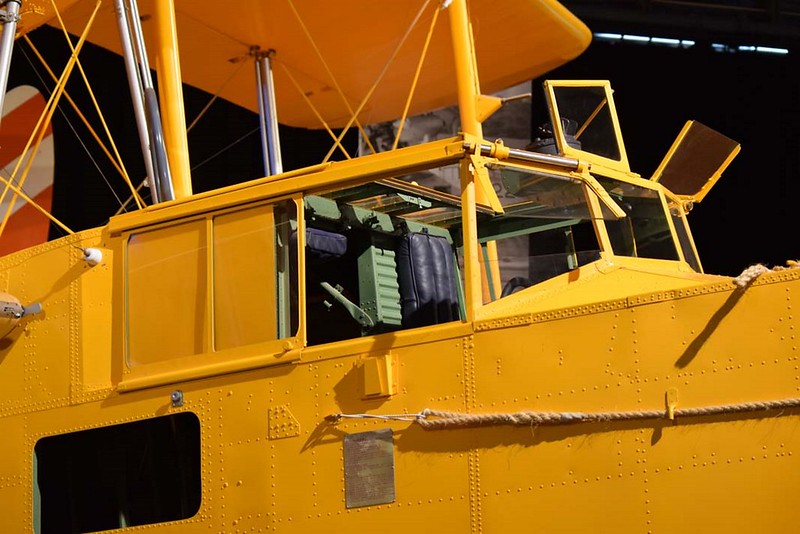